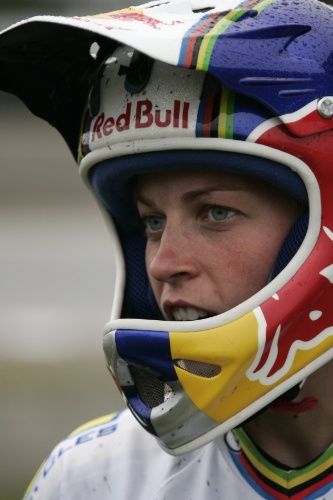 USA Cycling announced today the eight athletes it will send to the UCI BMX Supercross World Cup event in Adelaide, Australia, April 12-13. The Adelaide Supercross is the second of five UCI BMX Supercross events in 2008 and will also serve as the 16th of 18 races that factor into the USA Cycling BMX rankings on the men’s side and the 14th of 16 for the women. Five men – Kyle Bennett (Conroe, Texas), Donny Robinson (Napa, Calif.), Steven Cisar (Altadena, Calif.), Mike Day (Santa Clarita, Calif.) and Tyler Brown (San Clemente, Calif.) – received nominations to the team. Bennett and Robinson were automatically selected as the top two riders in the current 2008 USA Cycling Elite Men’s BMX Rankings. Cisar, Day and Brown received coaches’ selections.

Stuntmen on MTV tonight pay a tribute to Evel Knievel

When you look at the following photos of the Evel Knievel Tribute you don't want to miss tonight's episode of the Jackass 24-Hour Takeover on MTV. If you're doing a tribute to Evel, you better do it right. If it's in the hands of non other than Mat Hoffman, you know it will be nuts. Mat was injured himself but he had some friends show up who are not afraid to go crazy. Psycho for one, add Travis Pastrana, Trigger Gumm and Johnny Knoxville. Did you see Travis Pastrana try a no-handed three sixty backflip in Dave Mirra's
Read more
News 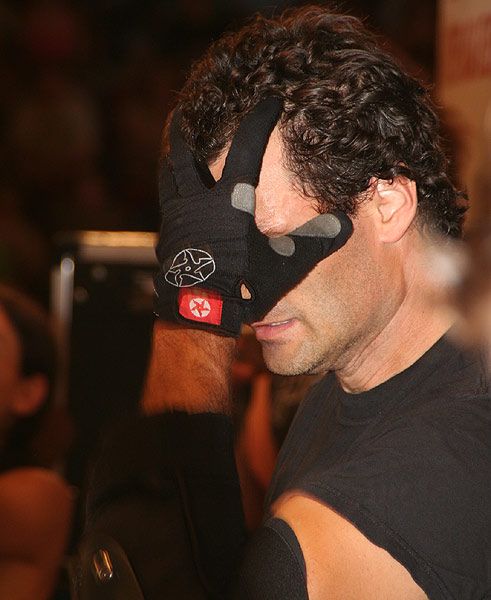 WHEN: 8 p.m. EST, Saturday, Feb. 23
WHERE: MTV – During the Jackass 24-Hour Takeover
WHAT: Mat Hoffman and Johnny Knoxville co-host an extraordinary tribute to the late legendary Godfather Daredevil Evel Knievel. Shot in Hoffman’s home state of Oklahoma and at the famous Cooperland Raceway, the show features BMX Freestyle riders Allan Cooke and Davin “Psycho” Hallford; Harley backflipping Jeff Snider; and Motocross legends Trigger Gumm and Travis Pastrana. Also see Scott "Plamber" Palmer jump out of a plane without a parachute, as well as, special stunts by Big Mike and Johnny Knoxville, himself and more.

Martinez and Bohan in Fiji. Pics and story brought to you by RedBull. 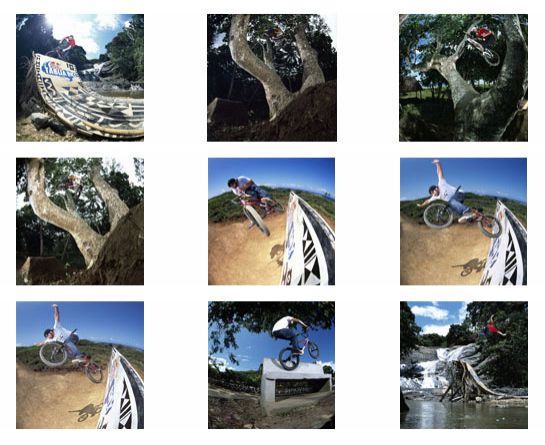 Corey Bohan, the most decorated BMX dirt rider ever embarked on Red Bull Tabua, a unique journey to Fiji in search of never before ridden terrain to capture historic riding moments. Why BMX in Fiji? Because it’s never been done before…. 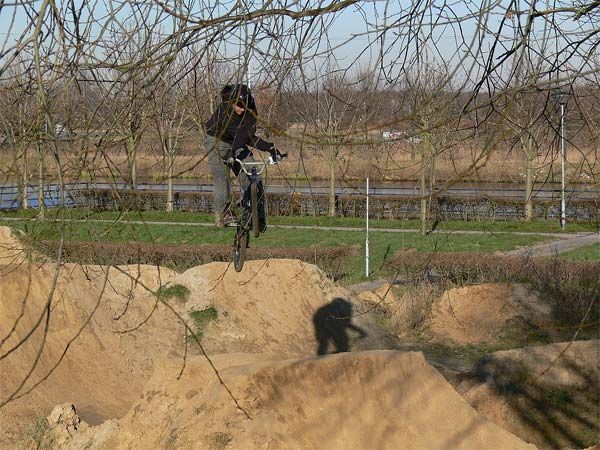 Everyone has got something to say about the weather. You can complain about it but that won't help. You get what you get and you have to deal with it. In some parts of the world the sun shines on a regular basis. In other parts of the world, you have to seize the moment when the big yellow ball can be seen. Last weekend the sun came out a few days in a row and although it was chilly, it felt good. All of a sudden the trails were occupied with riders who had brought their bikes and their shovels. It almost felt like spring. It feels weird talking about the weather because the situation is different for
Read more
Reviews

At Fly Bikes they like to test their products for a long time before they put them on the market. These plastic barends almost looked like they were too simple of an idea but sometimes simple things just work better. Good about these plastic bar plugs are that you don't need tools to install them. They last a long time, won't hit you as hard
Read more
News 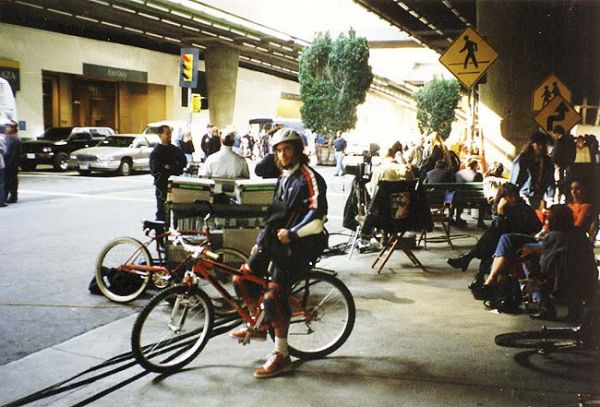 Todd Lyons sent over another story out of his life. Some people can tell stories on end and should write a book. TL is on his way. He's got some stories to tell.
Actual Journal Entry:
I woke up at 4:45 am & drove up to Los Angeles for the filming of the 1-800-COLLECT commercial. It was me & three other guys on mountain bikes. One was Anthony Freeman (a BMXer). We just did these scenes of going through “New York” traffic, weaving in and
Read more
News

Get instructed by the VANS pros 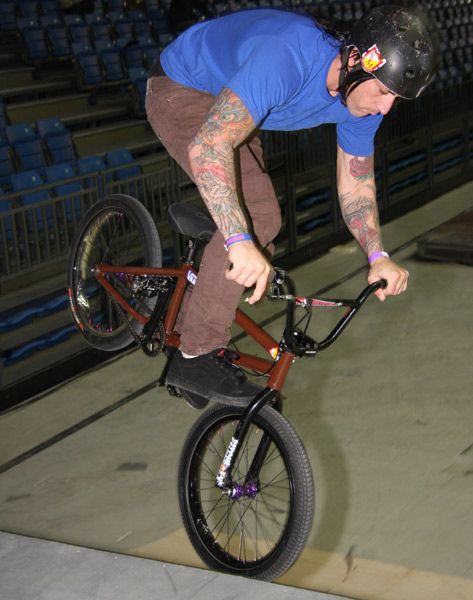 Vans Pro BMX riders will be at The Block in Orange and The Florida Vans Skate Park on March 31st - April 4th.

Vans Skatepark CA March 31 & April 1, 2008
Vans Pro BMX riders Cory Nastazio, Gary Young, Robbie Morales and Chase Hawk will be instructing an exclusive BMX camp at Vans Skatepark at The Block. Instruction will be given for intermediate to advanced riders during the two-day camp. The camp will run from 8am - 12pm both days and the park will be closed to the public during instruction. Cost is $150 for members and $175 for nonmembers. Registration is currently open at the park.