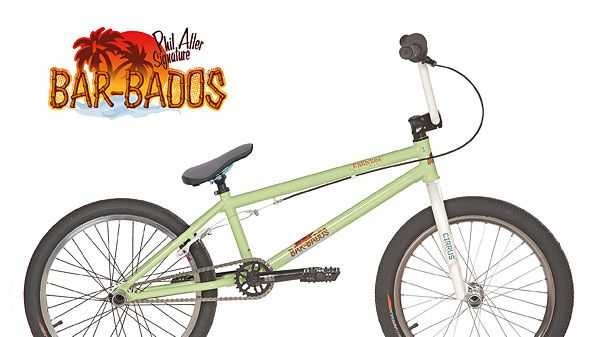 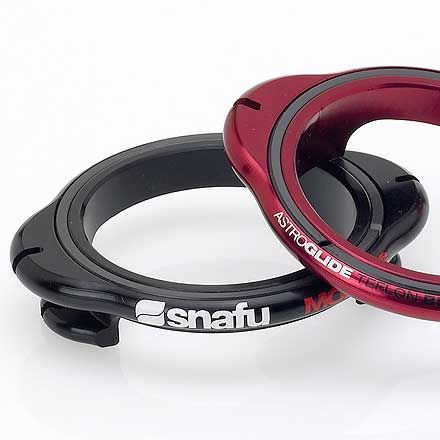 It's the choice of the pros who run a rotor. For 22 bucks it can be yours too. No more unwinding that cable after all those whips you do.
-Mobeus Extruded and CNC-machined billet alloy components -AstroGlide Teflon bearing
-Thin profile increases cable pull
-Extra-deep cable ball receptacles eliminate cable pop-out
-Snap ring located on underside—not top—of unit is under no tension, so
-Mobeus cannot pull apart even under heavy braking forces
-Black anodized finish with screenprinted graphics
Read more
News 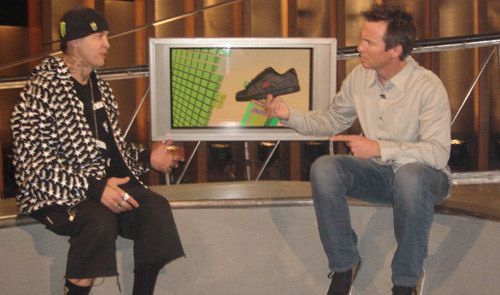 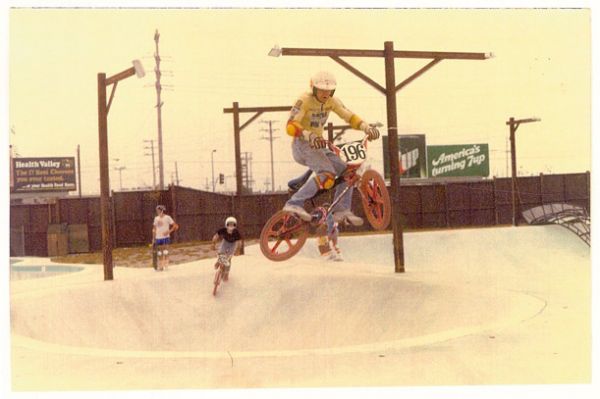 Another week in BMX put together in the FAT Friday. Thanks for checking in and checking us out.  Week # 7:
- A while ago we received a mail from Todd Bank. He mentioned that he had found a box on the attic with od negatives and prints from the time the he and his brother Devin started out riding in West LA in the early seventies. That in itself is rather interesting but he mentioned that he had photos of the quarterpipe that they built in their front yard in 1976 and pics of him and his brother riding the Marina Del Mar
Read more
Reviews 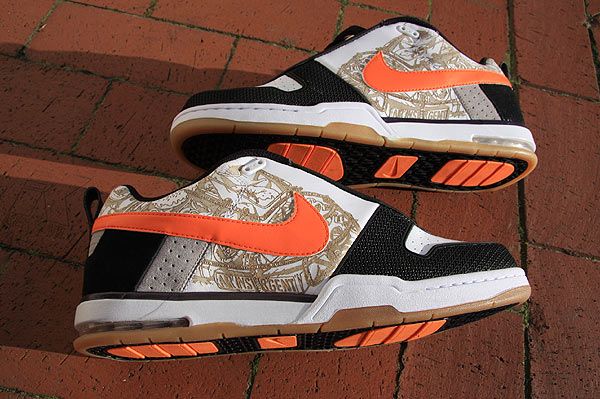 We got our hands on an exclusive Banksgiving pair of Nike's. Here's some info on the shoe and some more Nike product that was sent our way: The Air Insurgent’s leather upper is laser-etched to perfection with graphics by 6.0 resident artist, Adam Haynes, and marks the first time we’ve lasered one of our own. Lock down the graphics with the neon orange Swoosh for added pop, throw on some gum soles for sticky-fresh grip, and the Banksgiving Air Insurgent is set for any shredfest you have in mind.
Read more
News 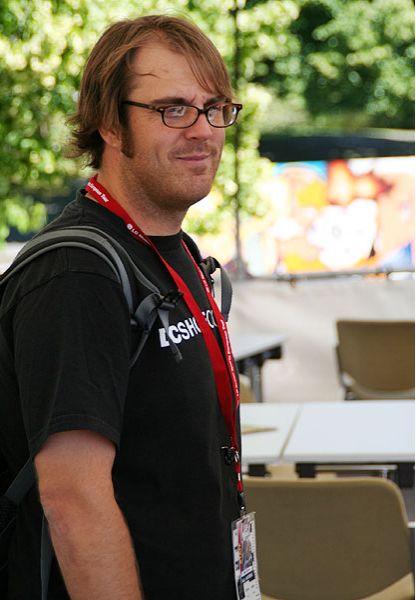 Since Mike was moved from the ICU last week, he has continued to improve slowly, but steadily. Although, he is still basically in the "waking stages" of a coma, he has been opening his eyes more often, moving his arms and legs, and has even mouthed the occasional swear word! Today during his physical therapy session, he stood on his own for a couple minutes. He has also been responding to commands from the therapists and occasionally answering questions by nodding his head.

Even though he has lost a lot of weight and muscle tone, physically, he is doing well. His lungs are clear of fluid and all of the bruises from the initial accident are healed. His last head CT looked normal with no swelling.

Everyday, Mike impresses us with his improvements. However, we are also reminded that he still has a long road ahead of him. It is obvious by the look on his face, that the simple act of sitting up
Read more
Reviews 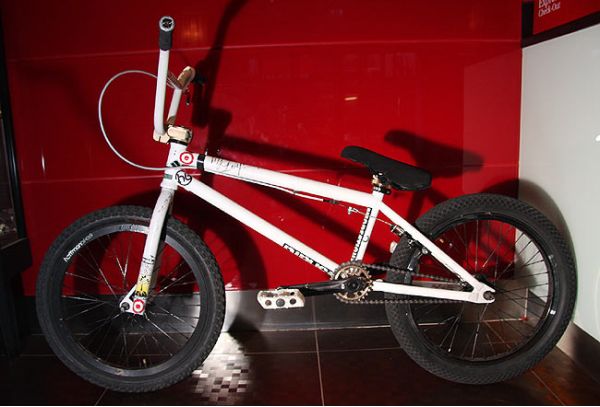 Pin Up of the week. From Australia, where it's hot at the moment.

Written by Bart de Jong
Read 17965 times
Ben of WestOzBMX snapped this shot of these girls hanging out at a skatepark in West Australia. It's summer over there so they wear less clothing than the ladies that are stuck in wintermode. They're on BMX bikes too so perfect for today's FATBMX Pin-Up section.
Read more
Reviews

The new Luna bars and the Pantera 3 bars are available in most of the countries. Check out the new Pantera bars they are bigger now. Here are the specs on the new Fly bars:
Luna:
Height: 8", Width: 26.5", Upsweep: 2º, Side sweep: 11º.
Colors: flat black and sangria (red-burgundy)
Read more
Freestyle

BMX in Cuba, by Alejandro Caro 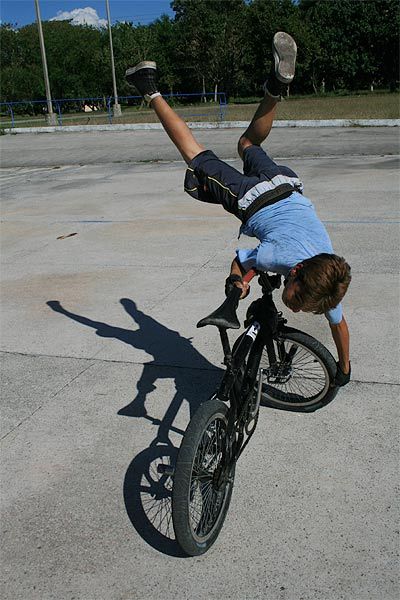 Man what a good trip we just did to Cuba, that is an amazing country, so much history, a total different point of view. The show got cancelled because of the rain which is natural now. We hope to do it again soon. Red Bull will invite us again in the middle of the year. BMX is a new sport in Cuba and all the riders are very pumped on learning, you should see the bikes they have since it is not allowed to import goods from other countries, there are some crazy laws that I just can't understand. I like to think that if I want to buy a bike part, I just go to the store and buy it. But that is not the way it is Cuba. It seems that the government wants to separate their people from the outside world. We all helped as much as we could, Nathan Penonzek got so much sfuff from Vans and some used parts from his friends from Chile, Redbull Venezuela got some parts and I managed to give away wethepeople parts. Next time we should get donations of bike parts to take to Cuba, I guess with time ahead we can get a bunch of stuff together. I'm sure Redbull can manage to send it there.
Read more
Page 4639 of 5031