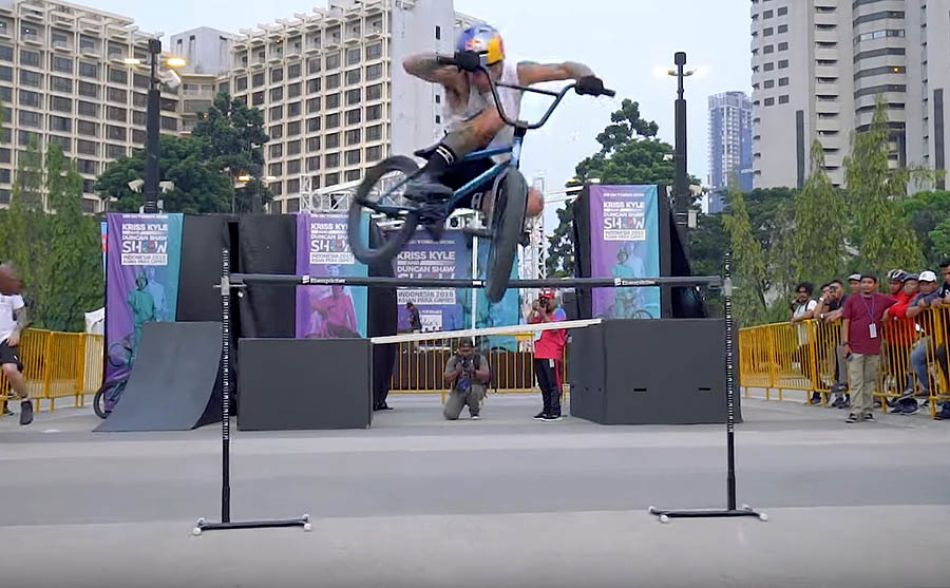 Kriss Kyle and Duncan Shaw - BMX and Trials in Indonesia

In late 2018, myself and Kriss Kyle were luckily enough to be invited to do some shows at The Opening Ceremony for the Asia Para Games. 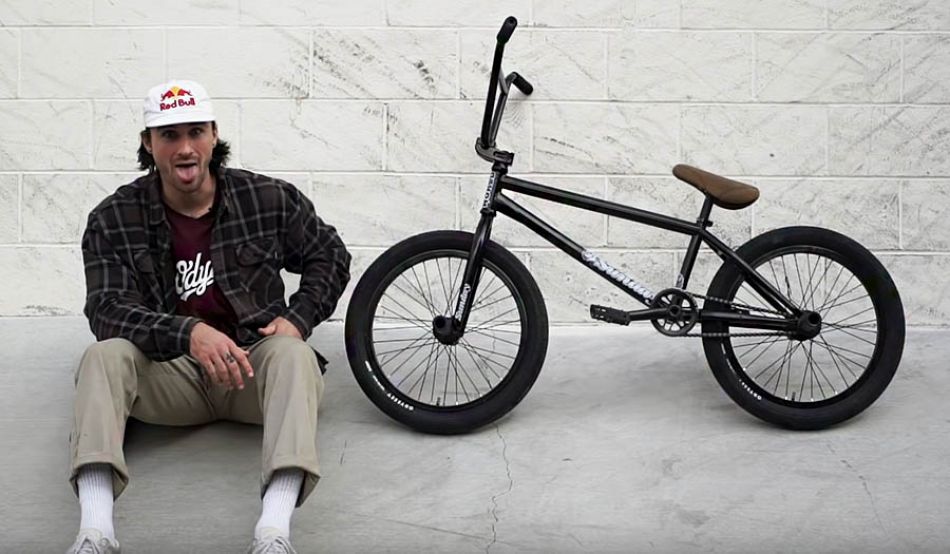 Broc Raiford runs down his fresh Sunday Soundwave setup that he built up at the start of the year when he joined the team. Signature Broc products are in the works.... 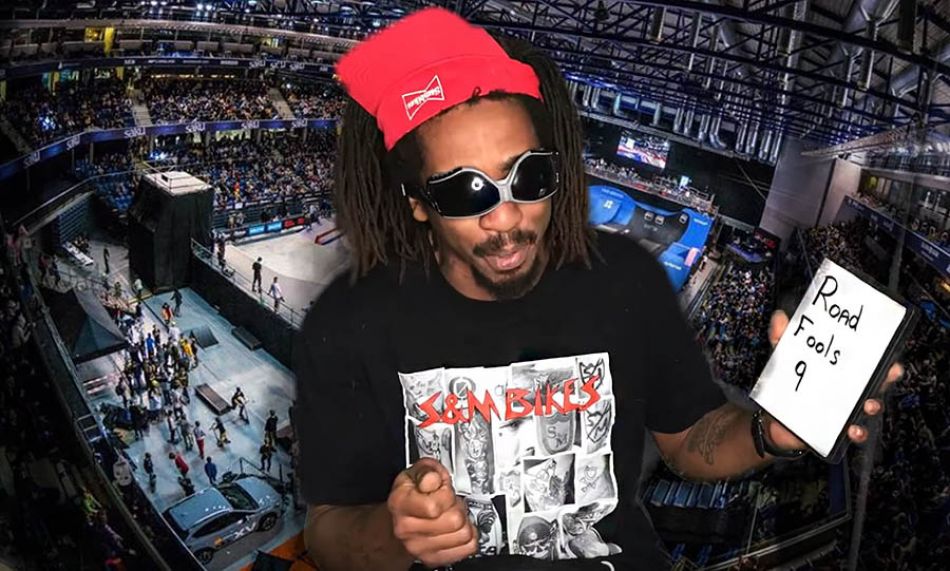 Greatest biking talk show host Kareem (from kareemsworld) is back with his takes on the recent Simple Session 2020! 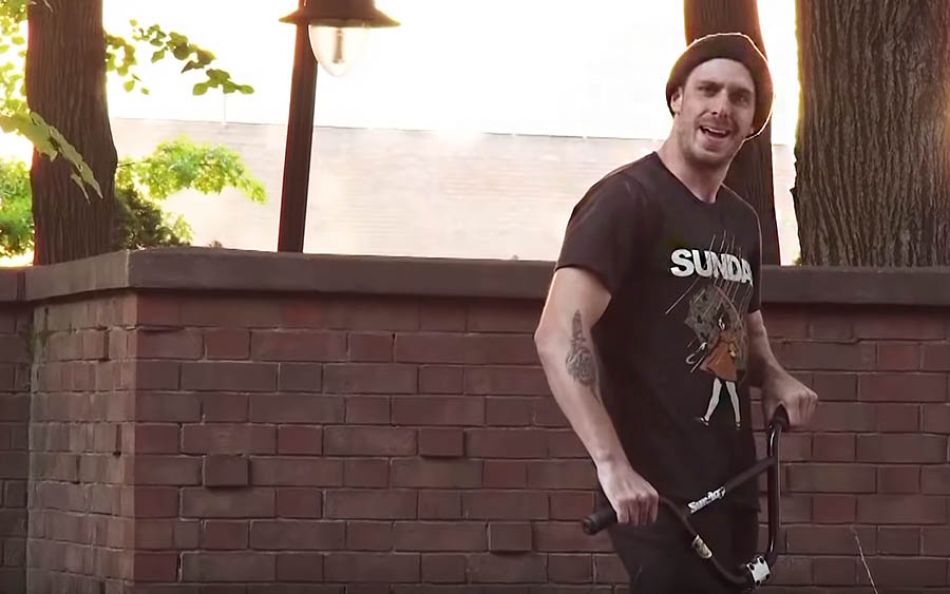 Over a year in the making, filmed by Walter Pieringer, and edited by Chris himself. Two minutes of absolute boiled-over goodness. 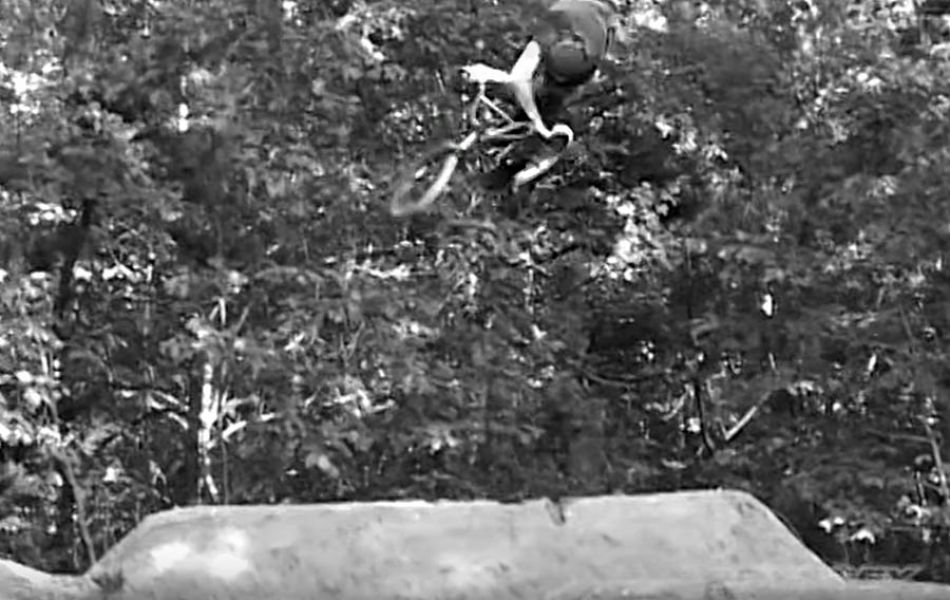 In 2008, while filming for this now legendary Anthem II video part, Mike Aitken suffered a life-threatening crash at Posh. He was in a coma for three weeks. Having suffered a traumatic brain injury, complete paralysis of his right side, a broken jaw, broken eye socket and a tracheotomy, Mike’s road to recovery was a long one. 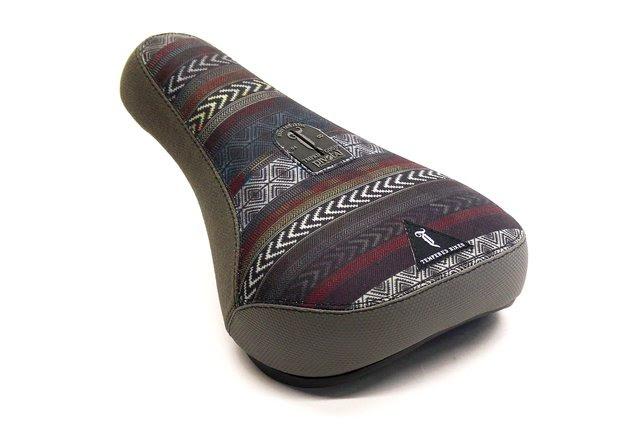 ZEPHYR PIVOTAL SEAT. Our previous seat pattern designs have been super popular in the past, our new Zephyr seat is yet another awesome and unique addition to our linage of seats. This new design also matches up nicely with our Zephyr Grips. 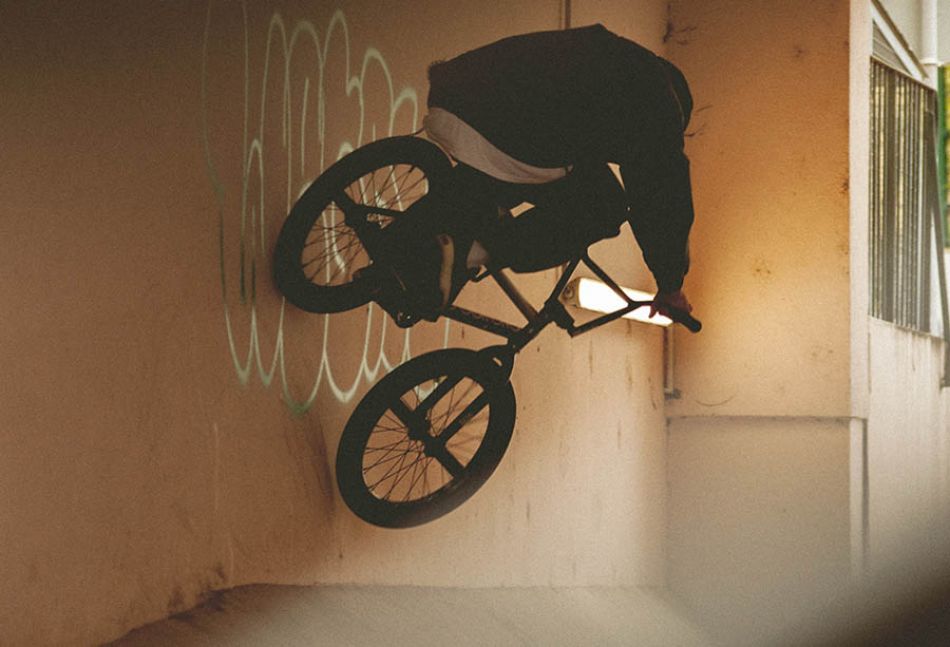 “Time was limited as Jo Gass was soon to be heading to Australia, so at the beginning of October we went to Basel, Switzerland for what would hopefully be a productive day to get this edit started." 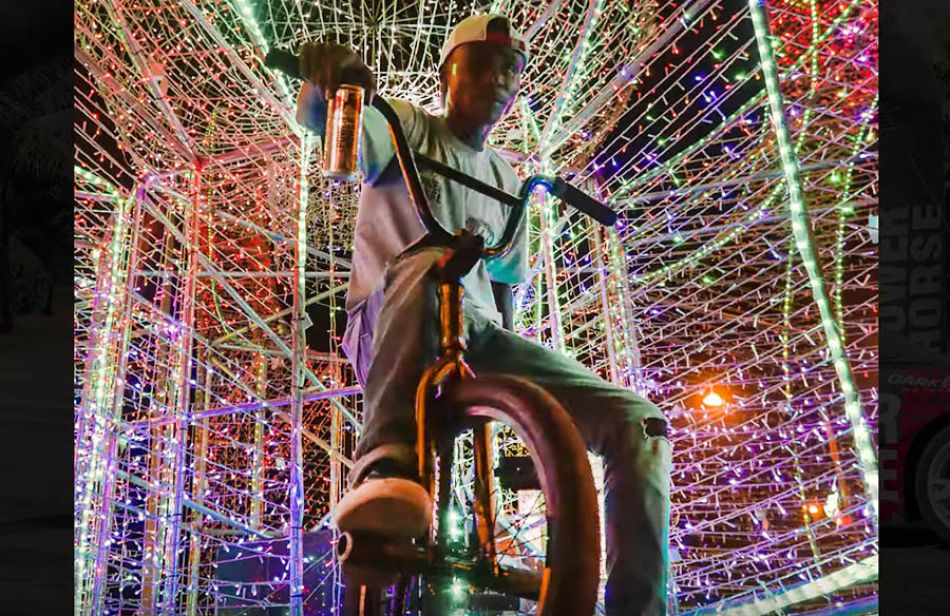 I spent the last one weeks of December 2019 traveling with CHERECHUKW UDENKWERE to calaba with the POWER HORSE Team to create this content we visited TINAPA that spot was everything ❤ :) 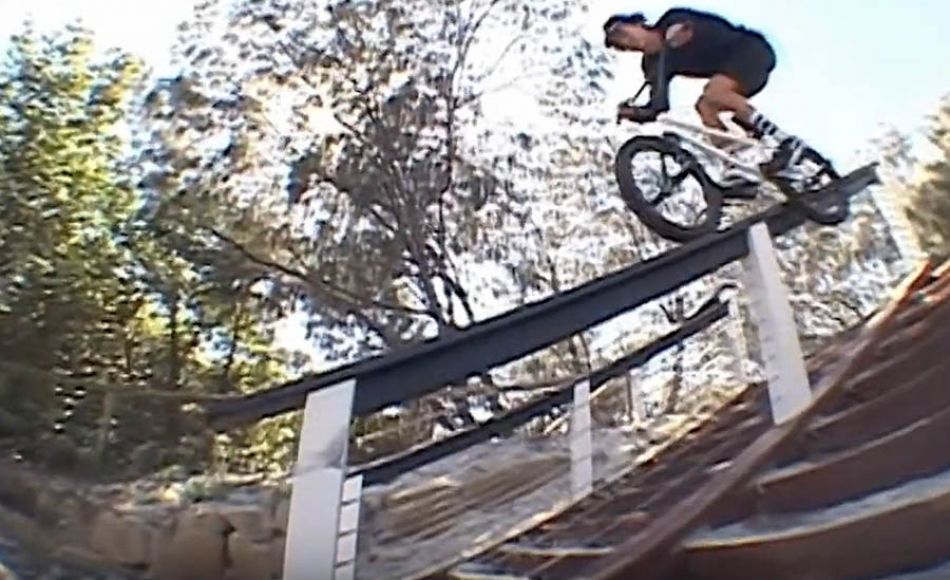 A household name in the Australian BMX scene, Brock Olive has made a name for himself by incorporating his effortless style into bigger setups. Brock has been making waves with his insanely technical style for years. 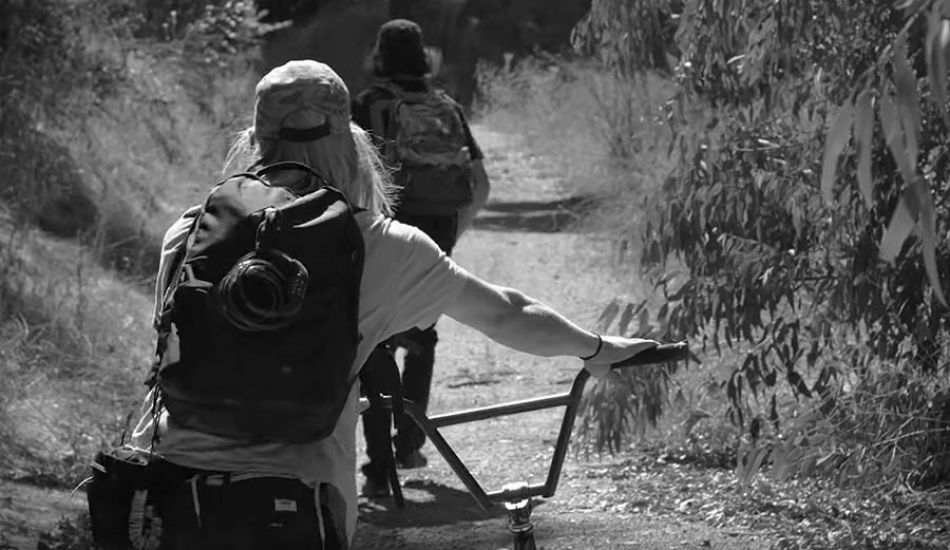 ODYSSEY AT EASE - BEHIND THE SCENES by Our BMX

We tagged along during some of the filming for Odyssey’s latest video, At Ease, and caught some behind the scenes action with Preston Okert, Hilario Olivos, Jerome Odesa, and Murray Loubser. Following the showing of At Ease at Golden Days Bike Shop, we had Preston, Hilario, and Jerome watch the raw cuts of their behind the scenes footage and narrate what was going on (and Murray did the same, back home in South Africa).