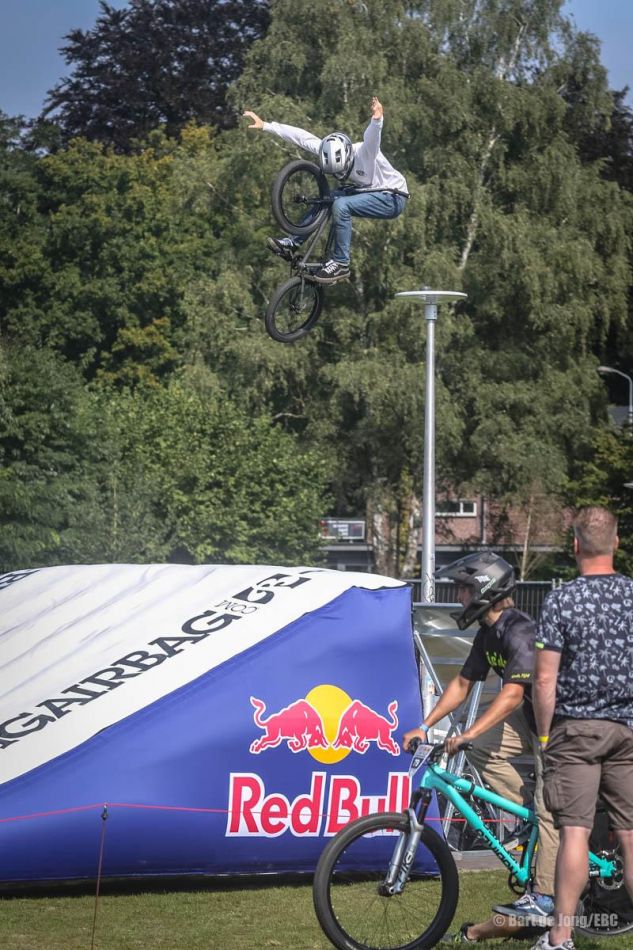 A bunch of Freestyle riders made it to Eindhoven last weekend as a loose competition was happening on the BigAirBag. It more or less was a free session for entertainment and practically anyone could join the session to see what it's like to jump an airbag set-up. Pim v.d. Bos had built the take-off and Nicky v.d. Veen makes sure the BigAirBag is working. It's good news BMX-ers stay involved in a different shape or form to further develop BMX. The riders were stoked with the soft(er) landing and the Pump Track event had a way of entertainment and participation. When the session was done and dusted it was up to Daniel Wedemeijer, Nick van der Veen and Levi Weidmann to throw down some real tricks on the set-up. The crowd got to see 360-backflips, fronties, turndown flips etc. from Daniel, flipwhips, flips, 3-inverts from Nicky, and 720-s, 360 bar-to bar and flips from Levi.

The session afterwards continued with Sem Kok sending 360 turndowns to the moon, Denz van Laare flipping gaps for the first time and others simply sending it until the airbag was unplugged. Only Dennis Keunen would have sent it at that point but he was not there.

We posted some pics on our Instagram account (@fatbmx) but had some more photos left that we did not want to go to waste. Enjoy. 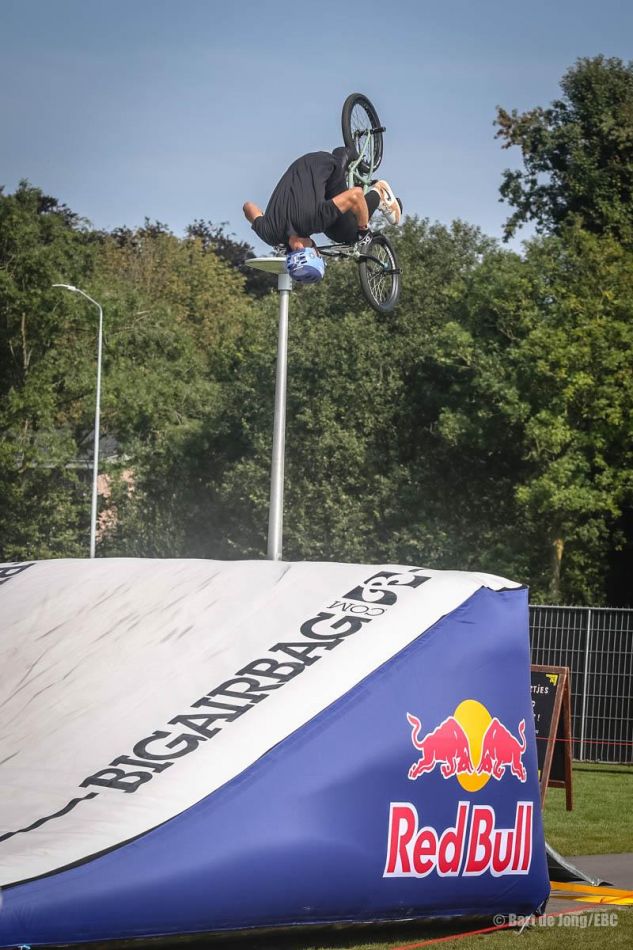 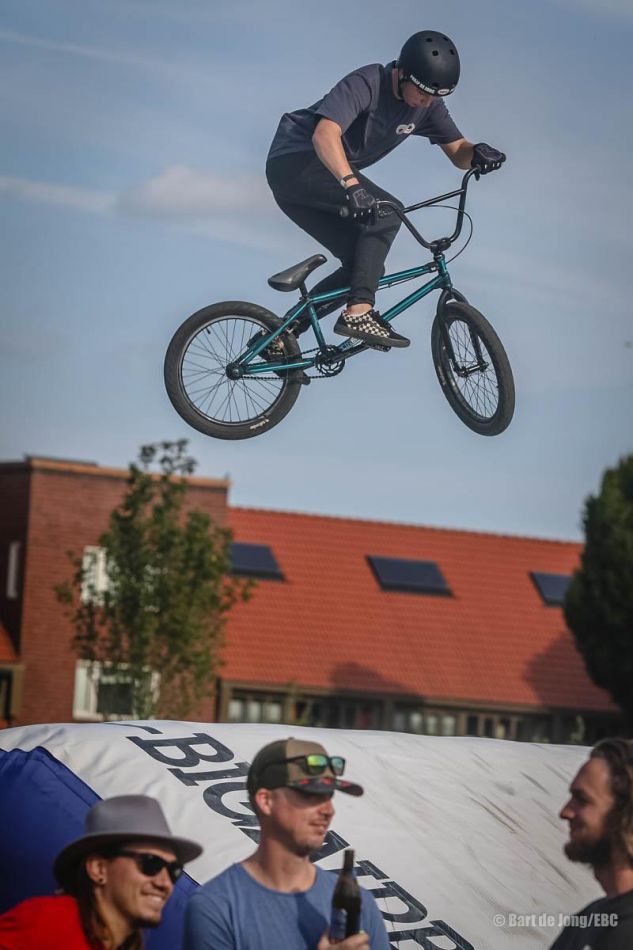 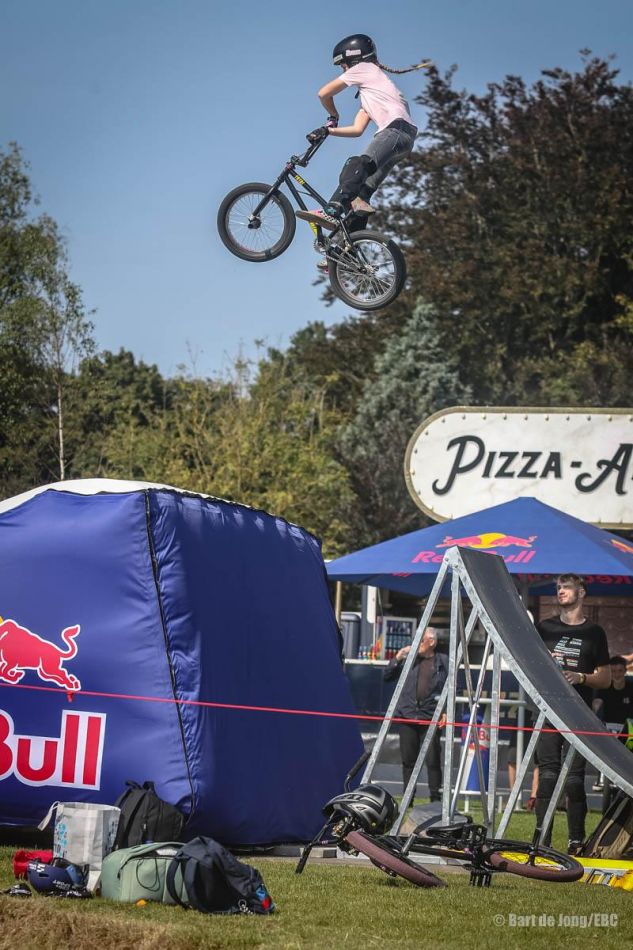 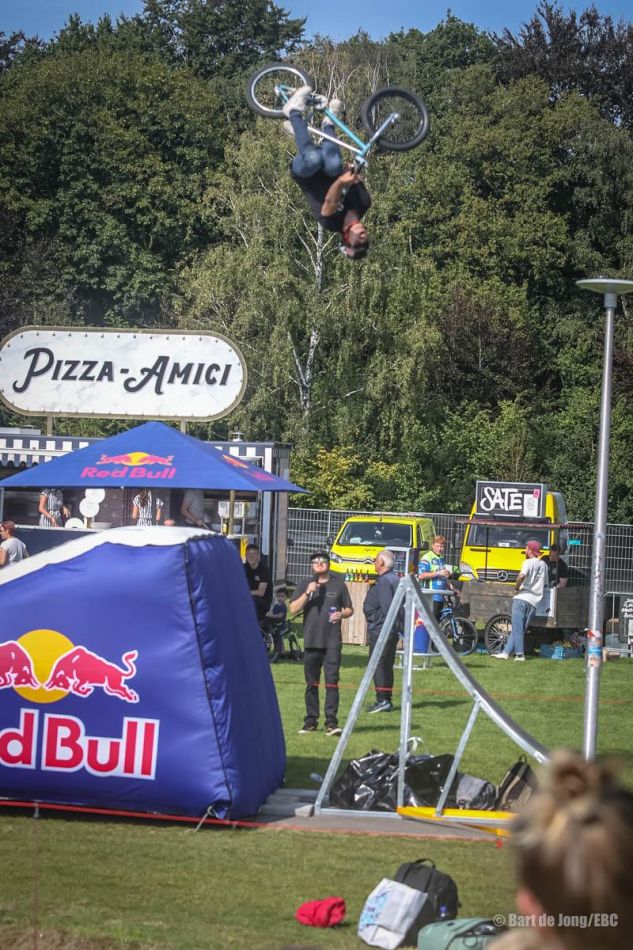 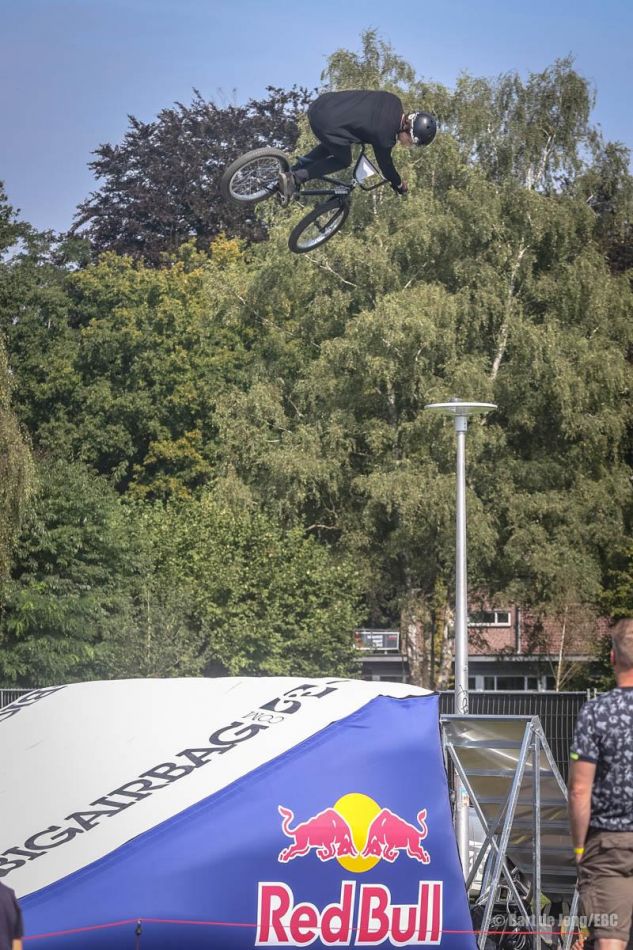 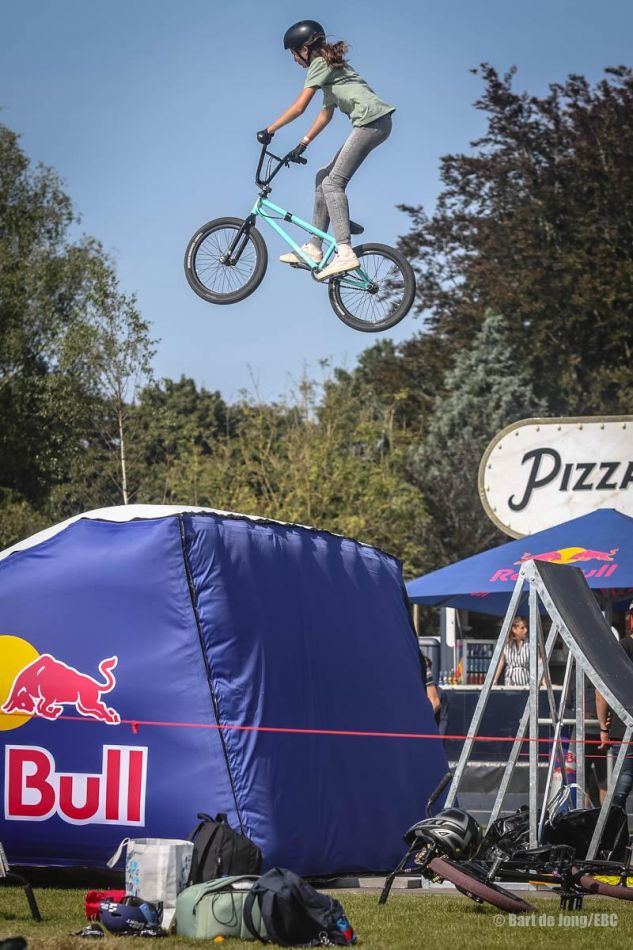 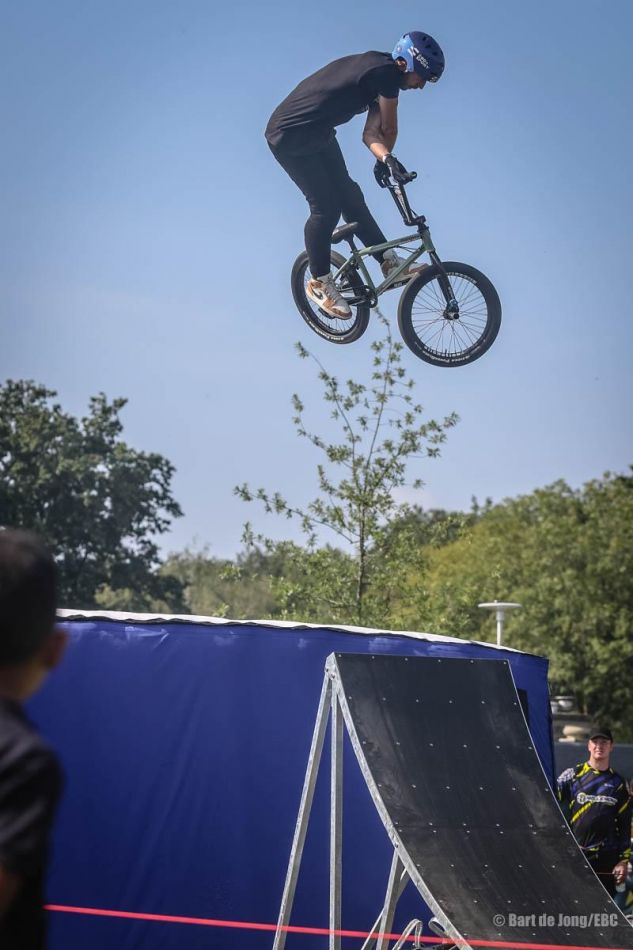 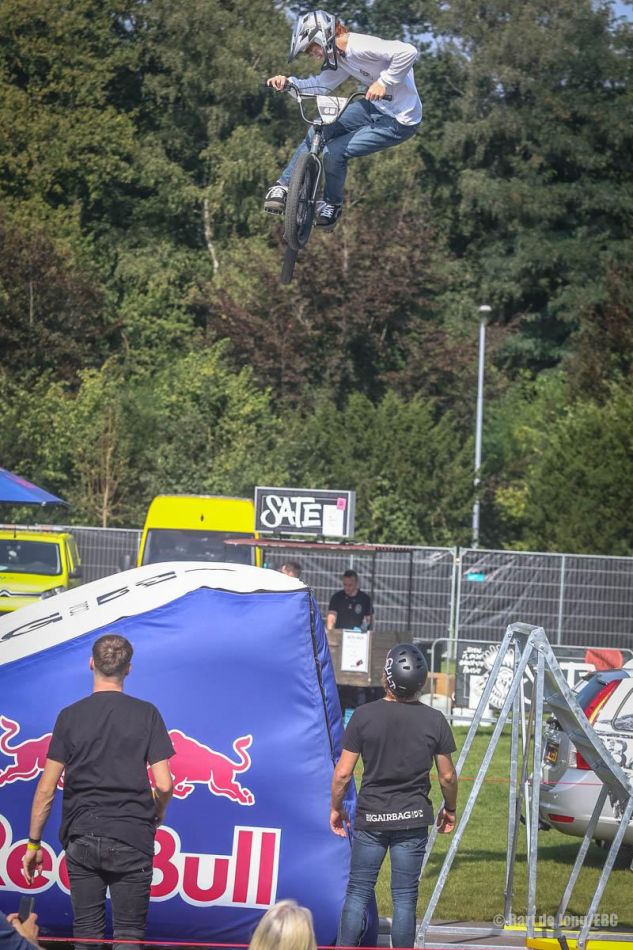