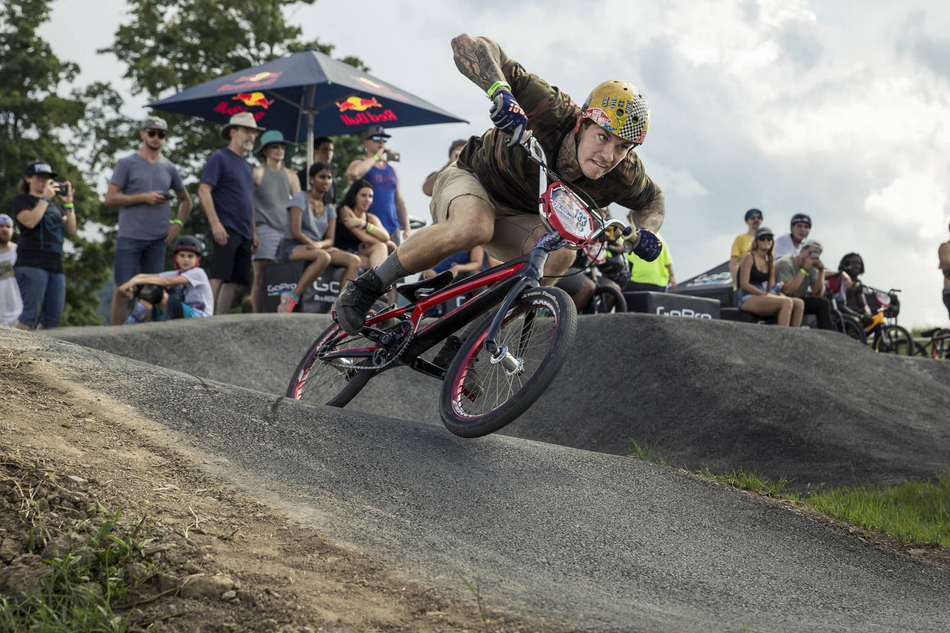 A unique new global race series is set to excite the cycling community in 2018 with the first ever Red Bull Pump Track World Championship. The series will take pump track racing to a new level and bring a fresh face to bike racing all around the world from New Zealand to the USA, Chile to India and France to Japan. Velosolutions, globally recognised for their leading pump track and bike park construction, have teamed up with Red Bull to launch the exciting series. Qualifier events will take place around the world ahead of the grand final on the 7th September 2018 in Lenzerheide, Switzerland where the official Pump Track World Champion will be crowned.

“We are extremely grateful for all the adventures, new friendships, countries and cultures we have 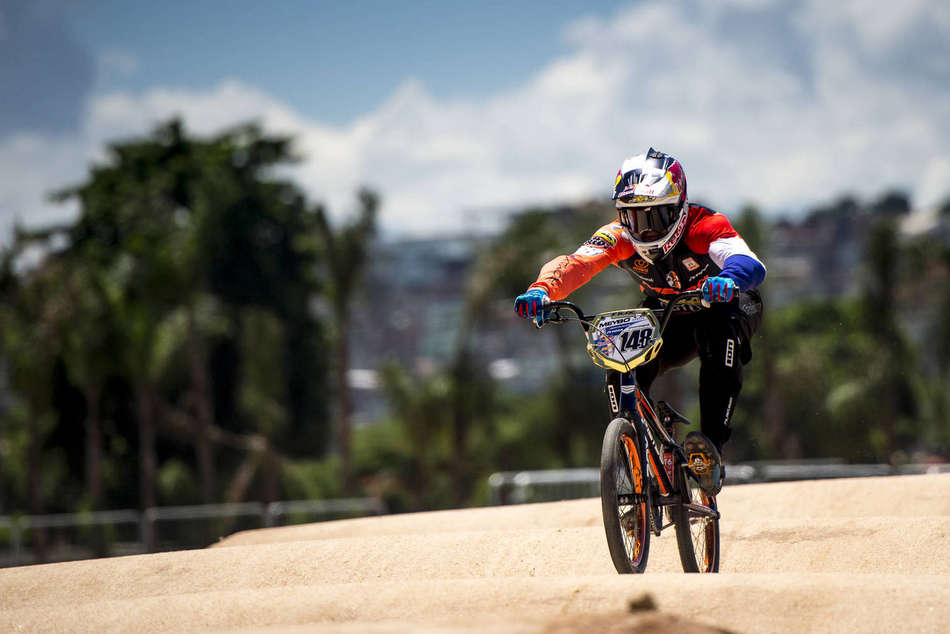 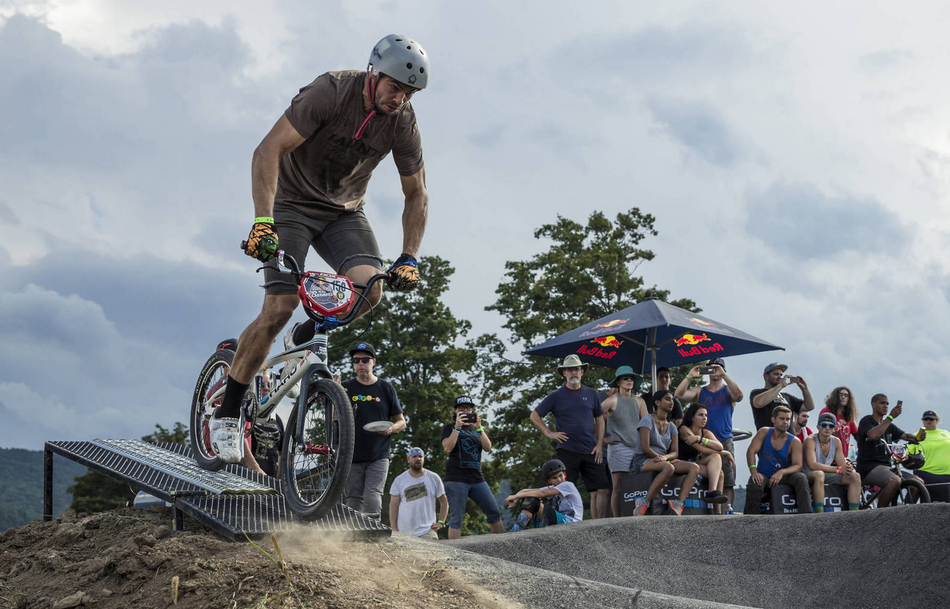 *Each event may be subject to a minimum age restriction on entries of either 16 and over or 18 and over Pump tracks are a worldwide success, combining rolling jumps with banked turns, they are accessible to all. Riders use the track features to gain momentum and attack the track as fast as possible. Depending on the track at each qualifying event, racing will take place in either a head to head battle or a time trial format.