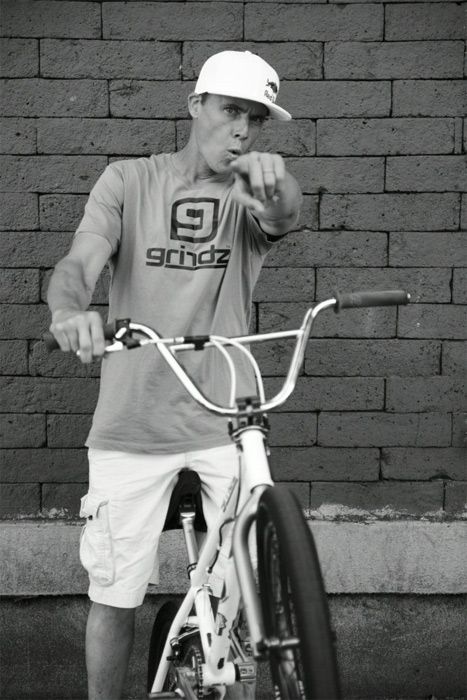 The 3rd Annual Ride with K-Rob Family Fun Festival will include an exciting new event in 2013 with the addition of the 1980s-themed Wisdom to Youth contest, sponsored by K-Rob Events, Red Bull and Hoffman Bikes. Held at the Looff Carousel in East Providence on June 8, the event will be modeled after the vert and flatland contests that pushed the progression of BMX in the 1980s. Hosted by Kevin Robinson, the event will be incorporated into the Family Fun Festival as a way to celebrate the roots of BMX and spread awareness for where today’s iteration of the sport has come from.

Wisdom to Youth will include an Invite Veteran Ramp Class, Invite Veteran Flatland Class, Invite Youth Class and a limited spot Open Class. Competition will take place on two 8 foot tall, 8 foot wide quarterpipes, a kick-turn ramp, a 9 foot tall, 12 foot wide quarterpipe and a box jump. Riders will be judged in a variety of categories, including showmanship, difficulty and originality. Competitors will include legendary names such as Joe Johnson and Ron Wilkerson, along with
Read more
Oldskool

After "Beton Hurlant" in Paris in 2012 with Bob Haro, the French OS crew organises a new big event in France this summer... On Friday the 23rd and Saturday the 24th of August 2013, the oldschool bmx planet will meet at Cavaillon in the South of France for an unprecedent event with the exceptional presence of two American legends: Mike "Hollywood" Miranda and Eddie Fiola,
Read more
Oldskool 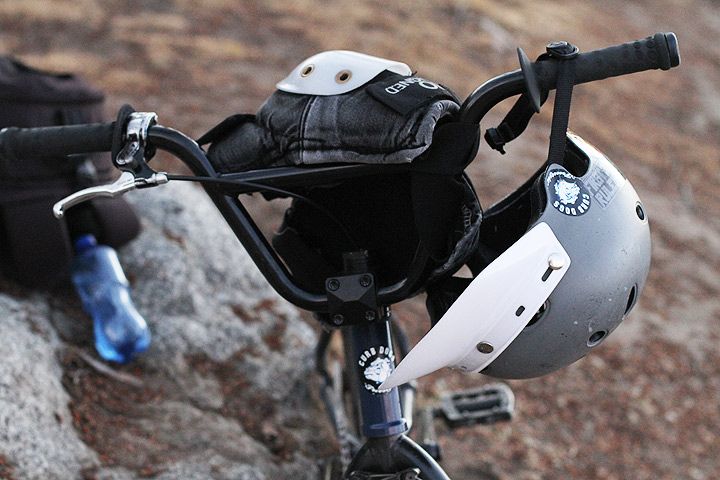 A few years ago Andy Zeiss and myself made a trip to the Old School BMX Reunion at Woodward West. It was time to visit the gig again this year. It was already the 5th annual OSBMX gathering and we were getting up there in style thanks to Vans. On Friday the Vans RV was packed with food and drinks as we got on board of the most awesome tour vehicle I've ever experienced. Flatscreen TV with sattellite and surround sound, couches to chill on, it had a fridge full of drinks and food and Al even set up a Wifi spot. It felt good being on the road like this.
Read more
Oldskool