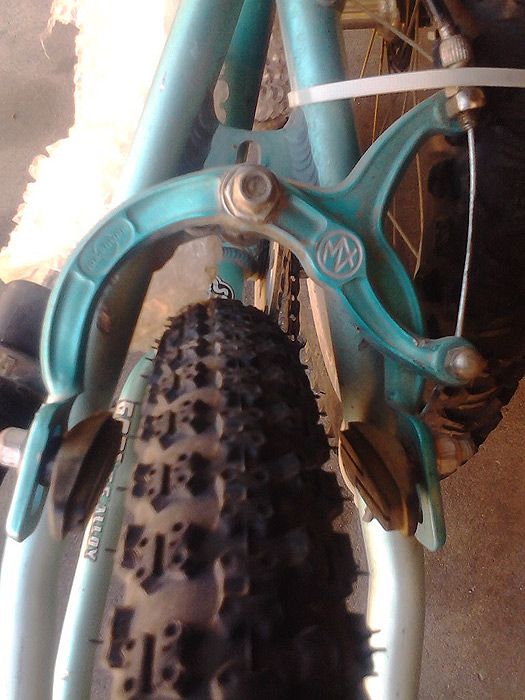 We normally don't post advertisements of people selling their bikes, but this is a different situation. The man who started organised BMX in the USA has hit rock bottom and needs a roof over his head. He's selling off his factory Floval Flyer that he raced in 1982. Any takers? Here's Scot Breithaupt's story:

It's been a LONG 18 months fighting Cancer, two surgeries, 6 treatments, 9 melanomas removed, chemo and radiation... By the Grace of my higher power, I am CANCER FREE! BUT, I did NOT have insurance and owe ungodly AMOUNTS...

Also I've been fighting the State of Ca. and CDC ...Good news is I went to court with the CA Dept Corrections and Parole for BOGUS violations and WON! Judge even said I had the basis for a civil suit $.. but that takes YEARS... I am NO LONGER an N Number and am COMPLETLEY FREE, NO PAROLE!
Read more
Page 74 of 97