Make - a - Wish with Glen. Mercedes, BMX and Mat Hoffman. By BdJ 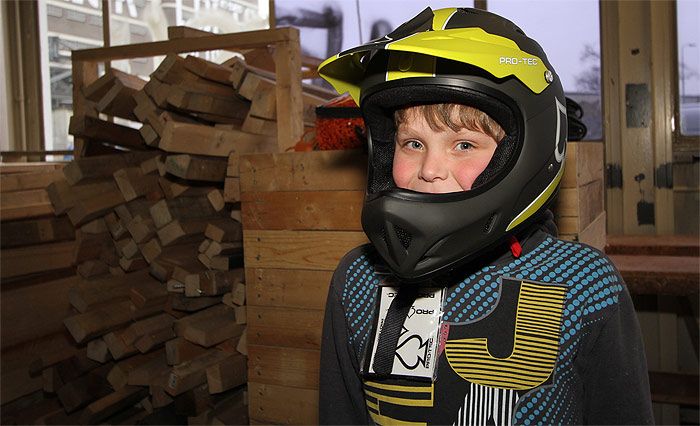 If an organisation could put together a "Perfect wish day" for you, what would it look like? Would it involve fast cars, limos and BMX? Probably. 10 year old Glen had the day of his life last Tuesday when he got picked up at school. He could choose to have a ride in a Porsche or a limousine because it was going to be HIS day. He opted for the Porsche to go to an exclusive Mercedes dealer where he got a ride in SLR AMG or whatever they're called. From there the trip went to 040BMX park
Read more
Scene Reports

How bad do you want it? By BdJ 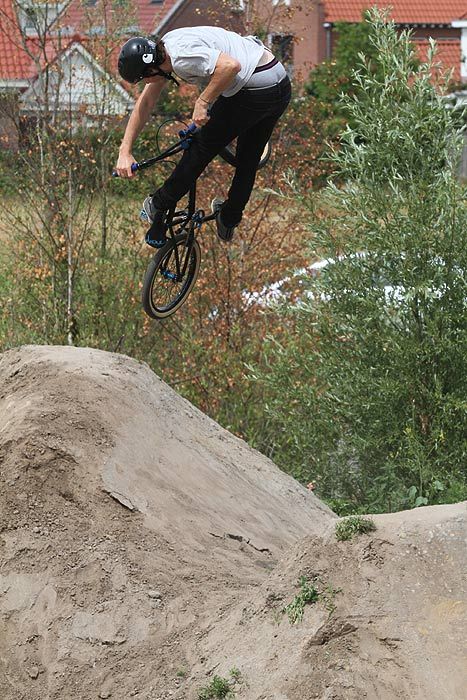 Over the last few years I've attended meetings regarding the Flame Trails, the Helm Trails and also the upcoming concrete skatepark in Brandevoort. It kinda feels weird to meet up at night with the riders, the youth workers and people from the local council, but you get things done that way so it's all worth it.

Last Thursday we had a Flame Trails meeting and the boys were complaining that the current dirt spot had suffered a lot from the rainy December month and people were itching to ride. Today I decided to take the shovel and head over there. No one was there but I got to work. To my surprise a pile of dirt had been placed in the middle of the line but I shaped this into a new roller. The take-offs and landings had suffered from the rain but with a little bit of shaping and moving some dirt, they're now in good shape again. I piled some extra dirt on the landings of the big line because some of it could be found at the bottom of it. Jumps don't pile up by itself so you need to keep adding to it. I shaped a few turns, created two tracks in the roll-in
Read more
Scene Reports 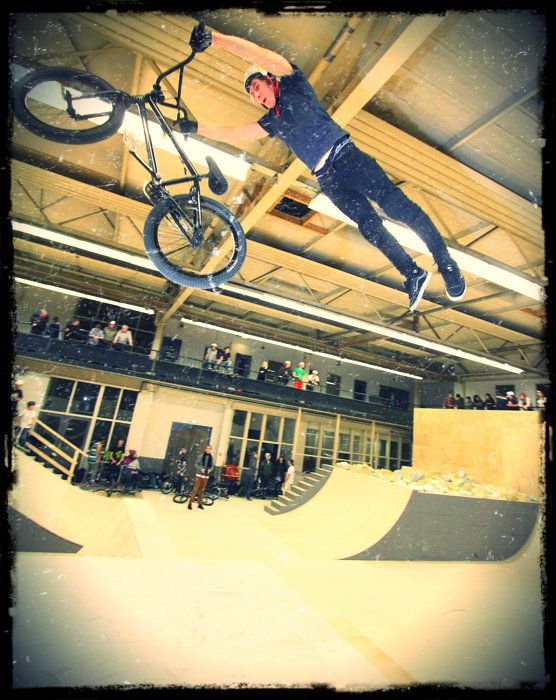 The good thing about the rebeljam is that the ramps are donated to a good cause after the event. This year the ramps went across the street to the 040BMX park. After a few weeks of hard work by Pim van den Bos and his crew called for a pre-opening session, simply because the riders could not wait to check it out. The official opening will be around the 20th of this month which gives the crew a little more time to finish things up. Around 70 riders showed up for session number one which showed the need for a dry place to ride in the Dutch winter. A lot of wood went into the new set-up and every inch of available space was used and filled up with ramps. The big foampit had fans all night. The line was big but the fun was there too. Doing transfers was tough with so many riders around but especially Daniel Wedemeijer showed the potential of the park. Other shredders were Chanon Balorian and Nicky van der Veen testing out new tricks in the foam and on the step-up.
Read more
Scene Reports 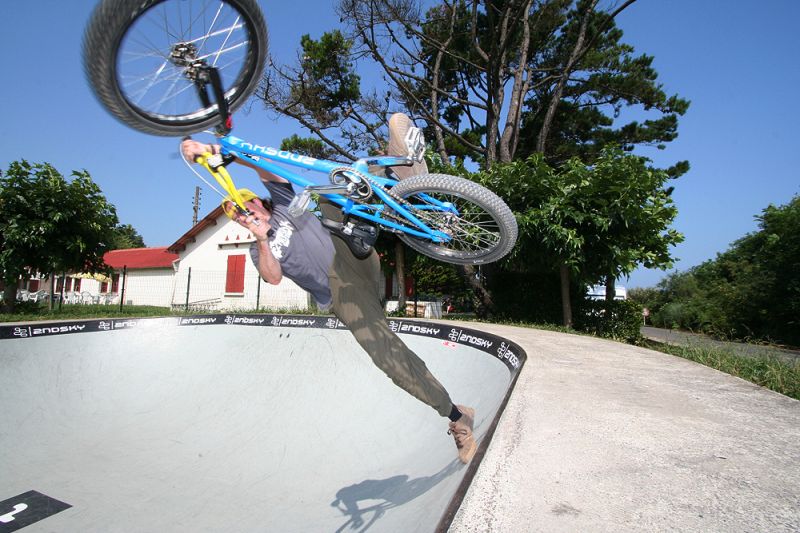 News spreads fast. Twitter, Facebook, e-mail, all of it helps spread the news. Sometimes good, sometimes bad. Although it was in the pipeline, I did not like the clip that I saw today. The clip showed the demolition of the concrete bowl in Guethary, France. It lasted 13 years but needs to make room for property building. The bowl was one of the reasons to visit the Guethary area every summer and hopefully they're getting something similar up soon so we can come back.
Read more
Scene Reports

Russian BMX Awards 2011. To Moscow and back. By BdJ 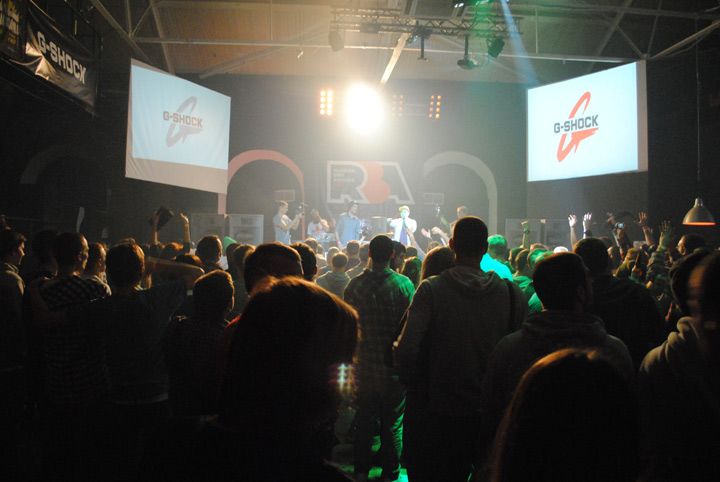 America has the Nora Cup awards, Holland had the Mora Cup for a while. In Russia, they've got the Russian BMX Awards. Same deal, get together at the end of the year and close it off with a major party with everyone involved. Casio and Hellride supported this year's Russian BMX award show at the nightclub and thanks to them a couple of guests were invited and we made it there in a stretched Hummer Limousine. Time for a reality check at this point.
Read more
Scene Reports