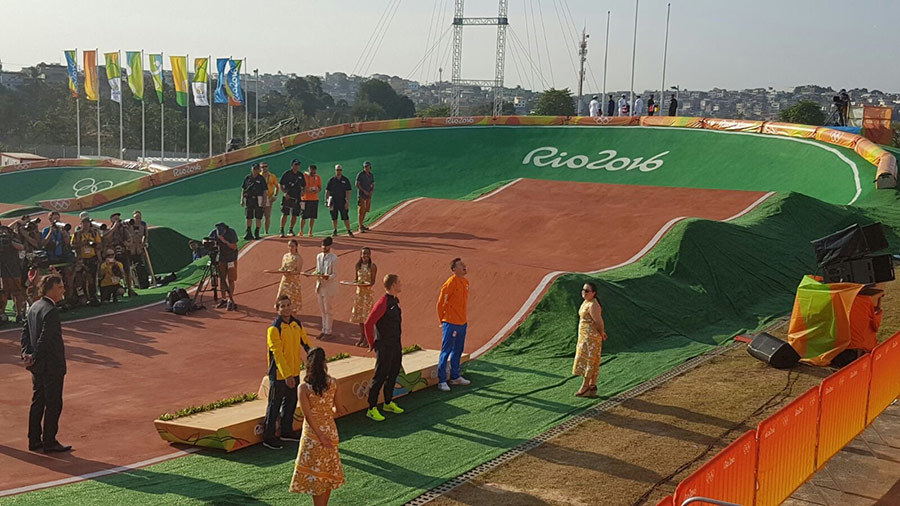 Congrats on the silver medal in Rio, was the final the best final you've ever raced?

Jelle van Gorkom: I don't know if it was the best final I've ever raced but it was for sure the most 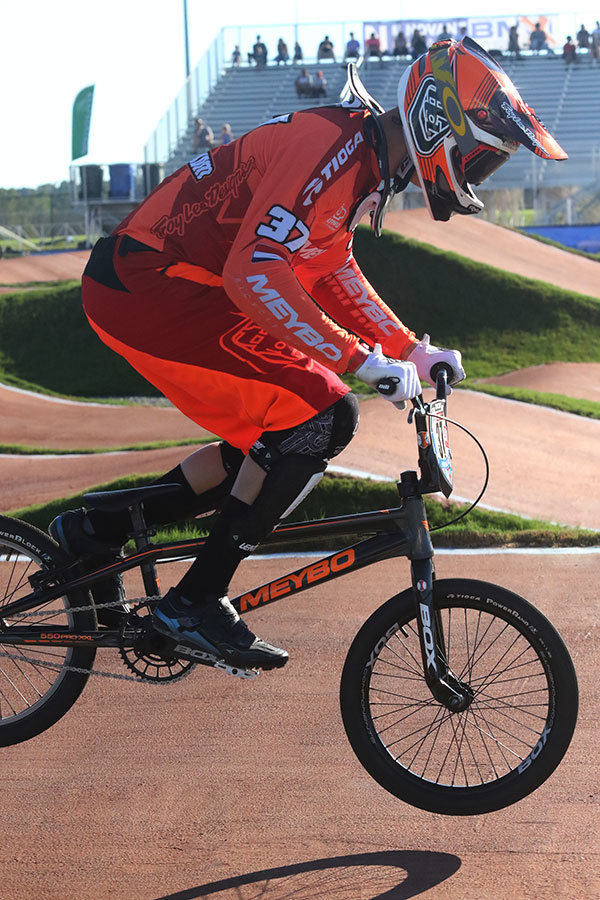 important final I have ever raced. From back in the pack towards a 2nd place is never easy, especially in the Elite men the last couple of years! The level is really high with a lot of good riders!

What made you decide to go for silver in the last turn with the risk of winning no medal at all?
Jelle van Gorkom: It was a split second decision, like I said, I was coming from way back and I had to work my way up, I took the advantage of somebody else his mistakes and made the most out of it. But fur sure it was a move with a lot on the line... at that moment I realized I was in 3rd place which would have been enough for Bronze but somehow I managed to stay low and come out high to carry as much speed as possible into that last straight and BOOM it turned out to be SILVER!

You weren't necessarily out front during the final race in Rio but made a way through the pack in the most important final. Have you always been a good pack rider?
Jelle van Gorkom: I guess I have evolved myself into a good pack rider, I think everybody works his ass of to be out front straight away but sometimes its not like that and I believe a good rider is also able to find his way back to the front! 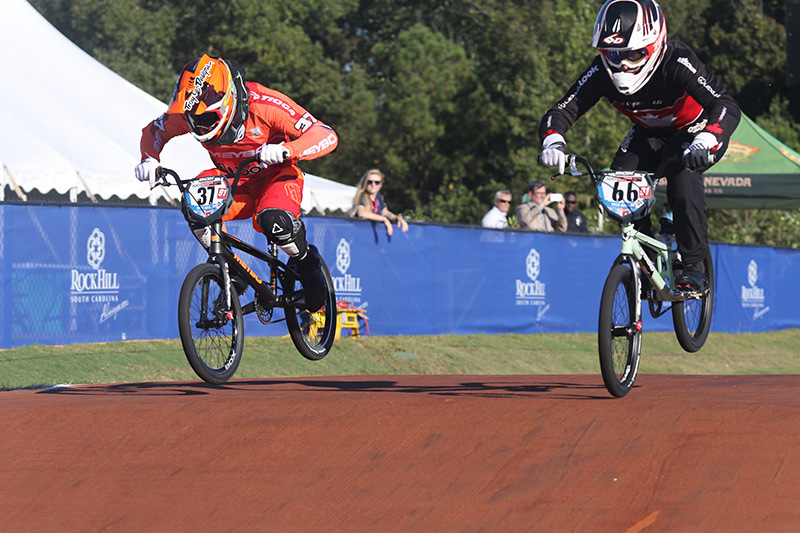 With a 1-1-4 in the quarter final you must have felt confident for the rest of the race?
Jelle van Gorkom: Yes for sure, the last race I did was Worlds and I was just coming back from another collarbone surgery, so didn't felt comfortable on my bike. After Worlds I worked hard but never got that ultimate feeling that I was peaking!!! But looking back at the Rio Olympics I think I can say I was peaking at the right moment!

What went through your mind when you stood atop the podium in Rio?
Jelle van Gorkom: To be honest, every little setback to get to that podium. From injuries to personal issues and so on!!!! But it was worth all the sacrifise!!!! I will never forget the feeling when the medal was around my neck for the first time! 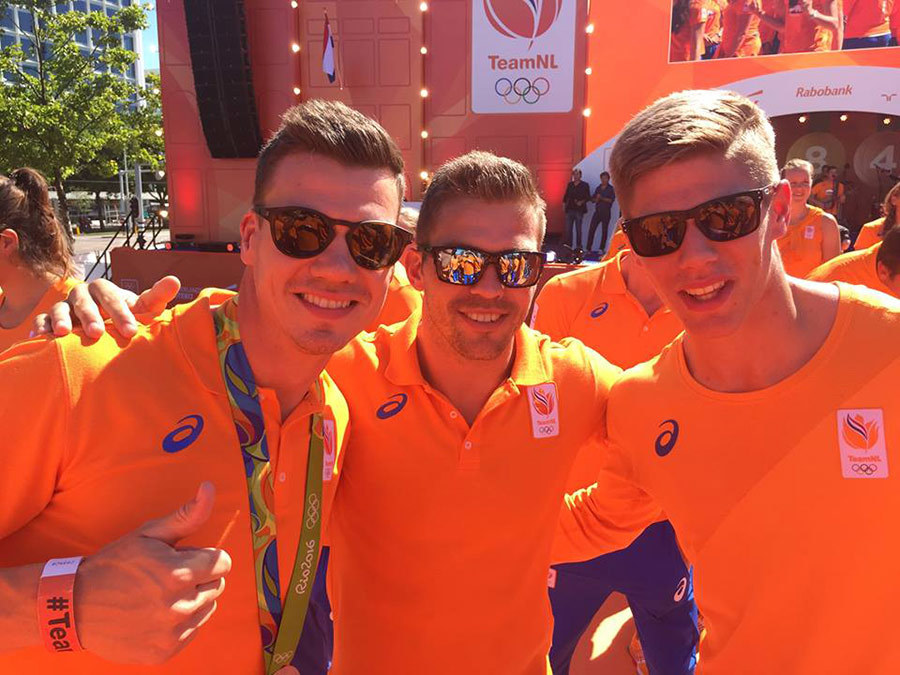 What happened later that night?
Jelle van Gorkom: After the medal giving ceremony I went backstage to my Girlfriend and her Mum who made the trip all the way to Rio, after that straight to the anti-doping control and after that to the Rio Media Park to Join the Dutch NOS Studio Rio live broadcast together with Niek!!! When this was all done it slowly started to sink in a little bit then a Van brought us to the Holland Heineken House, where I saw my girlfriend, her mum and some of the MEYBO Crew in the Family lounge! We had some food and some beers and then I went backstage to finally show my medal to the Dutch fans during the Holland Heineken House athlete ceremony and there I got my Legendary Lane Award! 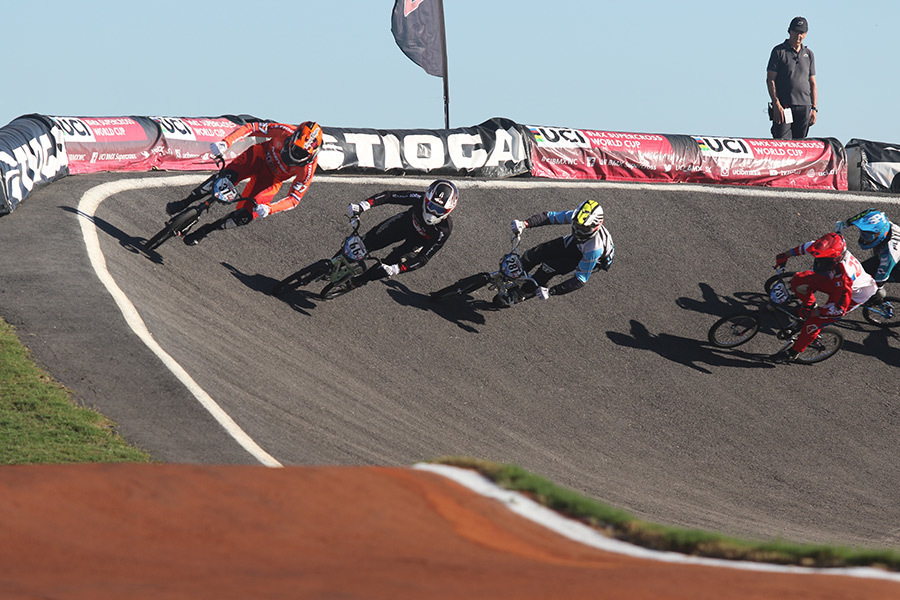 How much has your life changed after winning a medal in Rio?
Jelle van Gorkom: The first couple of weeks back home where really hectic but fun! Our sport got a lot of media coverage during the games and 1,7 Million people watched BMX back home in the Netherlands. I did a lot of stuff and also got the chance to visit our King & Queen!!!!! Which was really cool. But I also did the webversion of the Apple iPhone 7 launch for KPN and visited a couple of tv and radio stations!!!! But other then people reconizing me and my name nothing much have changed really. 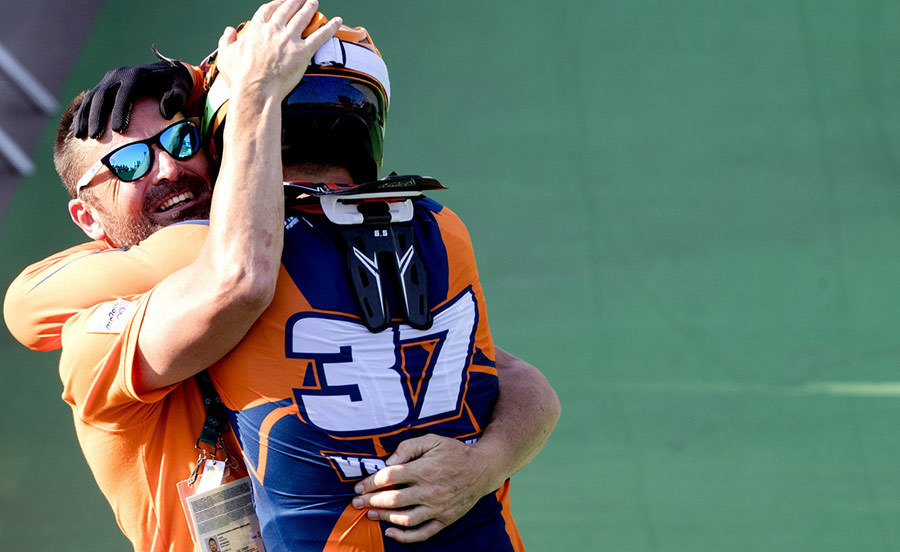 What was the coolest thing you got to do because you medaled in Rio?
Jelle van Gorkom: Meet our King and Queen and there princesses for sure!

Have you used the "silver medal" to get access to certain places or something else when it came in handy?
Jelle van Gorkom: Haha no not at all, I keep it in a save place! 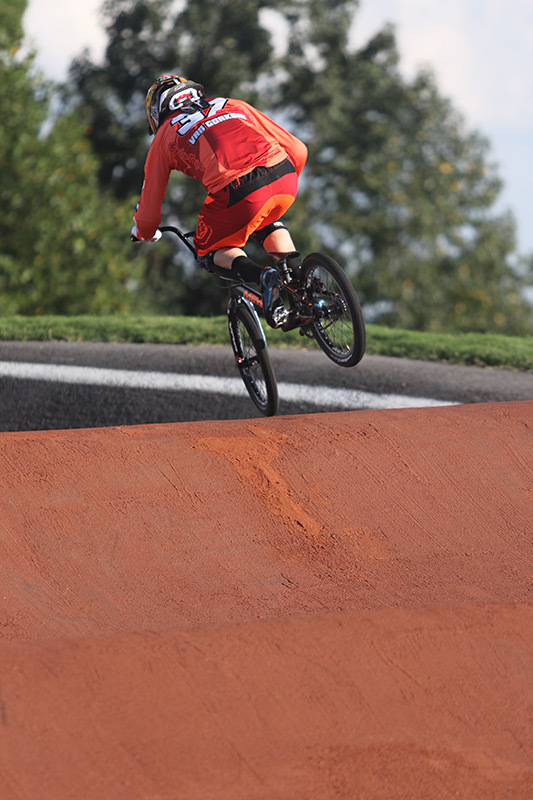 Have sponsors lined up to secure your future after Rio?
Jelle van Gorkom: They haven't lined up to be honest but I am talking with some companies/brands so who knows what the next couple of weeks will bring us! haha

What's the plan for 2017 and beyond?
Jelle van Gorkom: Race my bike!!!! I took some time off at the end of the season like everybody else.. but happy to be back in the swing of things. Planning on doing some US races hopefully and I will be doing all the World Cups and Worlds for sure! 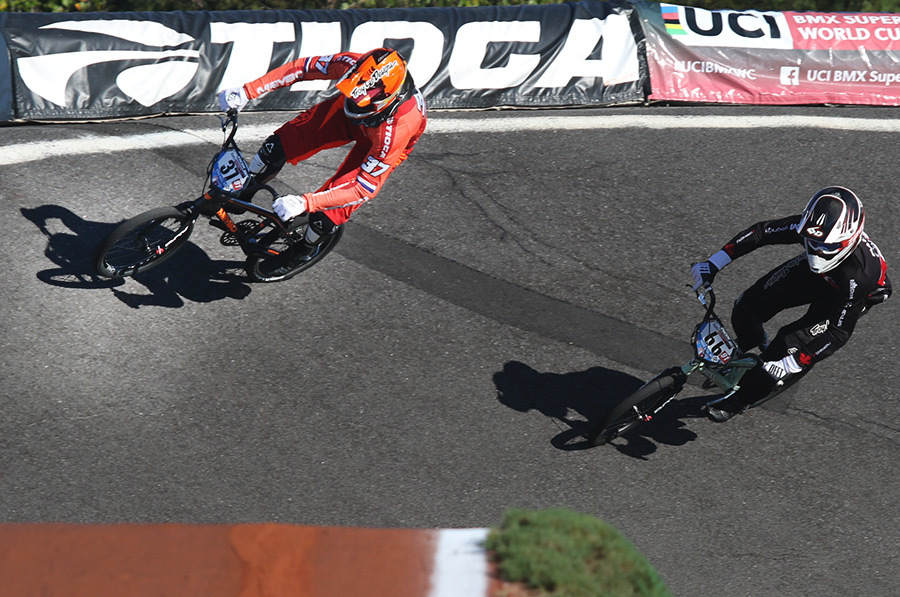 Thanks to: Everybody that supported me the last couple of years!!! My personal sponsors: Leatt, Oakley & HT Components. The Dutch National team sponsors: NOCNSF, KNWU, Meybo bikes, TroyLeeDesigns, BOX Components, Tioga tires, Born. Ofcourse my Coaches and Staff, my teammates, OTC Papendal, My girlfriend & my friends, My family and everybody in my corner!