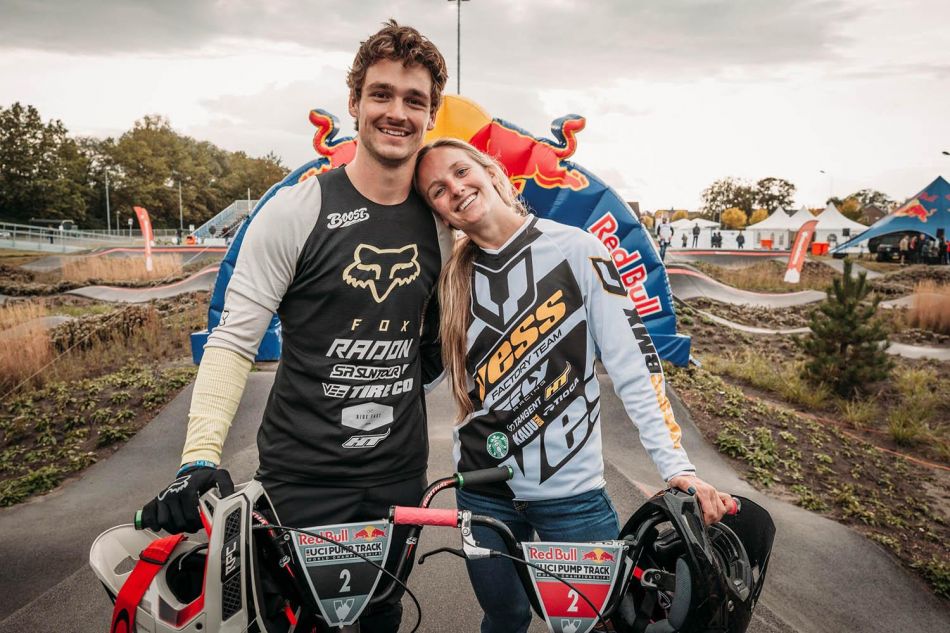 Niels Bensink and Drew Mechielsen win the Dutch qualifier for the Red Bull UCI Pump Track World Championships. Boyfriend and girlfriend will qualify for World Final in 2021 together. On the track of Velosolutions at Wielerexperience in Roosendaal, about 100 men and women competed for the Dutch title Red Bull Pump Track on Saturday. A pump track is a track that most resembles a BMX track. The track is undulating and with many curves. By applying the right technique and properly shifting your body weight, you don't or hardly have to pedal to move forward. 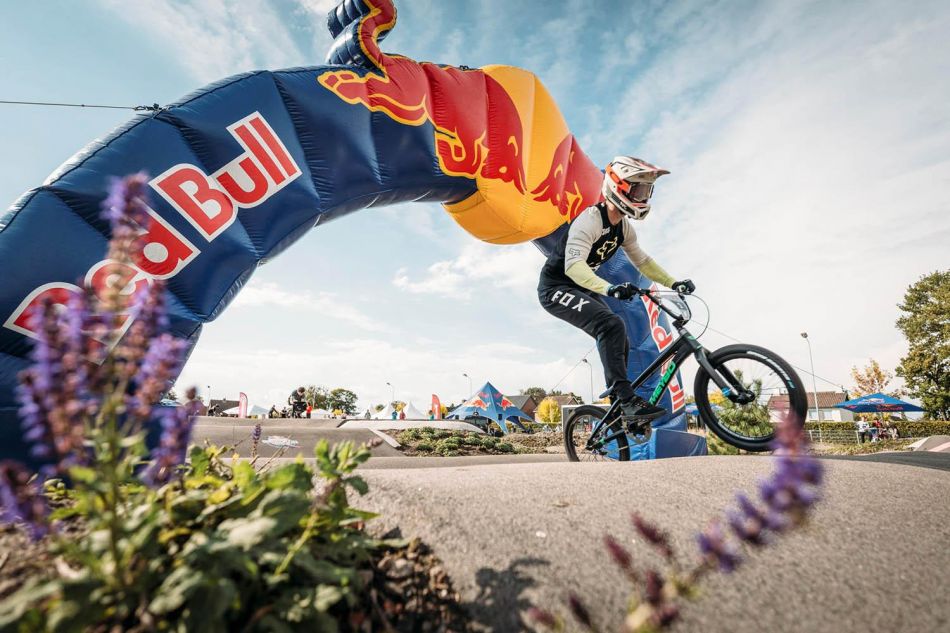 “Last year I came fourth at the World Final. Now I want more. This first place here in the Netherlands is a great start,” says Niels Bensink.

Twan van Gendt: "Pump track competitions are really a lot harder for me. Because you don't have to pedal constantly, you are in a kind of squat position throughout the race. 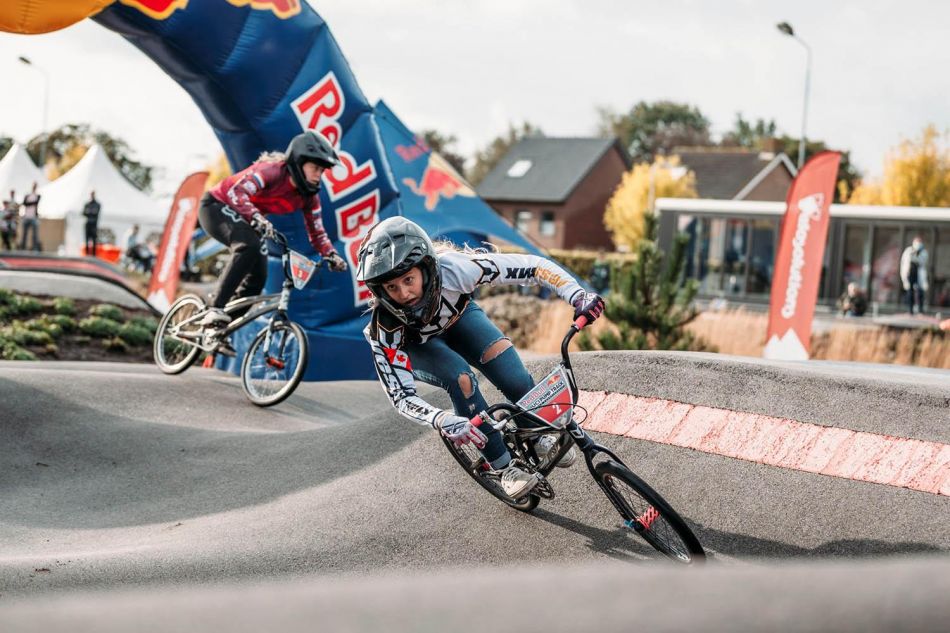 You will really feel this in your legs. But it is great. Great to do!”

Canadian BMX topper Drew Mechielsen won the ladies. Nice detail: Niels and Drew are boyfriend and girlfriend in daily life. At first Drew would come along to support Niels, but eventually decided to participate himself.

“Normally I ride a BMX race, this was the first time I did pump track. And then I also came first, ” said Drew 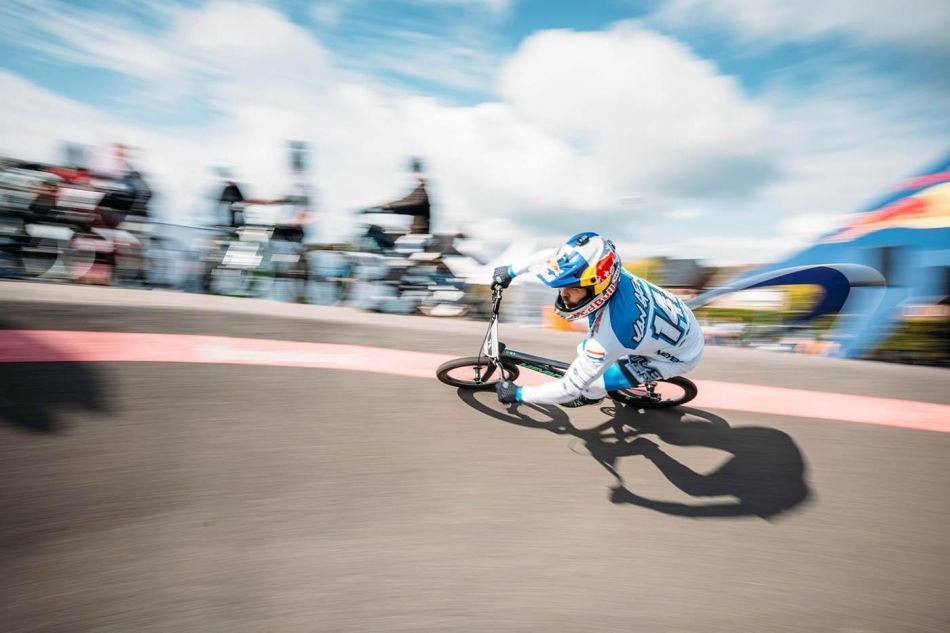 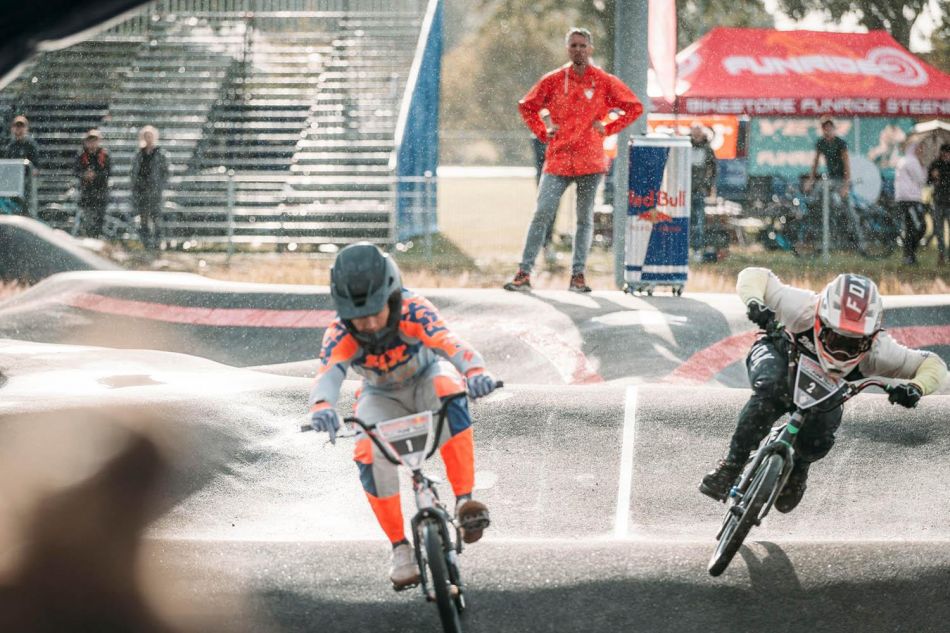 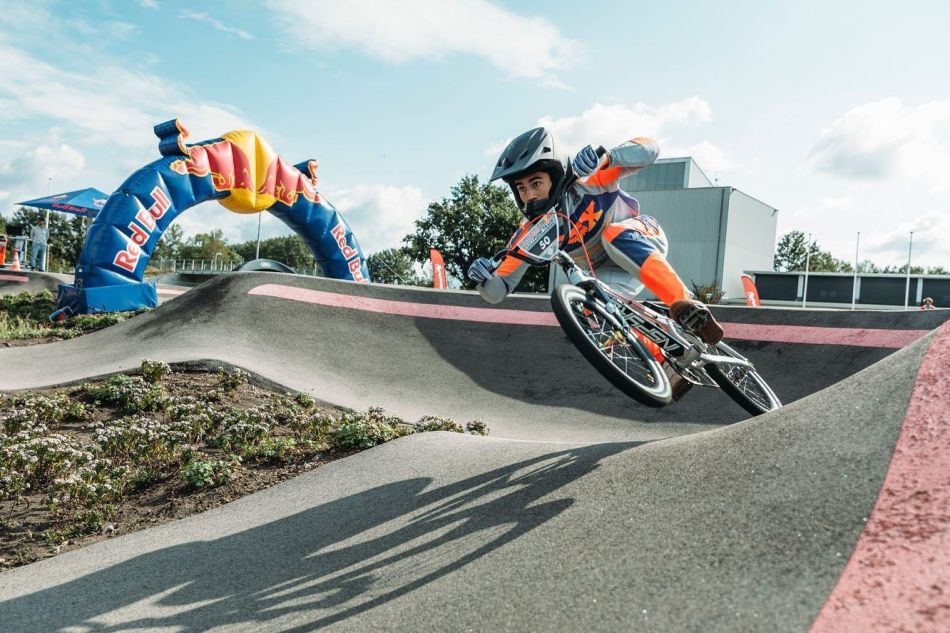 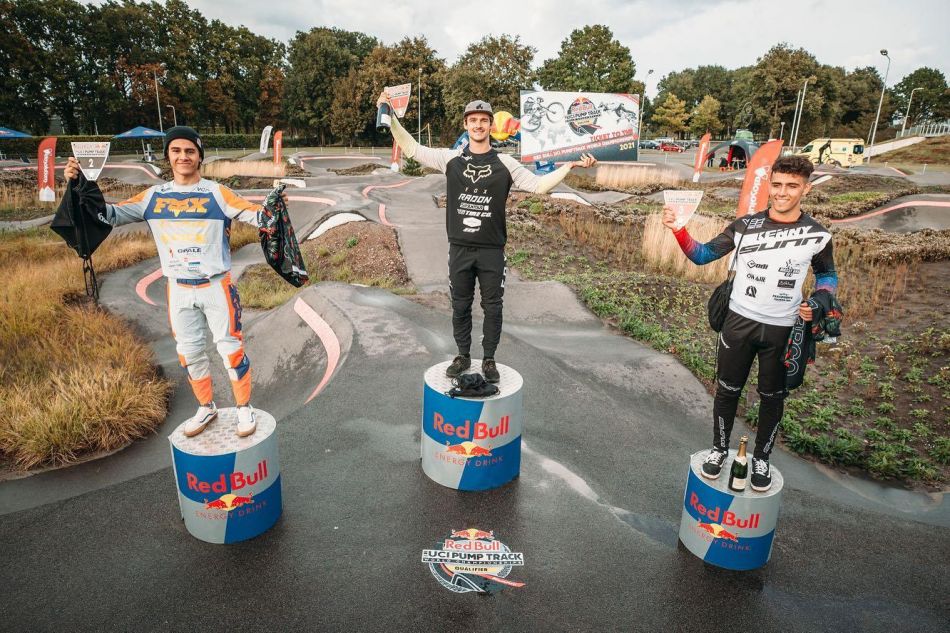 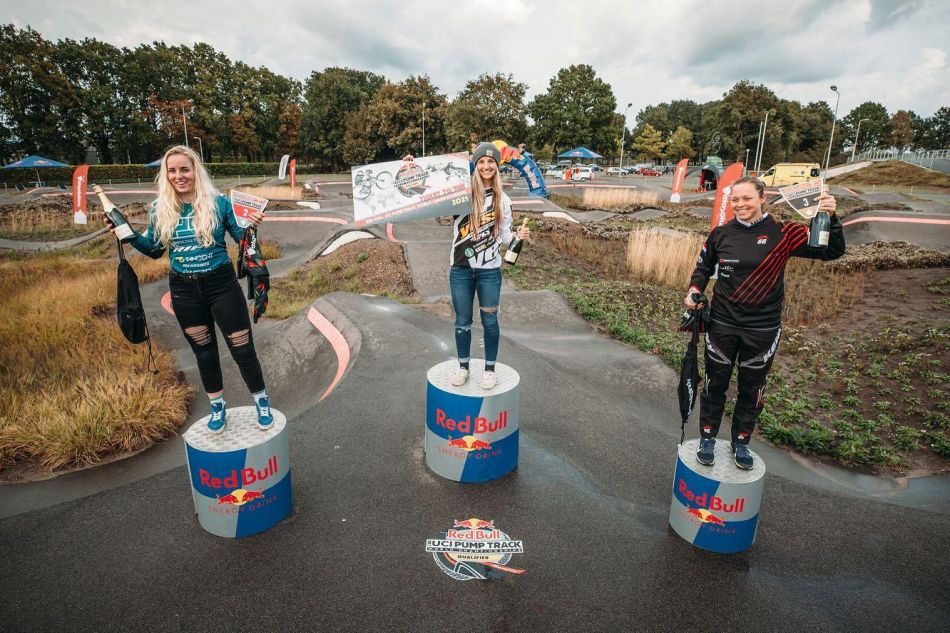