The world’s best skateboarders & BMXers, from Australia, Chile, USA, Canada, Czech Republic and Brazil, will be in Berlin, November 29th/30th 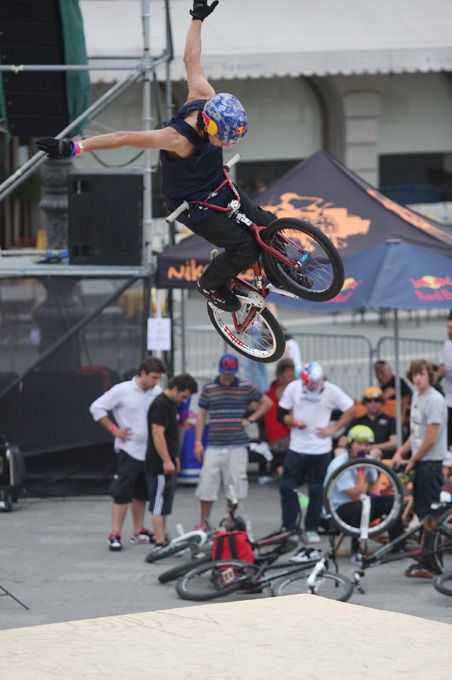 All roads lead to Berlin! At least for the world’s best BMXers and skateboarders. November 29th and 30th they will gather together from all parts of the world to be part of the Street Session which is the only World Cup of Skateboarding contest on German soil and added with an international BMX contest.

Besides street and vert heroes from Australia, Chile, USA, Canada, Czech Republic, Italy and Great Britain it is now confirmed that Daniel Dhers from Venezuela, AST Dew Tour winner 08, will also take part. Him and Australian Ryan Guettler will fight the most thrilling BMX-duel on the street course. Halfpipe BMXers Francisco Zurita from Chile and Zack Warden from USA will invade Germany’s capitol, too. No Fun At All from Sweden are the third live gig which means that by now the music program is complete. The skate punk legend celebrates its reunion at the T-Mobile Extreme Playground in a dream team constellation with its American punk colleagues The Offspring and Sugarplum Fairy from Sweden.
Read more
Racing 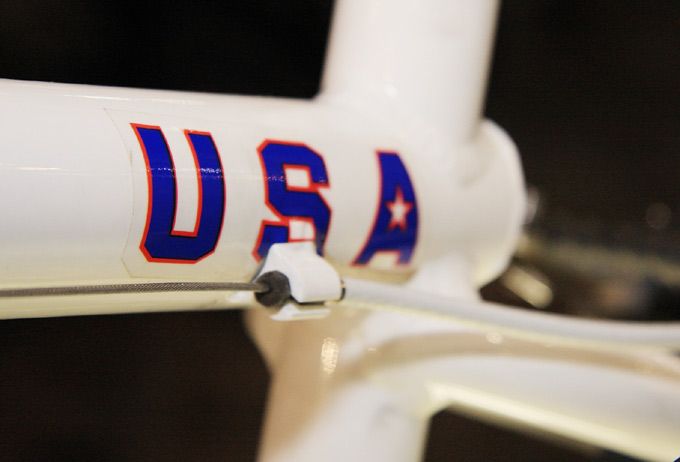 USA Cycling announced today dates and locations for the eight domestic events slated to appear on the 2008-09 UCI BMX North American Continental Calendar, as well as the 2009 USA Cycling BMX National Championships. For the first time, UCI Continental Calendar events in the United States will be contested at American Bicycle Association (ABA) affiliated tracks. The ABA will also host the third-annual USA Cycling BMX National Championships, which will return to Metroplex BMX in Desoto, Texas on March 21.
Read more
Bizznizz 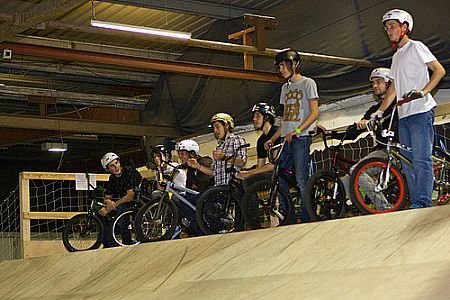 Adrenaline Alley is the UK’s largest indoor skate park and urban sport venue. With a growing National and International reputation, Adrenaline Alley has exciting plans for substantial growth and investment in new facilities.

In preparation for this we are reorganising our operations structure and intend to fill vacancies for two Team Managers and one Park Supervisor over the coming months.
Read more
News

How to install a Wheel Slammer 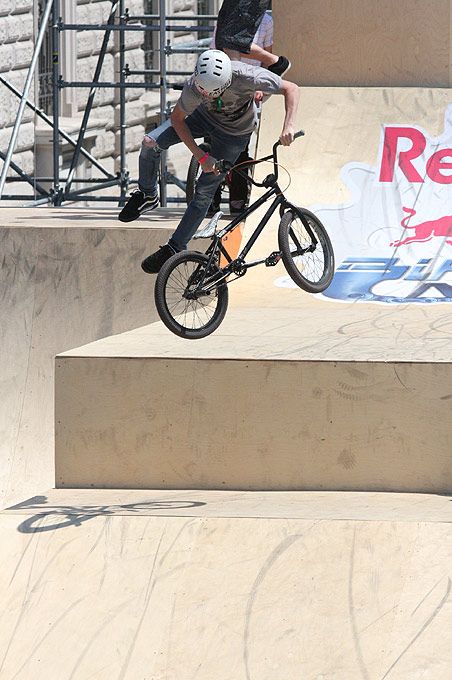 If you're anywhere in striking distance of Rochester, NY this weekend, get your Halloween costume out of the closet and head on down to the Rochester Main Street Armory to see your favorite BMX riders ghost ride the whip. Kink is hooking up the most steezy costumes with some prizes. Go big. Stick around after to watch the Kink premiere of "Safety First" and eat candy til you're tummy hurts. 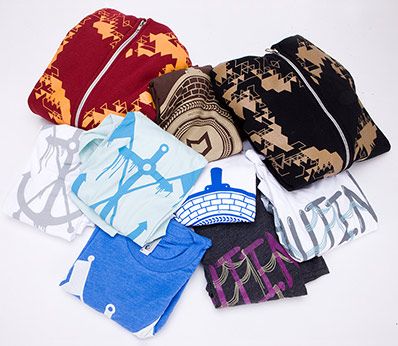 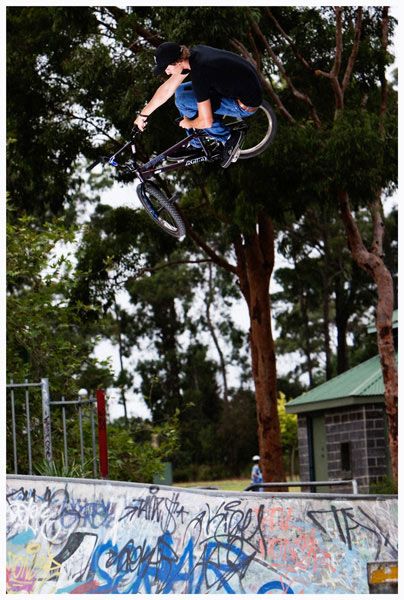 2008 has been a year Dave Dillewaard would rather forget. After breaking his left wrist in February and getting surgery at the end of March, He rode for 2 weeks and broke his left elbow at the X-Games in LA requiring another surgery. He got to ride for 2 weeks in October and received a wildcard spot for the final Dew Tour stop in Orlando and crashed on dirt breaking 2 bones in his left hand and will be on the bench for a further 6 weeks. He hopes to be riding again around December 1st.

He plans to visit his family in Australia over Christmas and return to Greenville in 2009. Hopefully by then his bad luck will make a turn for the better.

Dave recently re-signed a deal with GT Bikes, he remains on the
Read more
News 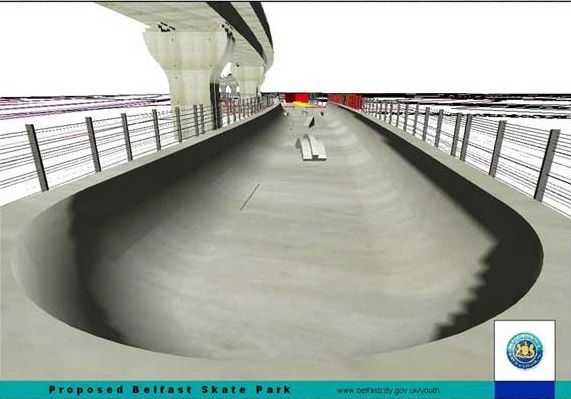 Belfast’s first ever urban sports park is expected to be open by Easter next year at the M3 underpass at Nelson Street. The news follows the award of £370,000 towards the project from the European Union’s Programme for Peace and Reconciliation managed by the Special EU Programmes Body (SEUPB).

Belfast City Council has been working for a number of years with Belfast Urban Sports (BUS) to create an iconic city centre sports park.
Read more
Page 5079 of 5639