Nike 6.0 - Nigel Sylvester's segment from "Writing on the Wall" 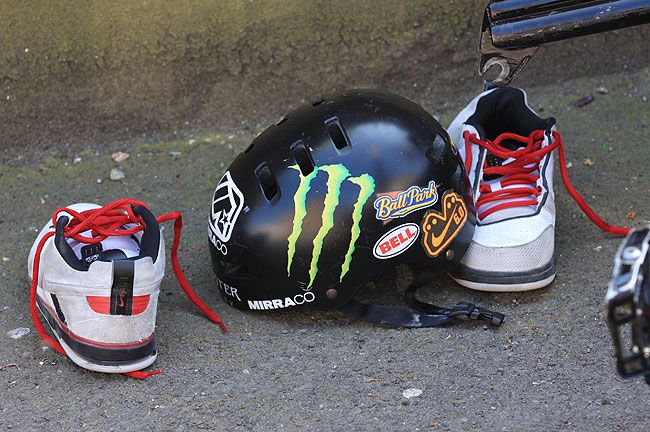 Thanks for watching Nigel's NIKE 6.0 video part on FATBMX. Hope you're stoked on it. I'm sure you are now ready to watch the other parts or better, the complete video. It's your lucky day as you cannot only watch the movie on the computer screen but it's legal to download too. NIKE has made it available for everyone to burn a DVD, post it on your site, or take it along with you on whatever mobile device you're got that plays video.
Read more
News 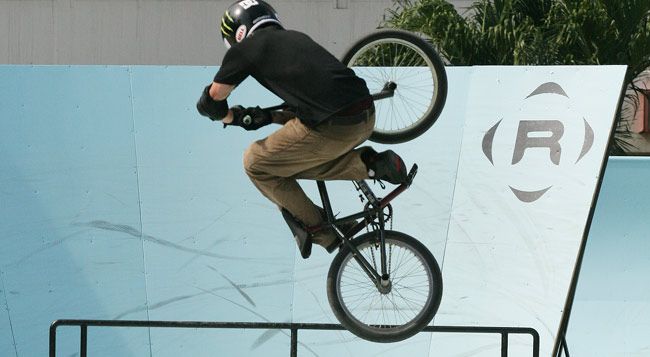 FAT-Friday #34. Back at the office going strong. 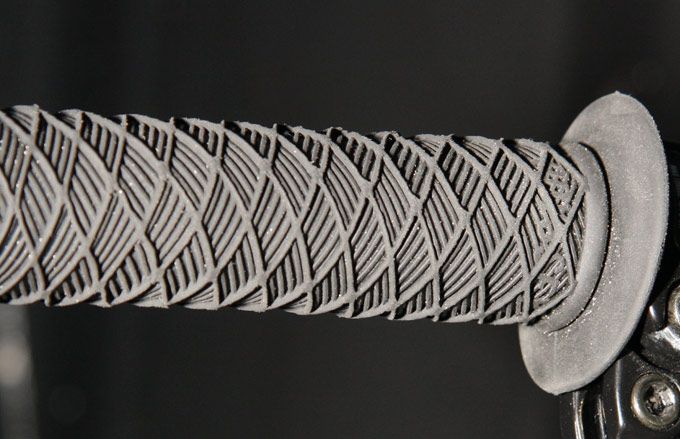 These FAT-Friday reports are a lot easier when you're behind your own computer with a killer internet connection. We've been missing a few deadlines but that's because we're on the road and you know how things go when you have to go look for a signal to get the message across. There are a lot of jams going on this weekend so find one and have fun. I'll be building some more on Philip's BMX track down the street which is starting to look better and better. And if it should rain all weekend long I've got that awesome
Read more
News 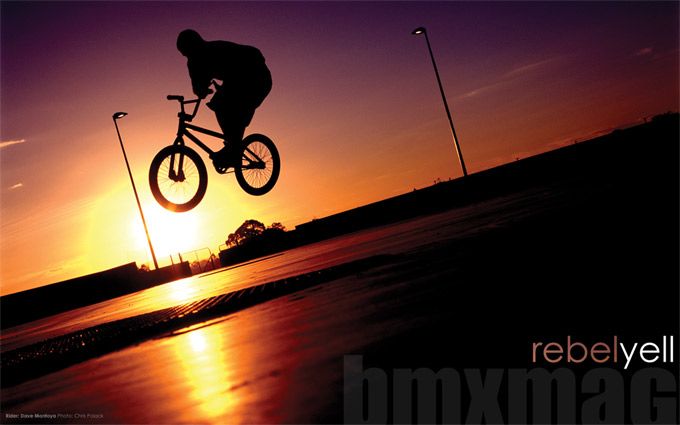 Melbourneʼs one true BFF, the Bicycle Film Festival, rolls into the city for the second time this November. Screening a program of international and local films, the festival is a five-day celebration of the two–wheeled, human-powered experience. The Melbourne leg of the Bicycle Film Festival runs throughout various venues from Wednesday 19 November – Sunday 23 November. It is produced by cultural management agency Ambiguous Horse. Program of 2008 events confirmed to date (with many more to come!):
Read more
Pin*up

Tricycle, tricycle, I want to ride my tricycle....... Sweet contribution we received the other day. Makes for a good Pin-Up shot on FATBMX.
Read more
News

Filming in SoCal with Nathan, Dakota and T-nez 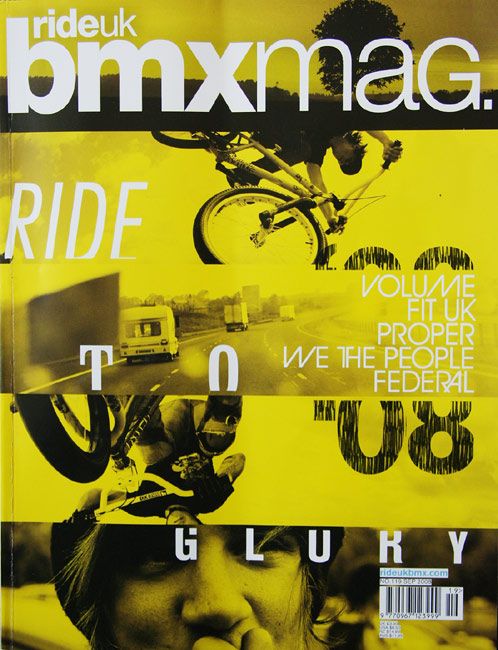 RIDE UK have been around for a long time. Their staff might have changed up a bit lately but they're still cranking out a 180 page BMX magazine on a regular basis. Respect to that. Issue 119 is a special one as it is based around a road trip that RIDE put a lot of time and effort into. The Ride To Glory trip had 5 teams on the road who all had to come back with quality footy, prove of scored points and stories to tell. The DVD that was supposed to come with the mag just missed the deadline but was sent afterwards to all who had a subscription. A magazine with a free DVD is what bike shops can still sell. Next to the road trip there are some articles that are worth reading:
-wethepeople's Harry Schmidt explains their business
-Firing Blanks with Matt Priest
-Top Fives with James Cox
-Small Talk with Alex Platt
-A product page
Read more
Reviews

Eastpak is the authentic brand for packs and bags... famed for their style, toughness & functionality. But check their line of clothes! 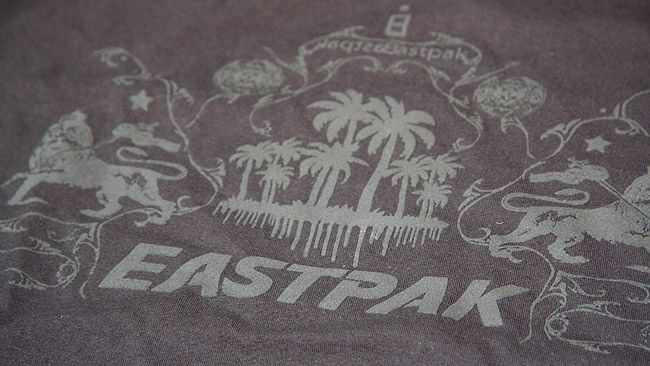 Originally established 1960 by Monte Goldman, Eastpak started life as 'Eastern Canvas Products' making products such as duffel bags and knapsacks for the armed forces. In 1976 Monte's son Mark noticed that students were using military daypacks as book bags, he convinced his father to begin manufacturing a line of daypacks especially for consumers, the collection was introduced under the Eastpak name and fast became a favourite among the alternative thinkers across college and university campuses.
Read more
Page 5086 of 5610