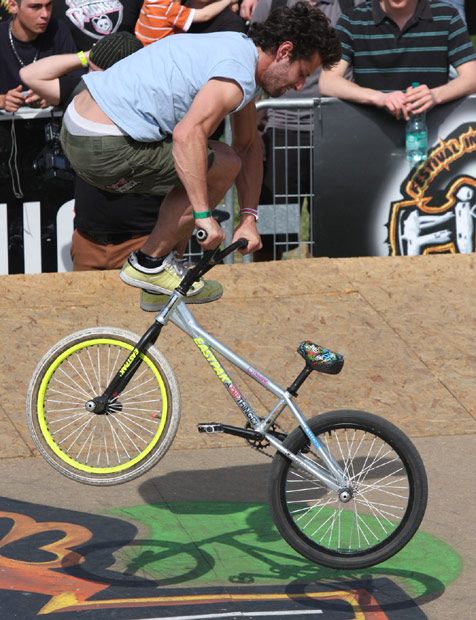 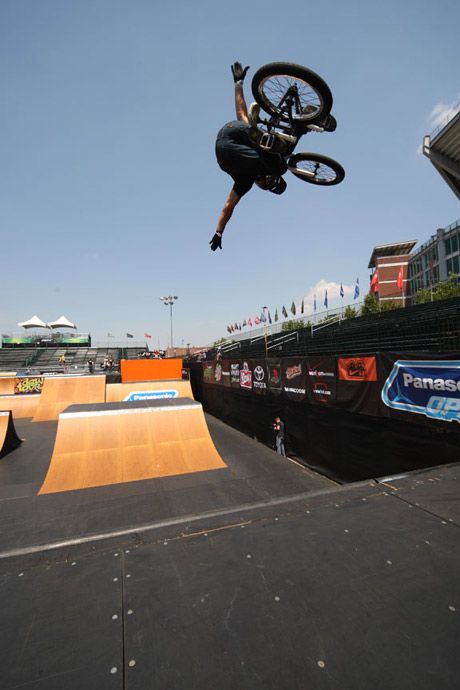 Airing Monday, June 30, 2008 at 8:30 pm Eastern Time (5:30 pm Pacific Time), and re-airing several more times over the next month, FUEL TV will showcase “Dew Underground: Baltimore.” In 2008, you’ll experience the AST Dew Tour like never before. FUEL TV, Mountain Dew, and AST present “Dew Underground,” the latest show that highlights the best in music, the local scene and art from the cities hosting the AST Dew Tour. “Dew Underground” features the rich and diverse lifestyle of self-expression that surrounds action sports and is hosted by pro skater, artist and co-owner of Stereo Skateboards, Chris Pastras.

The “Dew Underground” television show combines in-studio segments featuring some of the biggest names on the AST Dew Tour like pro skater Paul Rodriguez, with pieces produced in each tour city. “Dew Underground: Baltimore” segments will include local bands such as Death Set, The Traumas, Evan Bliss & The Welchers, Things That Fly, and Outreach.
Read more
News 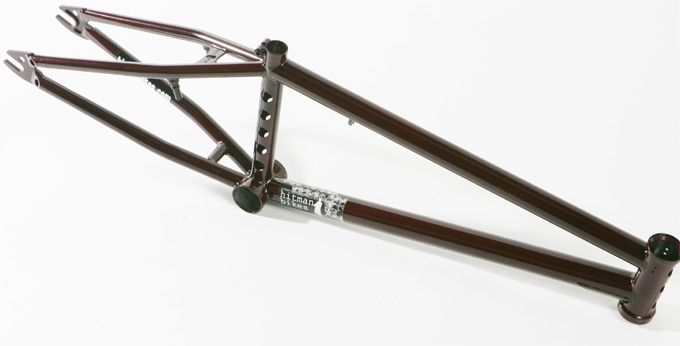 After teasing you with the lightest prototypes out, Hitman Bikes announces the release of the final versions. Meet the "SIR HAN". A 4lbs 6oz. street/park/all around frame- with a 21 holed salute to all that is BMX. Using butted, fluted, drilled, and post-weld heat-treated Sanko Chromoly tubes thru out Hitman has created the perfect balance of strength to weight.
Read more
Reviews 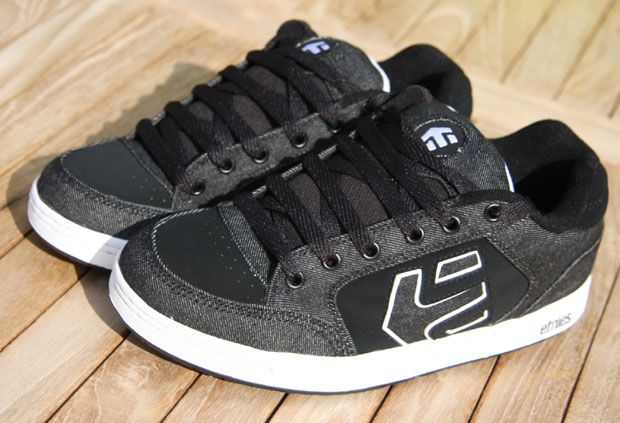 Bike Check and interview with Chuck Dodge. By Paul Covey. 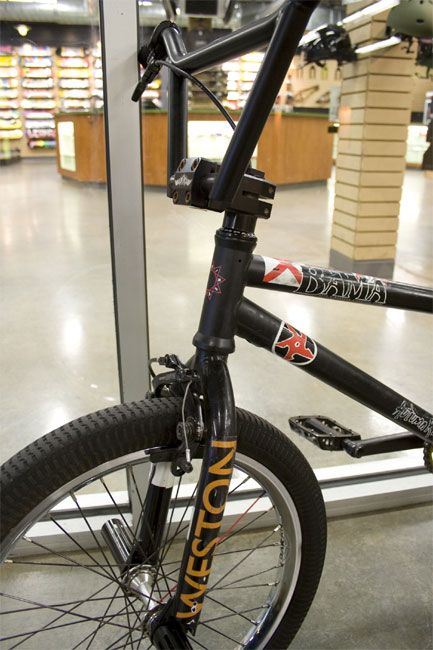 Chase Hawk ripping it up in Paris

Chase hawk along with Danny Hickerson, Nigel Sylvester and Edwin Delarosa made it to the opening of this concrete skatepark in Paris last week. WatchBMX put a video online of the session at the park which also shows some of the best French riders. The park looks insane and has a roof on top. Gotta check the vid and put Paris on the map of your next road trip.
Read more
News 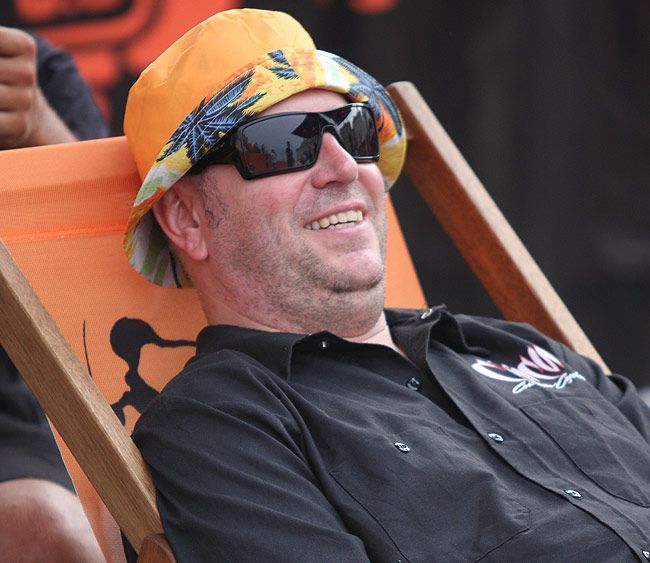 The B-day Boy list this week is long. Find your party. Congrats to all.