Austria beats Germany. On the BMX at least..... 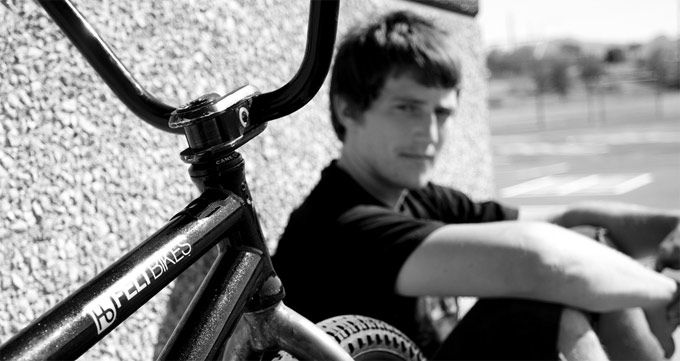 Felt Bicycles is happy to announce the addition of Josh Betley to the BMX team. The deal came about pretty fast and TM Alan Foster cannot believe how smooth it all is going. Josh is a great guy and we hope to do a bunch of cool stuff together in the future.
Alan: "I am sure a lot of people with question the match up, just be patient we will work on some cool stuff together."
Read more
News 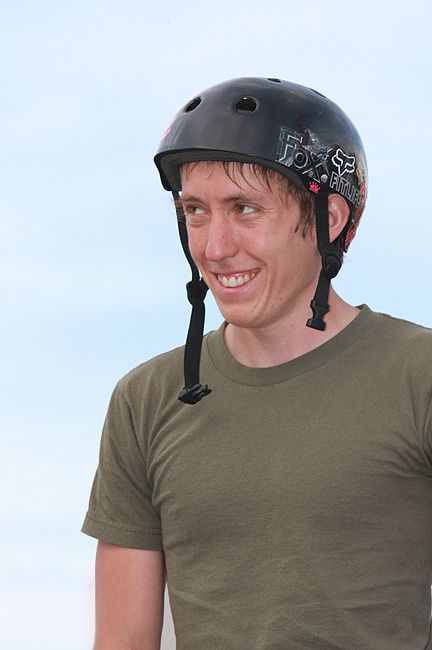 The Hoffman Sports Association announced the second round of invites for the BMX Freestyle competitions for ESPN’s X Games 14, to be held July 29-August 3 in Los Angeles. Along with naming the final invites for the Park, Vert and Big Air competitions, the Hoffman Sports Association announced the increased field in Big Air to seven riders and the additional of two alternates for Big Air and Vert. The final round of invites for the last 4 spots in SuperPark will take place on or about July 1. Announcement to follow soon after. Invitees include: 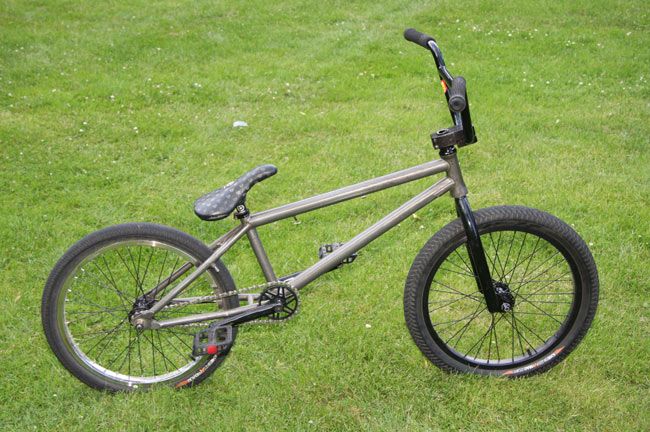 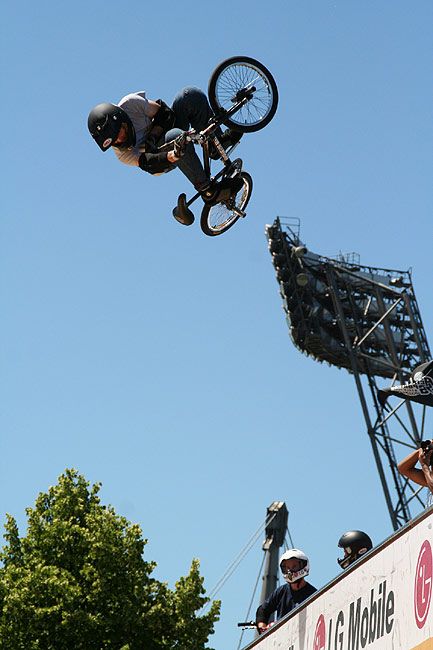 Westgate City Center, often called the ‘crown jewel’ of sports venue complexes, has virtually redefined the concept of super-regional destinations. It is the largest mixed-use development of its kind in North America and is anchored by the University of Phoenix Stadium, home to the Arizona Cardinals, Fiesta Bowl and Super Bowl XLII, and Jobing.com Arena, home to the NHL Phoenix Coyotes.
Read more
News 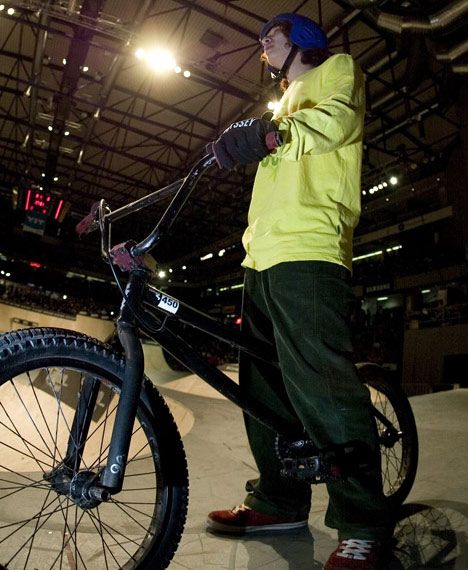 Takuya started the year very well with a little trip in the north of Europe for the Simpel Session and then a lot of practice in various place of Japan. However, he got a bad injured falling hard from an opposite 360 at the Kobe trails and now he is out of riding for few months. He was also preparing a Jam at his local hand-made skatepark and now he is somewhere between unmotivated and depressed...The little video below is not very new but shows him riding his skatepark he put so much energy from his high school days to build, maintain and ride. We hope he will recover very soon from his injury because riding his skatepark without him is not good enough.

Thanks and take care,
Laurent 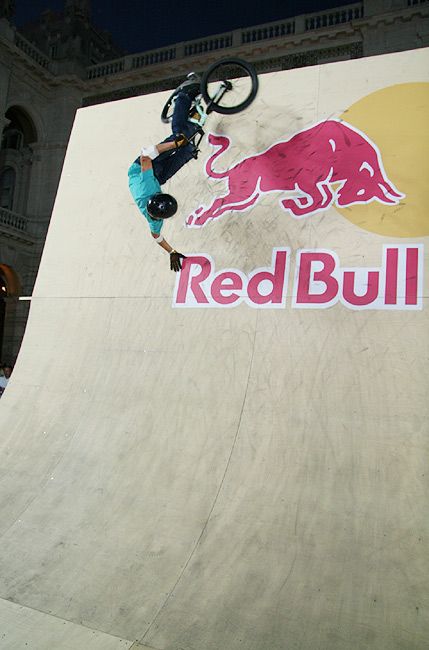 Ryan Hallett sent in a video