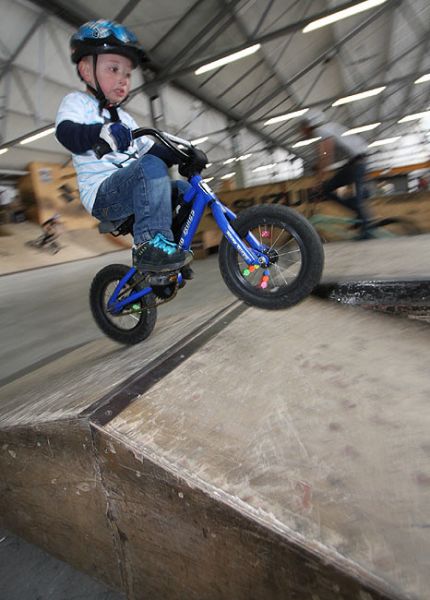 Going out to ride or going to a contest isn't as easy as it was 15 years ago now that I have a family and two kids it just makes it harder to get things organized. With the wife in France on a school trip, daughter Veerle at her Grandparents it was time for Philip and I to head down to Cologne for the Rookie Jam. Nephew Timo climbed on board too so this was going to be our family trip for the day. You see, the Rookie jam is an event for the kids, the old dogs and everything in between who don't really have the contest experience yet. For most riders in the Rookie class it was their first event. Same for Philip. Philip is 4 years old and has been riding that Z12 for a while. When I showed him a movie of the park he said he wanted to enter the contest. It's nice when they say that at home but being in the actual hall with 130 other riders can be a bit intimidating. But Philip and I started making laps from the bank, over the jump, and back to the bank. I was getting tired of all the riding but Philip wasn't. He was like the energizer bunny and kept going, and going, and going......
Read more
Racing 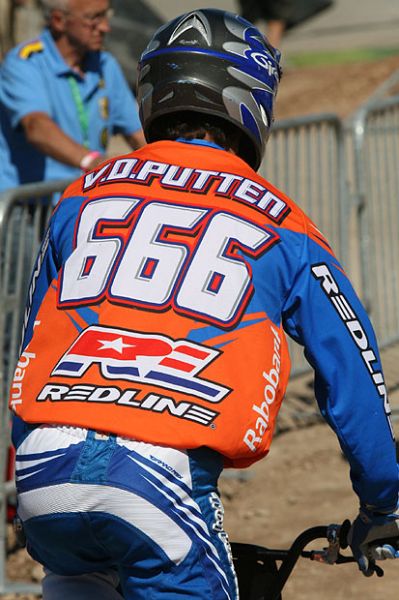 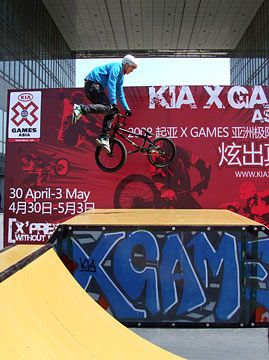 The event has already earned a strong global reputation with a significant increase in awareness about action sports in the region. Last year’s event was enthusiastically received by the Shanghai community, with massive crowds enjoying three days of high-flying action sports performed by world-class athletes as well as exciting entertainment acts.
Read more
News

Let's catch that son of a bitch! 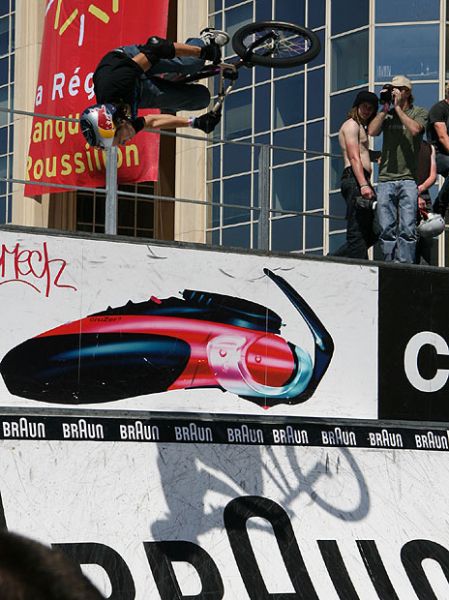 Hi everyone! Just wanted to let everyone know that some stole my purple bike (the bike i rode all last year). I've been living at Woodward for 4 years now and i always left everything in the common area in Bud's barn, I always went on trips and left stuff there and never nothing disappeared except for this time. I came back from the Albe's trip on Monday and I notice my purple bike wasn't where I left it. At first I thought someone was playing a joke on me and hid the bike somewhere so I didn't even ask and I went riding thinking I'll just figure who took my bike later. Well a couple hours later another Bud's barn guest came up looking for his bike, so I searched every single place and asked everyone at camp about our bikes finding out no one has hid our bikes and they have been stolen!  It really bums me out to know someone would steal the bikes from us, my purple bike was very especial to me and I wanted to keep it as one of my precious things but thanks to someone with sticky hands that won't be possible anymore.
Read more
News

Zeal BMX with Ivett and Cooper 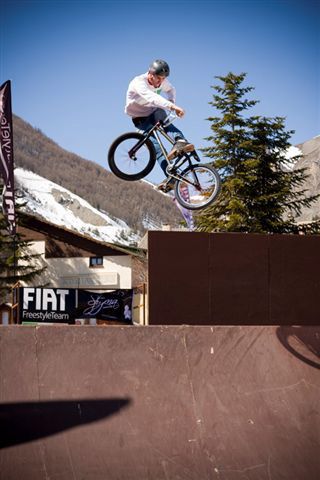 If you live near the Unit 23 skatepark in Scotland you are one lucky bastard! Just look at the photos of the new indoor pool they just finished up over there. Amazing! Wallrides, hips, spine, the lot. Endless lines for the endless summer. It don't matter if it rains all the time in Scotland now that the pool is done.
Read more
News 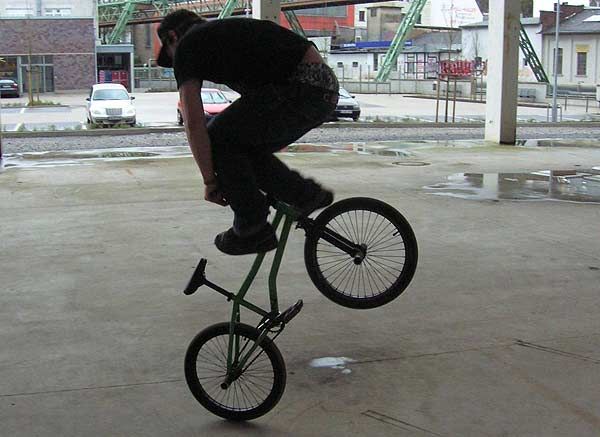 Putting on jams is a great thing. Manuel Bernardo held a flatland jam last weekend in Wuppertal, Germany. He had to change plans when the weather forecast said it would rain but riders found the covered spot okay and rode together all day long. And that's what jams are about. Just riding, no pressure, no entry fees and at the end of the day you probably learned a new trick.
Manuel fired over some photographs of the jam and is already working on next year's Wuppertal Flatland session.
Read more
News 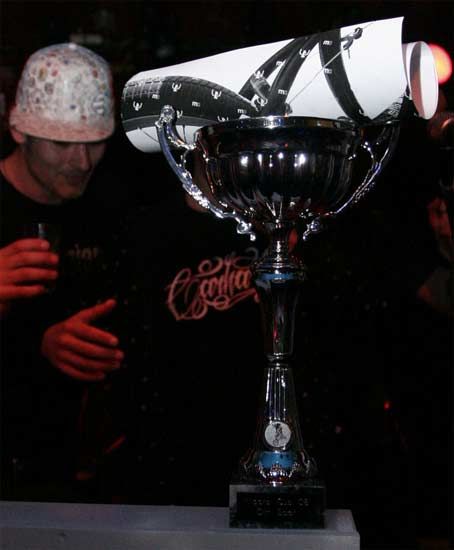 On the 22nd of March, the entire Dutch BMX scene was in Amsterdam to celebrate the Moora Cup in the Winston club. Once again, this edition was full of surprises. Mark Vos was the big winner of the night and James Alberto deserved the award for Lifetime Achievement Award. The Moora Cup, which is short for the ‘Meest Oer Originele Rijder Award’ Cup, obviously doesn’t have anything to do with the Nora Cup. The Moora Cup is the Dutch version of the Nora Cup, the annual award show that hands out awards for the best pro BMXers during the last year. The Nora Cup takes place in sunny setting of Las Vegas, during the Interbike convention. The Moora Cup, on the other hand, takes place in in Amsterdam and aims to reward the Dutch riders for the cool scene that they are: easy, laid back , no beef and fun as the main aim. As you might expect from a tight scene , this years’ guestlist was longer than the list of paying people.