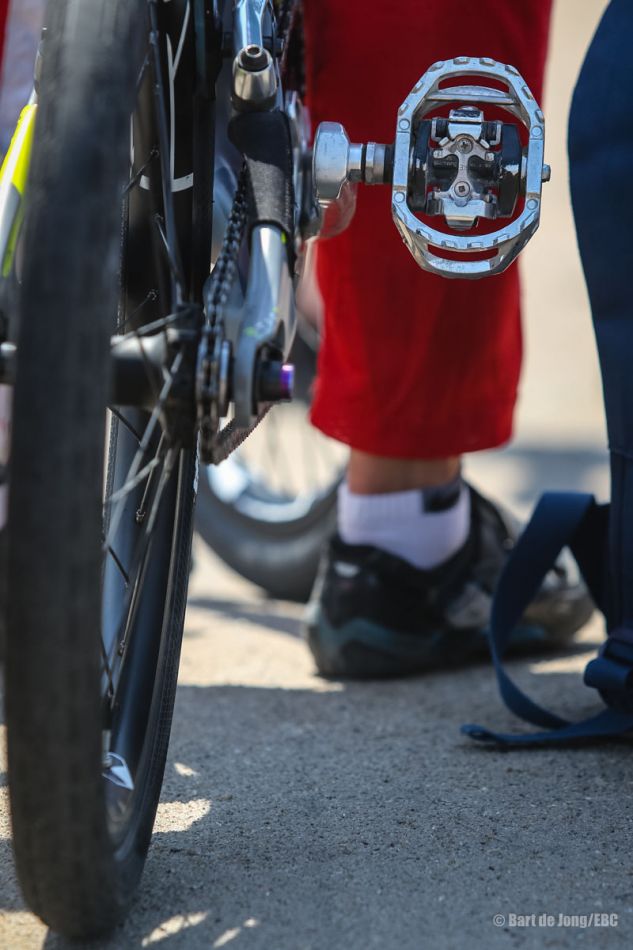 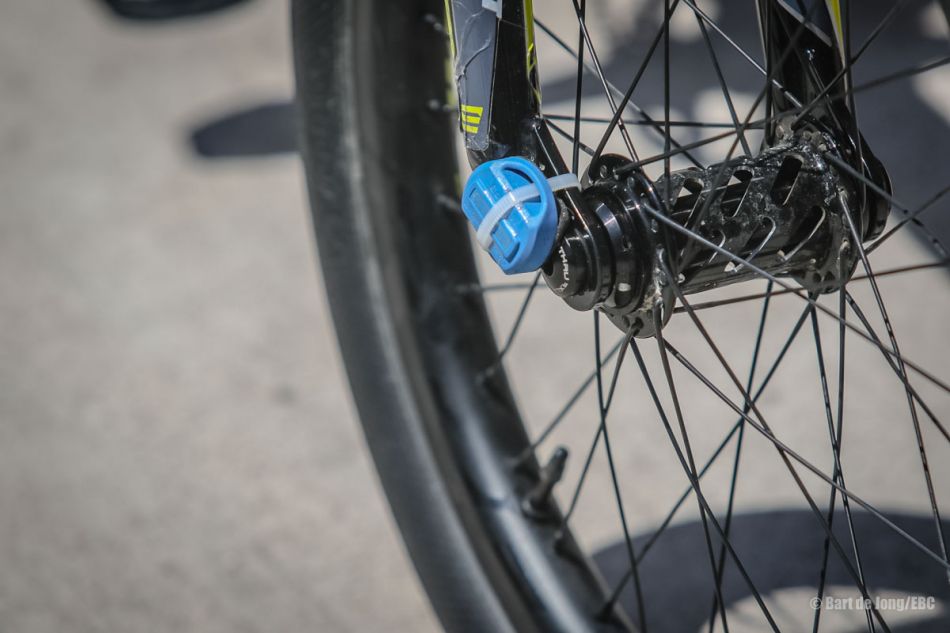 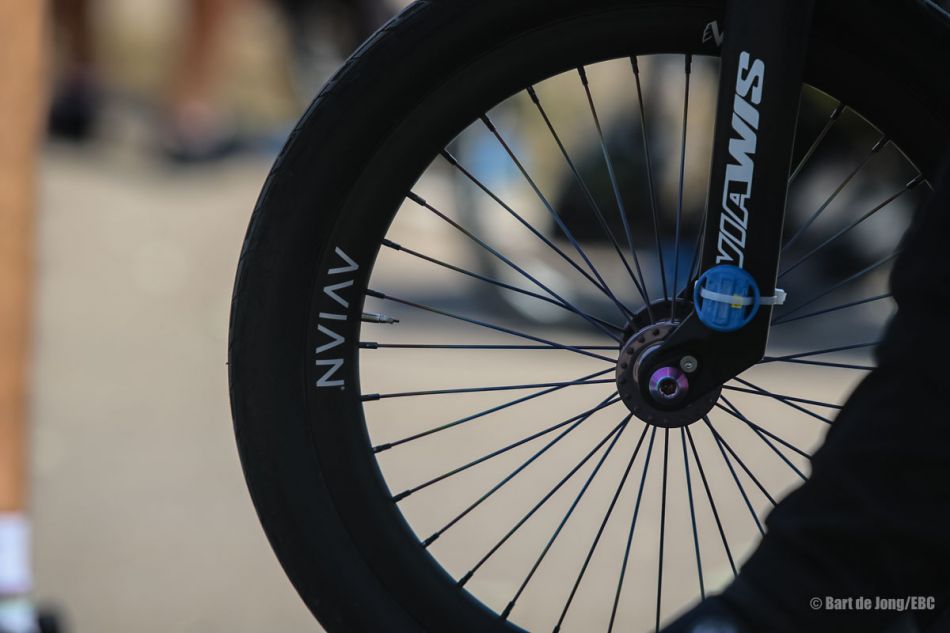 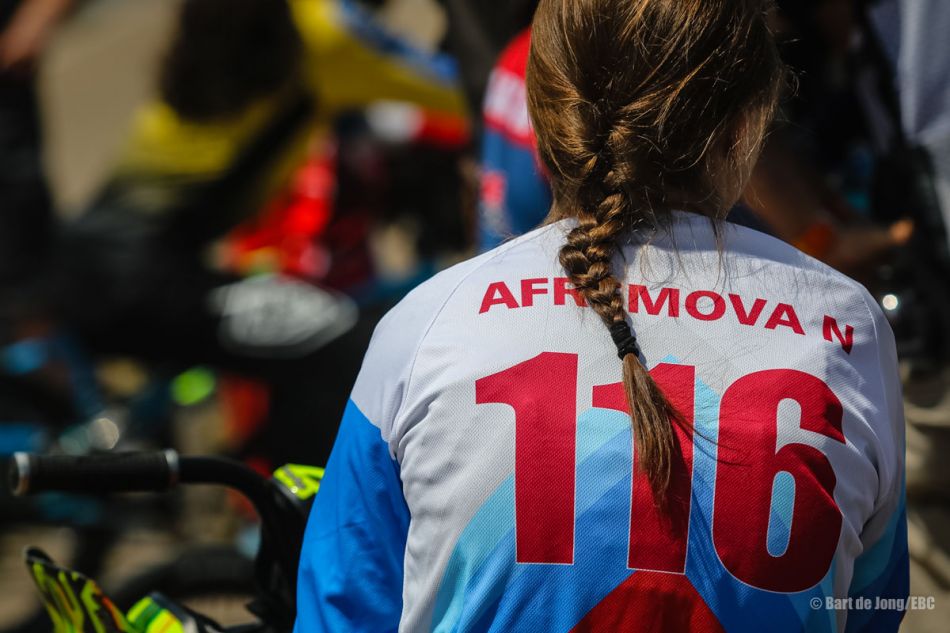 Last half of World cup series in the america. Another tough weekend of racing. I ended up with 1/8 final both days. We head to Argentina for the last round of world cup in 2019. Thanks for your support and watching!

GoPro POV of my main event at round 10 of the UCI BMX SX Tour in Santiago del Estero, Argentina. 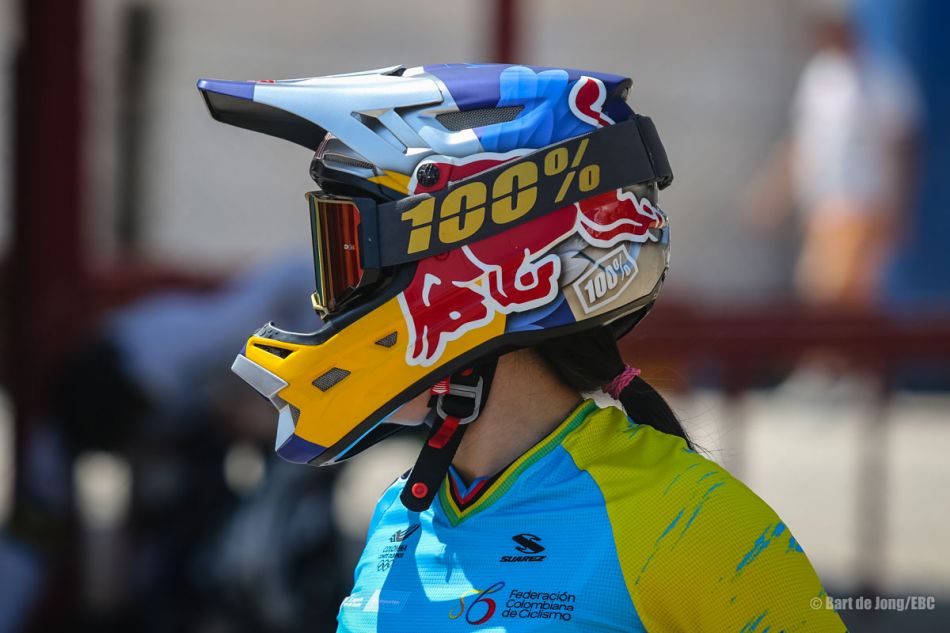 Rounds 9 and 10 at Santiago del Estero were the last two rounds of the 2019 UCI BMX SX World Cup. The long journey, for most, had to be made in order to end the World Cup season in a good way. Lots of ranking changes happened after the two rounds in Argentina so if you were not there, you most likely dropped a few places in the 2019 standings.

Missing the races in Santiago del Estero were a.o. Joris Daudet (FRA), Judy Baauw (NED) and Alise Willoughby (USA). The three riders were sitting in the top 3 before the last two rounds but injuries, family matters and not feeling 100% fit for the race had the athletes sit out on this one waiting to see where they would end up in the 2019 World Cup series.

Girl Teaches Boys How To Whip | VLOG_021 by Quillan Isidore

Girl Teaches Boys How To Whip | VLOG_021. After last weeks World Cup in Rock Hill, SC we stayed here for the week before heading off to Argentina World Cup. 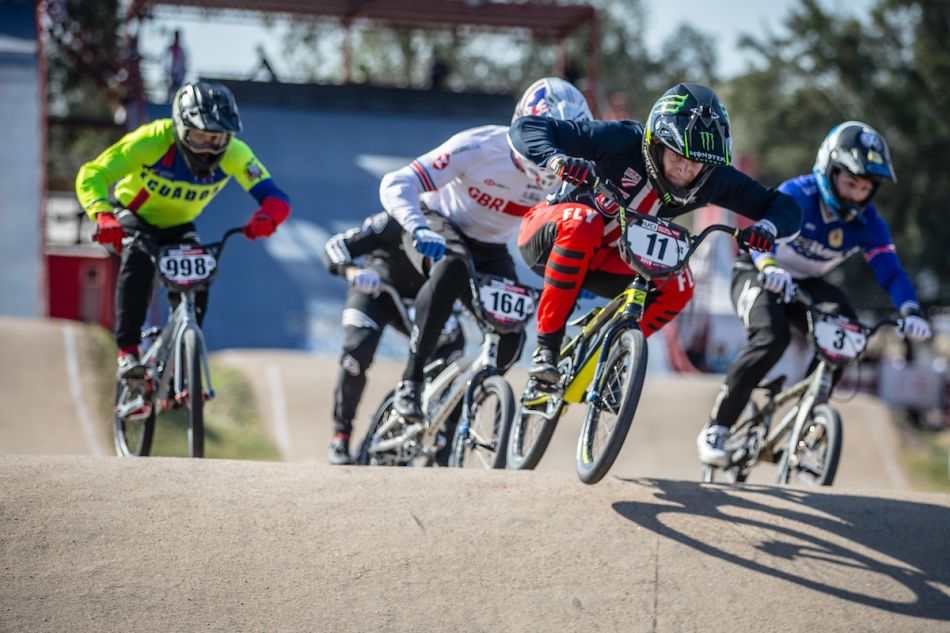 Connor Fields headed down to Santiago Del Estero for the final 2 rounds of the 2019 UCI BMX World Cup SX series. With Connor being injured in the beginning of the season and missing 3 of the 5 stops, the overall title was out of each for him, but landing back on the podium at one of his favorite events of the season was the main goal. With Joris Daudet still sidelined from his crash from the UCI BMX World Championships, Connor would be the loner Factory rider to attend, but many other supported Chase Athletes were also in attendance for the World Cup Finals.

On Day 1, Connor once again rode out front almost the entire day of qualifying and made his way into the main event. A stacked main event isn’t something that Connor isn’t a custom to, but a result of 6th place 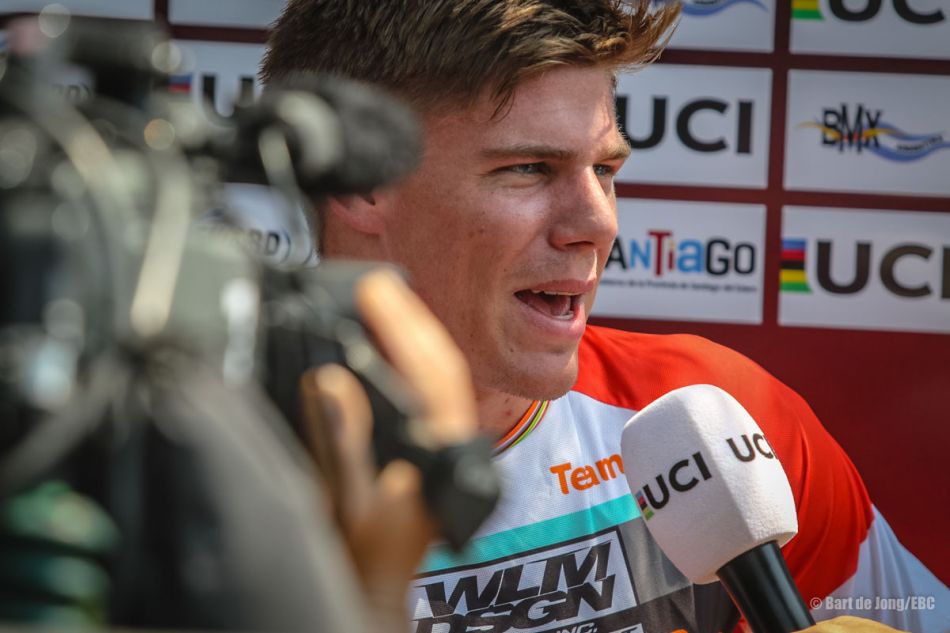