Is getting ready to go back to school getting you down? Well Intense BMX has a way to cheer you up. We are offering a super limited edition race frame - available now! This limited edition Podium race frame features an all-new top tube design that saves weight without sacrificing strength and a new team inspired graphics kit.
Read more
Racing 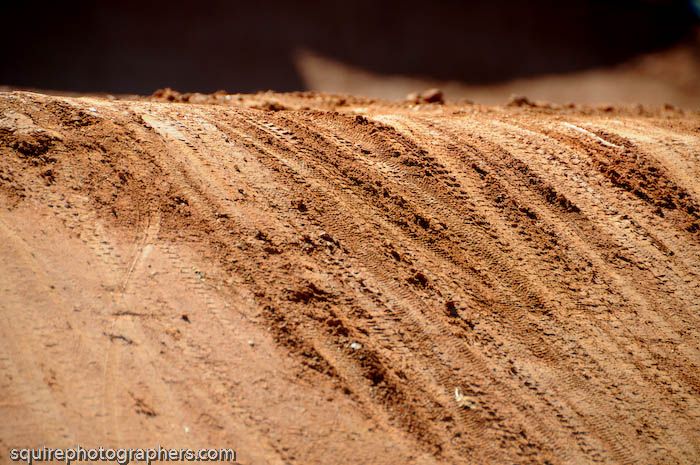 Canadian Cycling Association Announces team for Chula Vista Training camp to be held on the Chula Vista SX BMX track on August 24th to 29th. The Canadian Cycling Association announced today a twelve-member team for the Chula Vista training camp. The camp is a continuation from the BMX talent ID camps held earlier in the spring. Testing results from the ID camps and well as National Championships were taken into consideration for selecting the roster.
Read more
Racing 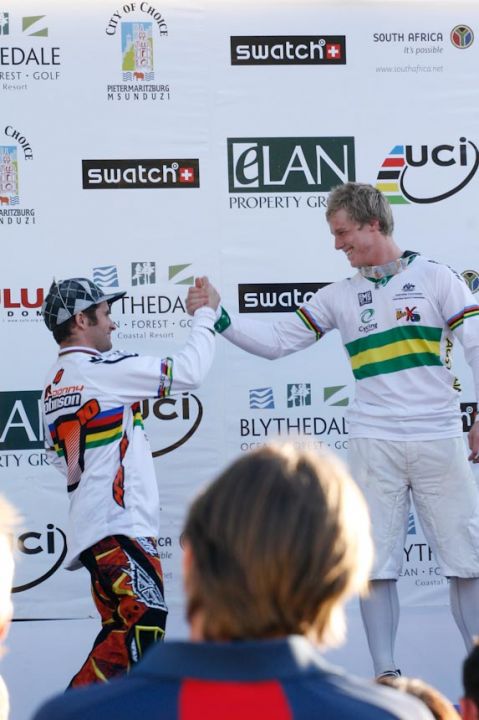 Australia’s double Junior World Champion Sam Willoughby continued his impressive rise up the BMX ladder of success when he won Round 2 of the 2009 UCI BMX Supercross World Cup, presented by Swatch in Pietermaritzburg, South Africa on Saturday. The USA’s current Elite men’s World Champion and World No. 1, Donny Robinson, was second with Rob van den Wildenberg of The Netherlands rounding out the podium positions.

The 18-year-old Willoughby, who last month became the only rider ever to win back-to-back Junior world titles, was in superb form all day, winning every one of his heats, the quarterfinal and semifinal.

In the final, Willoughby started in the favoured inside lane, with Robinson on his left in Lane 2. Willoughby’s powerful start gave the young Australian the edge and this secured the all-important holeshot into the first turn.
Read more
Racing 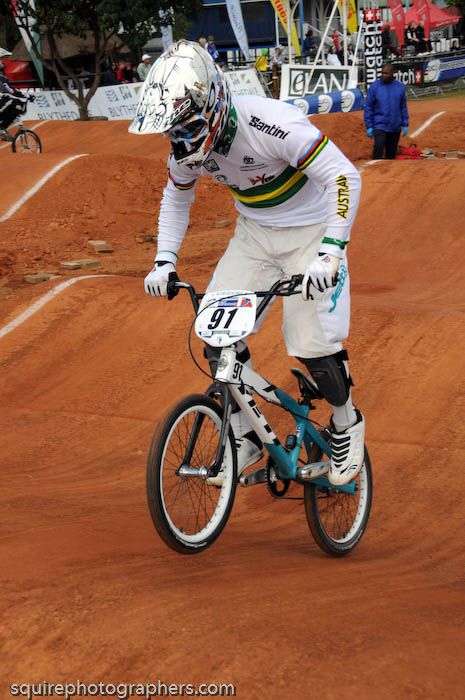 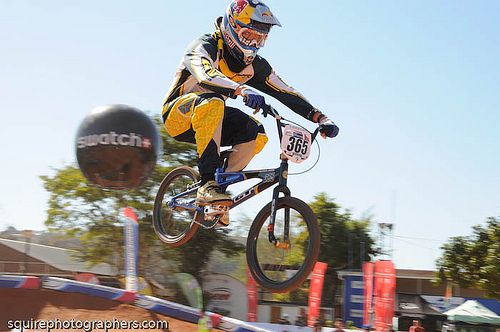