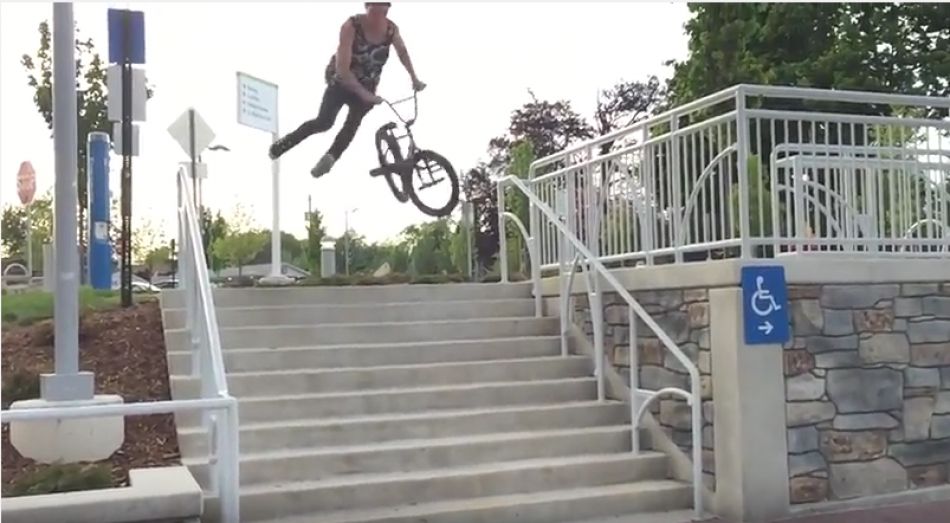 EJ Petersen Quick Street by nsabmxofficial. Been sitting on this decided to just post it with what I had. 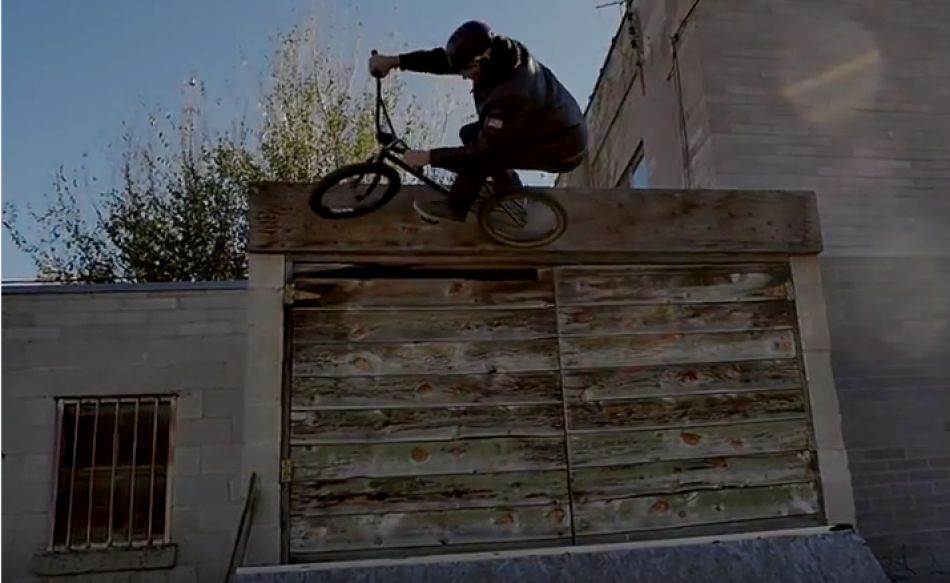 Skyler Pingree Spring 2017 EDIT by 5050bmx. Skyler Pingree is one of the most under rated riders we know. The dude shreds everything form the trails to the streets. 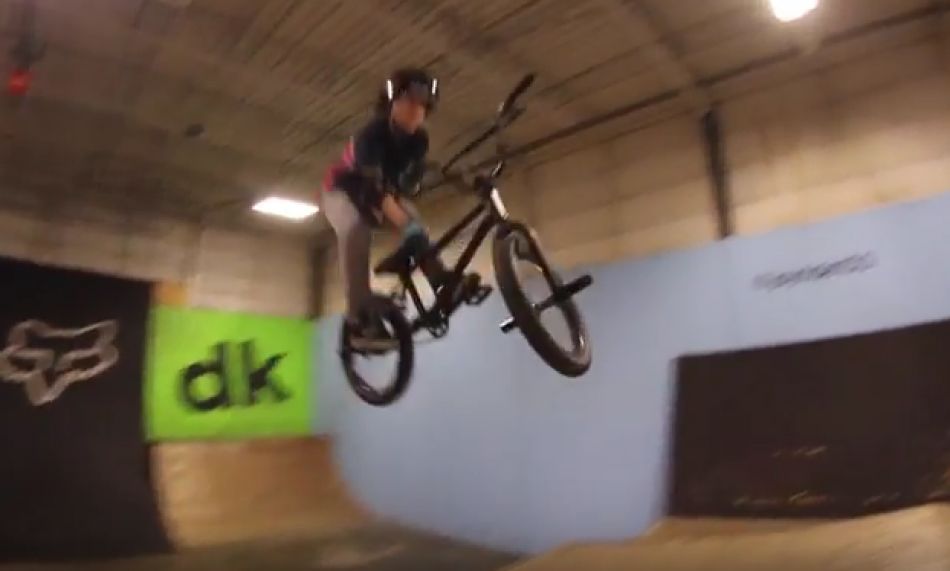 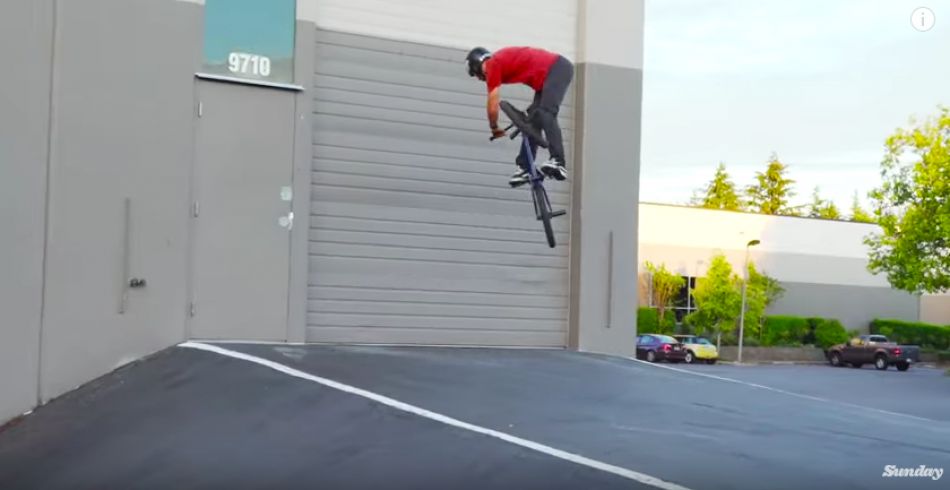 Gary Young is 33 years old, has been a pro rider for 15 years, and is at the top of his game. It's hard to understand how after so much time as one of the most skilled BMXers on the planet Gary's abilities could possibly continue to improve, but there's no question – he's never ridden better. 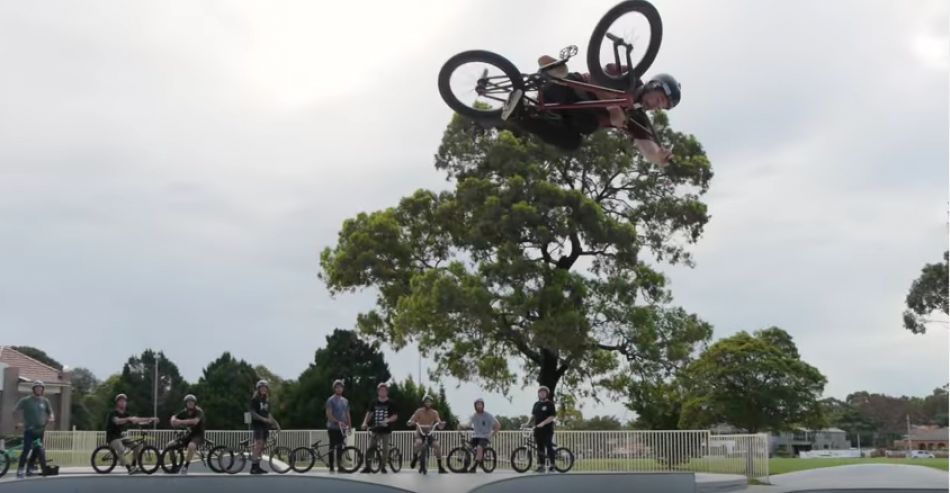 Raw footage from one of the craziest sessions I've ever witnessed. After one of the practice days at the Vans BMX Pro Cup in Sydney, a heavy crew met up at Five Dock skatepark and absolutely annihilated the bowl. I had to grab the camera for a bit and document it. I guess 10 ft. airs are normal now? Featuring Larry Edgar, Ryan Nyquist, Dylan Lewis, Kris Fox, Jason Watts, Cody Pollard, Chris James, and Corey Walsh. 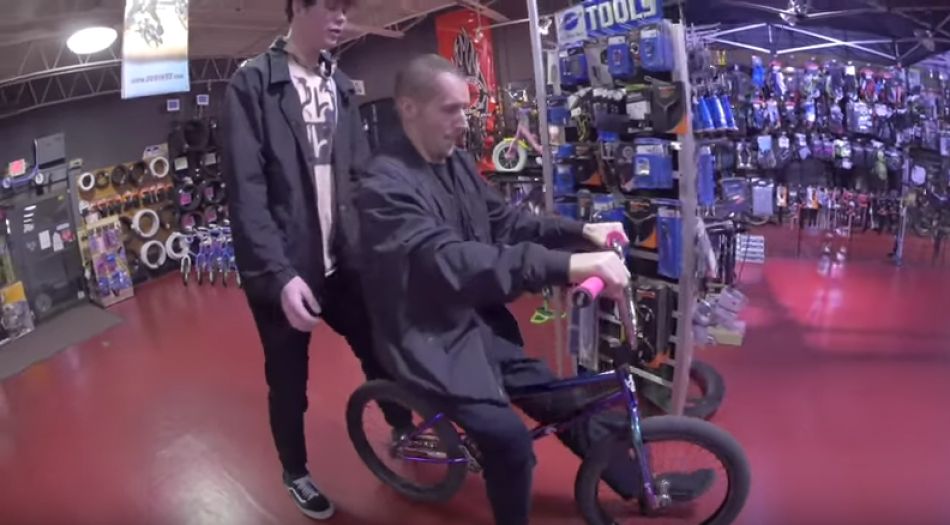 I'M MAKING BIG PROGRESS SINCE MY ACCIDENT! by Scotty Cranmer

Been a little over a month since my last update on my spinal cord and brain injury. I have made a lot of progress since the surgery putting my four head back in. As of lately I have been starting to walk on my own so today I decided to walk around my bike shop for you guys! Big boy was here to help out and he decided to challenge me to get on the bike on my own! So I got on the bike and I decided that I wanted to attempt to roll the bike and keep the balance with my feet! I was so happy I was able to pull it off! After the bike shop we went to my house and I decided to show off the progress I've been making going up and down my stairs. 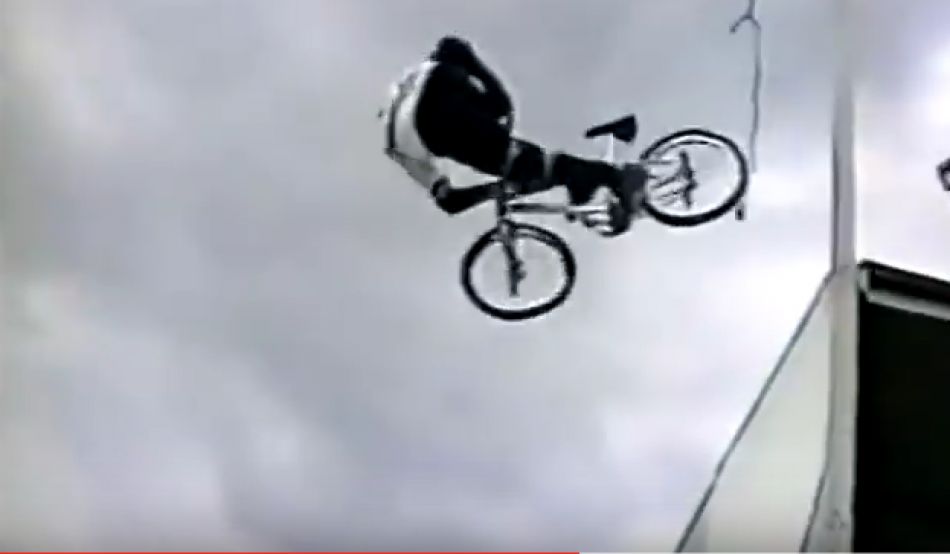 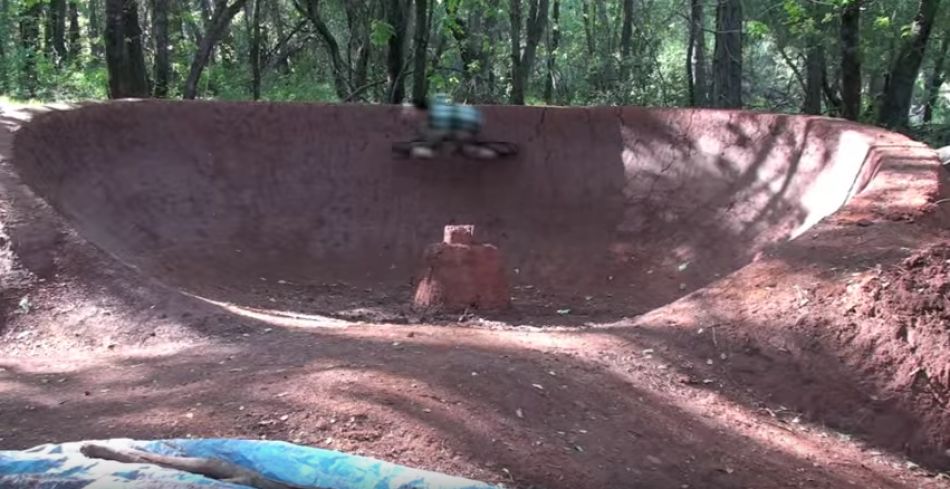 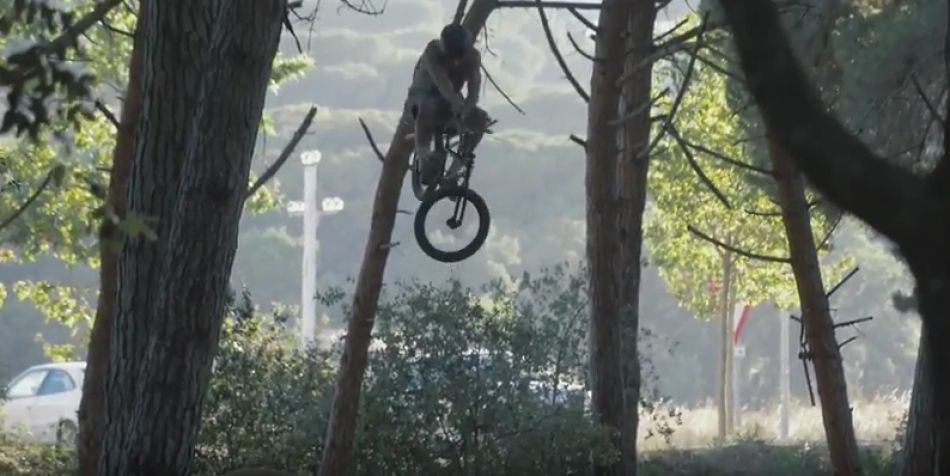 RADIO BIKES BMX: Ricky Grimal #FULLSPEED Radio Bikes. Our Spanish cement and dirt slayer Ricky Grimal turns it up to 11 and blasts the hell our of every transition and dirt lip he can lay his tires on. Filmed over the past few months in Barcelona and Malaga, Ricky is an unstoppable shredding machine. 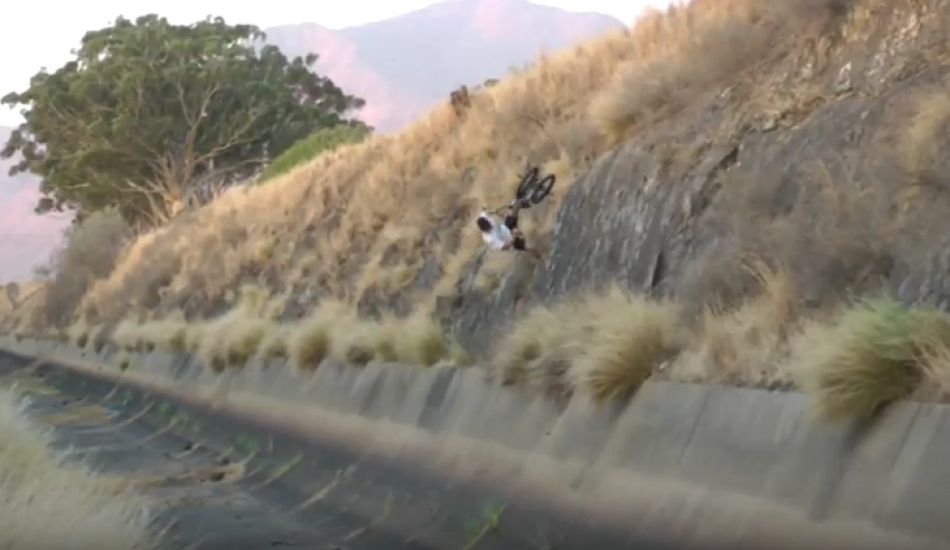 Just a little edit to show what we got up too while over in South Africa for the ultimate X contest.