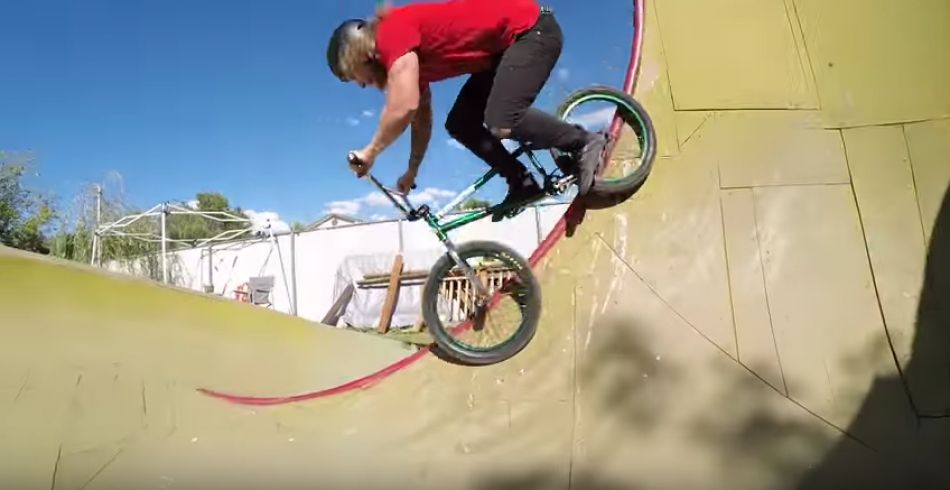 Matt Beringer's New Backyard BMX Setup How to Ride BMX. Matt Beringer is a BMX legend known for his backyard BMX paradise. He is the only person in the world to ever have a Water Slide in his backyard that goes into a set of dirt jumps. In the event of moving, Matt had to tear down his famous back yard. Don't worry though, because he brought the waterslide with him and built a new paradise. I got the chance to visit Matt Beringer's New Backyard BMX setup and film for How To Ride BMX while I was there. 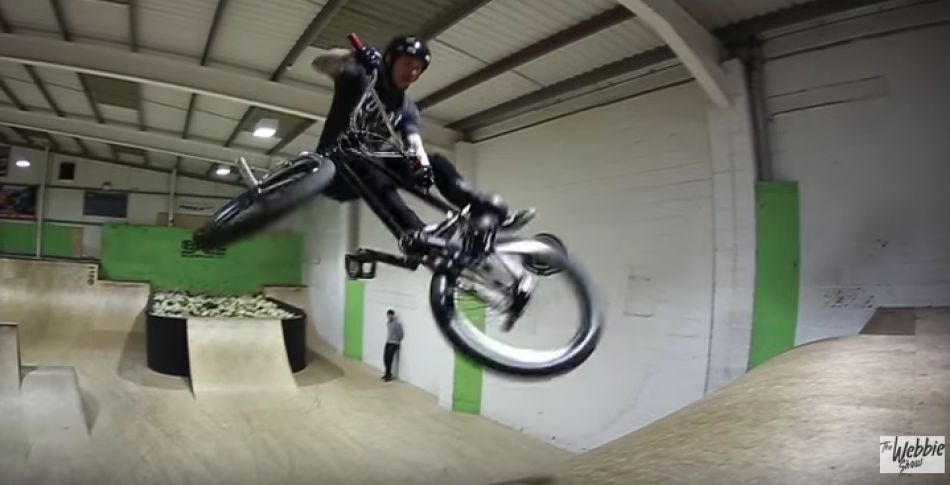 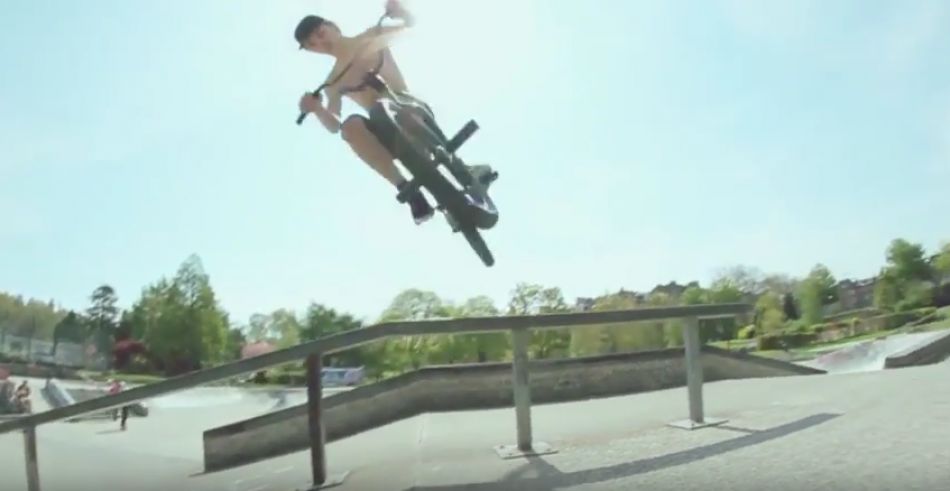 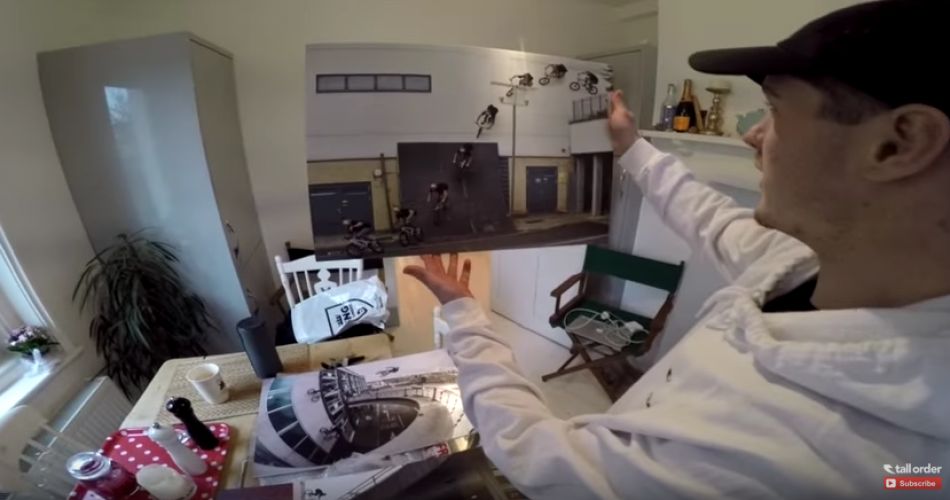 Shout out to everybody that sent me messages good and bad! 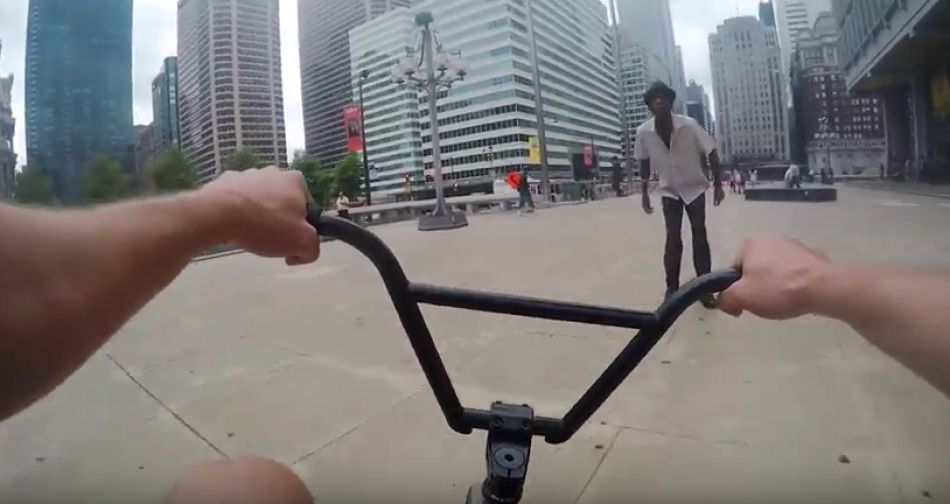 Last summer I've spent 2 days in Philly. I managed to shoot some POV clips, so here you can see the effect. ENJOY! 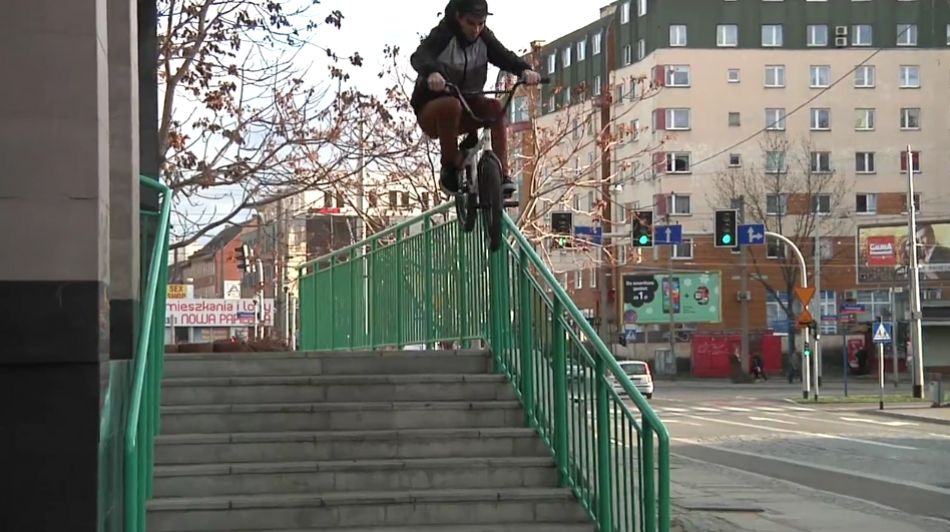 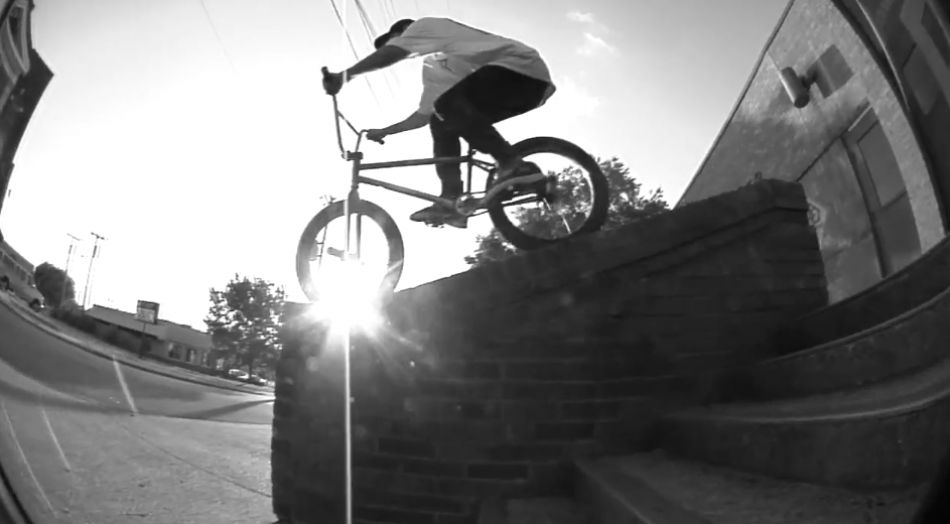 Chris had a busy year in 2016, when he wasn't working he was on the move filming for multiple projects, and also made the move to Vancouver from St. Catharines ON. This was filmed mainly in 2016 with clips from Nashville, Ontario, Alberta, and BC. After wrapping up some projects like BMXFU Meow Mix 2, Cadot decided start fresh for 2017, and put the rest of his footage to use resulting in this 1664XCadot piece! Signature Cadot laid back, chill vibe in this one.

"Shout out to everyone who held the camera, and 1664 for the support!"
- Chris Cadot 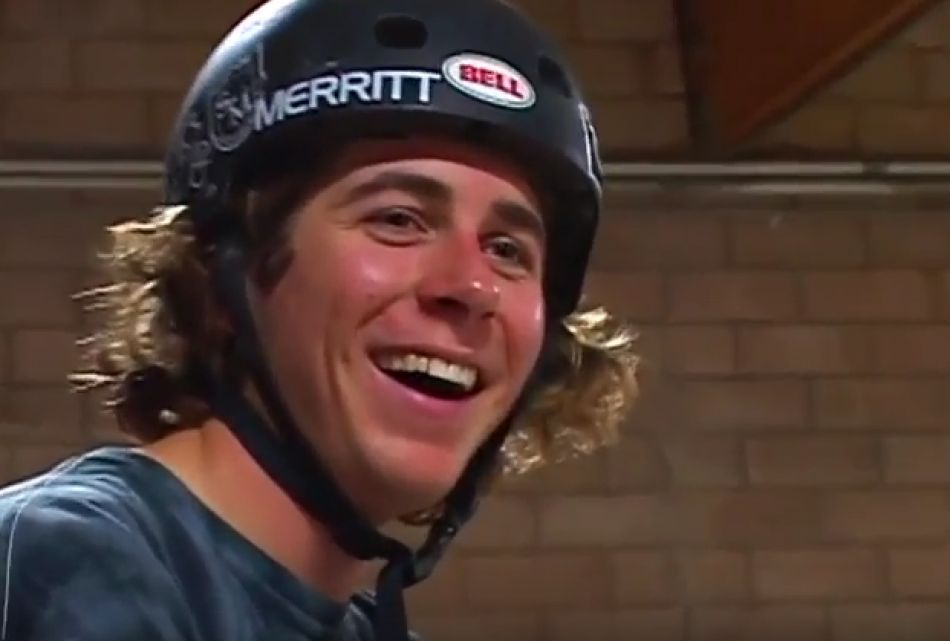 Chilled cruise around Glasgow with the Gopro. Going to start uploading a lot more again. Let me know what you would like to see next? Thanks! 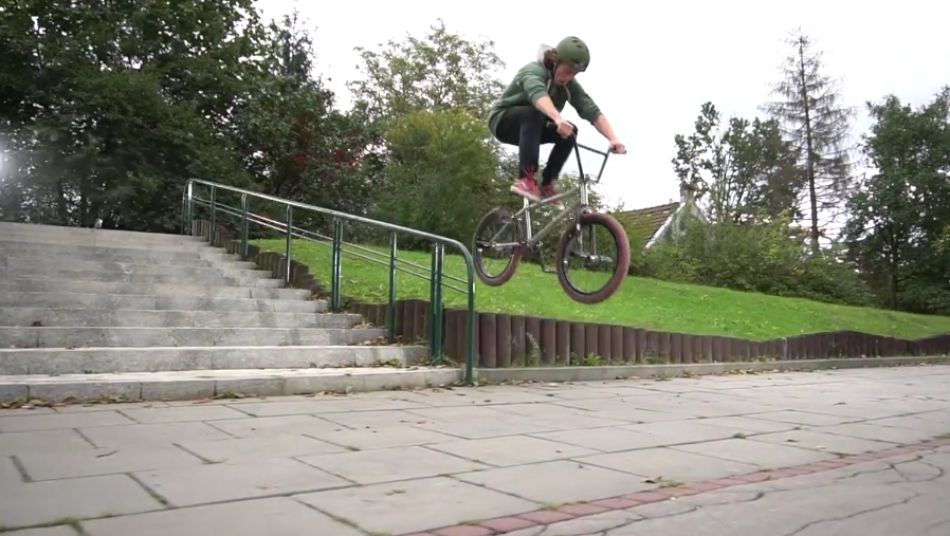 Filmed by me.
Camera : GoPro Hero 5

Bunch of random clips from my phone from 2016 put in one place with a few instagram edits at the end.

A Day With Darden by Dan Foley

Rob Darden took a little day trip over to Raleigh the other day, so I took it as an opportunity to point the camera at him. Whether he's 720ing huge doubles or just cruising the streets, Rob is a true OG on any terrain and always a pleasure to watch.