We've know Scotland's Sean McGilly for a while now and when we caught glimpses of a project he was undertaking with Edinburgh based filmer Andy MacDonald we knew it was something to keep an eye out for. Battling Scottish weather, the guys filmed this over a couple months and despite not getting everything they were looking for, this still turned out awesome. 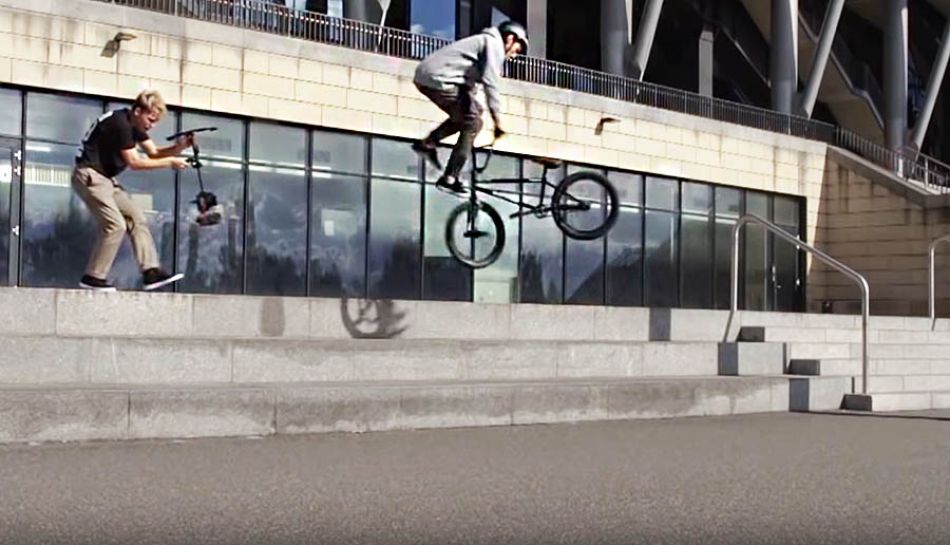 17 year old Wiktor Skibinski hails from Warsaw, Poland and has a penchant for the tech side of things, with wild manual/whip/bar combos. Wiktor and his friends had been filming for a mixtape throughout 2018 but after stacking too many clips, he got enough for this DIG LOCALS video. 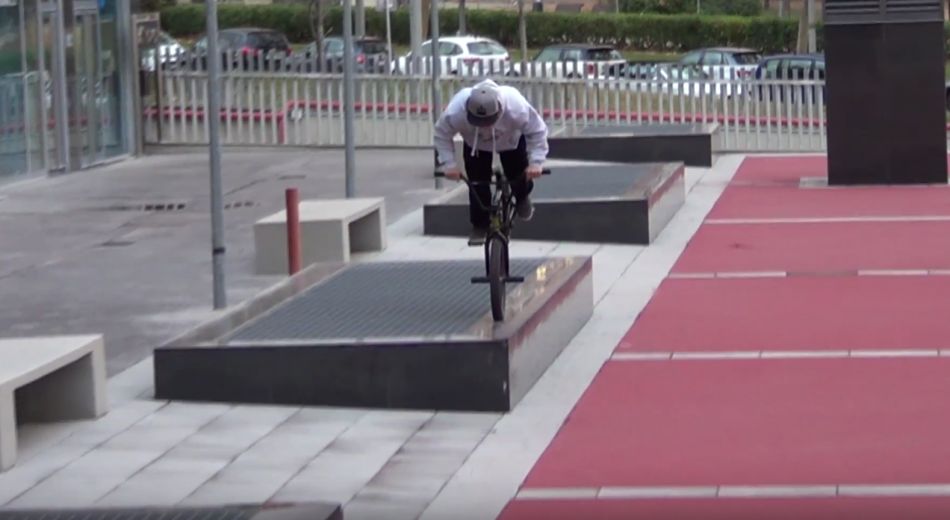 ​The Barcelona scene is thriving and we've got the latest instalment from the PSHomies for you today. Described as a "complete bro cam production", the guys filmed for this over the winter and spring months before a premiere on April 10th. Featuring a whole squad of BCN locals and friends from all over, including sections from Matias Dunda, Mati Lasgoity, Negro Ema and Jaume Sintes. Now I need to go book another flight over there... BEST PLACE ON EARTH. 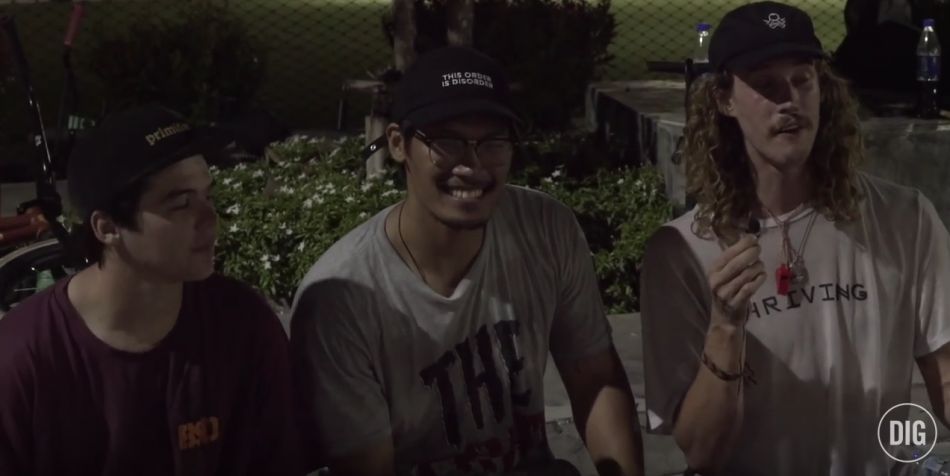 While exploring Thailand for the recent BSD Spicy Boys video, the guys met and rode with local Jame Nopparat and decided to sit Reed Stark and Denim Cox down with him one night to shed some more light on the Thai shredder. Looking after twenty chocolate milk cows during the day and ripping at night. Meet Jame. 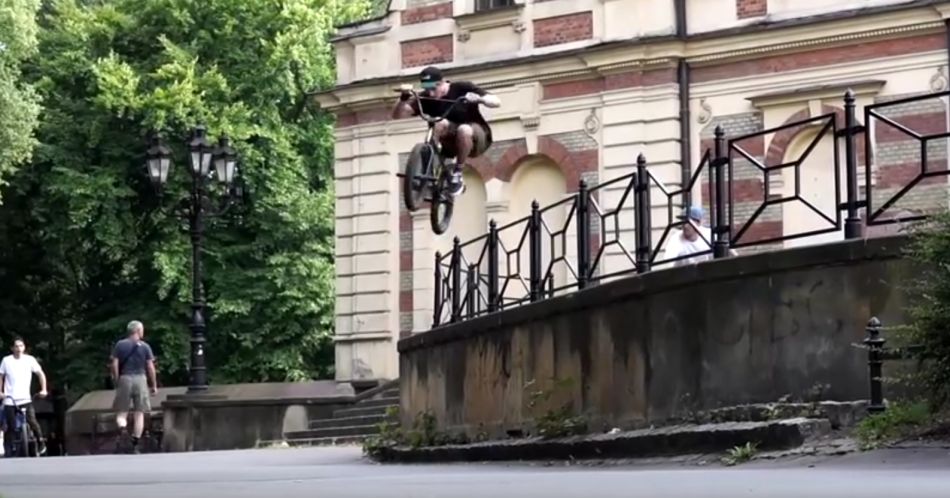 ​The scene in Czech Republic seems to be getting better daily and they've got a serious crew of riders out there. Pavel Tencik is one of those guys killing it and he sent through his latest and greatest from the last year. 'Nuff style! 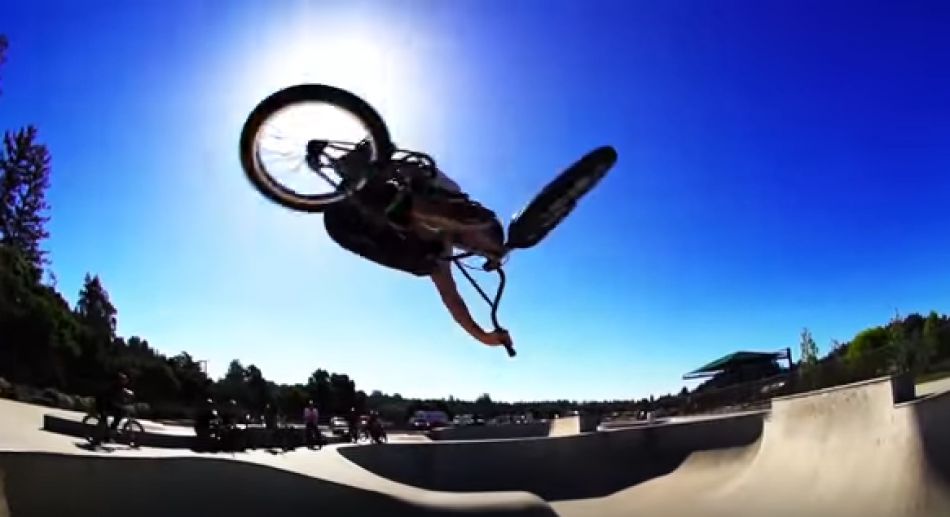 Andy Maguire has been holding it down for the street scene in Santa Cruz for quite some time now so when he contacted Chris Bracamonte about filming some sort of scene report last year we were immediately on board.