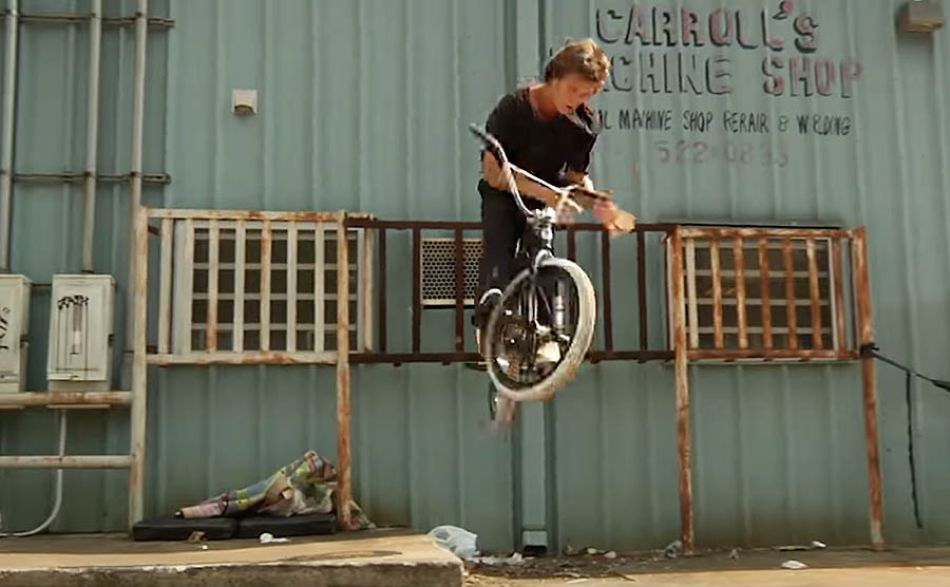 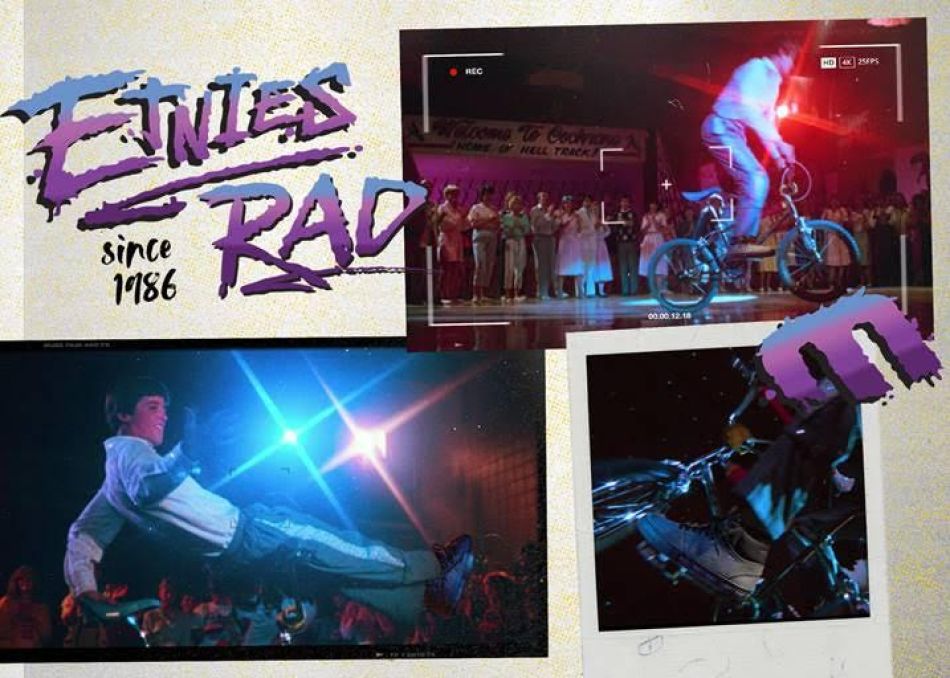 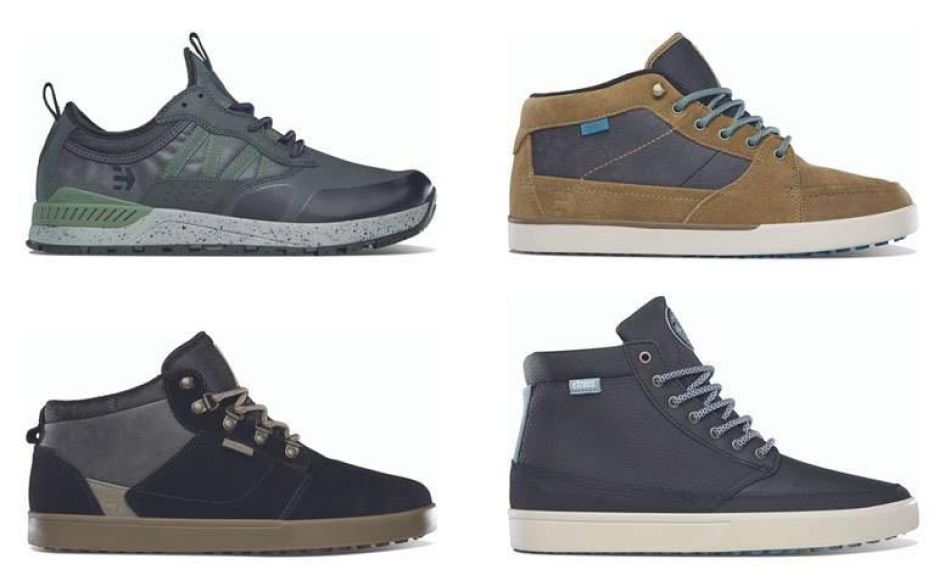 From the cold city streets to exploring in the mountains, the etnies Winterized Collection is ready for rain, sleet or snow anywhere and upgrades the brand’s skate-influenced and casual styles to provide the 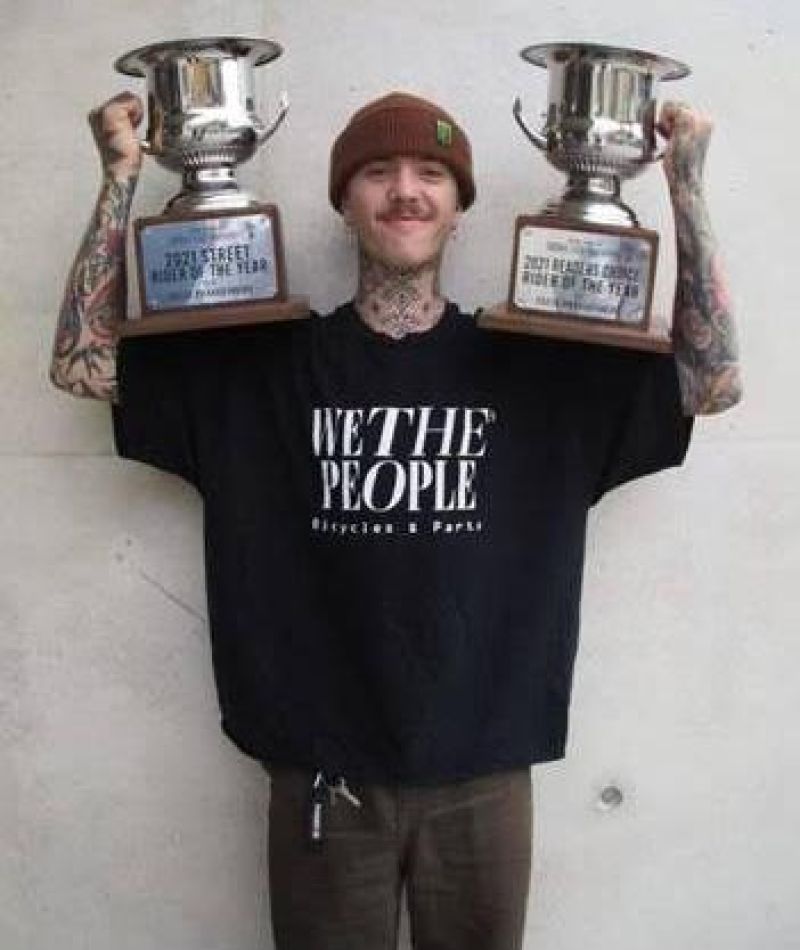 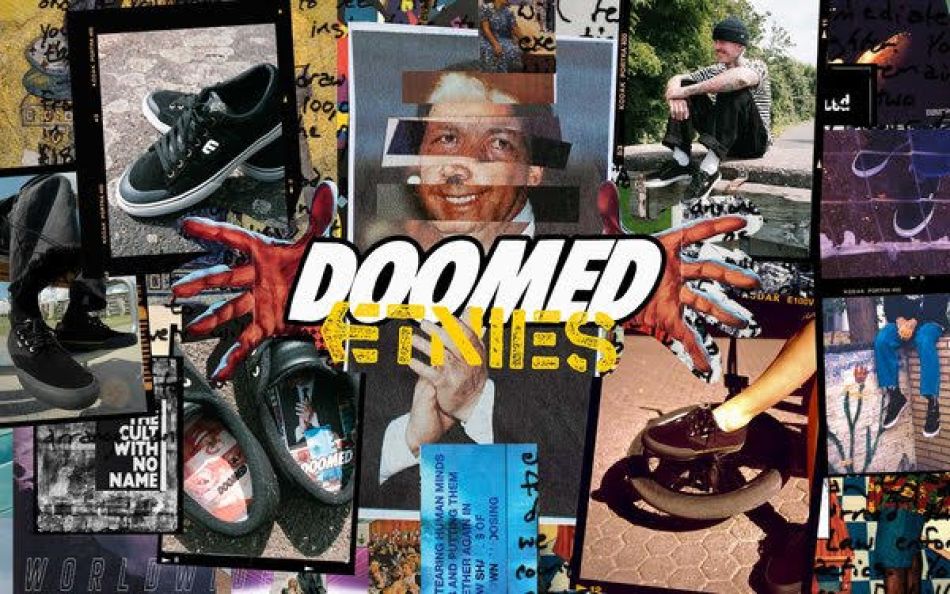 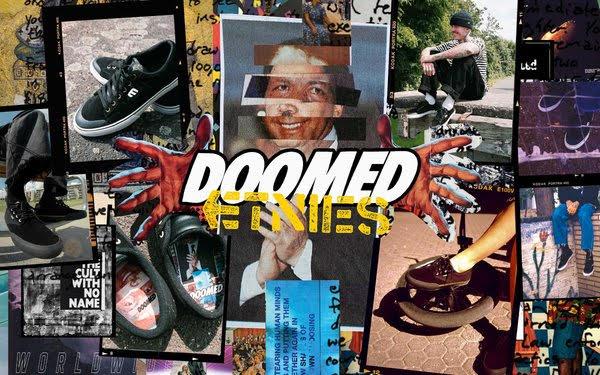 Today etnies is very proud to launch their second collaboration with British based clothing brand, and BMX powerhouse – Doomed. etnies pro BMX rider Jordan Godwin and artist Paul Robinson founded the brand on Doomsday, back in the late teens of the 21st century. When these two aren’t pushing the limits of technical street riding to the next level, they’re constantly developing their own beautifully apocalyptic Doomed clothing and accessory collections. 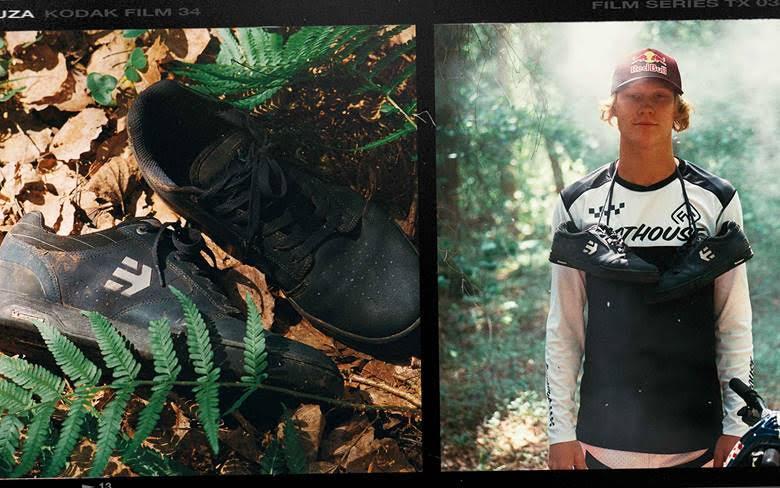 Today, etnies launches the new Emil Johansson signature colourway of the Camber Crank. Emil’s riding is simply outstanding, and he’s letting the riding speak for itself in this “Bracken” video part, filmed at the new Kisa Bike Park in Sweden. “I’m so stoked to produce my first edit with etnies to coincide with the release of my first signature colourway shoe,” said Emil. “The etnies Camber Crank has been my go-to shoe for trail bike riding for the past year and I love how the shoe stays grippy even in the muddiest conditions and keeps my feet from getting soaked. It’s also super supportive and feels great on my feet all day long.”

With a super-grippy Michelin outsole - designed for flat pedals that is 3x more durable, Emil’s Camber 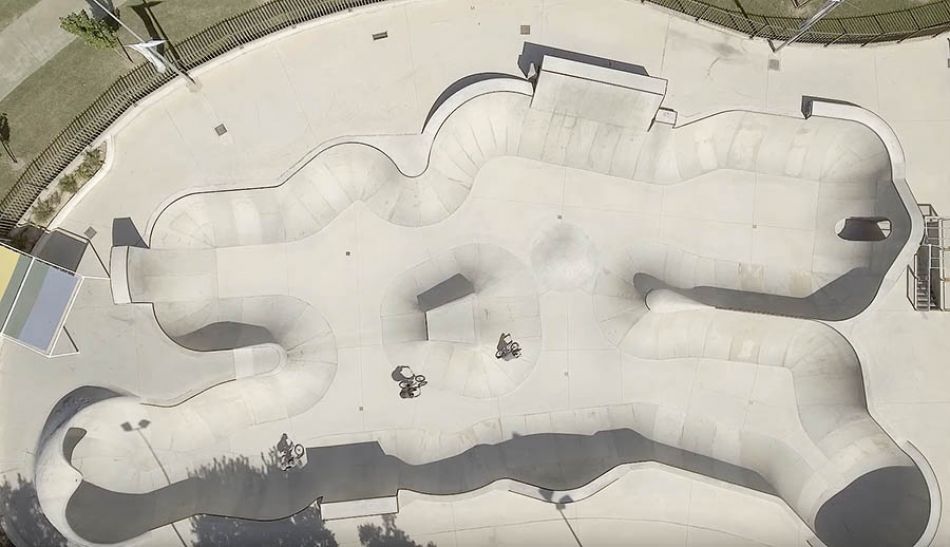 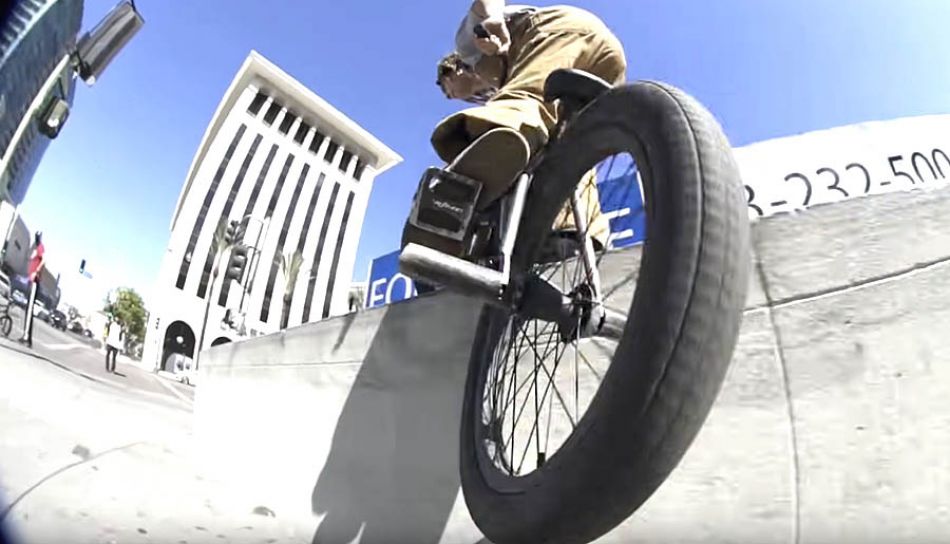 Stop what you're doing and get on this immediately. Miki Fleck is back with a collection of sick high speed clips and ambidextrous ledge crankers, filmed out in California for etnies. 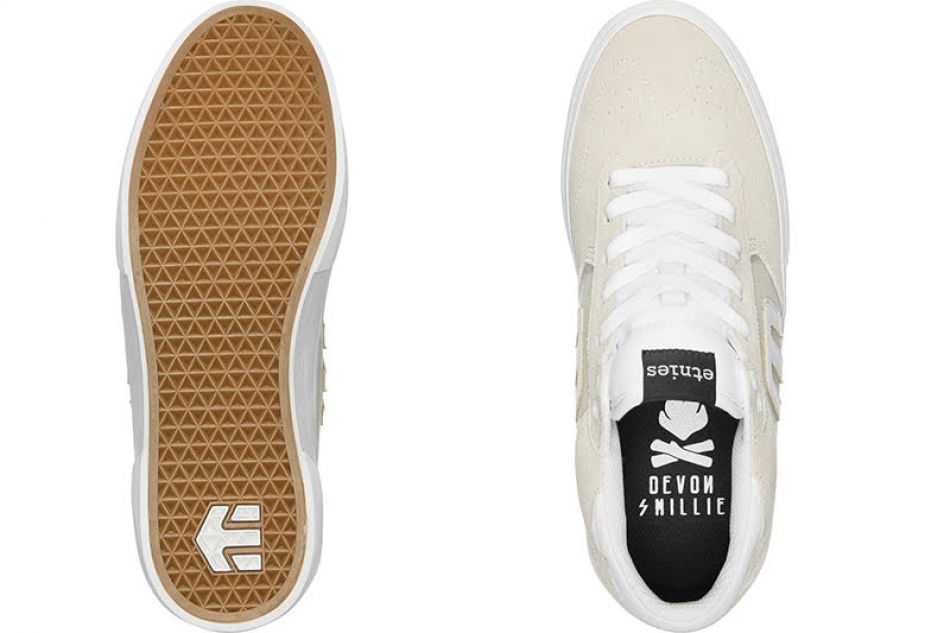