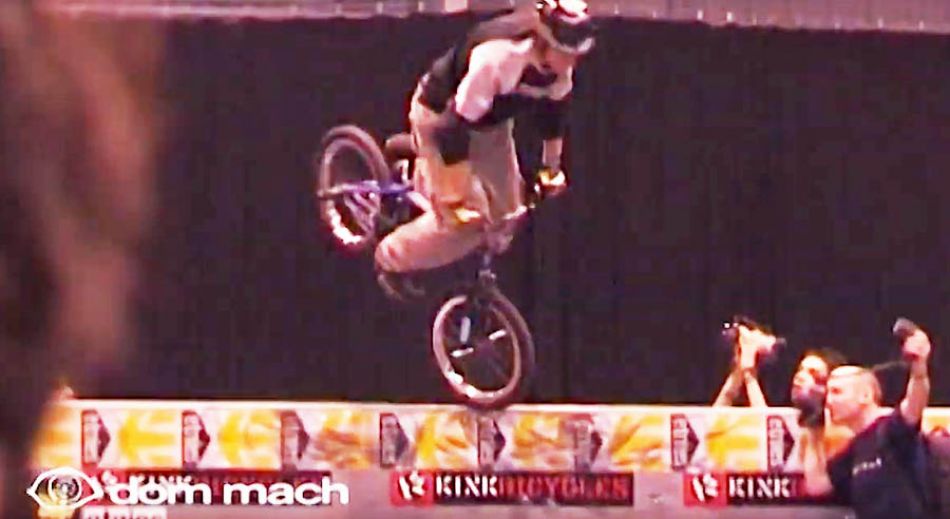 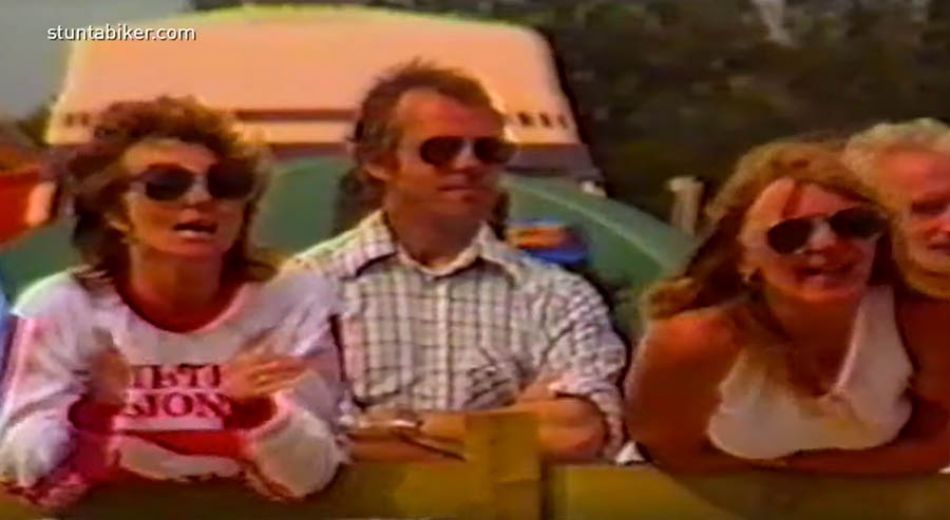 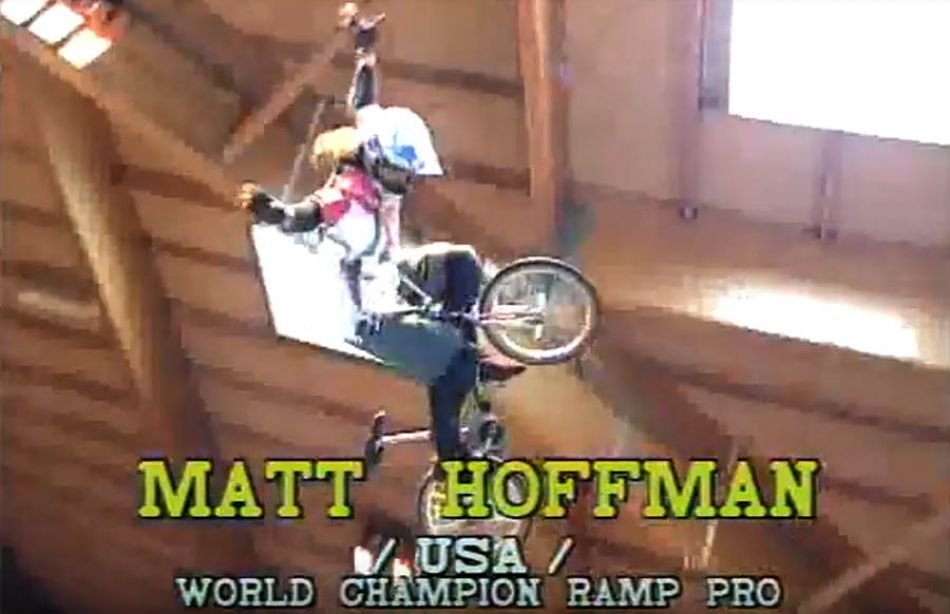 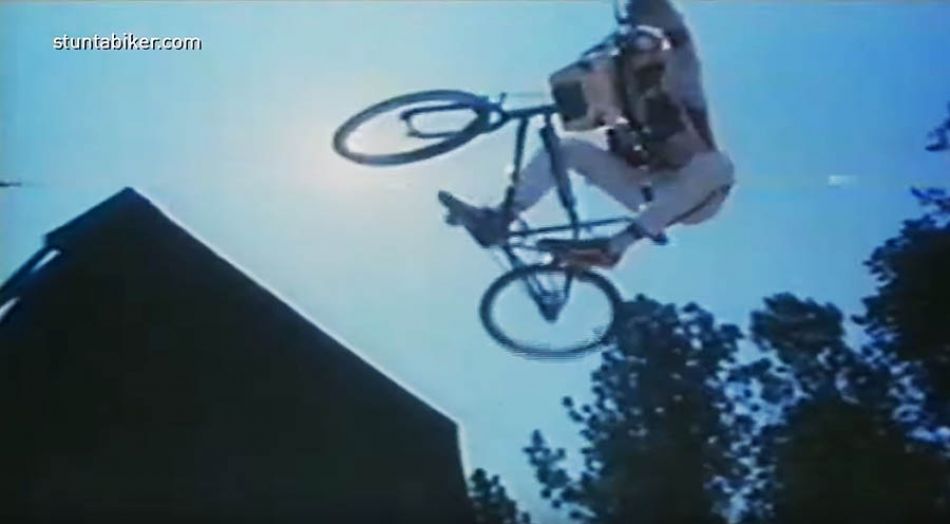 BMX The Video | The Famous Airport Sequence | 1983 by The Stuntabiker

BMX The Video was released by Thorn EMI in 1983 and starred Andy Ruffell. The video sold over 1m copies around the world and was filmed in Johannesburg South Africa. The video was shot on 35mm and features some great old school racing and freestyle footage and some great music. When Andy Ruffell toured South Africa to promote the video launch, over 100,000 people turned out over 25 shows in Joburg, Durban, and Cape Town. 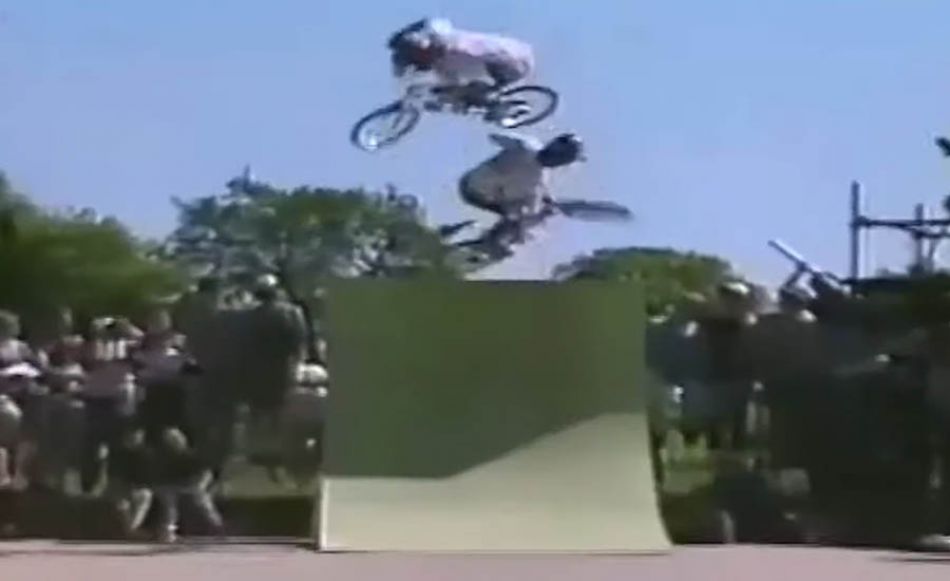 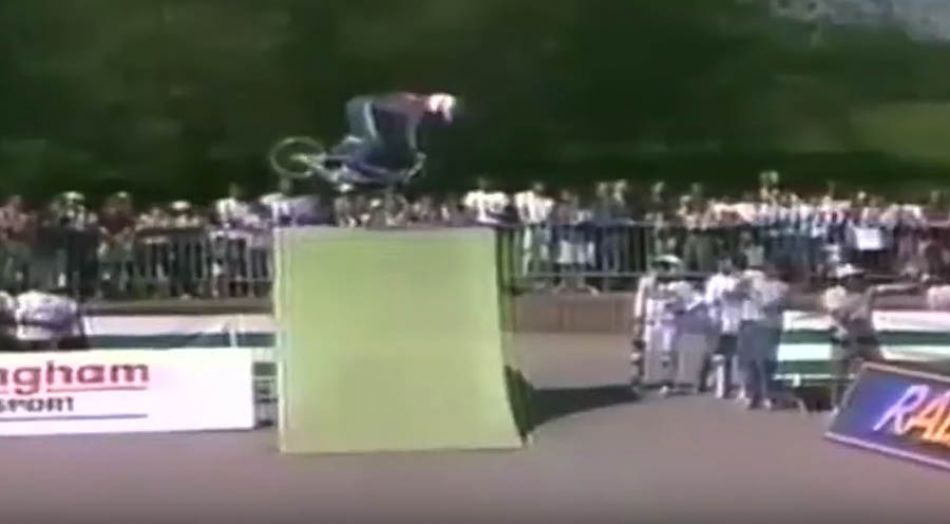 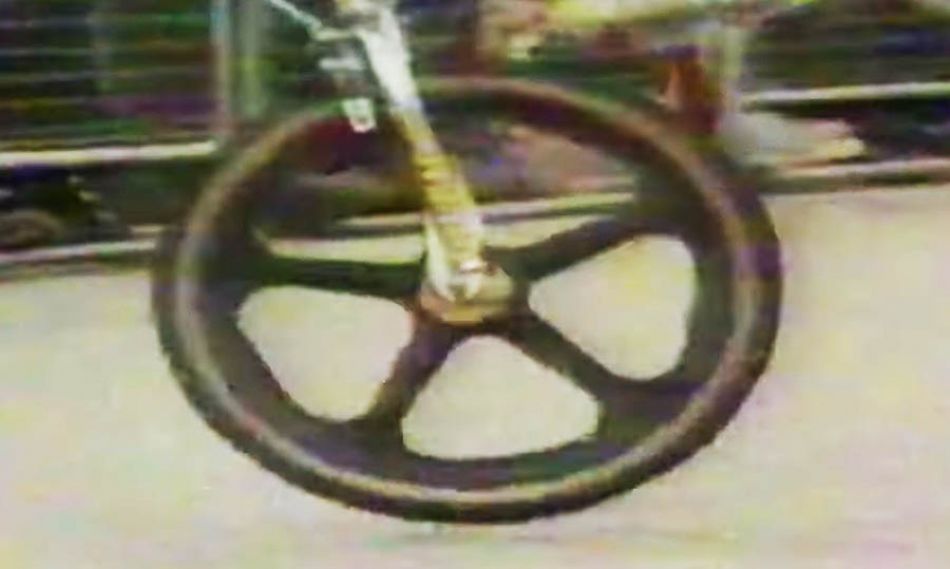 Kelloggs BMX Freestyle | Round 2 | 1984 by The Stuntabiker 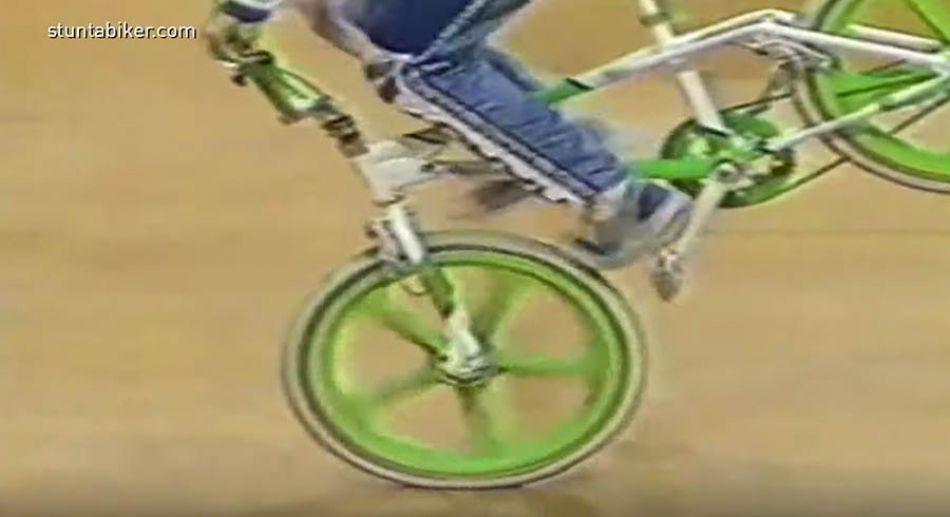 BMX Beat! International hosted by Andy Ruffell & Gaz Top. The show featured some of the best BMX freestyle riders in the world at that time including the Hugo Gonzales and Rich Sigur and UK riders Craig Campbell, Dave Young, and Jason Hassell. 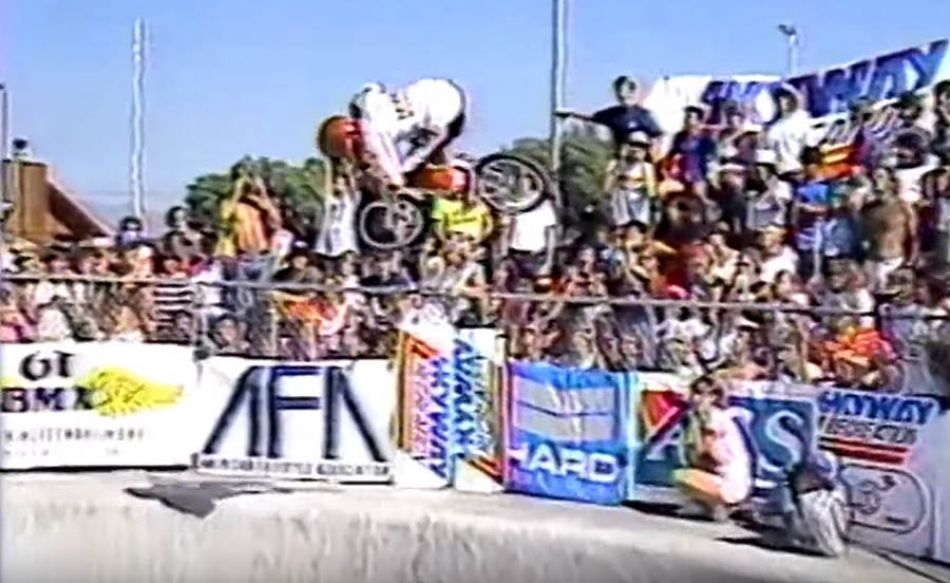 (1984) Round 1: King of the Skateparks - Pipeline by OldSchoolBMXTV

The AFA (American Freestyle Association), headed up by Bob Morales, has put together a pro class for the killer elite of vert concrete. Now these mostly fearless but totally crazy skatepark shredders are going to be going head-to-head at every contest for big bucks! 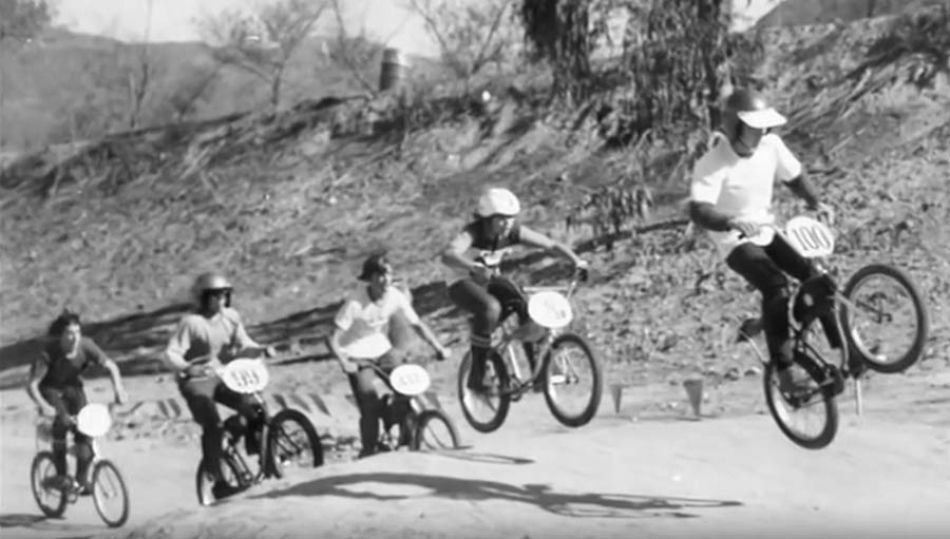