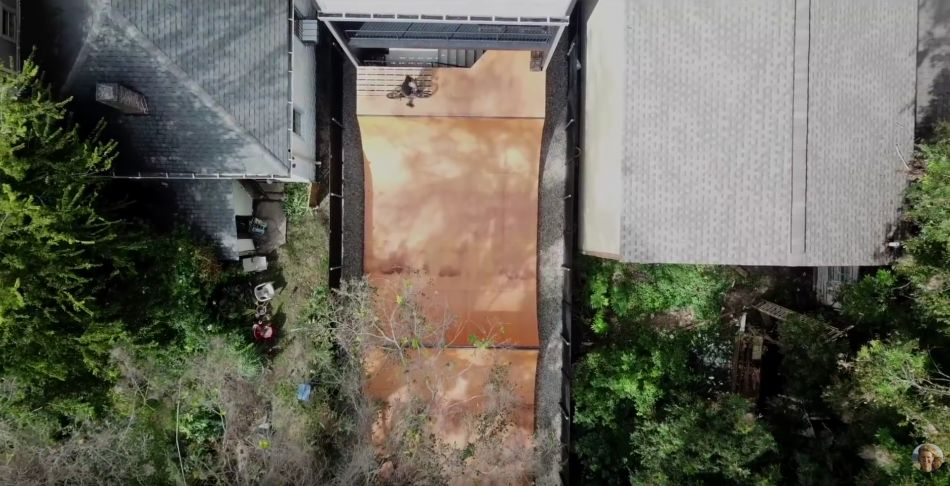 Since he was a kid, Ooti Billeaud had wanted a backyard BMX ramp, but neither his parents nor future landlords were interested, so when he finally purchased land in New Orleans his first plan was to build a ramp. Unfortunately, the city told him if he built a ramp before building a house they would confiscate his land so he built a small house and a very big ramp.