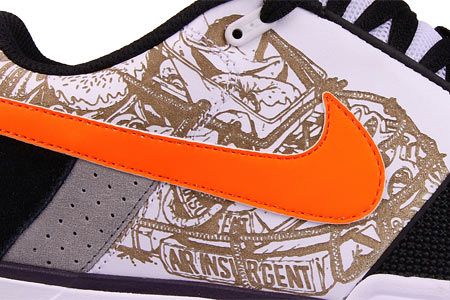 Banksgiving is a time of celebration for all that is constructed and creative. It’s about the hustle that happens every time a new spot is identified; hammer meets ply and quick-crete grabs rebar converting our backyards and side streets into rideable lines for all our friends to hit.
If you’ve felt the rush of building a side lot secret or attempted a nose pick off the roof of your garage then you know what Banksgiving is all about.
Read more
News 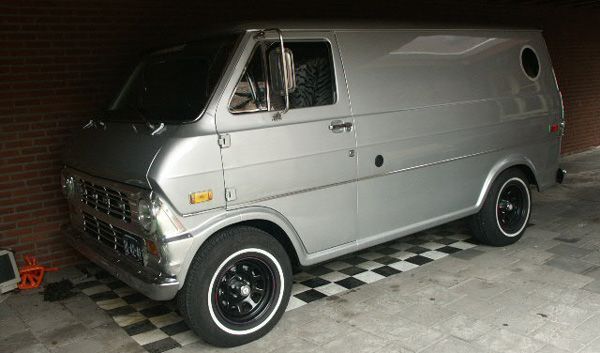 The Paul's Boutique Tour is starting November 23rd at Paul’s Boutique BMX, “dinner” at 6 PM and first stop will be at the skatepark “the Promise” Heerlen The Netherlands. Ride till closing time and try to find some place to stay the night so if you have room for 6 stinking Gangmembers let us know! Satuaday we are going to Cologne Germany to ride some street and meet our friends at the Wethepeople warehouse and make Cologne a little bit unsafe at night.
Read more
Pin*up

Written by Bart de Jong
Read 21466 times
In this case a bike is a bike, right? Nice Pin Up brought to you by Byronious. 21+ to be safe.
Read more
News

Here's a little update on the complete bikes that have been up on e-bay to support the Stephen Murray Family fund. Hit the hotlinks to go to the auctions. There are some great bikes offered at the moment. One of them is Fuzzy's one-off Redline Proline replica and another one is the Nora Cup DC Shoes/SE PK Ripper that was donated back by the person who won the raffle at the Nora Cup.
Read more
Reviews 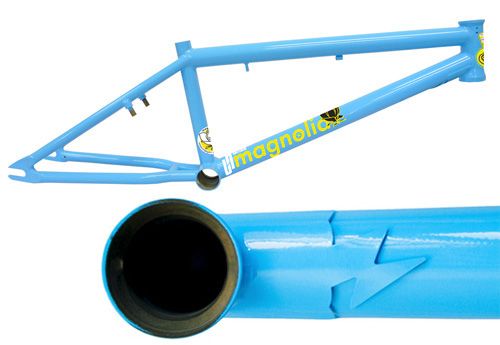 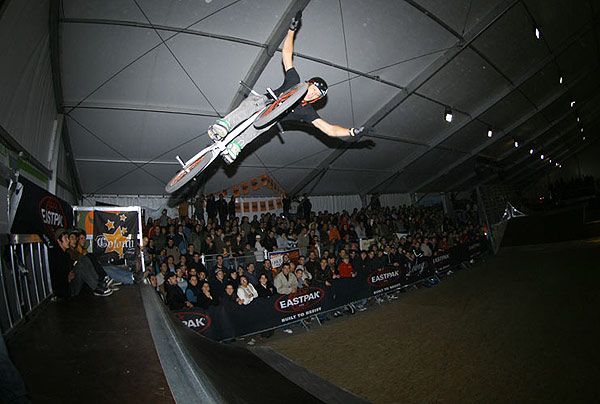 At the last two days of the VIBRATIONS URBAINES PESSAC – festival many people visited the brand new skatepark with wooden floor for THE French BMX contest. We counted nearly 200 participants including 55 pro riders. The judges had a tough time during eliminations. All agreed that the Dirt section shaped by Patrick "Patoche" Guimez was perfect. One meter gets added every year and the second set had a 7 meter gap. John Petit, the MC of the contest, summarizes the event by "a level of nutcase!”.
Read more
News 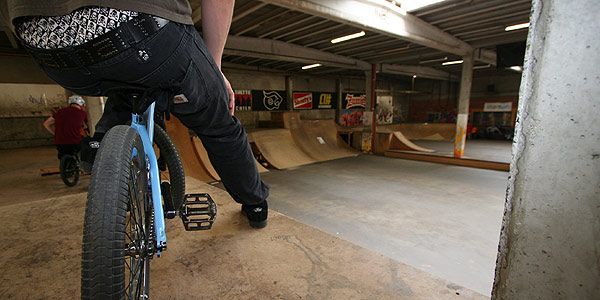 On December 29th the crowd will be electing the winner of the jam in Zumiez. The winner received Carhartt and Eastpak goodies. Expect the crowd to be wasted as they're handing out free beers during the night. It's BMX only. No pegs. € 8,50 Euro to ride. Visitors have free entrance. Add to this a killer AC/DC cover band and you know it will go off.
Read more
Bizznizz

Kent, WA – Diamondback (Raleigh America, Inc) is currently seeking an inside Customer Service/Inside Sales Representative for its Kent WA office. The position seeks to build and maintain relationships with Raleigh and Diamondback dealers and consumers through phone calls and e-mail communication.  Duties include:
Read more
Reviews 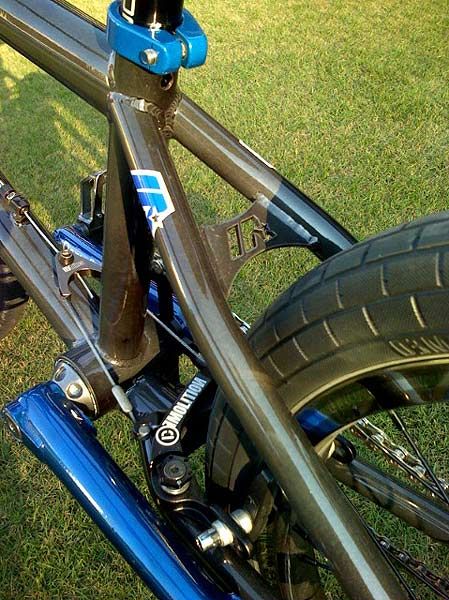 NBL War of the Stars announcement 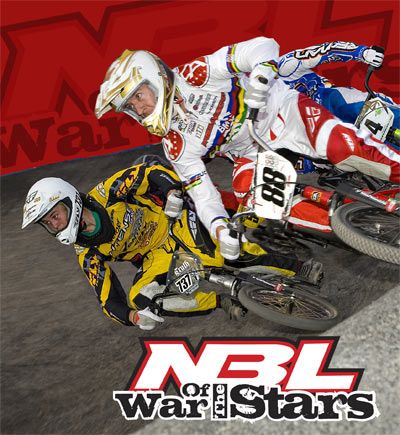 Introducing the new 2008 NBL War of the Stars Pro Series Schedule. NBL is headed to Estrella Mtn. BMX in Goodyear, Arizona January 25-27 for a UCI Continental race and TWO War of the Stars races. Their track is one of the best in the West so this will be an awesome weekend. The Worlds fastest Pro’s will be competing for lucrative cash awards and the highly-coveted NBL National Championship Titles.