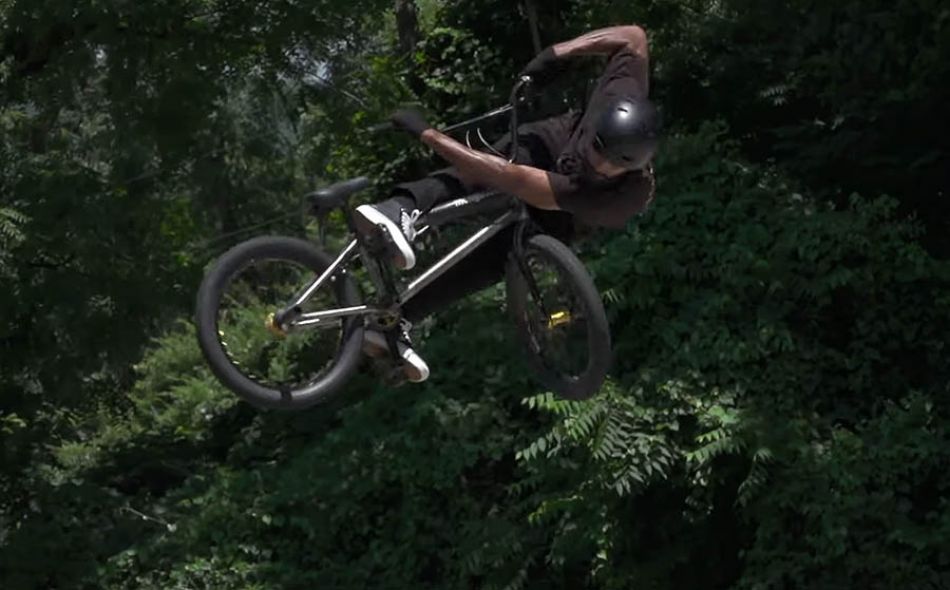 Team Mongoose took an adventure through the Appalachian region to explore some of the DIY skateparks and beautiful scenery the area has to offer. Hit play as Kevin Peraza, Nikita Ducarroz, Pat Casey, Ben Wallace, Mykel Larrin, and Josh Hult cruise some community-driven concrete. 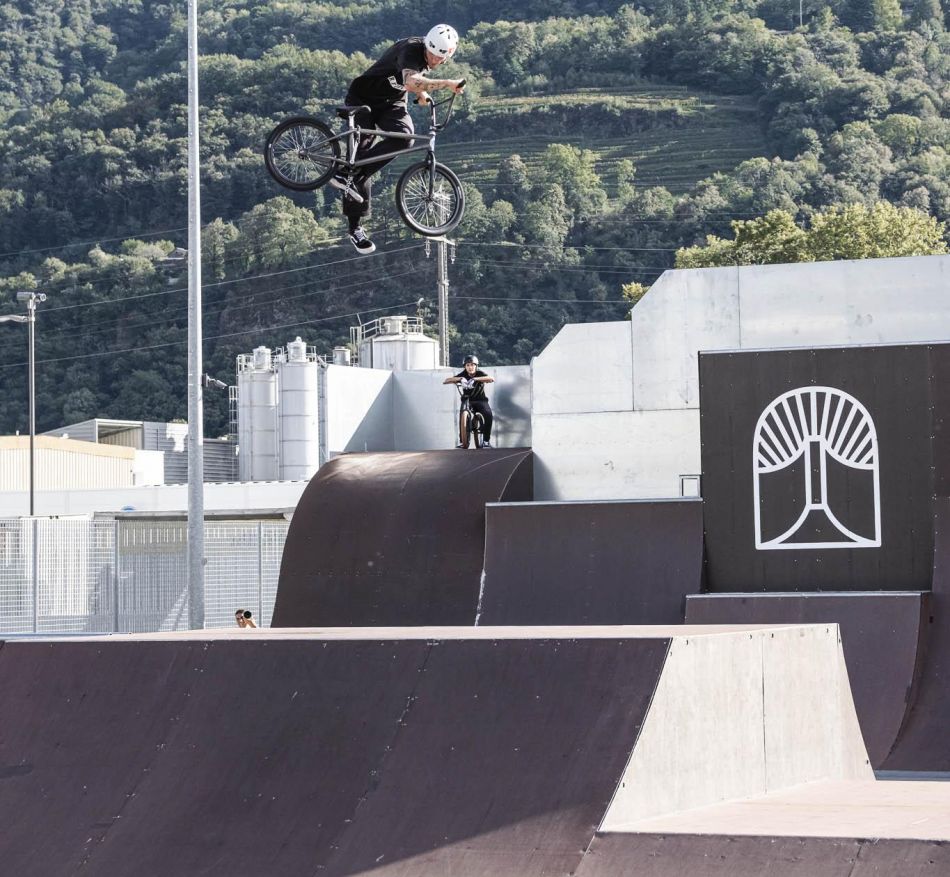 The Swiss National Championships were held in Cadenazzo, Switzerland on 01 October 2022. The park that was built in 2019 for the UEC European BMX Park Championships has seen some good activity since. In 2022 it hosted the Swiss National Park Championships and brought the BMX scene together for a good time once again. It's no surprise that Nikita Ducarroz claimed the 2022 title in the Women class as she had also medaled at the Olympic Games last year. The Park title in Elite Men went to shredder Alex Sideris who represents Switzerland at the BMX Freestyle events all over the place, now as the National champ of 2022. Congrats to both. 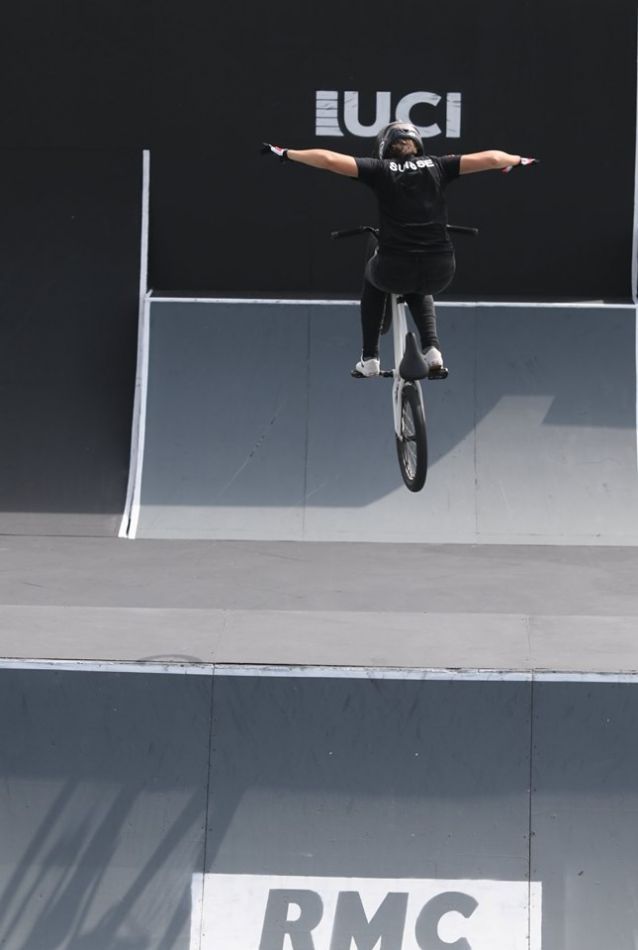 The four finalists put on a good show at the Fise European Series in Chateauroux, France. The event is held in a former American military facility that currently operates as a chinese University. Pretty much in the middle of nowhere but the Hurricane parks are here (Street and Park) plus everything around it that makes it a good place to be at. The BMX Park contest is a UCI C1 event which attracted quite some great riders to make the trip to France. The Women finals were just held and Nikita Ducarroz was the clear winner with Analia Zacarias in second and Laury Perez grabbing third place points.

Watch the Men's final live on FATBMX later today. With Jones/Peake/Wallace/Rizaev/Kostya all making finals it will be one to watch.