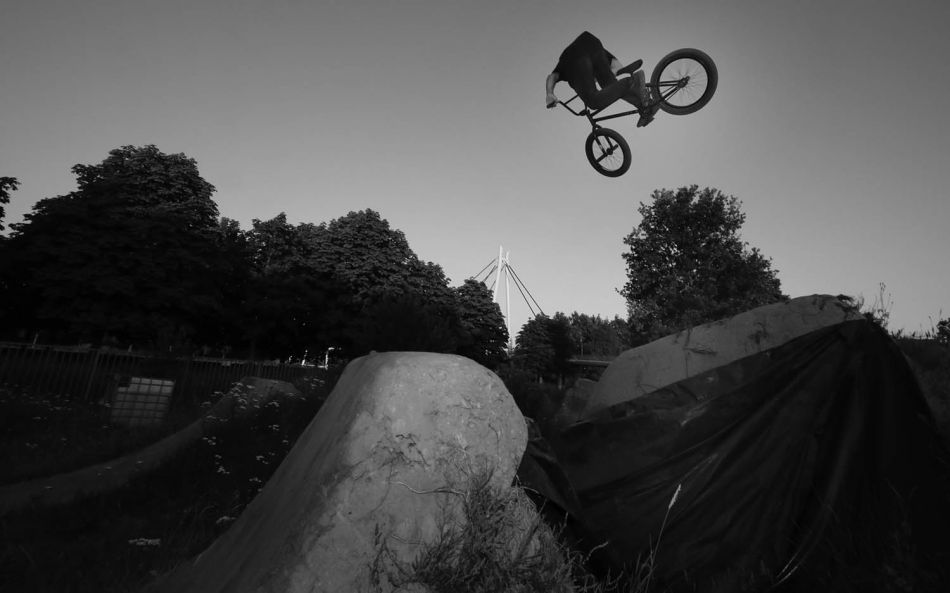 The Helm Trails in Helmond-Noord have been around since 2005 and can be considered one of the best dirt spots in The Netherlands. Last night we managed to get together with a couple of riders for a session. Nothing more, nothing less. It was hot, but that didn't hold Ezequiel Helmreich from Argentina back to get through the big lines. Dimitris Araouzos was right there with him showing the lines. We shot some photos of the session and hopefully we'll get to do this again sooner rather than later. It had been a while. For me at least. #DIRT 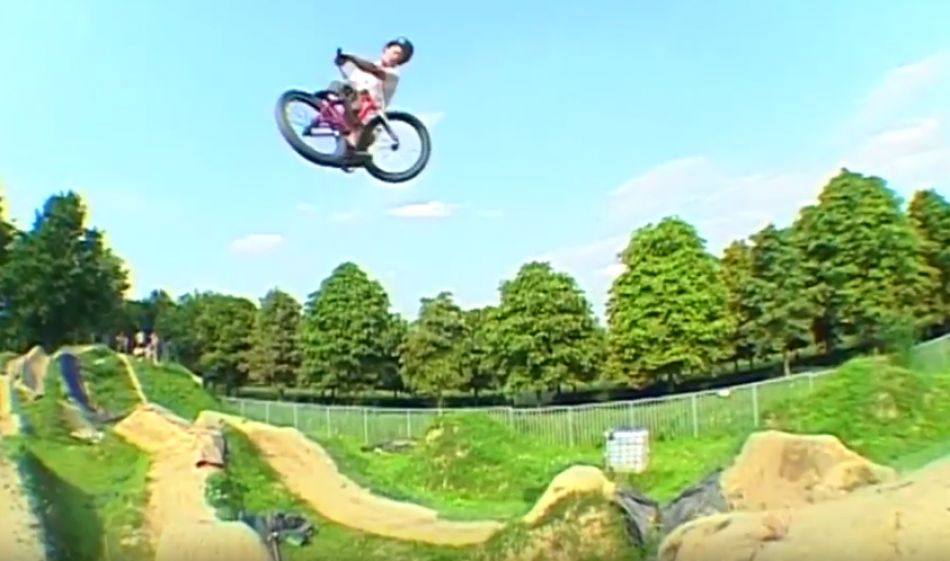 Sem Kok's bike control is UNREAL! This guy has too much flow and steeze, and the best of all, he rides everything! Be on the watch out, because you will see much more from Sem in the future!