Shooting for nostalgia The Taunton Tape By Tyler J. Manning 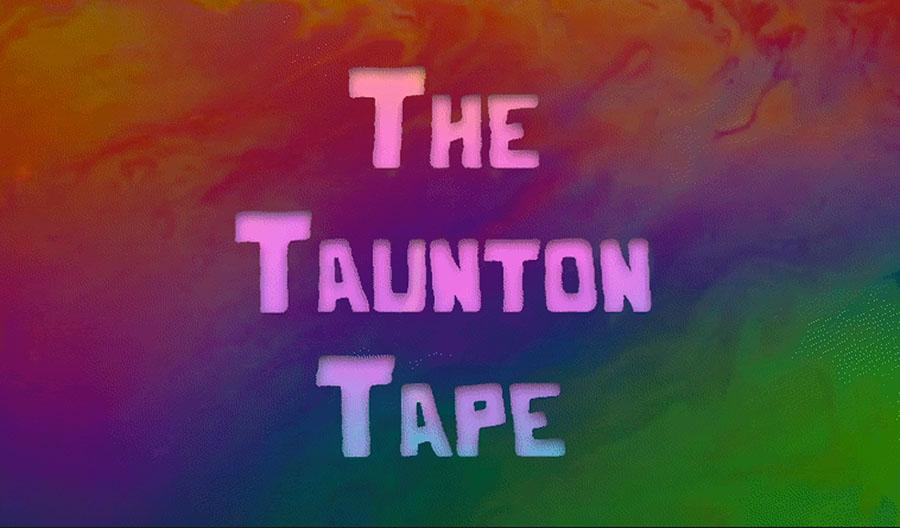 Four years worth of filming across the South-West of England came together for a project that was conceived from nothing more than a joke between two friends who were, at the time, taking a break from filming a suicide-no-hander clip at the bottom of a four stair. “We might as well make a DvD at this rate,” one of them laughed, as he picked the ends of his worn grips. “We’ve stacked enough clips for one, I tell you that!”
“Why don’t we then?” suggested the other..
“That's a mad idea, lad… What would we even call it?”
“Um, I don’t know. The Taunton ‘something’, I guess.” 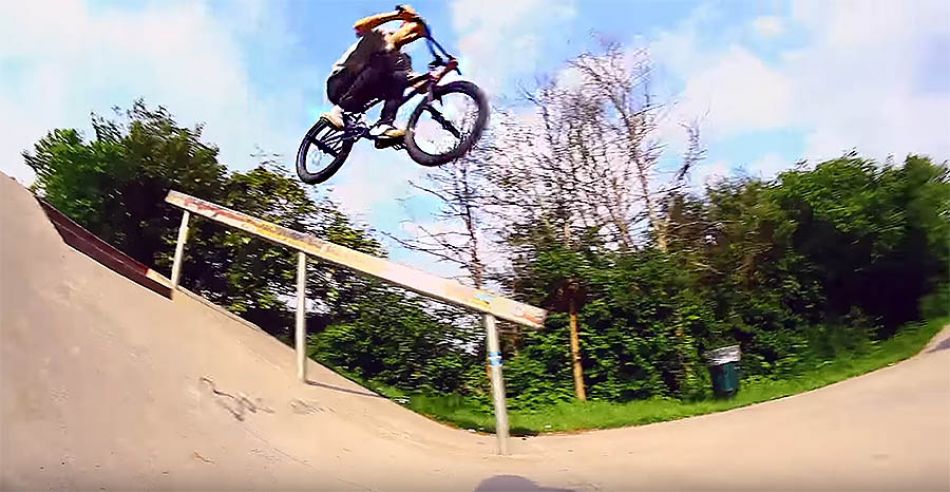 After countless years of filming with over twenty rides from the Southwest of England, the Taunton Tape was born, as nothing more than a nostalgic look back to where BMX all started for us.