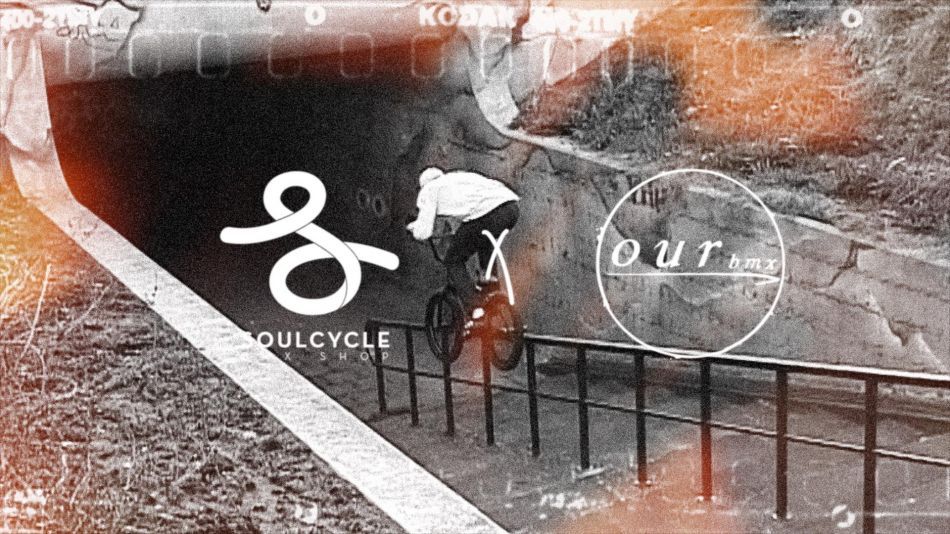 "We at Soulcycle are proud to present you this video of Anne Hofsink! Anne is the type of guy who feeds the session, whether it is by doing the most technical grinds, by cracking out the funniest one-liners or by supporting the Soulcycle crew from the sidelines with a beer in his hand. Besides, he even handles business behind the mic at various Dutch contests and enjoys shooting photos with the crew from time to time. He sure is a multi-talented guy and is a staple in the Dutch scene. Actions speak louder than words, so let this video full of burly and mind-buzzling tricks do the talk of who the hard-working Anne is! Anne Hofsink: The best thing about BMX is get out and do what you love. I’m super stoked with everyone that supports me, especily my friends and sponsors. Soulcycle shop is always helping me out with and the crew gets me motivated to ride! Thanks to my friends for all the vibes, good times and parties but even more important, helping me make this video possible. 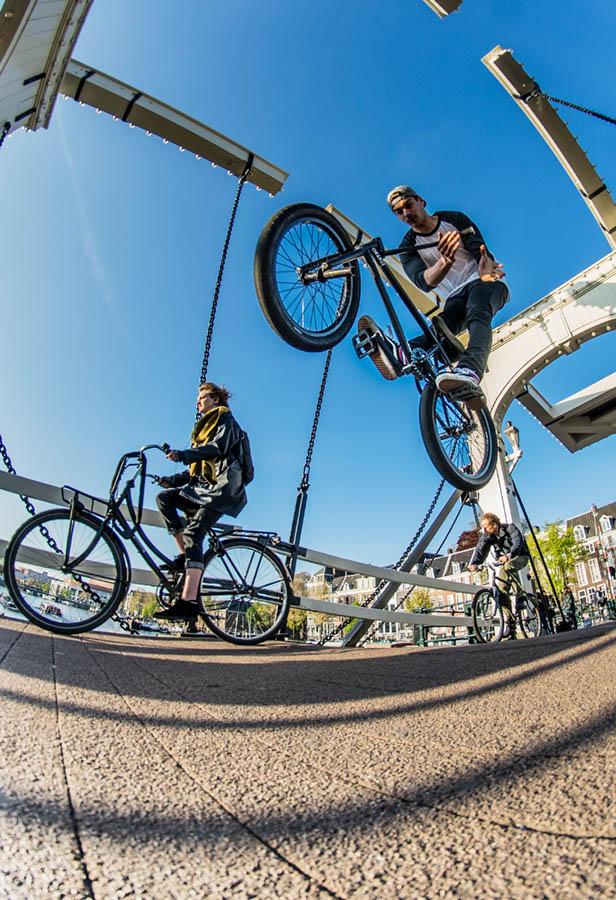 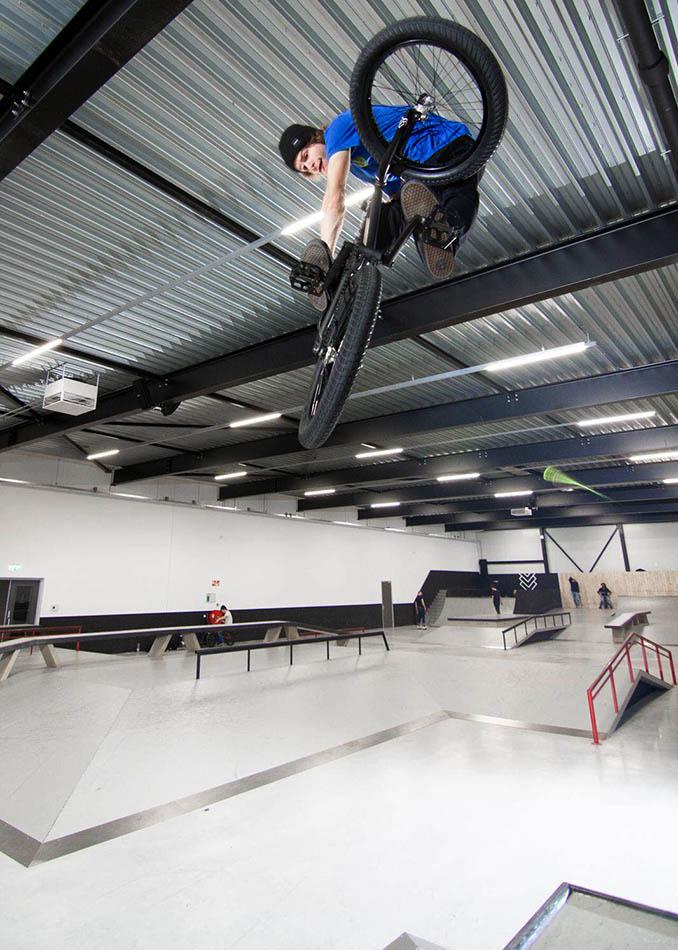 The second BMX jam of 2019 was a banger! In Hoorn, a small town near Amsterdam, Sam City recently Opened a new indoor skatepark ‘’The sportcave’’ which is great! In honour of the new 2019 Fly Bikes completes introduction they organized a release jam in collaboration with Rock N Roll Distribution. The skatepark looks pretty interesting for most of the street riders in BMX because of all the ledges and creative rail setups. That doesn’t mean riders like Sem Kok can’t shred this park, because he surely was! The park includes some fun wallrides, hips and a foam pit. Fly Bikes rider Sem and his teammate Courage Adams all the way from Spain are representing Fly Bikes and were both killing it! Courage is known for his insane type of riding, just like Sem.

The jam was supposed to start at 8PM but it was already busy around 3PM so the vibe was there for sure! After a few hours riding and getting comfortable with the newest skatepark in NL, it was time for a Best trick contest!

DJ King Koen started playing some tunes and everyone was killing it! The best trick went down on the middle part of the park, including the long flat rail + A Frame rail. 15/20 riders where shredding this setup! Joeri Veul got a flat tire in the middle of the contest! He fixed it and did some of the sickest tricks of the day. Joeri ended up second place with an over smith to icepick 180 on the A frame rail. Simon, a Belgian rider did a massive half cab tail whip on the driver and ended up third place! 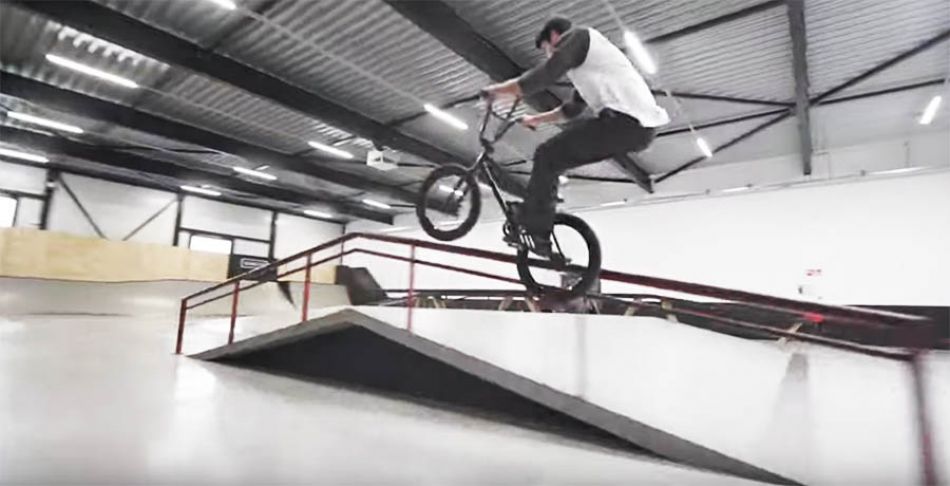 Anne Hofsink and i got a private session in at the new Samcity park. Had a good time filming this indoor session, show some love in the comments if you like it. 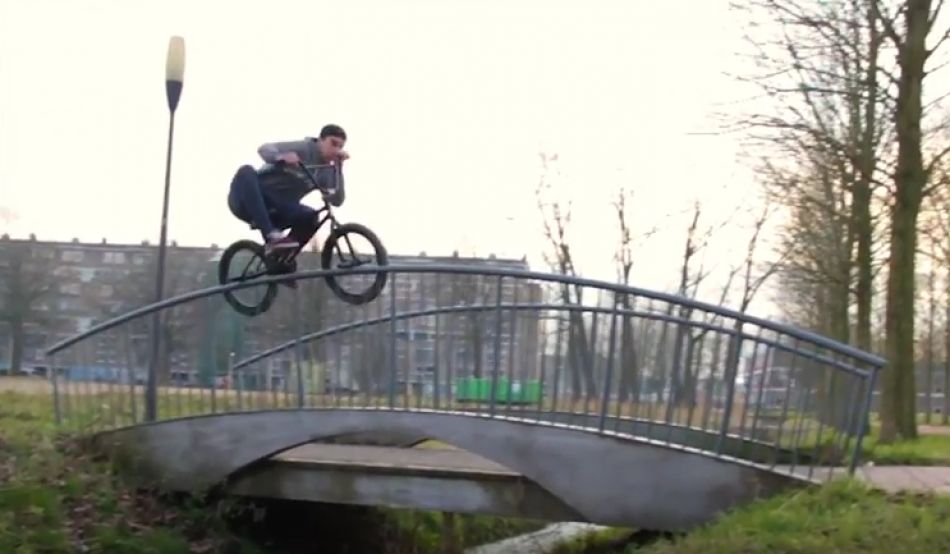 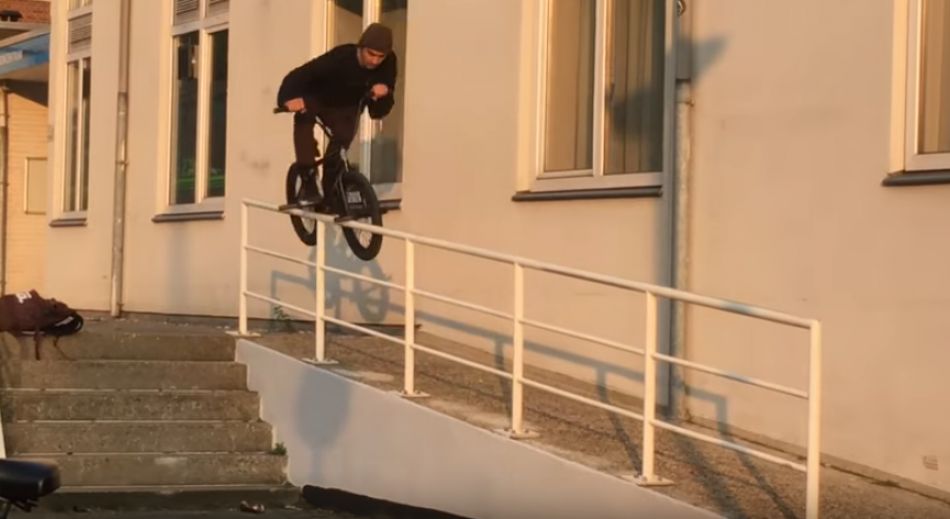 Soulcycle crew rider Anne Hofsink is killing it on daily base! Anne and his homies filmed this little IPhone edit during some sessions on the streets! 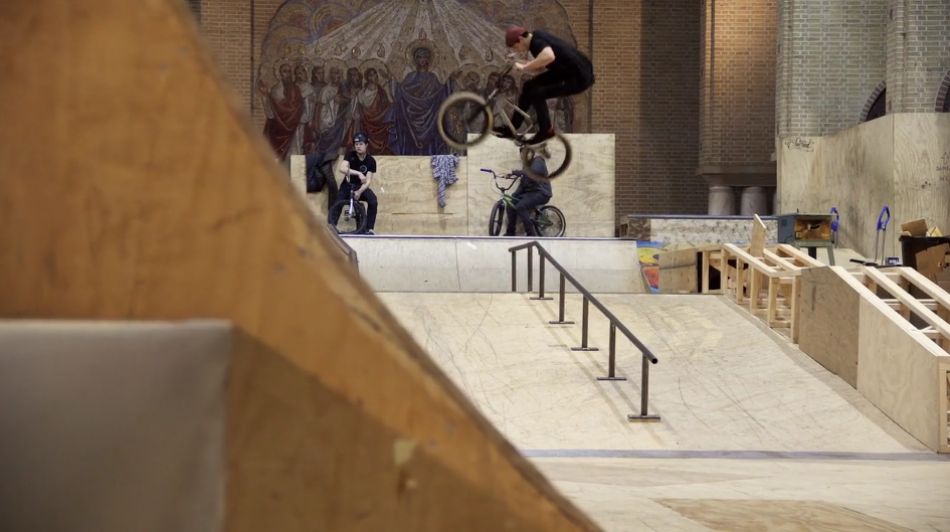