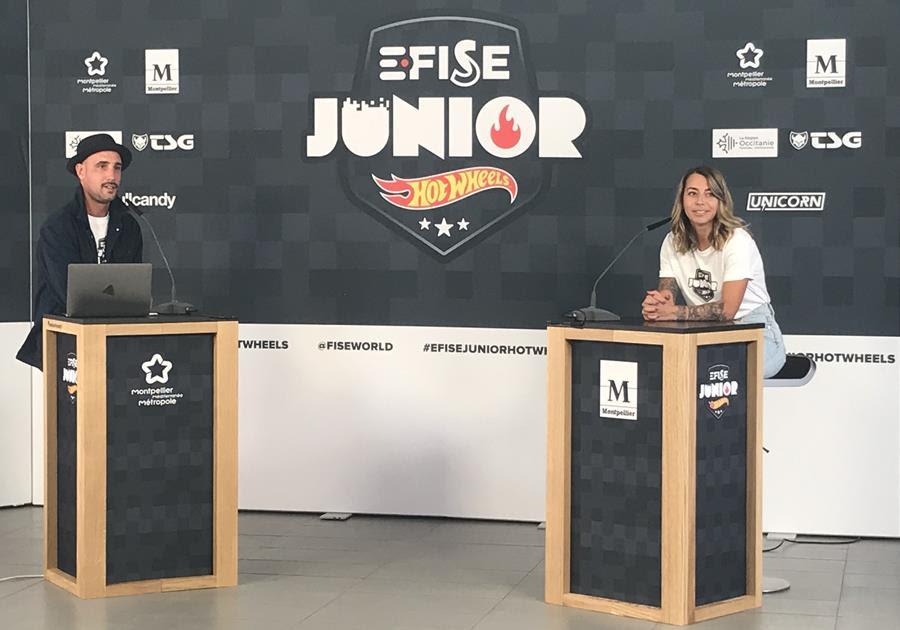 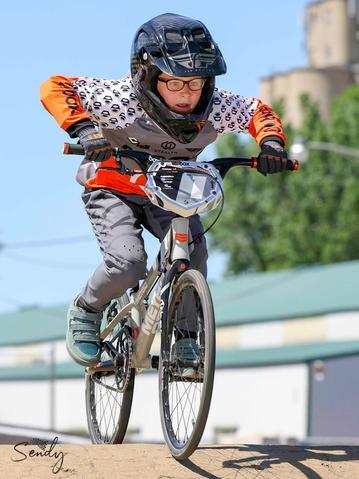 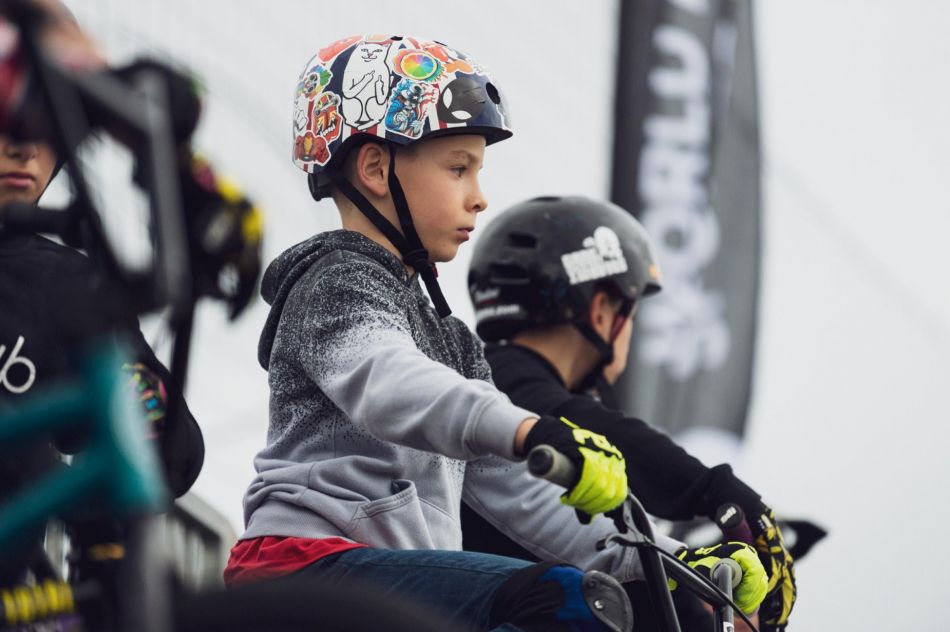 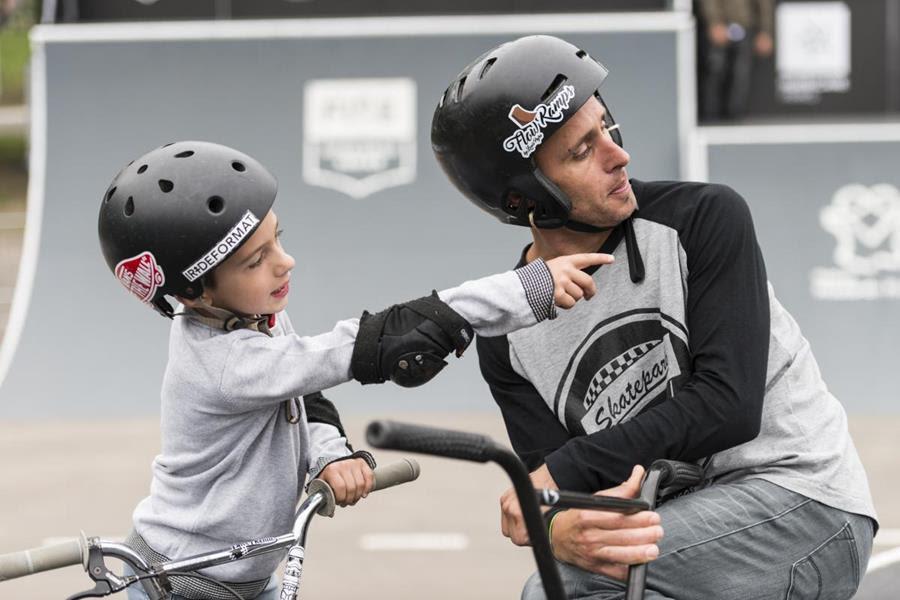 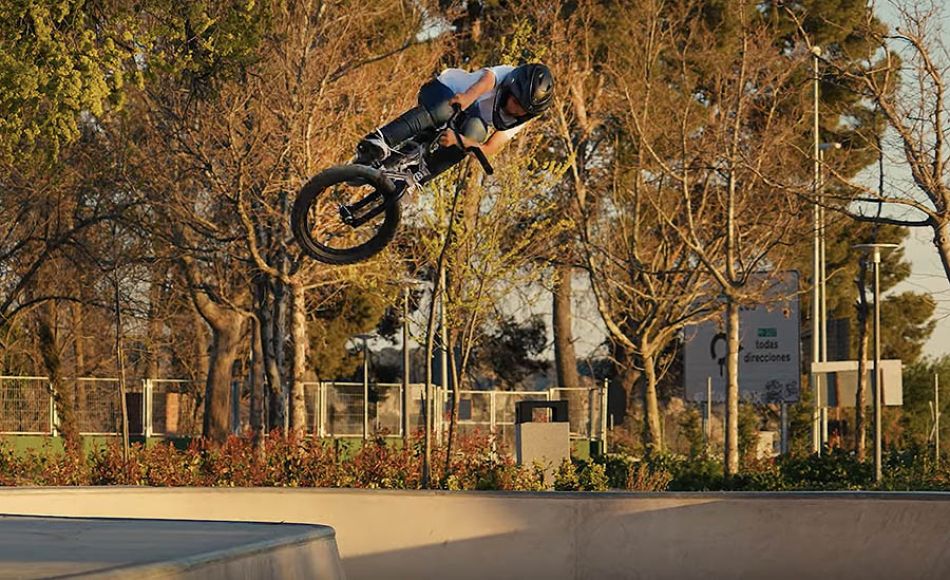 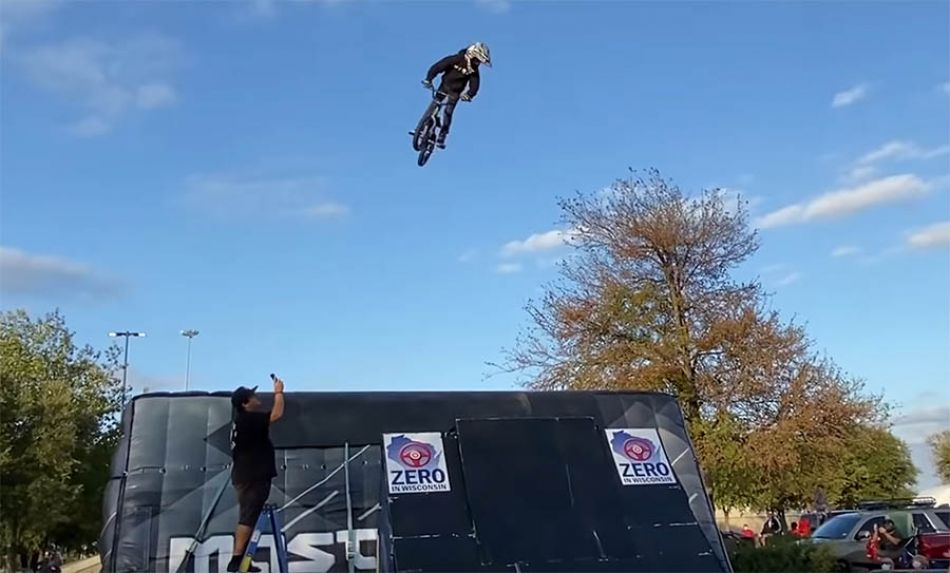 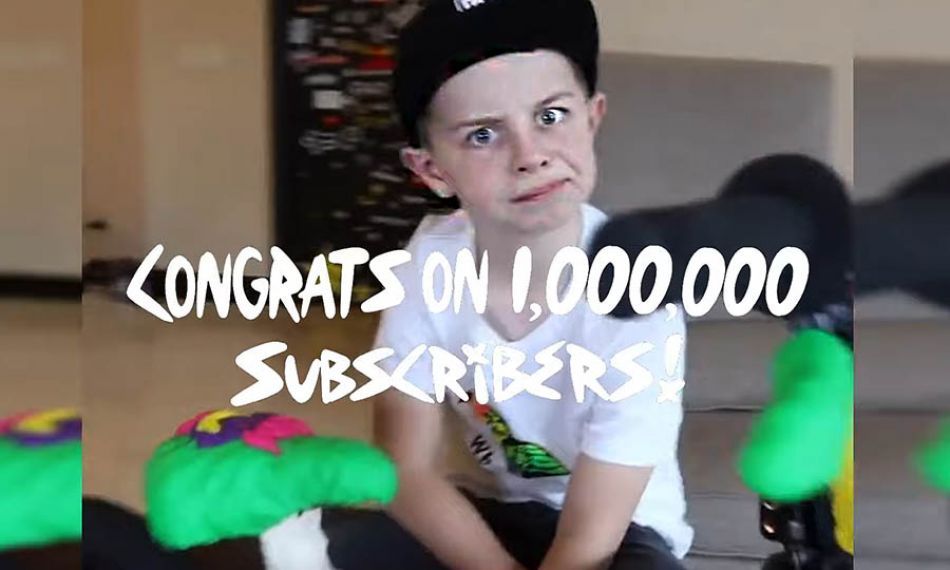 You hit a million subscribers on YouTube on your 10th birthday too right? Congrats on all your accomplishments this year Caiden, including your first signature complete bike! 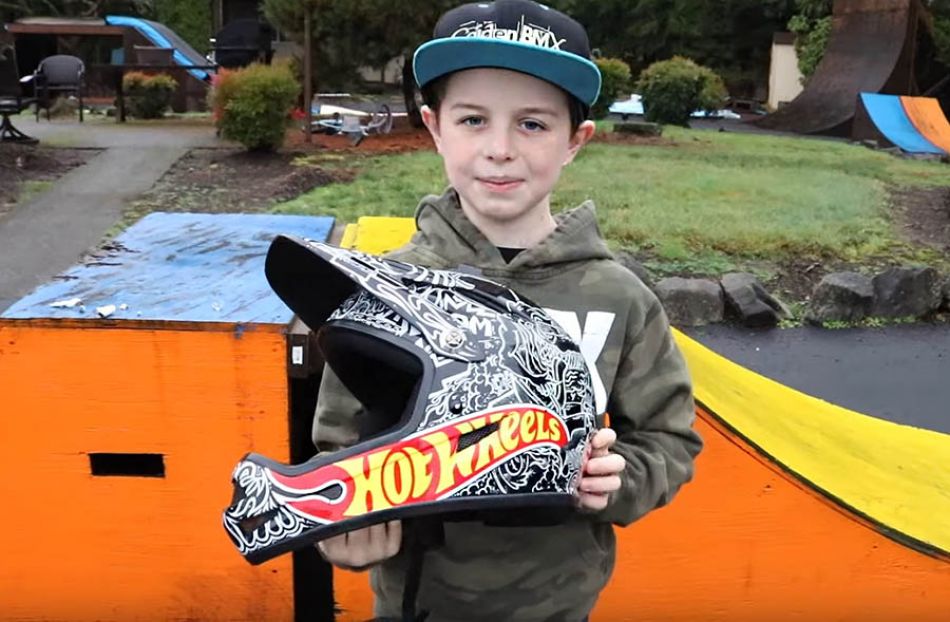 FATBMX KIDS: I Got Sponsored by Hot Wheels! by BMX Caiden

Caiden got sponsored by his dream company, Hot Wheels! They have been behind Caiden on his BMX bike since he was 6 years old! It was finally time to make it official! Thank you to everyone who subscribed Caiden hit 1Million today on his Birthday! 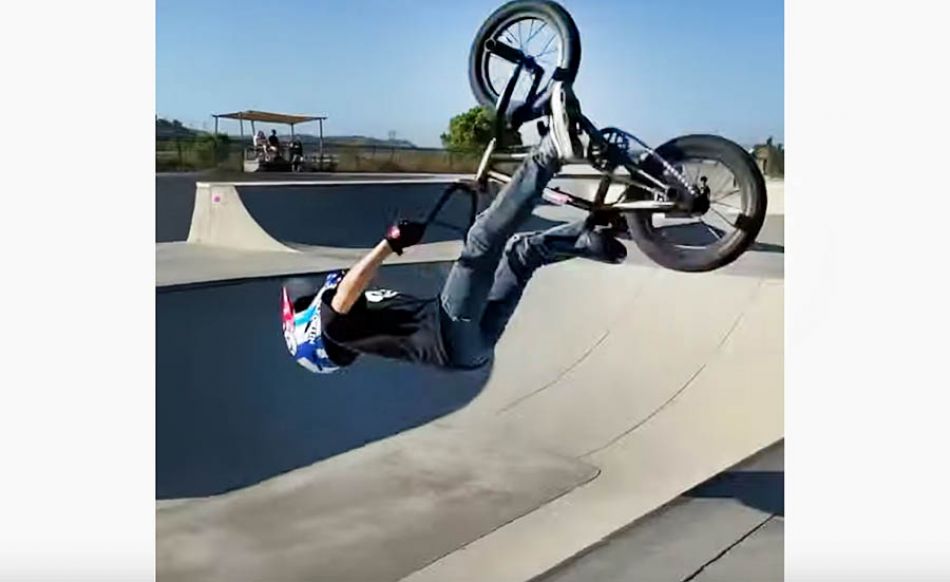 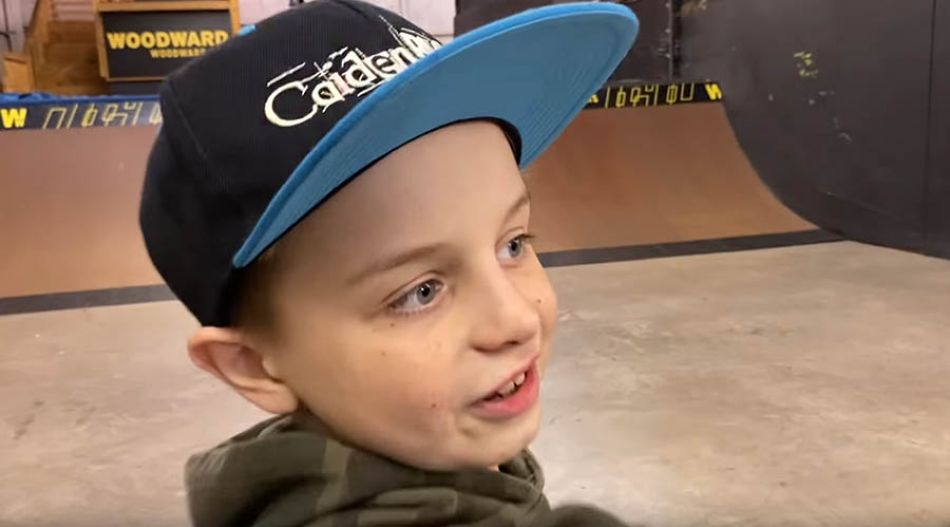 Caiden travels to Woodward Pennsylvania to compete in the USA Freestyle BMX competition! This is his first in person competition all year! He even tries to land a 360 backflip!