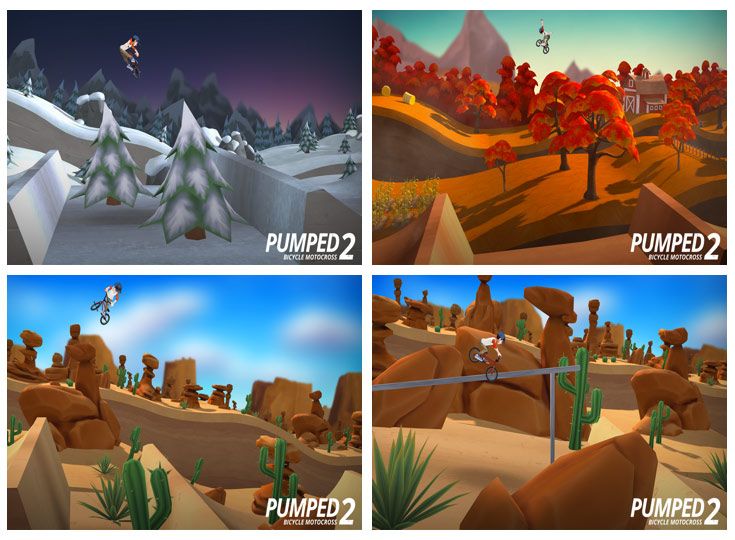 Adam Hunt is the developer of a game called "Pumped: BMX", a mobile game he launched in August 2012 to excellent reviews and solid 5 star ratings. Since then Adam has been hard at work on improving the formula, and today he's pleased to be releasing the first screenshots of "Pumped BMX 2".

"Pumped BMX 2" adds loads of improvements to the original: first of all the game is now 3D, allowing the player to combine spins and tricks (e.g. truckdrivers, 360 tailwhips).
Read more
Kids

Hi everybody. This is Philip. Some of my favourite hoodies are the Volcom ones with a fully zipped up hood. It covers your eyes but you can still see. People freak out when you walk around like that. Sweet. I just noticed that FOX also makes them. But instead of sunglasses, you wear goggles instead when the hood is zipped up. Here are a few examples from FOX.
Read more
Kids

FATBMX Kids: 6 years old Max On His BMX in Austin. From John g 45

Kids' feet grow fast. Finding the right size can be a nightmare. Lots of brands use different sizing so finding a shoe that fits right ain't easy. Not all shops carry a full line of shoes for the little ones. Shopping online can be your option, if you know the correct size you're looking for. Check these new Vans kicks.
Read more
Kids 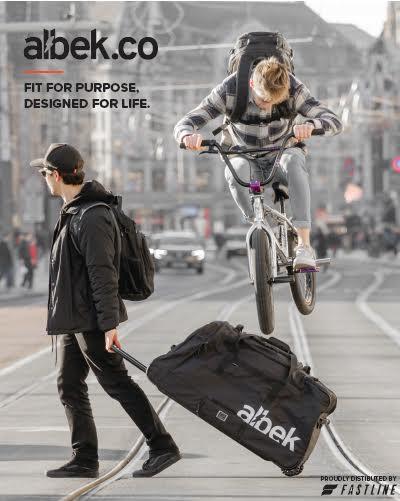