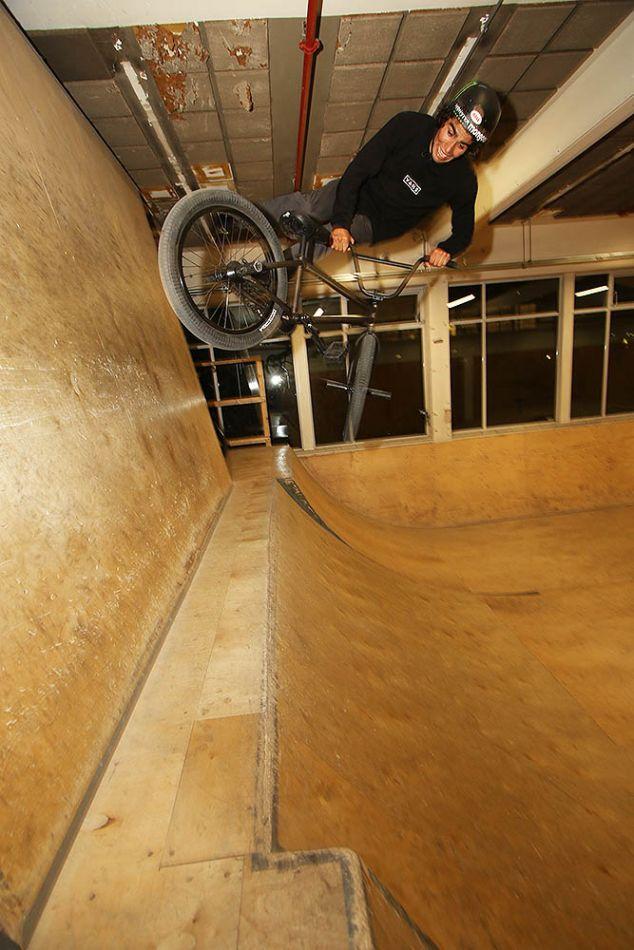 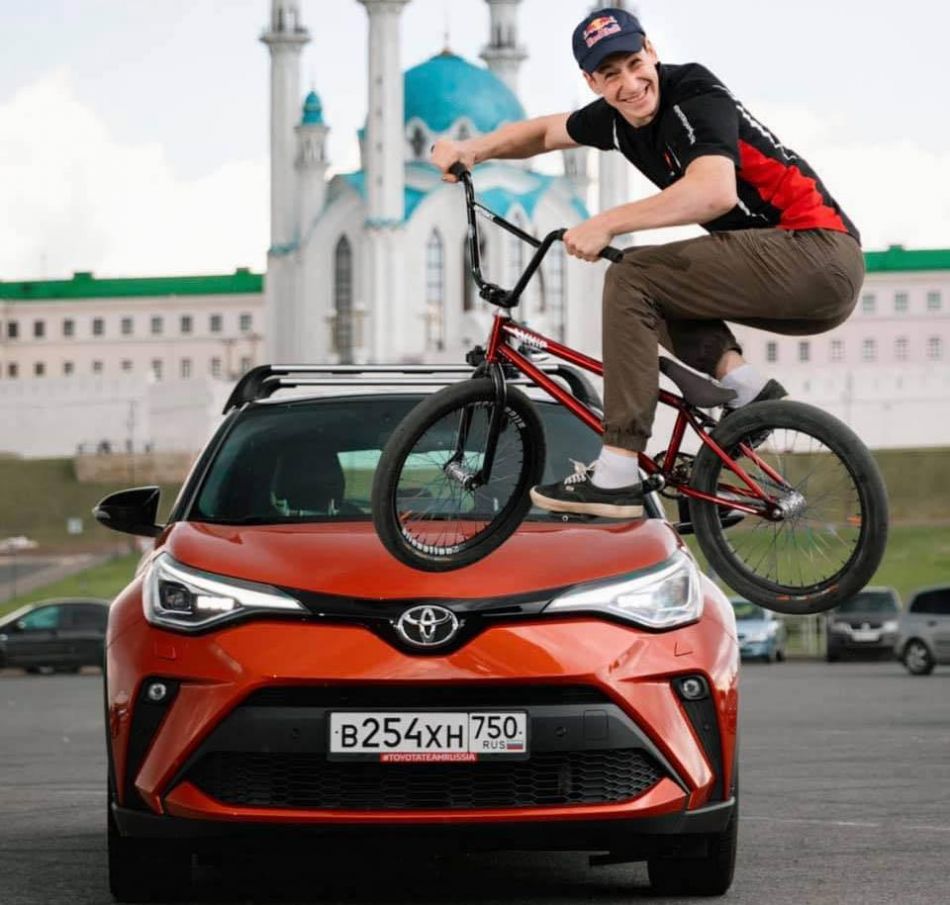 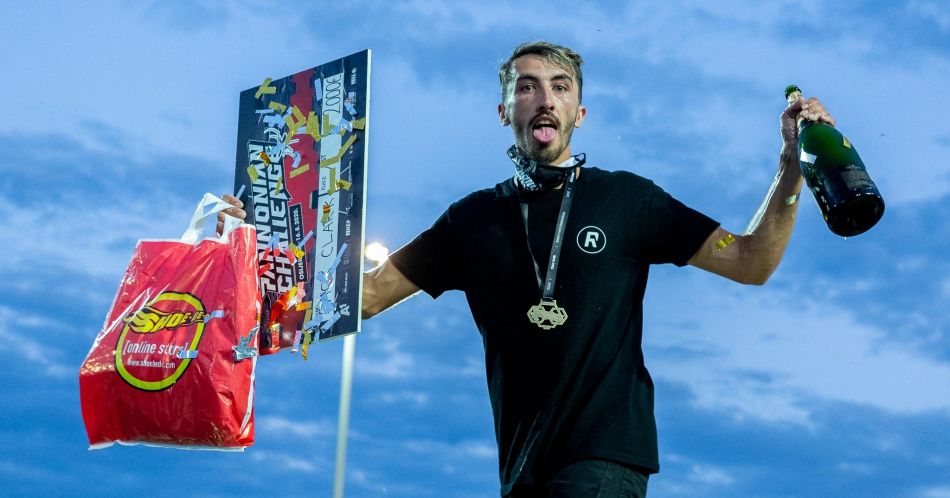 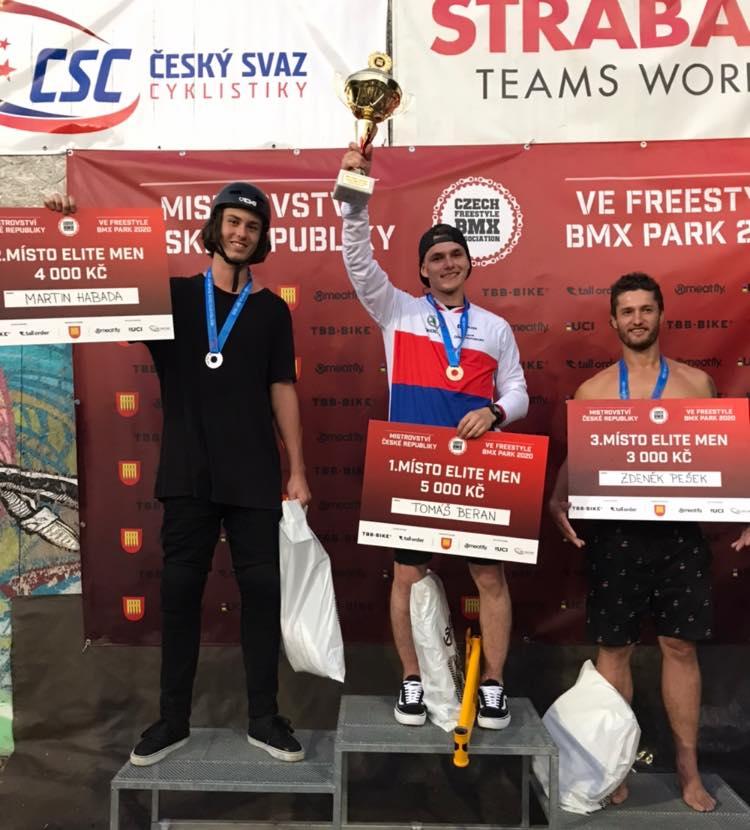 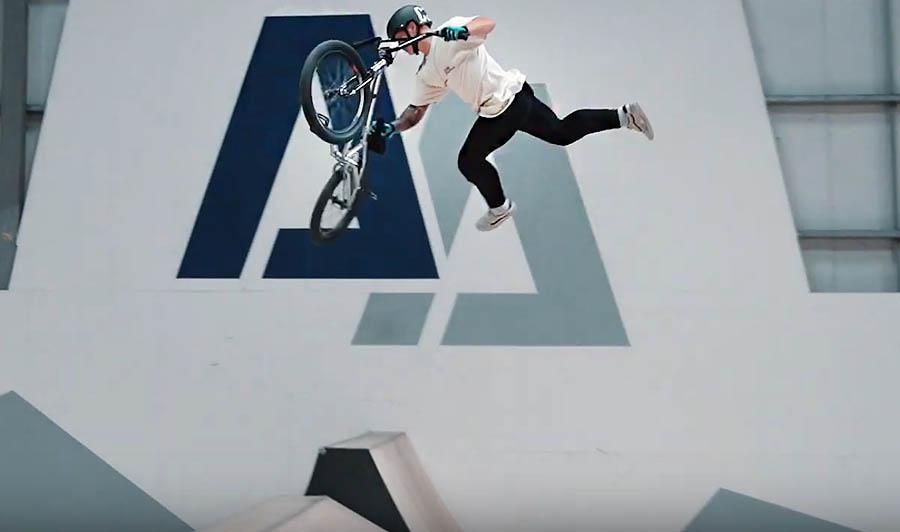 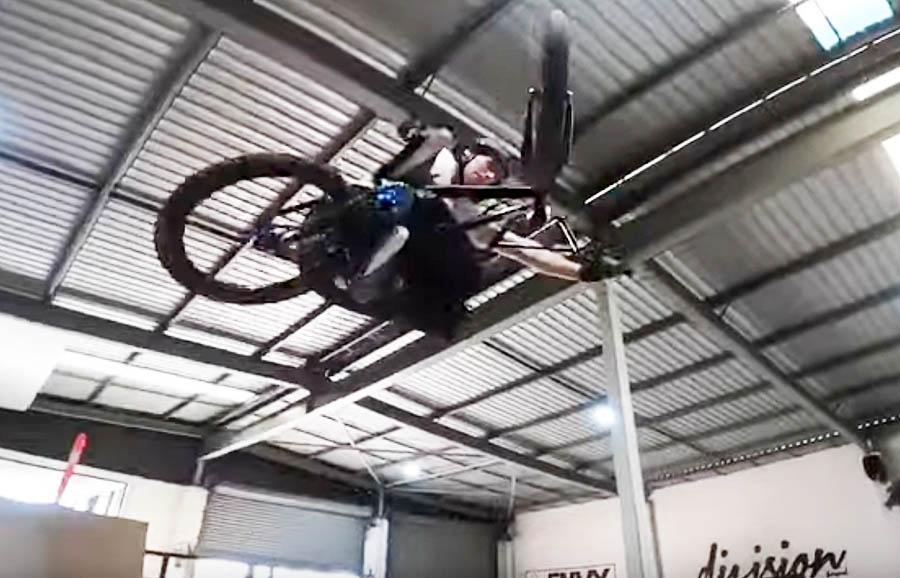 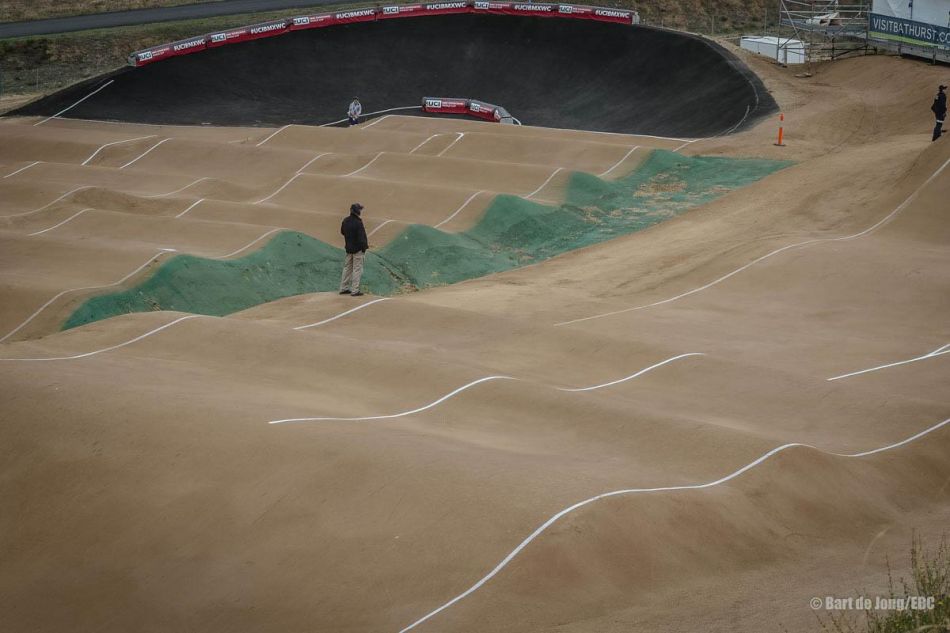 It's been a crazy year regarding BMX events, both races and freestyle contests. The UCI just delivered the latest info on the 2020 World Cup & World Championship season. With safety in mind it doesn't look too good. Please read the update below.

BMX Racing
Following extensive discussions with the event’s organising committee, the 2020 UCI BMX World Championships, which had been scheduled to take place in Houston (USA) on 26-31 May and which had previously been postponed, have unfortunately been cancelled at the request of the organisers. 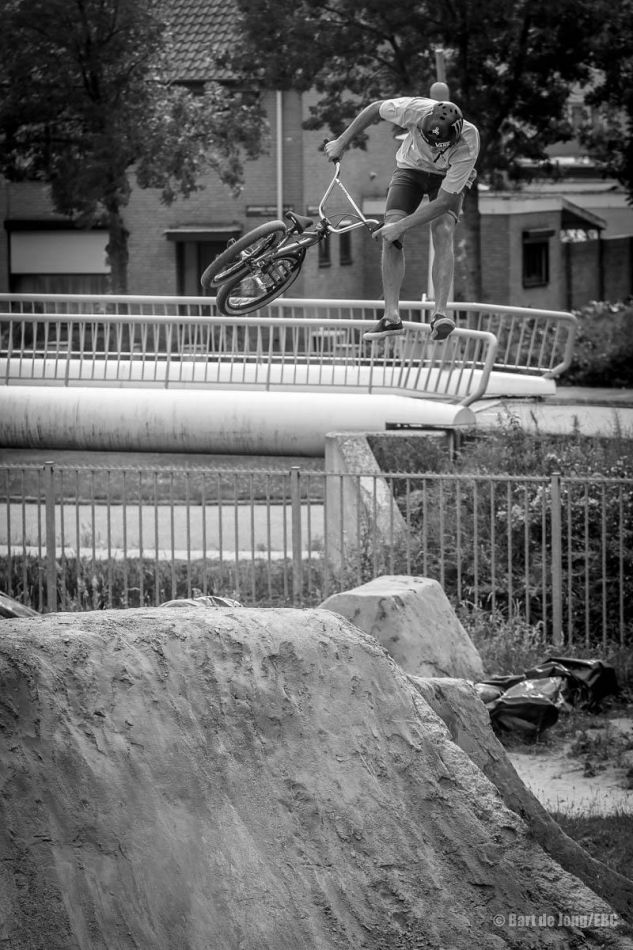 The Helm Trails in Helmond-Noord have been around for over 15 years. Over the wintertime the locals put in the hard work to make sure when the sun starts popping up, the trails are good to go. As everywhere, maintaining a dirt spot is hard work. It sucks when people don't respect them or when the weather destroys the many hours of hard shoveling. In Helmond we recently had two serious rain storms. It practically destroyed the Flame Trails on the other side of town as the place is public and not covered with plastic. Of course we keep drainage in mind (we're Dutch, and used to a lot of rain and know how to build dykes) but when the town makes national news because people are using their canoe in the flooded streets, even the trails' drainage isn't sufficient.

When Tom v.d. Bogaard mentioned he was going to go to the Helm Trails for a session this afternoon we decided to cruise over. Still injured from a crash two weeks ago at the same trails, I left the riding to Philip this time. Next week I should be back in action. Asa, Daan Melis, Mike v.d. Kerkhof and Max Cleuren were also present and surprisingly the dirt spot was up and running. Lots of water had been removed the day before already and obviously their drainage system was better than the one of the Flame Trails. The middle line got sessioned heavily and even the tarps on the rollercoaster line were removed but that line had a few soft spots still. 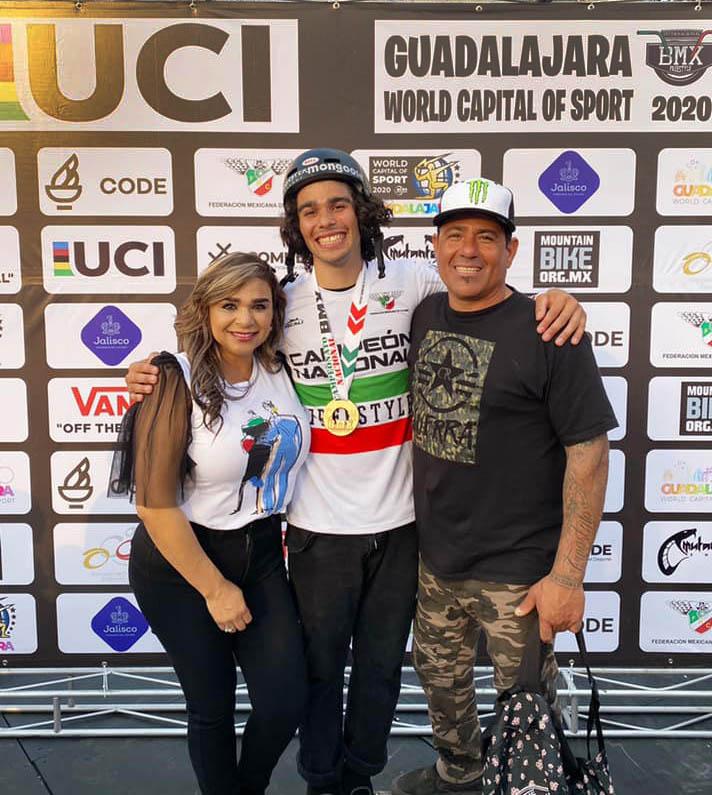 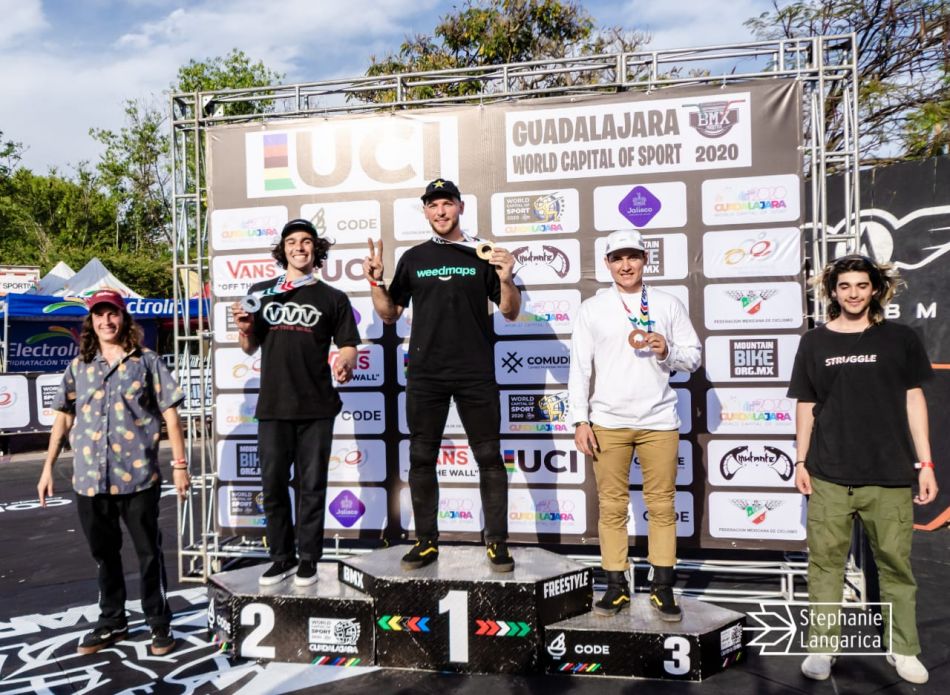