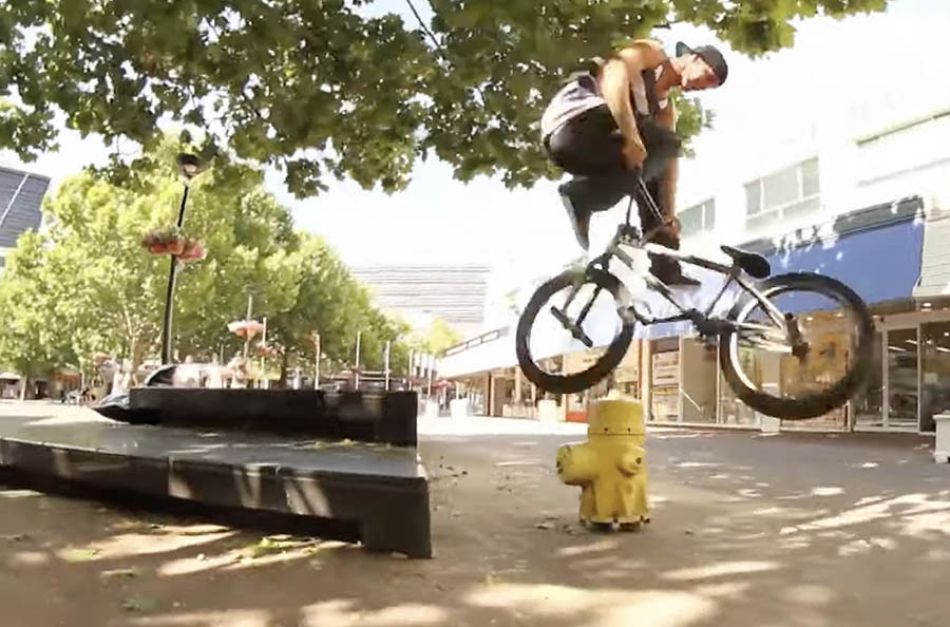 Celebrating 10 years since the release of The Colony DVD, this week we have Marnold's incredible section. This video part is packed full of bangers from start to finish. Shot and cut by Stewart Munro. 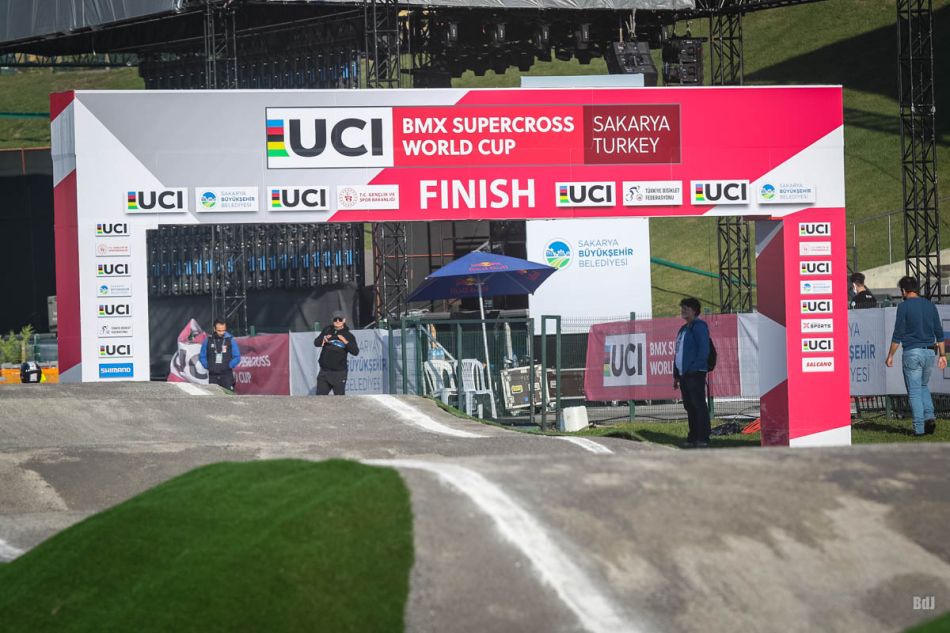 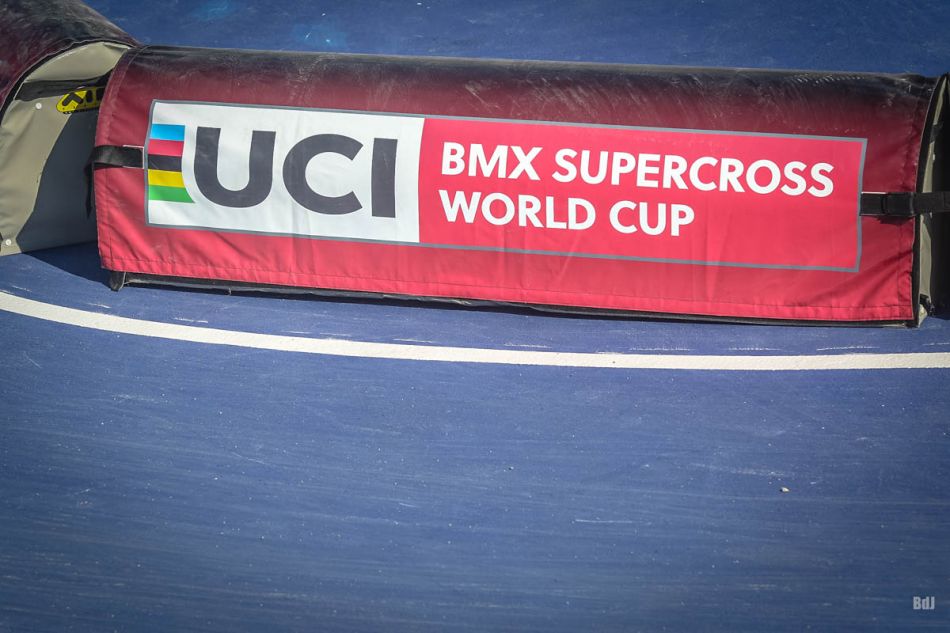 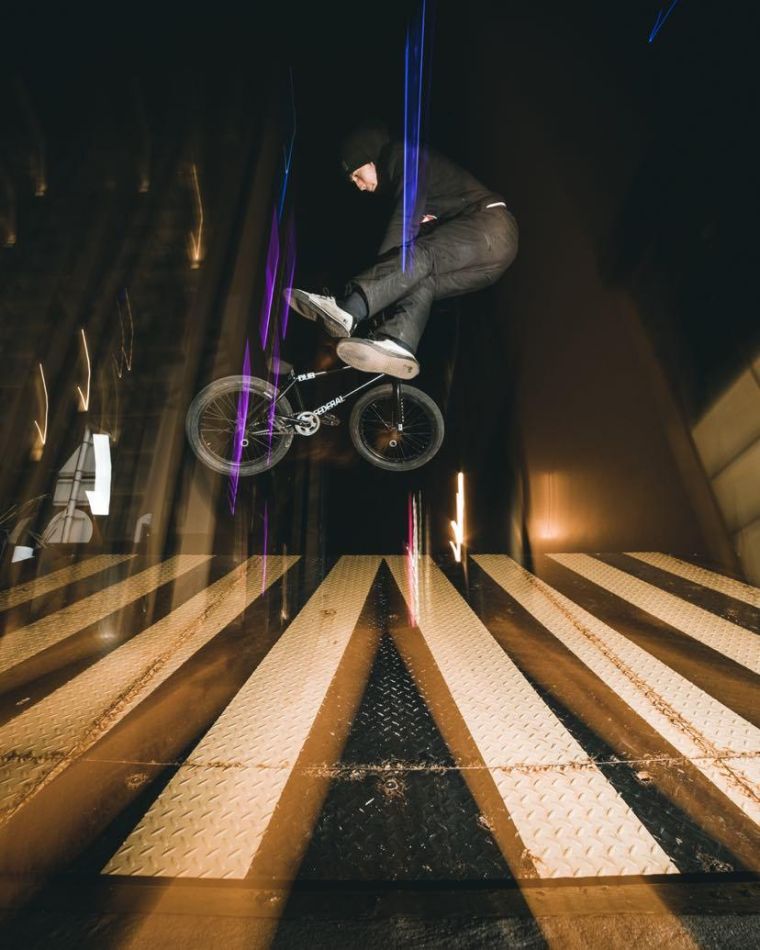 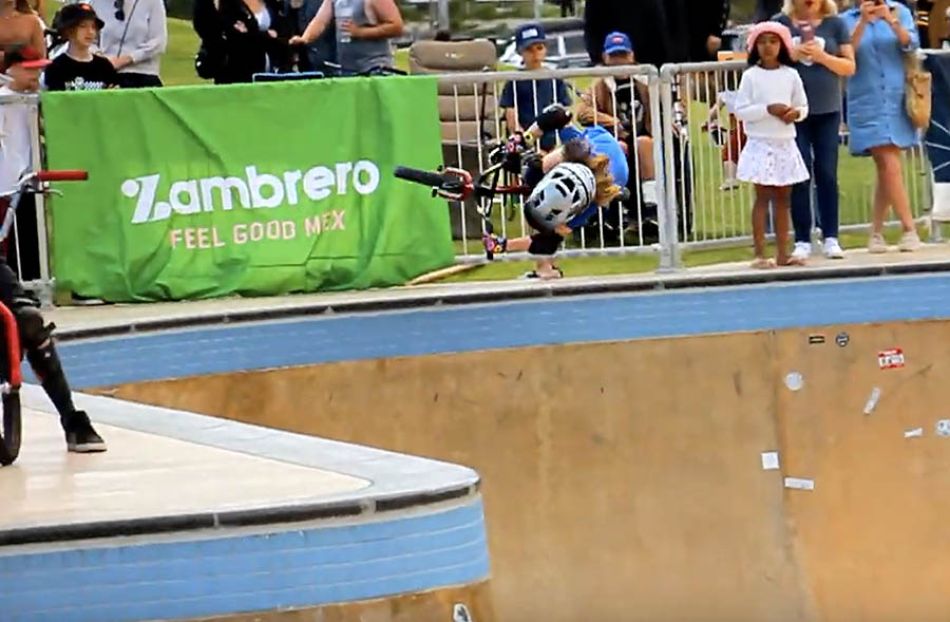 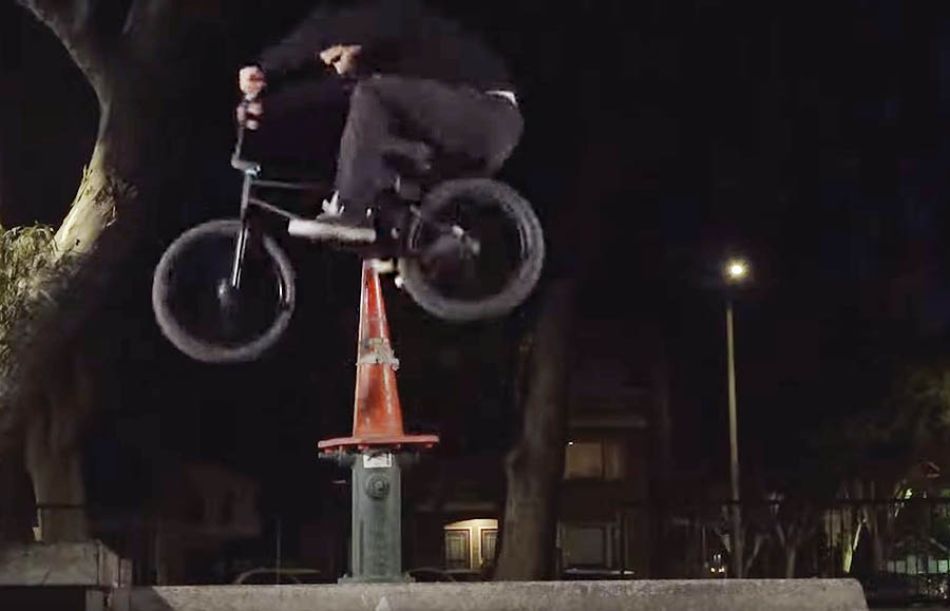 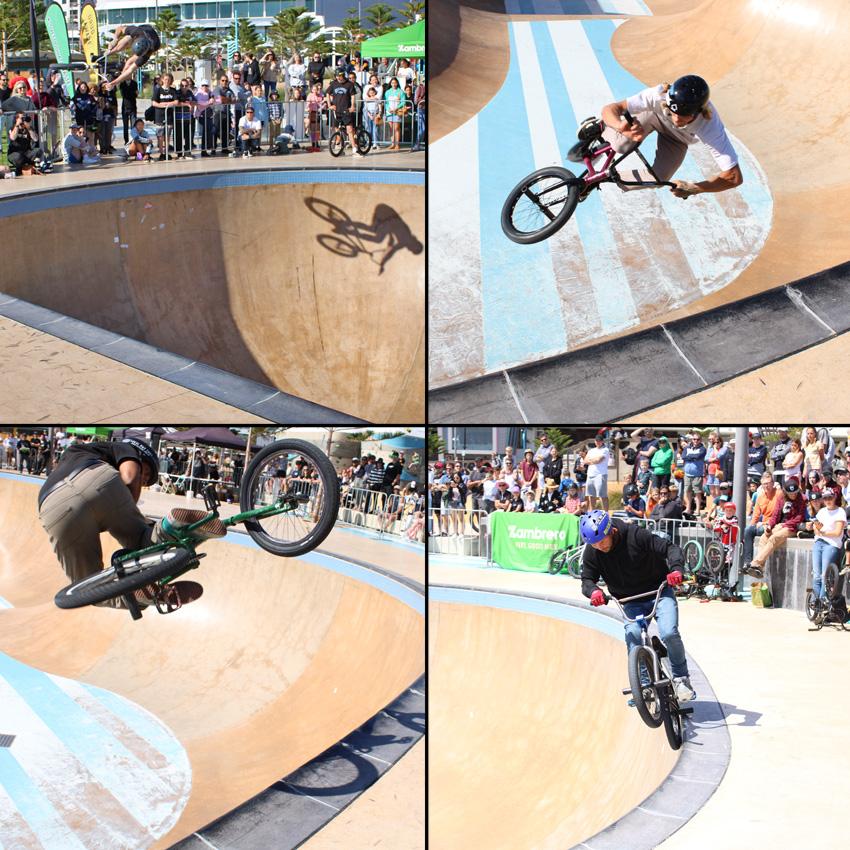 The Zambrero BMX bowl battle was an epic event. Great vibe, great riding and great spectators, everything needed to make an epic BMX competition. Thanks to Zambrero the top 4 pro riders shared $2000 prize money. There were prizes galore from our supporters as well and we want to thank them heaps, Colony BMX, Sneaky Wholefoods, Local BMX, Cult Crew and Division Brand as well as the Groundswell Festival dropped in some rad prizes as well. Every competitor went home with heaps of products.

The Zambrero BMX bowl battle was so rad with the level of riding from the beginner to the pros, it was so awesome to see. There were many different riding styles all interacting with the Scarborough Beach bowl. There were a few disappointed beginners who wanted to enter but were yet to be able to either drop in or get out of the bowl or both. There were a few beginners who had only just dropped in the day before they were that keen to enter. This was great to see the younger riders wanting to push themselves to ride such a mammoth bowl. 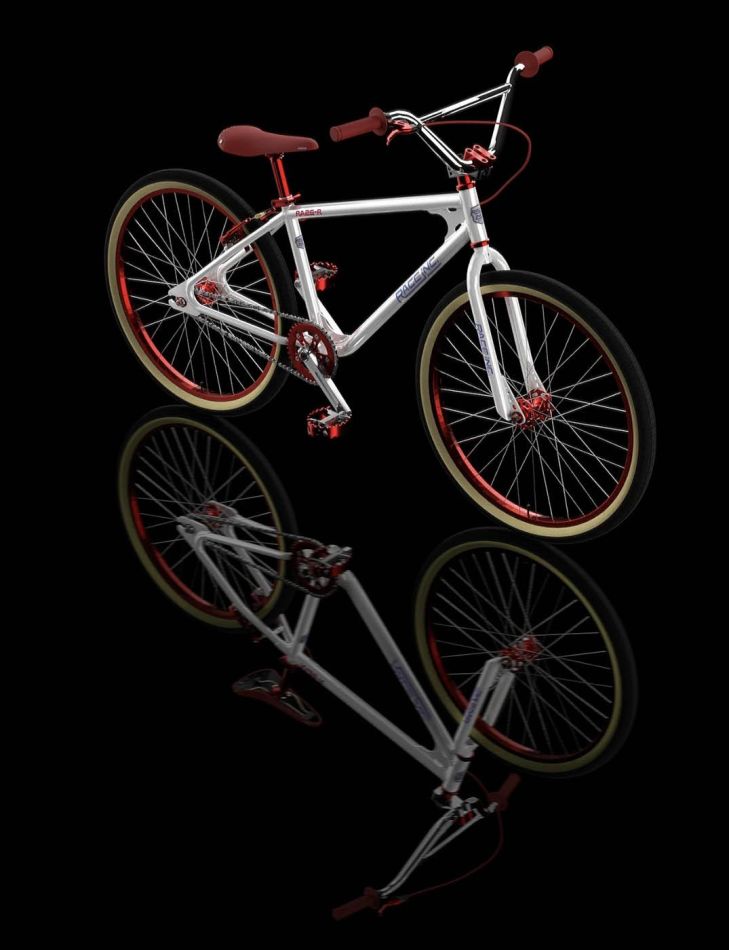 American Bicycle Company (ABC) is pleased to announce the addition of industry veteran Art Ornelas to lead its sales team. “Art’s experience in sales and as an industry sales rep and his knowledge of the Southern California market will be a big help to us as we develop our product line and open new dealers. We are very excited to have him join the team,” said Toby Henderson, ABC’s co-owner.

Ornelas brings with him more than 25 years in the bicycle industry handling sales, sourcing and product placement, starting at GT Bicycles in the early-1990s and at Nirve in starting in 2001.

“Adding Art to the team is a very timely and major accomplishment for ABC. We have product sitting in the port of Los Angeles, more on the water and much more being produced as we speak. Having an experienced sales director in place will allow us to serve our customers and get them the product they want and need,” said Marc Cote, ABC’s co-owner.

Prior to joining ABC, Ornelas stepped out of the bicycle industry and did a stint selling industrial machines. The Southern California native began working at ABC in August, using his decades of experience to hire sales reps nationwide, sign distributors worldwide and set up a dealer network for 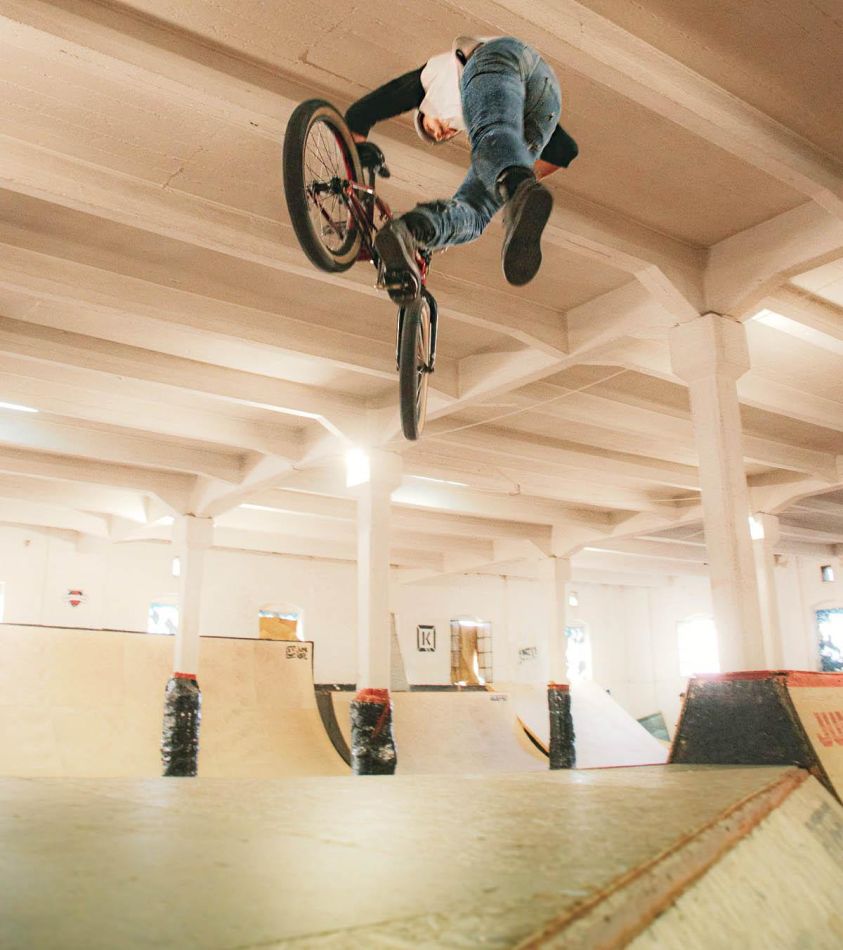 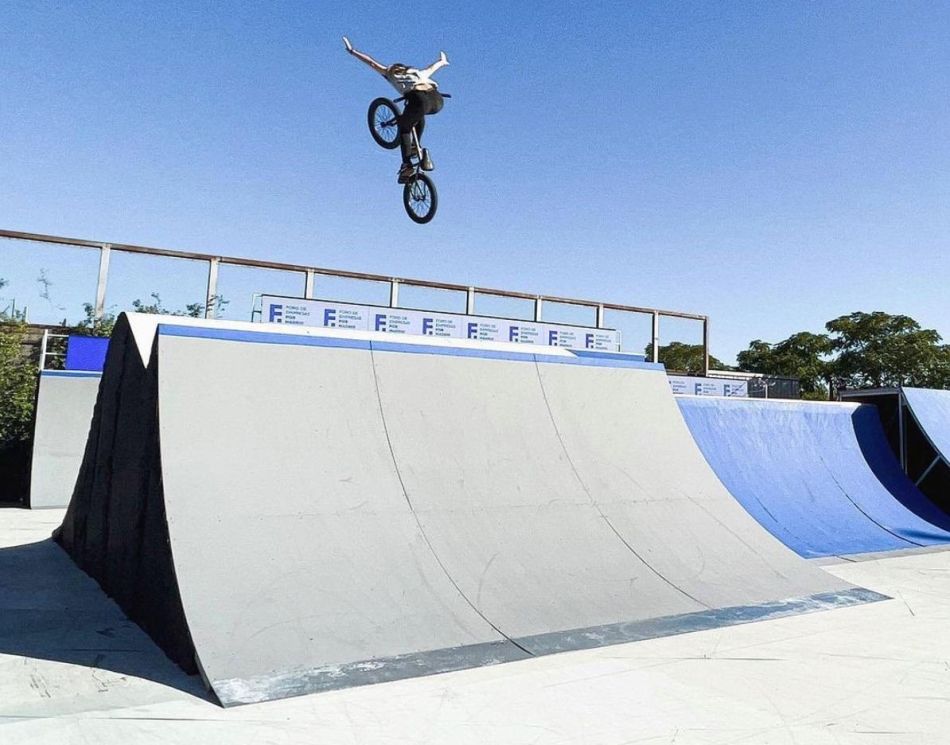