BMX 1958. The extended version with interviews.

BMX in Holland in fact started in the 1950's, check this out! By Gerrit Does 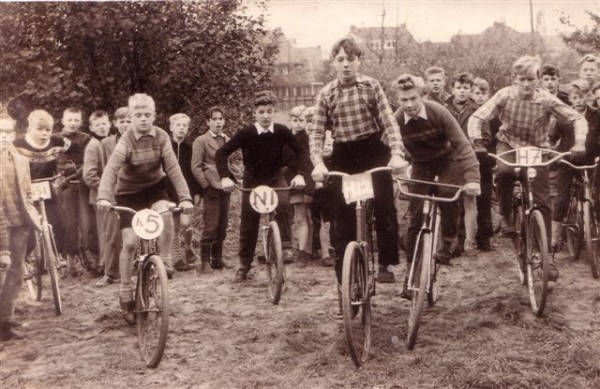 As we all know, American BMX in its special form (20 inch bikes etc.) started in the late 1960‘s and early 1970's because of youngster imitating motorsport moto-cross stars. Early '70 ‘s BMX became an organized sport in the USA (check the History of BMX ). As a matter of fact, although not known as BMX (Bicycle Moto-X), in Holland BX (Bicycle Cross) got off the ground in the mid 1950's and also because of youngsters imitating the at the time, motorsport moto-cross stars from Holland and Belgium.
Read more
Oldskool 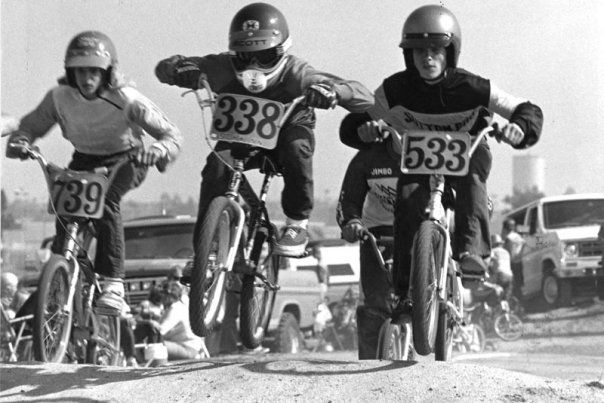 News from Gerrit Does regarding some Old Skool activities that are coming up. 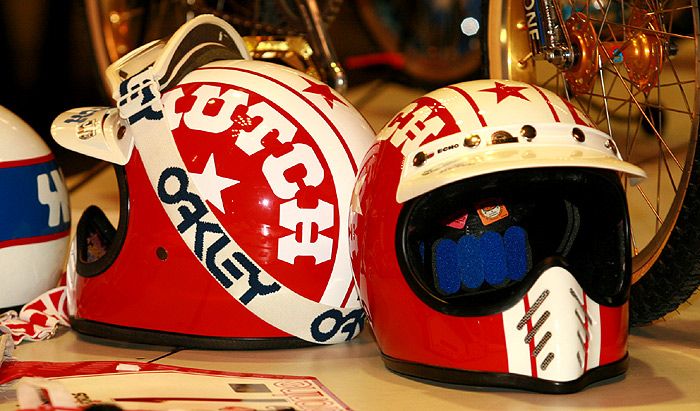 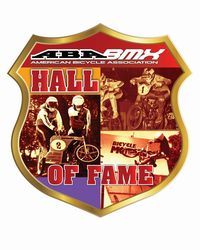 Pioneer BMX Racer - Tim Judge
TJ was one of the top stars on the East Coast in the mid 1970s. His fame expanded exponentially after winning the 1981 Jag World Champion title and getting picked up by the legendary Hutch BMX Factory Team. At Hutch, he added a 1983 IBMXF Cruiser World Title to his list of accomplishments. Tim`s BMX experience played a pivotal role in his post-BMX career, when he became an internationally-known racer and mechanic in the Jet Watercraft (JetSki) industry. 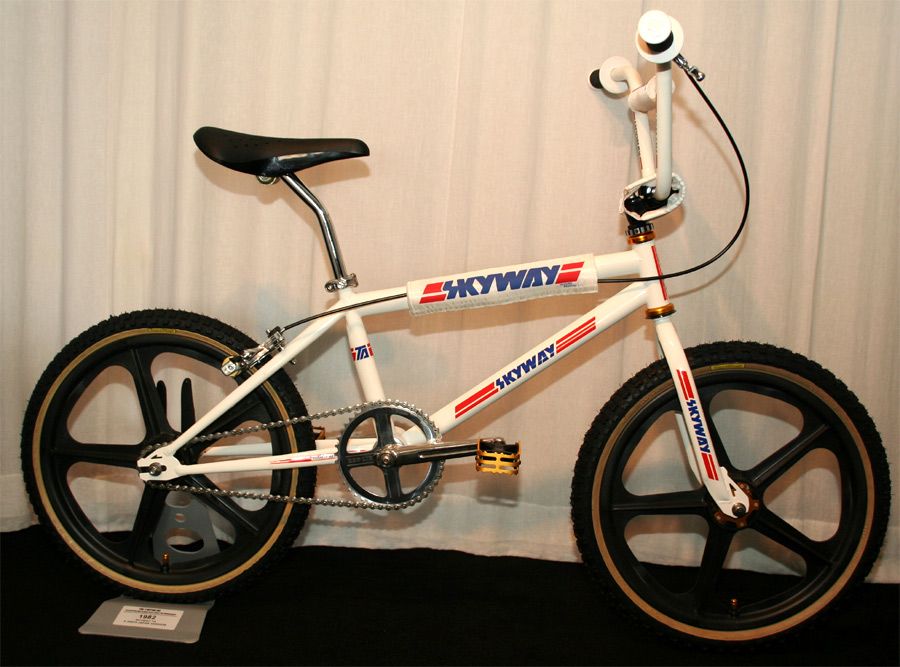 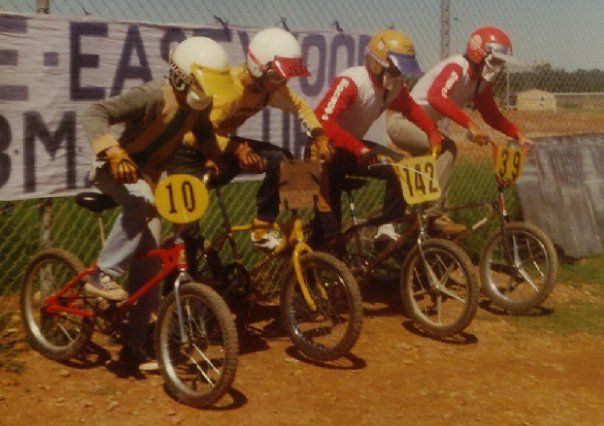 People who want to become friends of FATBMX on Facebook have ran into a full inbox. At 5000 friends Facebook cuts it off. What you can do is become a FAN of FATBMX.com on Facebook, those numbers are unlimited. Look us up and hit that button. While on Facebook you can find some good stuff from the past. Many OS riders have bought a slide or negative scanner and are uploading pics. Look for Mark Pippin, Peer Bijnen, Johnny Johnson and you'll get into the groove of how this BMX thing started. Don't laugh, it's part of
Read more
Page 77 of 84