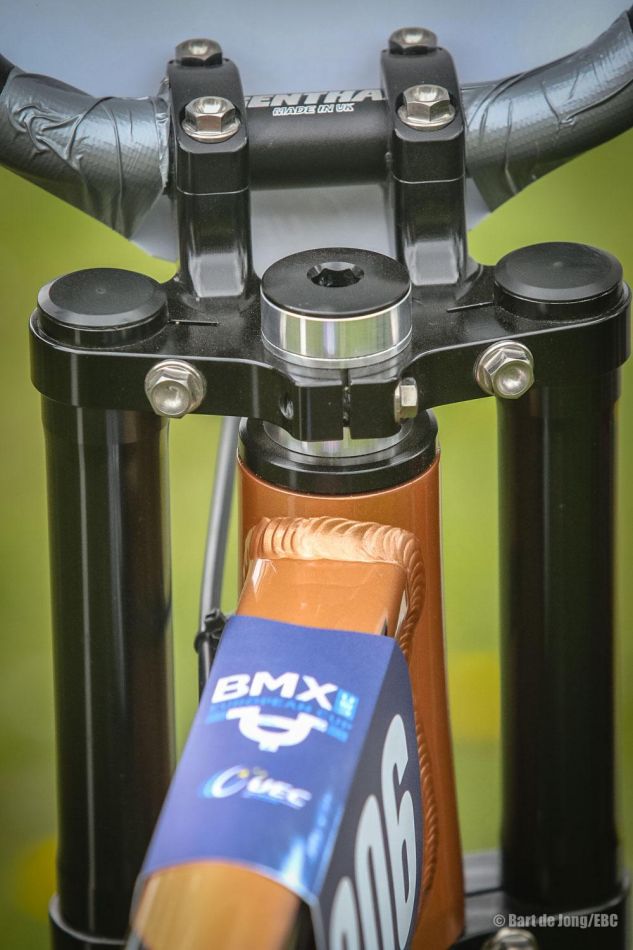 Only one day remains before the BMX European Championships in Dessel (Belgium) from 8 to 10 July. During the three days of racing in the city located in Flanders, titles in the Men’s and Women’s Elite categories, Under 23 and Juniors will be awarded, as well as the European Challenge and Team Time-Trial, with 1,770 athletes registered from 25 countries. In Elite category line-up will be the silver medallist at the 2020 Tokyo Olympic Games, the Brit Kye Whyte and the French rider Jérémy Rencurel, currently second in the World Cup general ranking, Romain Mayet third in the UCI ranking, and the current European Champion Arthur Pilard.

Competition in the Under 23 category will be particularly strong with, among others, the French Leo Garoyan and Dylan Gobert, and the Danish Magnus Dyre. Meanwhile in the Juniors will have the first and second in the current UCI ranking, the French rider Pierre Geisse and the Belgian Wannes Magdelijns.

In the Women’s, the favourite will be the 2020 Tokyo Olympic Champion and the current World Champion Bethany Shriever (Great Britain) as well as the reigning European Champion, the Swiss Zoe Claessens. In the Juniors there will be a fierce battle between the first three in the UCI Ranking: Aiko Gommers (Belgium), Sabina Kosarkova (Czech Republic) and Robyn Gommers (Belgium). 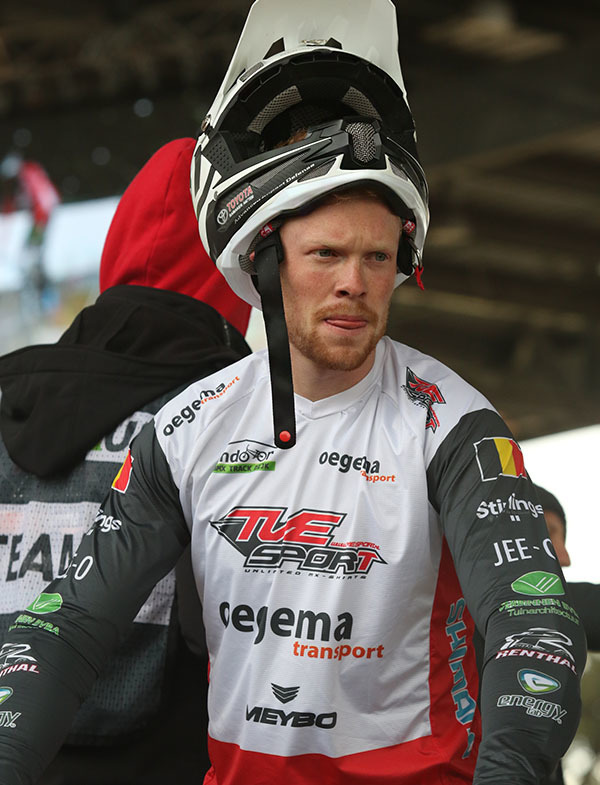 National BMX Race champions from Belgium are known. Gommers and Vanhoof will ride the sleeve for a year.