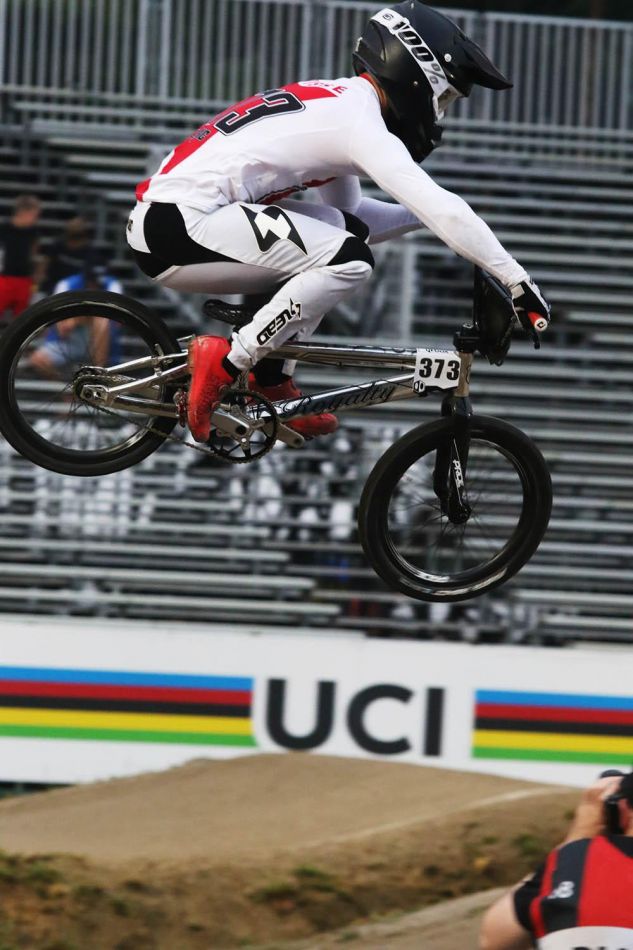 In the current context of the coronavirus (Covid-19) pandemic, which also affects the United States, the Union Cycliste Internationale (UCI) regrets to announce the necessity to postpone the 2020 UCI BMX World Championships which were initially to take place at the North Houston Bike Park in the United States from 26 to 31 May. The UCI fully supports the decision taken by the organisers of the Harris County - Houston Sports Authority, the authorities of the city of Houston, in the state of Texas, and of Harris County. In view of the current health situation, holding the UCI BMX World Championships, preceded by the amateur Challenge class, would have potentially posed a risk to the health of the riders, all those involved in the event and the fans.

Regarding the qualification process for the Tokyo 2020 Olympic Games, the UCI BMX World Championships in Houston were initially to be the last event on the UCI International BMX Calendar offering qualification points, since the qualifying period was due to end on 1st June. In the context of the coronavirus and in the interests of safety and sporting fairness, the UCI recalls - as announced on March 15 - that it asked the International Olympic Committee (IOC) to stop the qualification period retroactively as of 3 March, given that until this date, no nation had been prevented from going to events because of the pandemic.

Regarding the qualification process for the Tokyo 2020 Olympic Games, the UCI BMX World Championships in Houston were initially to be the last event on the UCI International BMX Calendar 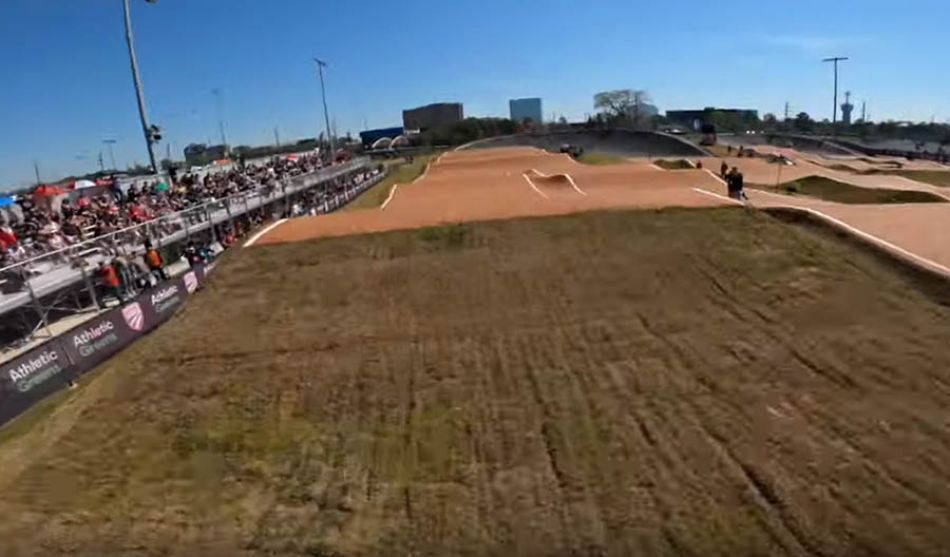 Racing in Houston, Texas at the Rockstar Bike Park for the national title. Come along on my GoPro! 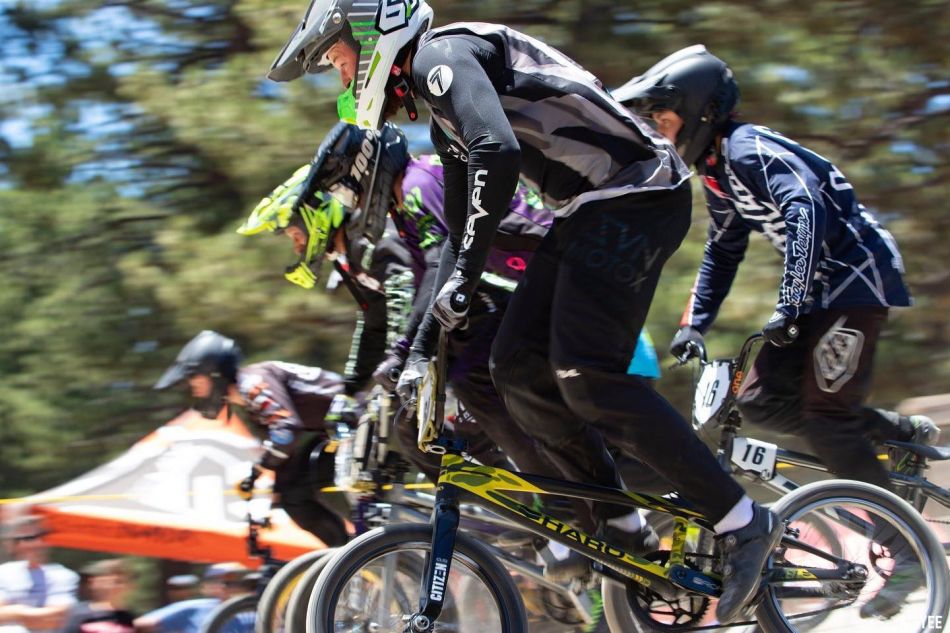 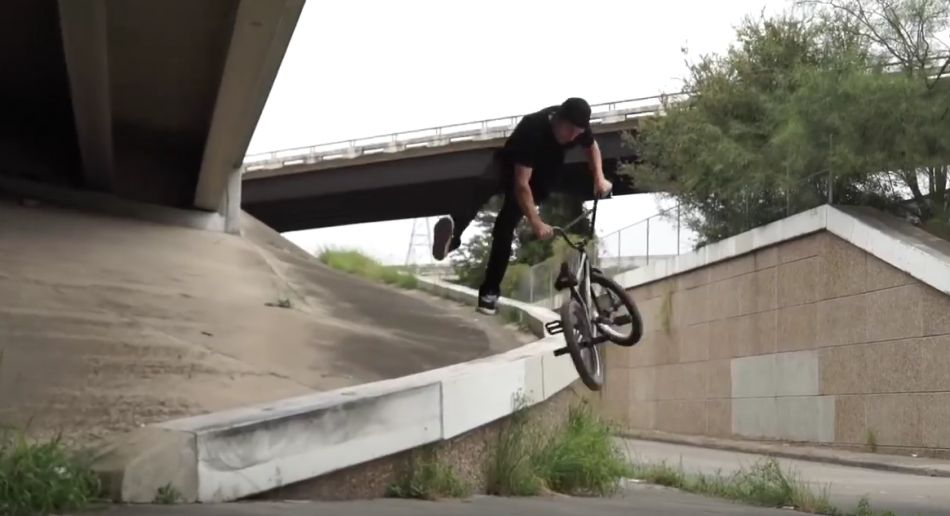 Madera and Profile team up their teams for a trip to the great state of Texas... Houston to be exact. Madera trips are like clockwork, amazing and progressive riding from a variety of street riding specialists. Adding in Profile's Jake Seeley, Grant Castelluzzo, and Jeff K to the mix just makes this that much better. Oh yeah, Dan Kruk is ON ONE right now.