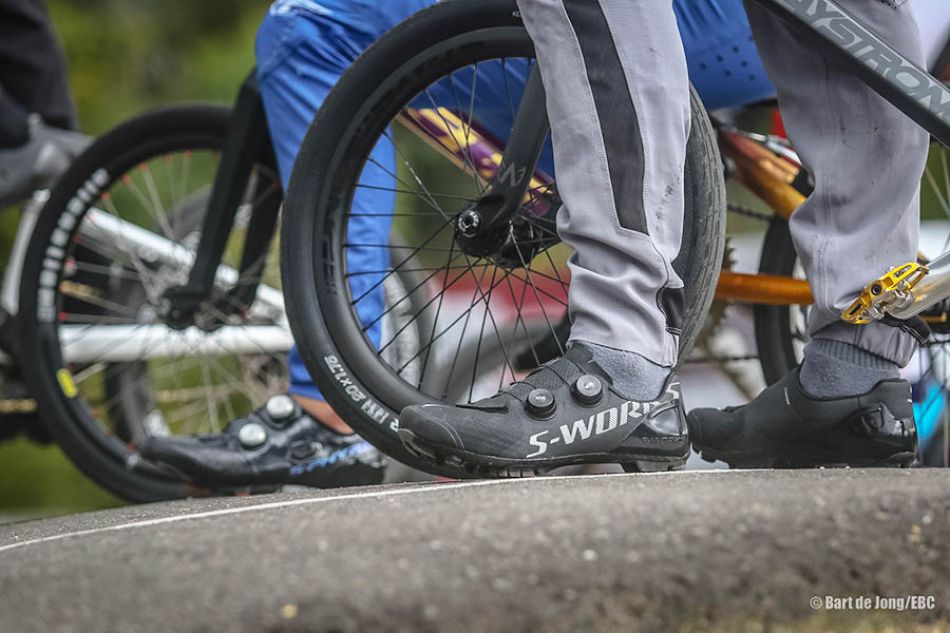 The season continues in Colombia! Don't miss the world's best BMX riders fighting in a thrilling event for the honor of becoming the 2022 UCI BMX Racing World Cup Champion and the chance of becoming an Olympian. 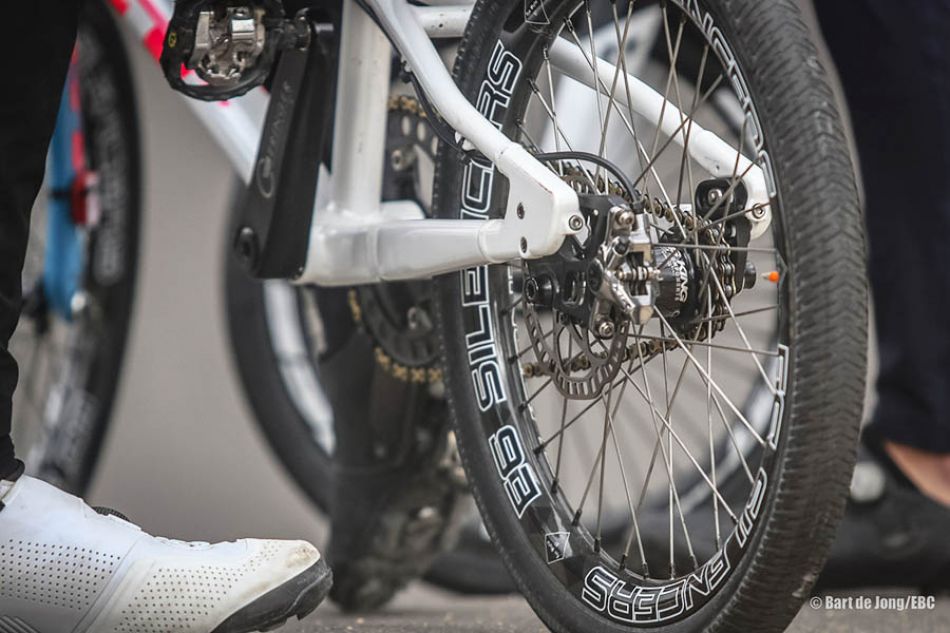 The season continues in Colombia! Don't miss the world's best BMX riders fighting in a thrilling event for the honor of becoming the 2022 UCI World Cup Champion and the chance of becoming an Olympian

Sports that deserve more recognition at the Olympics 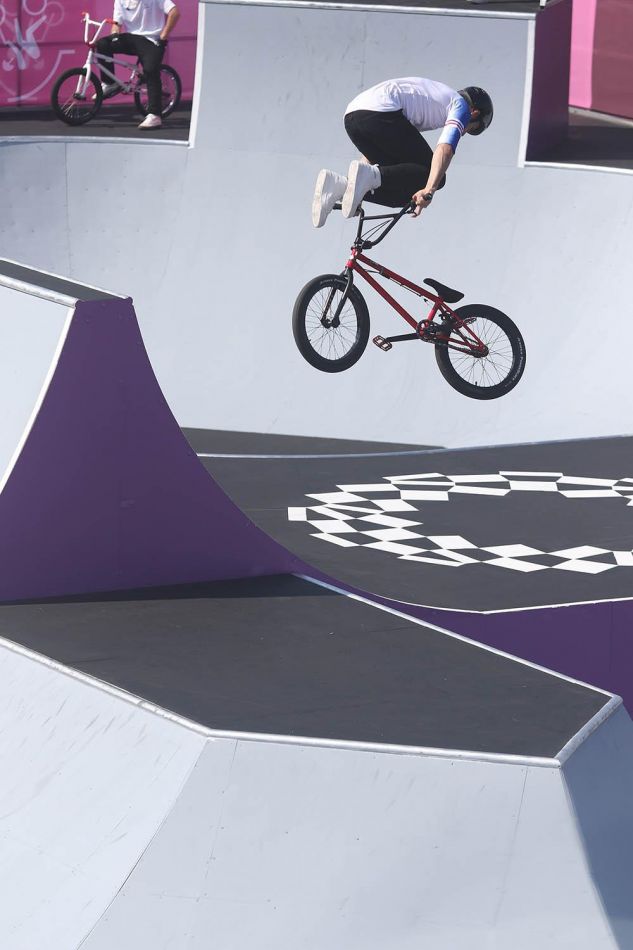 The Olympics have evolved a lot over the years. The Games have gone from being a purely Greek test of sporting aptitude to something that encompasses the entire world. However, there are still a number of sports out there that don’t get the recognition that they deserve, and in some cases are ignored completely. Discover which sports we feel are unfairly overlooked and should be a bigger part of the Olympic Games as a whole.

Baseball
Look, baseball probably isn’t that popular around the world. We understand that, but that doesn’t mean it should be completely ignored. In fact, when you compare baseball to a lot of the other sports that are featured at the Olympics, it’s much more popular – not just on US soil, but on a global level. It isn’t just so the US could bag more medals, either. While favorite MLB picks would possibly include some of the stronger players, there are more than enough athletes out there who can hit a ball and catch a ball to make it quite an even competition.

In fact, it could help to bring baseball to a wider audience and even potentially lead to a truly worldwide World Series at some point in the future. Baseball used to be played at the Olympics, so there is no reason why it can’t make the step back to being part of the Games again. 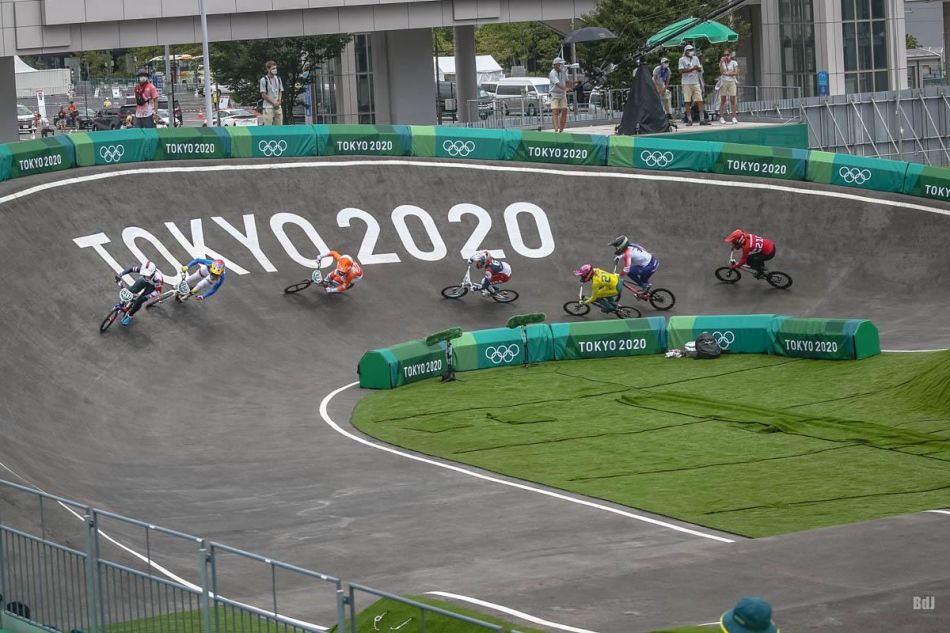 2021 Olympic Champion and 2021 UCI BMX Racing Elite World Champion. Anyone who would have said that in January of 2021 would have been sent off to the clinic. But Bethany Shriever (GBR) did it and had the best year ever. But 2022 has arrived and it's back to racing. After several months of Olympic status celebration it was back to training hard. Beth fills you in on how she prepared for the new season. Sounds like she's ready. 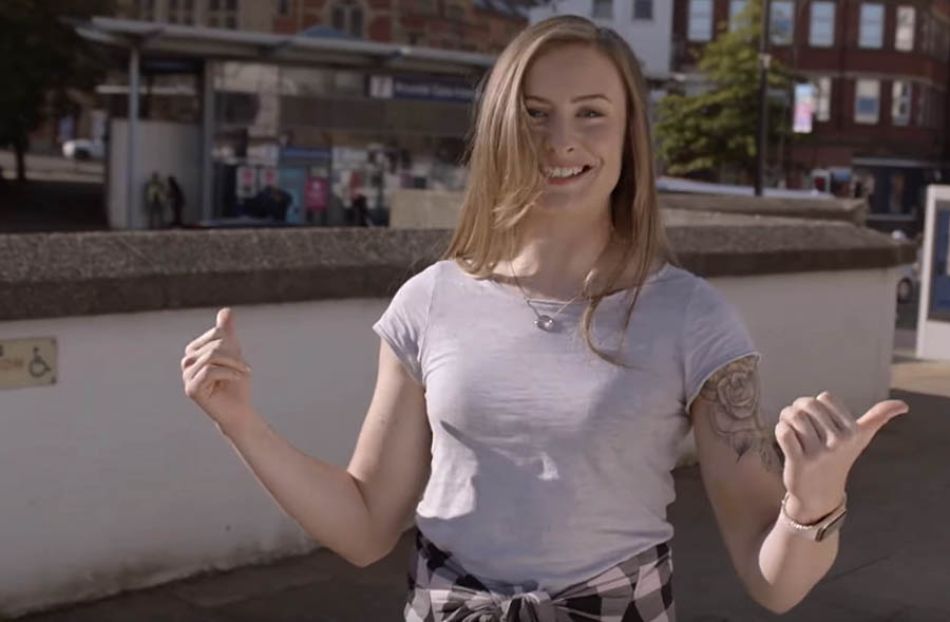 The Vamps learn how to ride BMX | From The Top Ep. 1 by Olympics

Olympic BMX champion Charlotte Worthington attends a concert by one of her favourite bands, The Vamps. She hangs out backstage with them and shows off her guitar-playing skills. 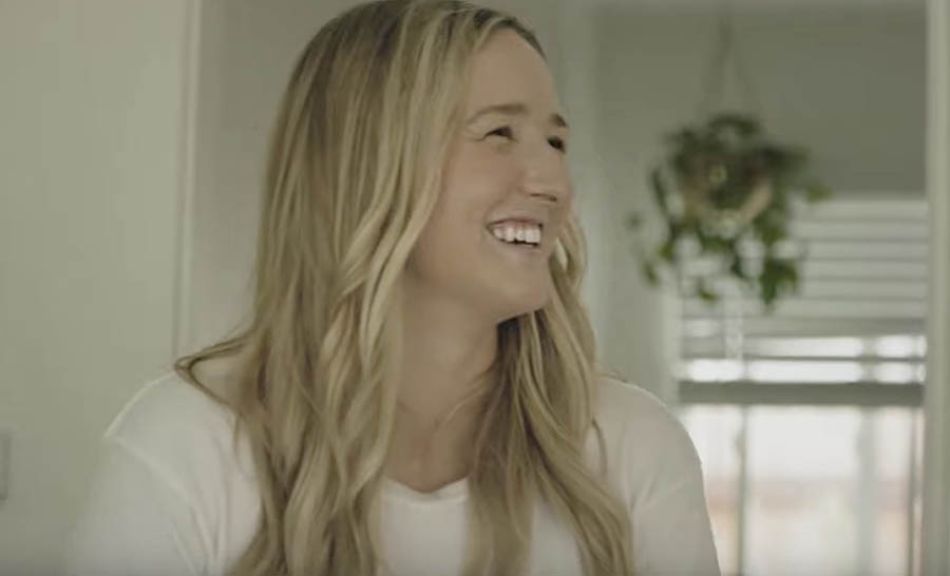 As one of the most famous faces in BMX, Angie Marino is known for being a fierce athlete and a champion of equality for female riders. 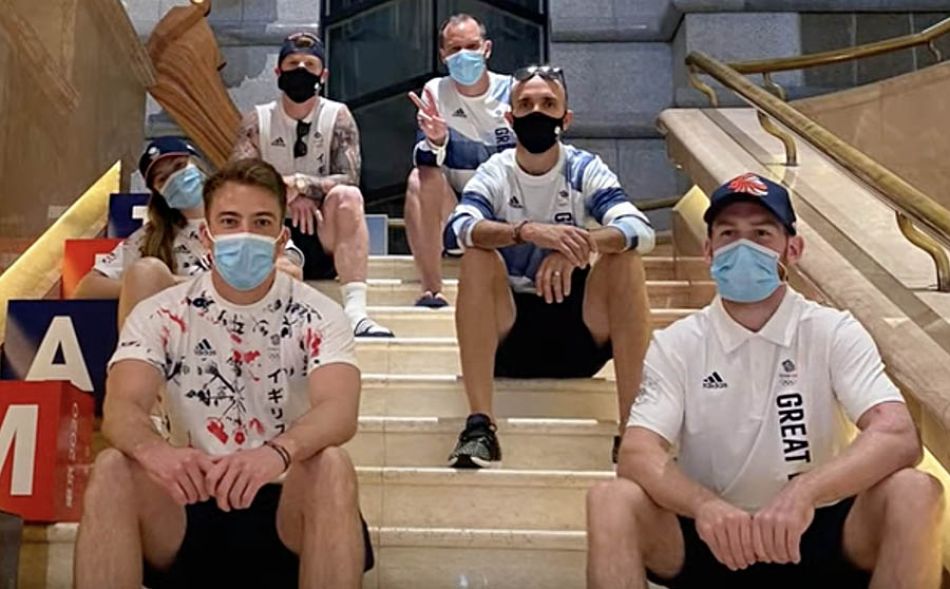 The First Olympic Games For BMX Freestyle; Declan Brooks - Behind the scenes

I hope you enjoy watching a behind the scenes of the first BMX Freestyle event at the Olympic games in Tokyo. A bronze medal was secured by myself and Charlotte Worthington came through with a breathtaking Gold medal. Featuring the man James Jones (rider), Charlotte Worthington, Jamie Bestwick (Coach), Richard King (Manager), Kye Whyte, Bethany Shriever. 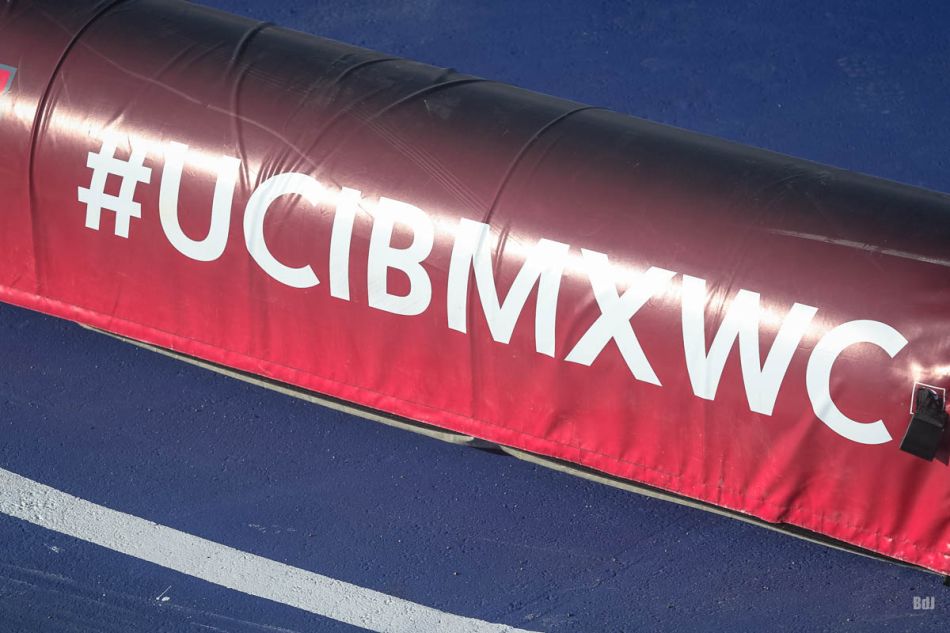 LIVE racing from the UCI BMX Supercross World Cup! | Round 8. By Olympics

The final Round of the UCI BMX SX World Cup today! Get ready for an exciting set of races, of biking madness at breakneck speed and see who brings the big prize home! 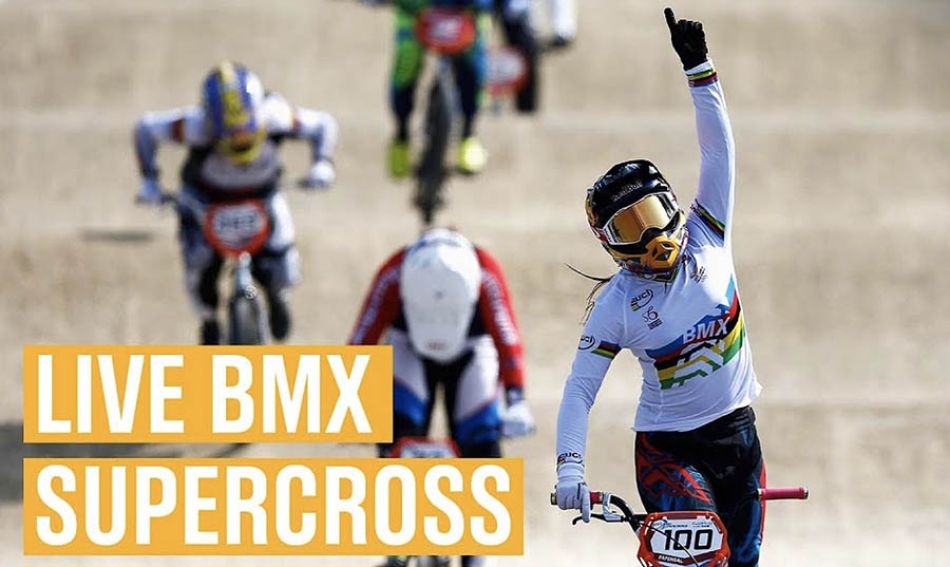 Replay from the UCI SX World Cup! | Round 7

The second part of the 2021 season is already here after the successful BMX Racing Olympic competition held at Tokyo. Sakarya will host the remaining 4 rounds to put an end to this exciting season. Get ready for an exciting set of races, of biking madness at breakneck speed and see who brings the big prize home! 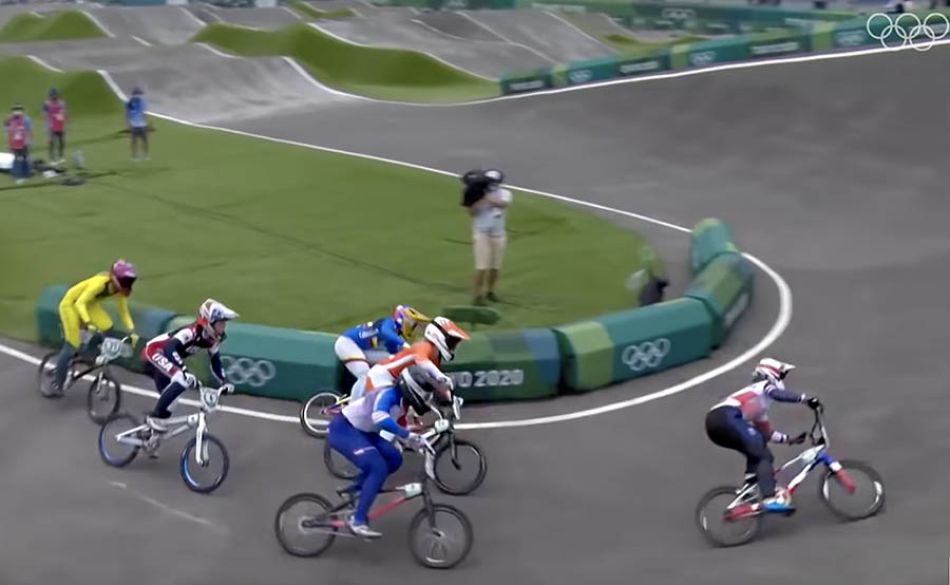 Is SHE BMX's next superstar? By Olympics