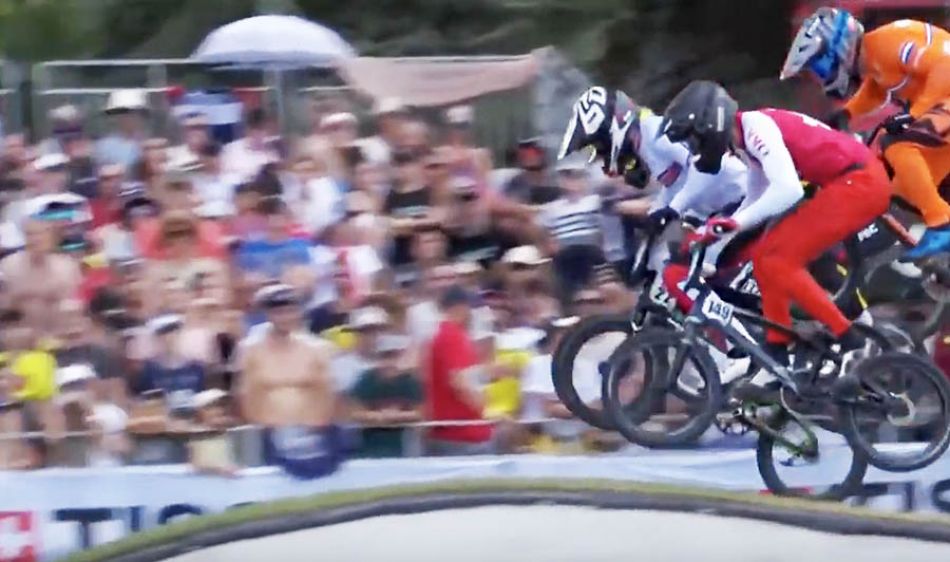 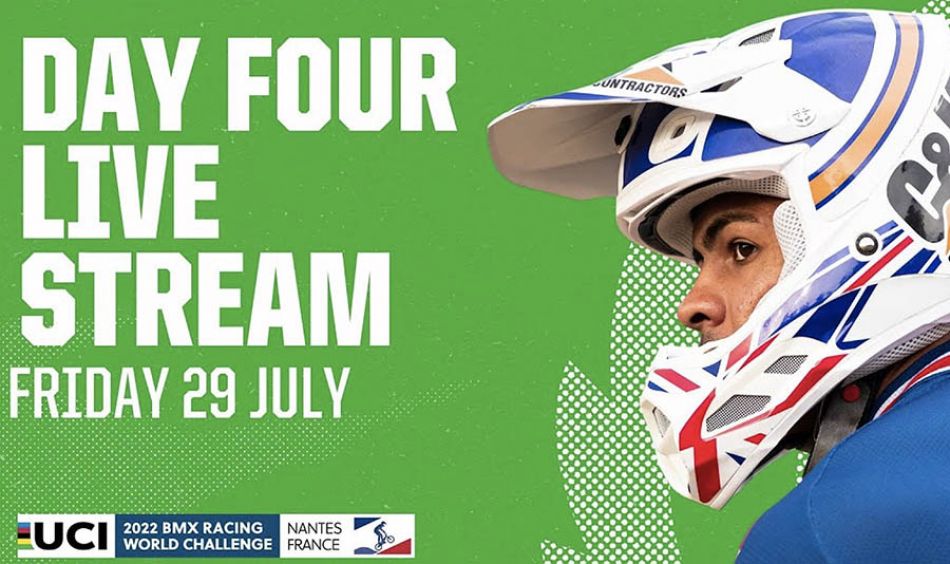 Watch the live stream on the final day of the 2022 UCI BMX World Challenge, taking place in Nantes, France between 26-29 July. 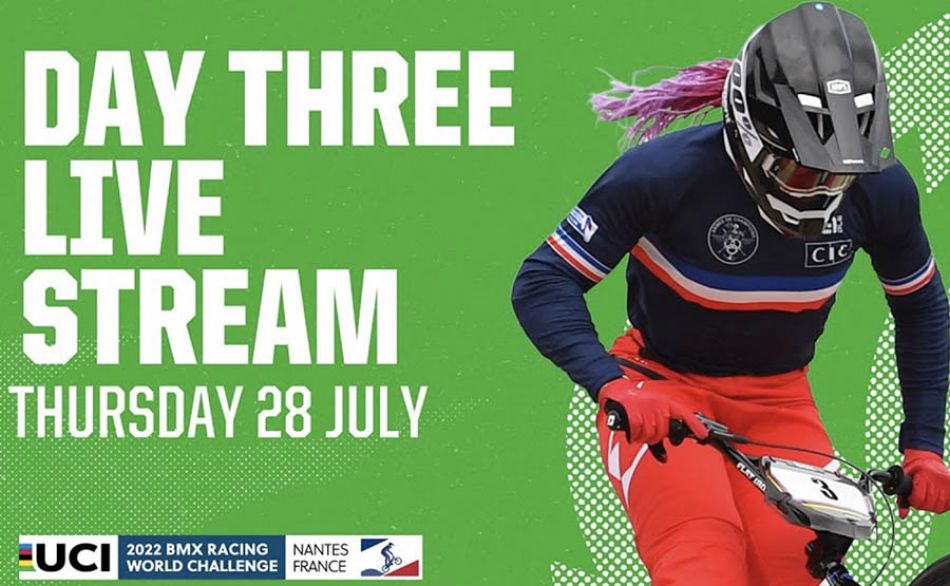 Watch the live stream on Day Three of the 2022 UCI BMX World Challenge, taking place in Nantes, France between 26-29 July. 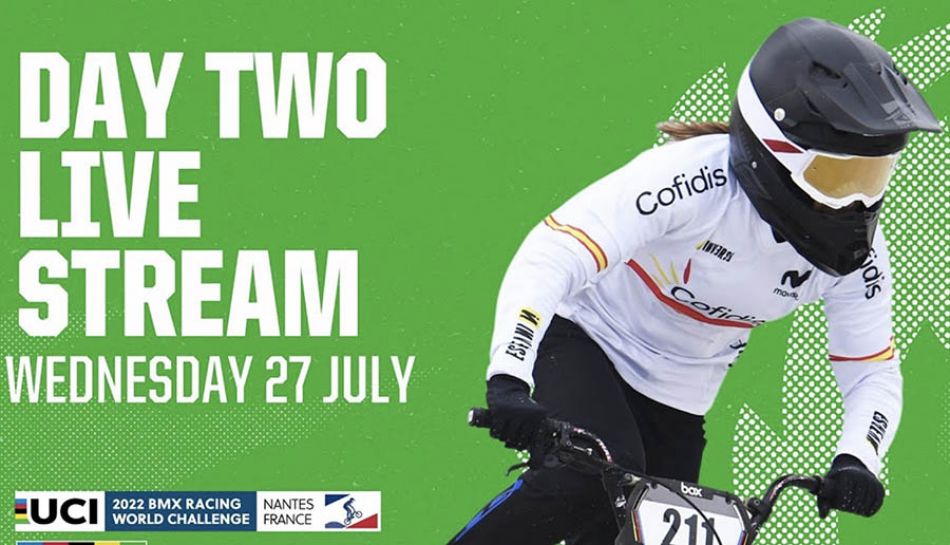 Watch the live stream on Day Two of the 2022 UCI BMX World Challenge, taking place in Nantes, France between 26-29 July.

The UCI announces the updated qualification systems for BMX Freestyle for Tokyo 2020. 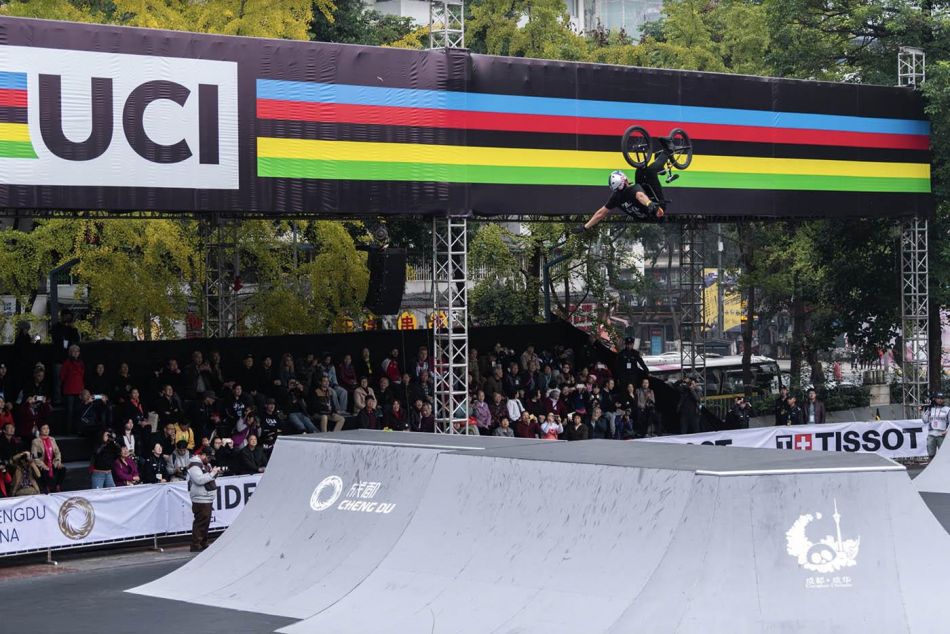 Hurricane Group and the UCI extend their partnership until 2028! 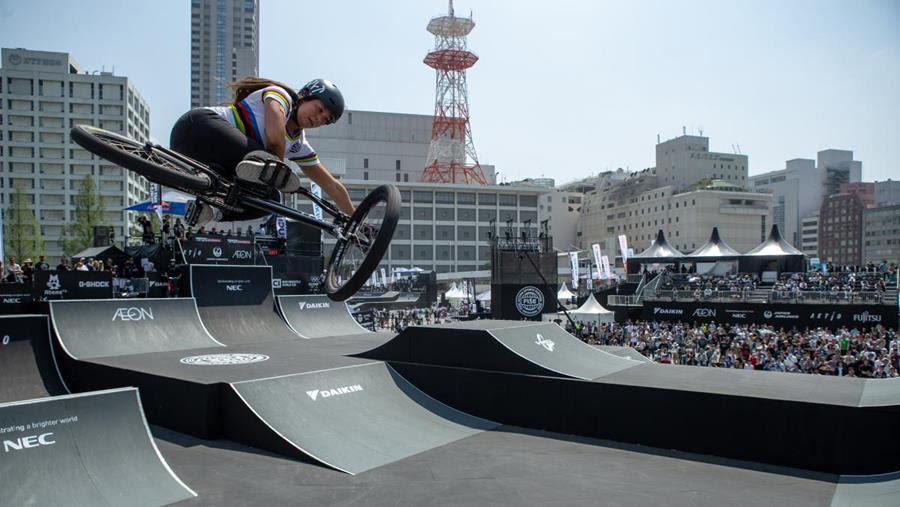 Since 2016, the Union Cycliste Internationale and Hurricane Group have been working together to support the development of BMX Freestyle and offer the best conditions for progression to riders. The accomplishments achieved so far in both BMX Freestyle Park and Flatland, have encouraged both parties to continue their collaboration until 2028. Hurricane Group and the Union Cycliste Internationale announced today that they have signed a new collaboration agreement until 2028. Initiated in 2016, this partnership began with the introduction of the UCI BMX Freestyle Park World Cups exclusively at FISE World Series stages and in 2018 extended to include the BMX Flatland World Cups also. 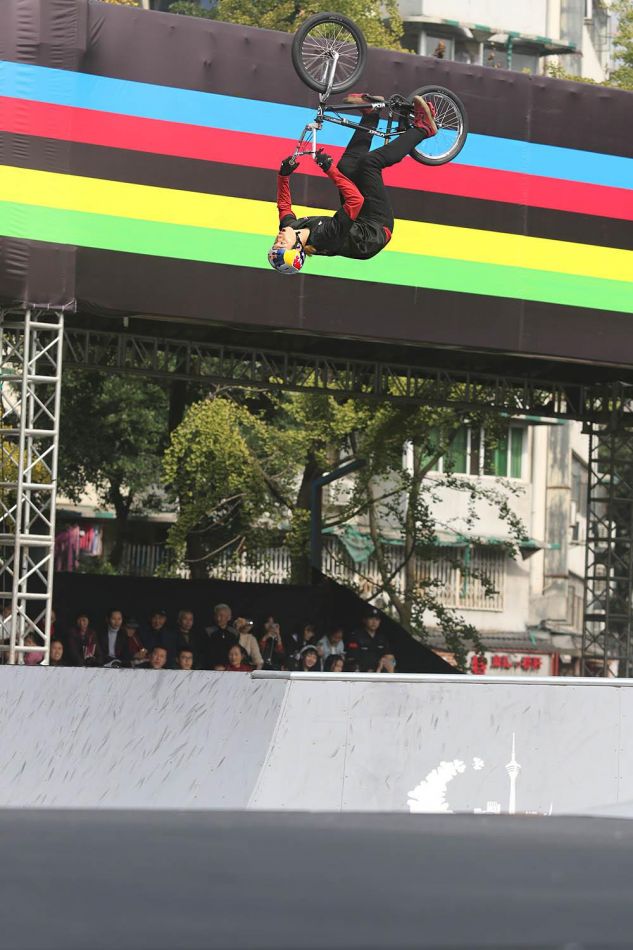 Based on the assessment made by the World Health Organisation (WHO) of the current situation related to the COVID-19 epidemic, and the restrictive measures taken by a number of countries within Europe and beyond prohibiting, in particular, gatherings and movement of people, the Union Cycliste Internationale (UCI) today announces a series of decisive measures with the aim of ensuring the maximum protection of health of all those involved in cycling events and sporting equity between participants. Not wishing to contribute to the spread of the virus and with the aim of ensuring sporting equity in its competitions, the UCI, after several crisis meetings held at the end of last week and over the weekend, has taken the following measures: 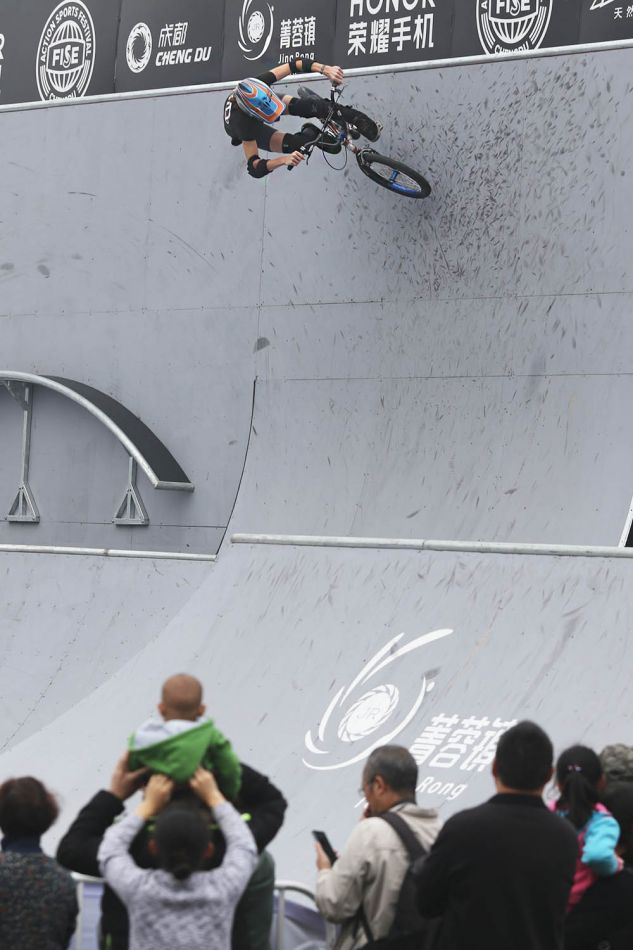 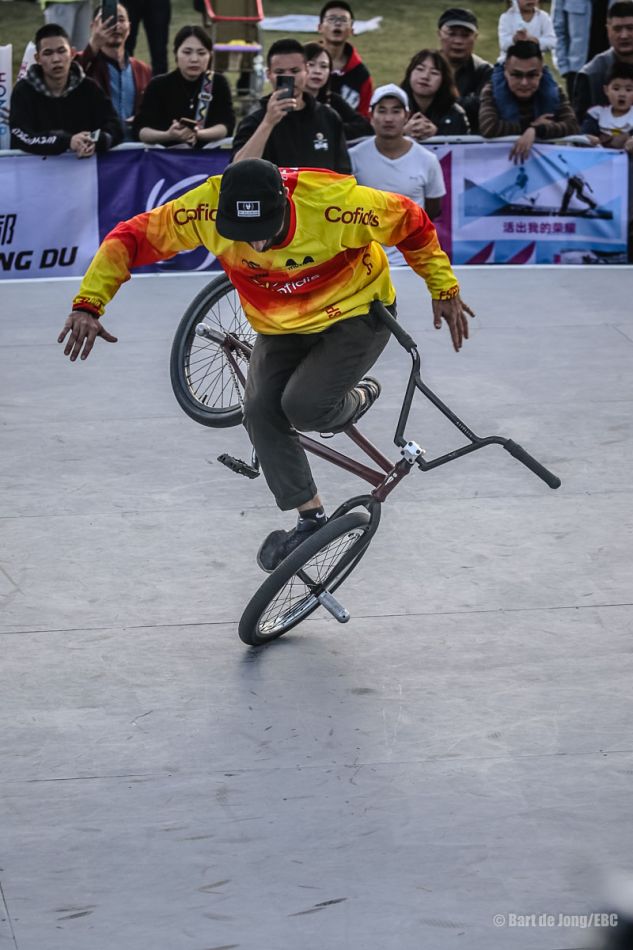 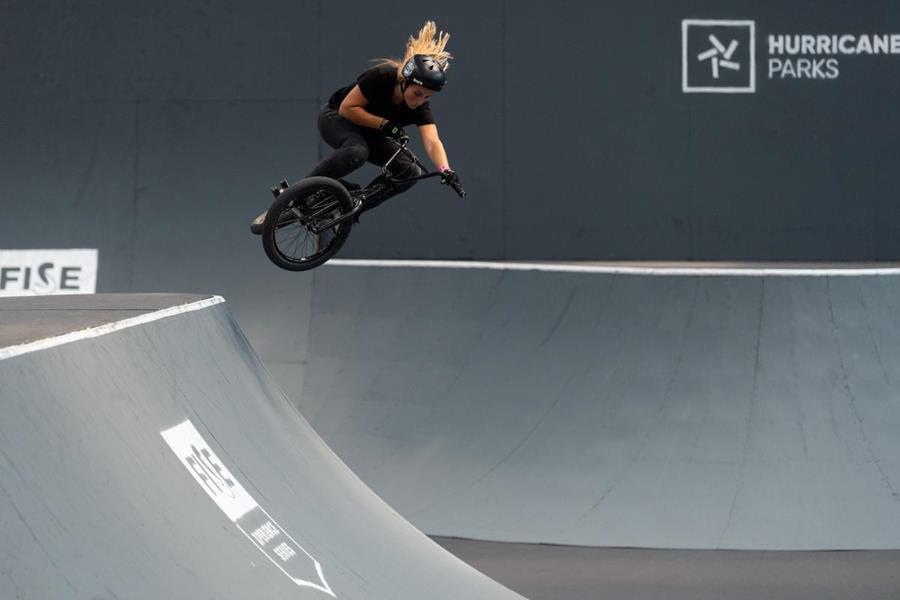 FISE XPERIENCE SERIES 2019: The last stop of the French FISE tour will provide an Olympic opportunity. It's time to wrap the 2019 FISE French tour, and the final rendez-vous will be in Reims from the 27th to the 29th of September. Last but not least, the event will be labelled C1 by UCI, as well as being part of the FFC French Cup.

The event provides another occasion for BMX Freestyle Park riders to grab some points on the way to Tokyo 2020. The end of the qualification process is coming quickly, and it will be the last occasion in France to get points, so we can be sure to see some top international athletes competing. The event will also host a BMX Dirt contest and a Flatland competition. An "all included jam-packed gnarly way" to