2019 - Riding Bikes in Japan! Visiting my buddy Yoshi in Japan has been on the bucket list for a long time, and finally we made the trip happen! We started in Tokyo, and drove done through Kyoto and Osaka, to finish the trip in Hiroshima. We spent our time as tourist and managed to get a few riding sessions in. I want to give a big thank you to everyone who made this trip amazing. Enjoy!

My 1st ever Vlog was on this trip to Tokyo, Japan for the 2020 Olympic BMX Test Event, Hope you enjoy it. Please like and subscribe, comment If I should put out more videos like this. Thanks for supporting guys.

A while ago we rode the Olympic BMX track for the first time doing the Olympic Test Event. Check it out.

Dual Olympian Caroline Buchanan has burst back onto the BMX racing stage over the weekend after finding the podium twice in her first C1 and HC event since her accident back in late 2017.

CAROLINE BUCHANAN IS BACK 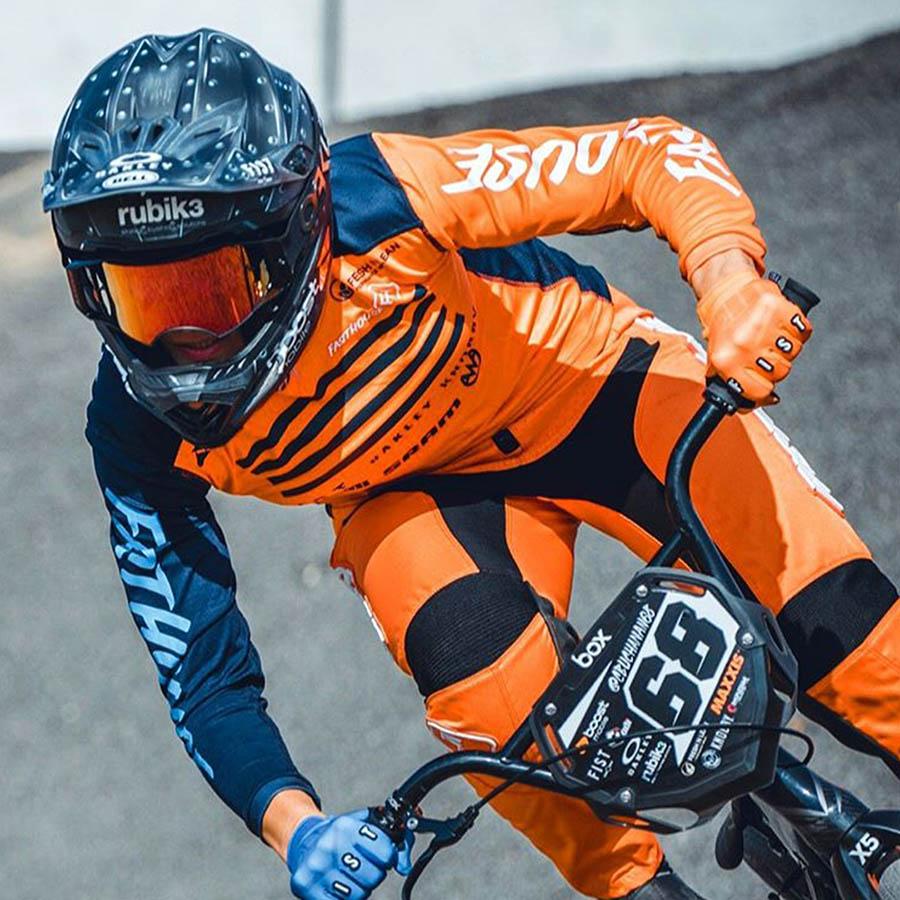 Timing her road to Tokyo 2020, Buchanan leads Aussie trio in Indonesia. Dual Olympian Caroline Buchanan has burst back onto the BMX racing stage over the weekend after finding the podium twice in her first C1 and HC event since her accident back in late 2017.

The two-day spectacle, known as the Banyuwangi BMX International in Indonesia, had a multitude of talent on show including Australia's elite men's national series champion Joshua Boyton, junior rider Damon Hocking and former world no.1 Buchanan.

Lining up on the gate alongside Buchanan was New Zealand's Sarah Walker, and the pair squared off like they have on so many occasions in the elite women's class. Day 1 had Walker find the top spot on the podium, with Buchanan narrowly missing out after leading for the majority of the race.

Boyton was unable to progress to the final scoring a DNF while Hocking finished 9th overall in his class. 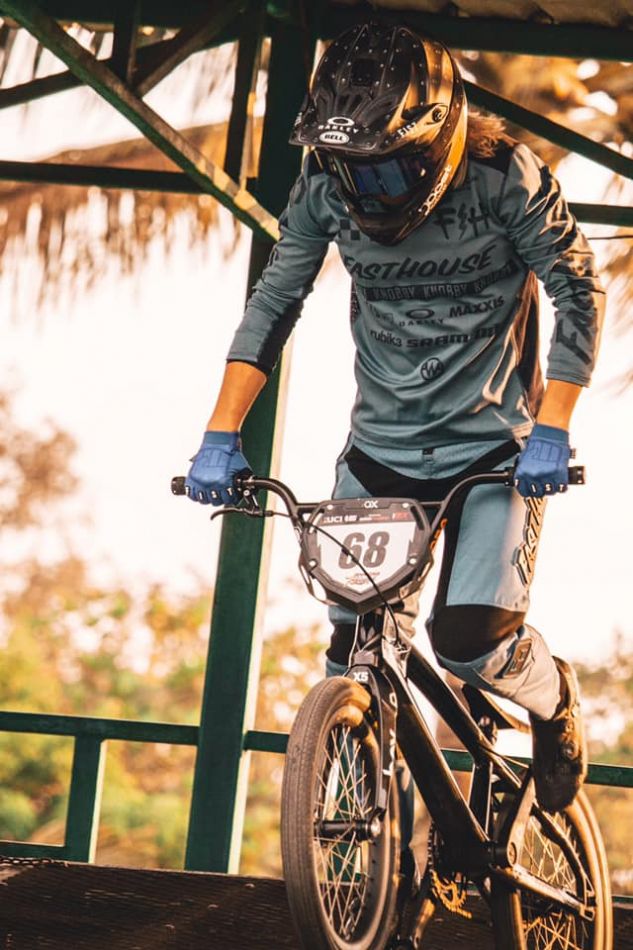 With multiple heats taking place around the globe this year, the Red Bull Pump Track World Championships 2019 kicked off in Bern, Switzerland last month. Winners from each heat were invited to the Velosolutions pump track in Bern to put their skills to the clock and battle it out for the UCI rainbow jersey. 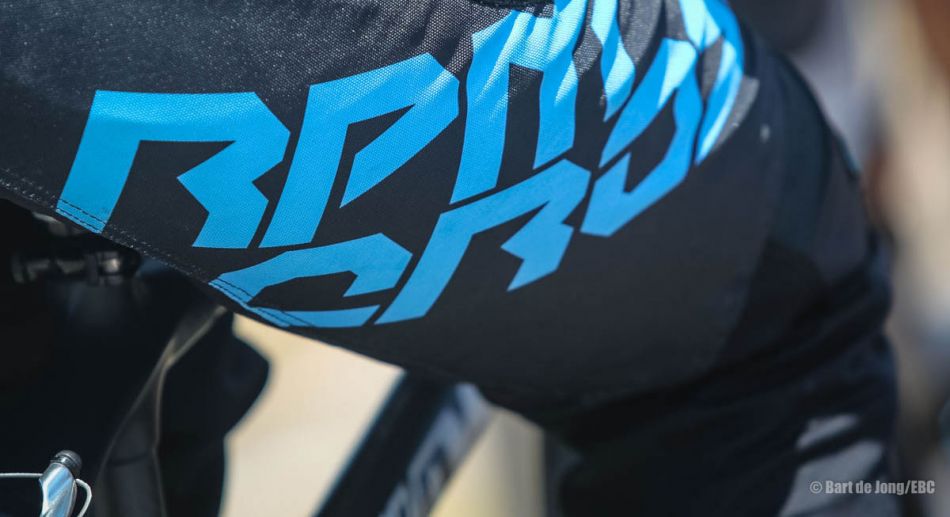