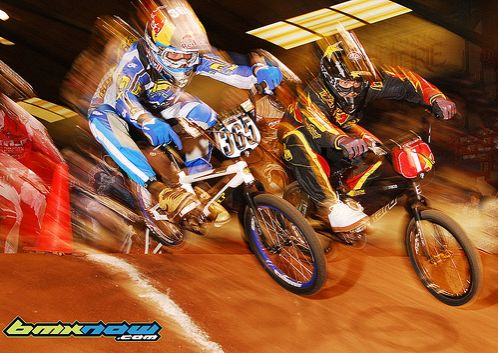 The American Bicycle Association hosted the Sooner Nationals this past weekend, January, 23 -25 in Guthrie, OK. This weekend was a momentous occasion in the sport of BMX racing as it marked the first ever UCI Continental BMX event hosted by ABA BMX! If that wasn't enough the Sooner Nationals also launched the kick off of filming for our new NBC Universal Sports Network TV show! The racing at the Sooner National event was second to none! ABA BMX stepped it up in the track department and Billy Allen built
Read more
Racing 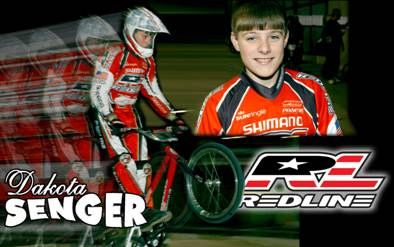 Two-consecutive NAG No.1 title holder DAKOTA SENGER (Oregon) will be highlighted in next weeks’ edition of Sports Illustrated – in their traditional FACES IN THE CROWD section. After having a stellar year in 2007 – with a NAG No.1 title and UCi World Championship, Dakota’s chance to defend it in 2008 blew up when a slip of the pedals while doing sprints busted up his ankle really bad. But he didn’t let it ruin his year, and wound up returning in July to begin a late-year charge back to the top of ABA age group standings.
Read more
Racing 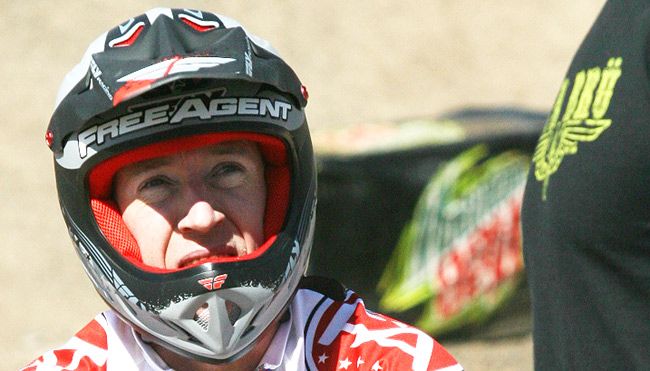 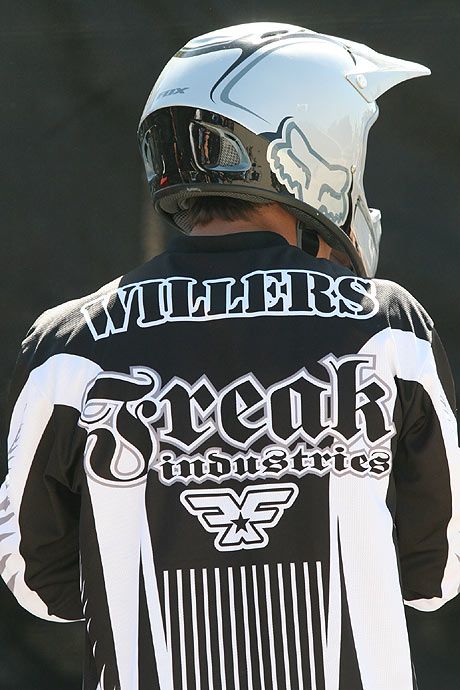 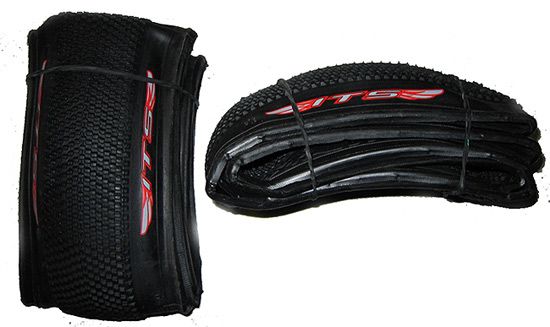 Intense Tyre Systems is proud to announce the arrival of the Super Lightweight Foldable Beaded Micro Knobby BMX Tires. The Micro Knobby has become the most popular tire in BMX and now is available with a foldable Kevlar® Bead and a single ply Ultra Light Weight casing. The weight of each tire had dropped on the average of 50 Grams; making the worlds best tire that much better. Rotational weight is the most crucial weight you can
Read more
Racing

Arther The Original Psykopath Making A Difference And Needs Your Help 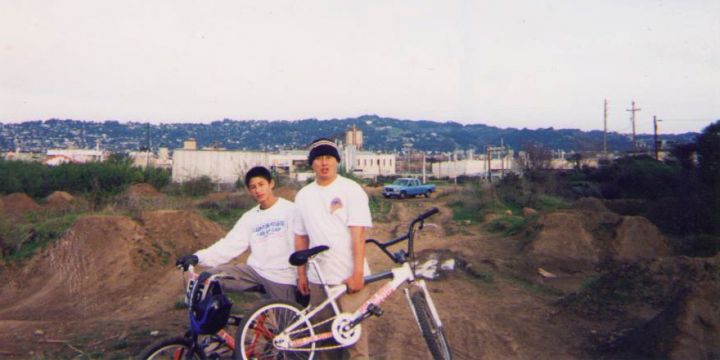 It all started when veteran BMX rider, Carl Renowitzky, wanted to involve his three sons in his beloved sport of bmx. Little did they know that their father son team would become a worldwide brand, ultimately receiving recognition at the 2008 Olympics in Beijing. Arthur Renowitzky, the eldest son, started competing in local and national events at age ten.
Read more
Racing

THE Products is proud to announce the arrival of the all new THE Icon Pro and Icon Jr Saddles. Each of the saddles start off built around a composite base with Chromolly seat rails. 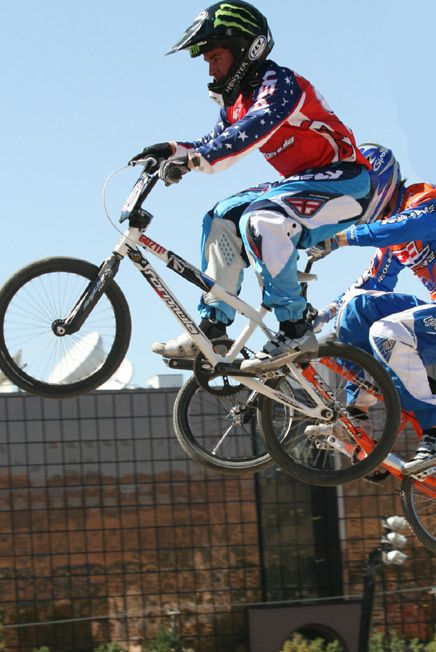 The American Bicycle Association and NBC Universal Sports are proud to announce an exclusive four year agreement to televise ABA events and the 2009 UCI Continental events. The ABA is experiencing steady growth in membership and will continue growing and building upon the great success of BMX racing's 2008 Olympic debut. The ABA and NBC Universal Sports will deliver over 20 hours of programming per year for the next four years to an ever growing NBC Universal Sports audience of over 40 million homes. With BMX emerging as the newest Olympic action sport in 2008, and with the American’s claiming three of the first six BMX Olympic medals ever awarded, the ABA is poised for tremendous growth leading up to the 2012 Olympics in London. The televised race series will focus on the UCI events to be hosted at the following ABA National events

Sticky Grips have been revamped for 2009 from SINZ Racing Components. A new design with the best attributed from the old sticky grip, now added on with a thicker grip end, SINZ Logos, along with 3 different grip lengths to choose from - Mini (92mm), Expert
Read more
Racing

The American Bicycle Association hosted the Silver Dollar Nationals in Reno, NV. The weather this year couldn't have been outside the Arena. Temps in the low 50`s during the day made for a most excellent weekend. This HUGE event was 291 motos strong and the event went off without a hitch! The racing at the Silver Dollars event was THE first event of the 2009 season!
Read more
Page 476 of 546