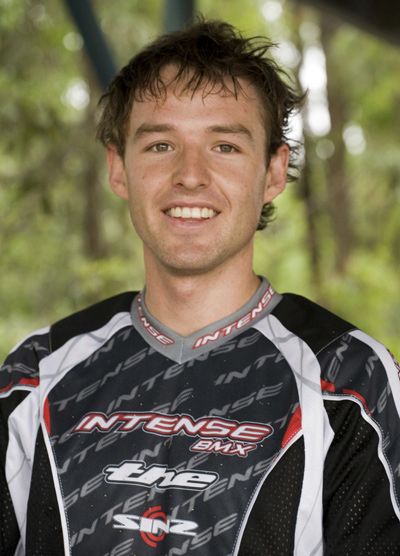 Adelaide’s BMX rising star, Brian Kirkham, narrowly beat Beijing Olympian, Jared Graves, in a photo finish at the Hog’s Breath National Round on the Gold Coast. The 22 year old pulled back Graves after the Olympian took the early lead. Kirkham took out the second round of the National Series and fourth UCI Oceania Series round making it his first ever UCI win. With just millimetres separating Graves and Kirkham both were unsure of the winner until officials viewed the video. “I was taking it a bit steady after seeing Sam go down,” explained Graves. “I just had jelly legs to the line. It’s good to be back into BMX.."

According to Kirkham there was no doubt about Graves strong start. “Jared had a super fast first straight,” he admitted but Kirkham recently returned to Australia after racing the ABA grands in the USA. “I have been working hard on my track speed. I knew if I had a good run and stuck behind him I’d be right,” said Kirkham.
Read more
Racing 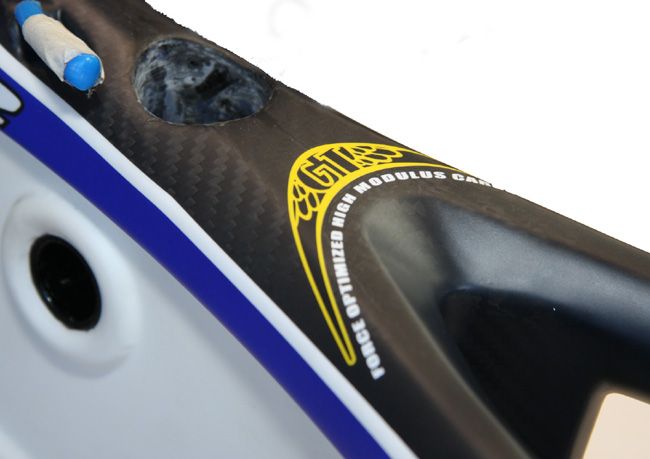 The NBL posted the results of the 2008 Christmas Classic race and the President's Cup. Now this is one of the biggest races of the year for the NBL but a lot of the big names were missing from the results lists. Is it that the young riders are coming up or did the international field of Olympians decide it was time for a weekend at home with the family during Christmas for once? 2008 was a big year for BMX racing with the Olympics as the highlight. It took some focus away from the National Number One titles but 2009 is here
Read more
Racing 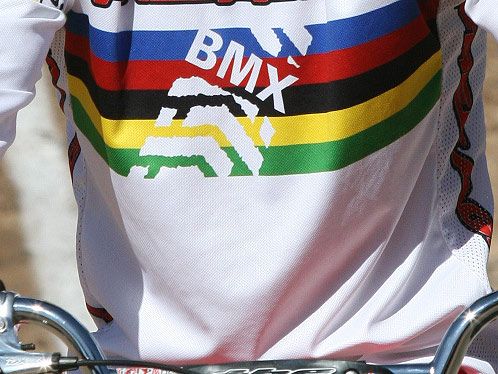 Cycling Australia is pleased to confirm the members of the BMX High Performance Program Elite Development Squad for 2009. Five riders have been selected in the squad that will train and compete under the guidance of Cycling Australia's BMX High Coach and former BMX professional, Wade Bootes (Gold Coast). The riders and their key BMX results of 2008 are: 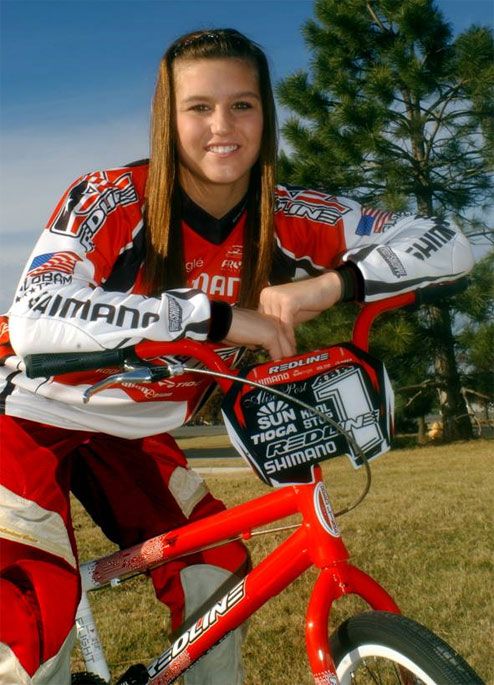 REDLINE BICYCLES is pleased to announce the addition of Minnesota's ALISE POST; the 2-time ABA National No.1 Pro Women title holder and a 2012 U.S. Olympic hopeful. Hailing from St. Cloud, Minnesota, the soon-to-be 18 year old completes the "new generation" Team Redline - joining Texan DENZEL STEIN as their one-two punch in the ABA Pro ranks. Both riders will be joining 6-time Vet Pro Champion JASON CARNE$, and given full support to chase down the No.1 titles as needed. A racer since the young age of 8, Alise holds a total of six ABA National Championships - 4 as an Amateur and two as a Professional. She is also the only female to ever receive BMXer magazine's Golden Crank trophy for "Rookie Pro of the Year" (2007). As an amateur, Post tallied up numerous No.1 plates in the ABA and UCi - including ten NAG (Age Group) No.1's and seven ABA World Championships. Without a doubt, she will add a few more No.1's to Redline "Door of Fame" on their race trailer.
Read more
Racing

If we can post people doing flips on a trampoline on a bike, we can also post photos of Holland's national BMX racing team entering the Dutch Track Cycling qualification round. Anneke Beerten sent over a few photos of the happening this weekend. Ivo "666" van der
Read more
Racing 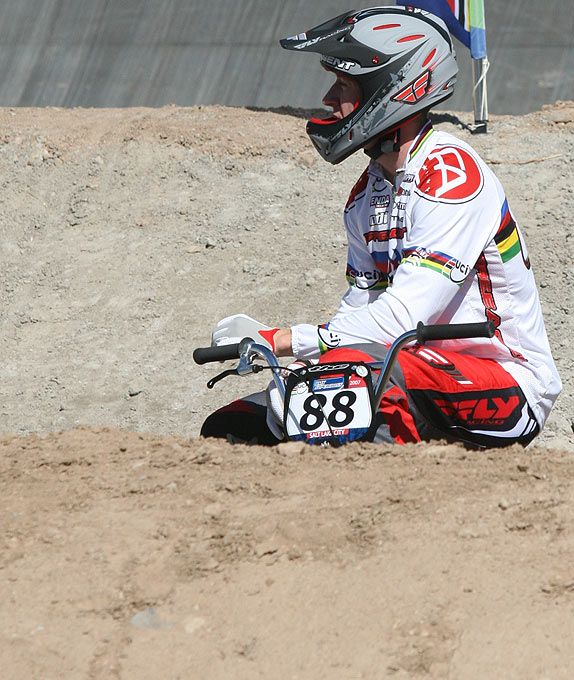 The historic City of Lexington, Virginia is bracing itself for a busy holiday season this year. More than 2,000 BMXer’s will be racing their way into the Virginia Horse Center for the annual NBL BMX Christmas Classic and President’s Cup.

This year’s event includes two National Race events where the top National amateurs will be competing head-to-head for points and awards. Many of the current National Champions will be attending to defend their titles and vie for exciting awards and prizes.
Read more
Racing

At the St Etienne Indoor, Formula's Euro Trade Team Member Bastien Merle, dominated the Opening Weekend of the French Season. On Saturday, he had a flawless run in the traditional Supercross for the Boys 16&Under Category.
Read more
Racing 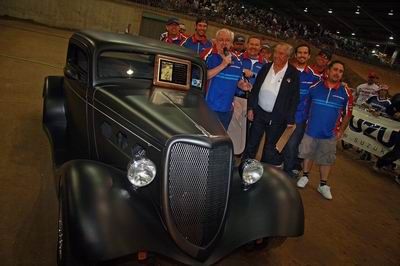 The 2008 ABA BMX Grand Nationals will be always be remembered as a true celebration of the career of Clayton John, and at the center of it all, the most extreme indoor BMX track ever constructed. As Clayton celebrated his last year as ABA's President, he was given his dream car, a 1934 Ford, which was presented to him by Bernie Anderson during the Friday Night Pro-Spectacular. The riders were treated to a track that was built by ABA Master Track Builder, Billy Allen, using more than 6200 cubic
Read more
Page 478 of 546