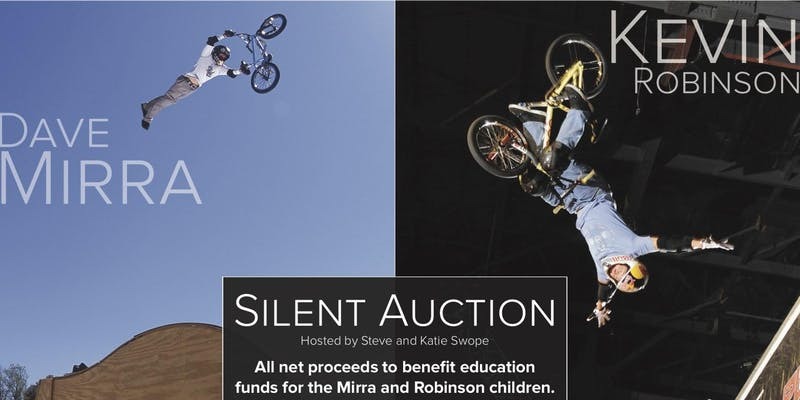 Sports Community Comes Together to Honor Late BMX Icons Dave Mirra and Kevin Robinson With a Benefit for Their Children. Silent Auction with 100% Net Proceeds to Benefit Education Funds for Both Families; Minnesota’s Supercross Hero Ryan Dungey and BMX Legend Mat Hoffman Among Those Attending. The action sports world lost two incredibly talented and iconic BMX athletes within two years of one another. Dave Mirra, who passed in February 2016, and Kevin Robinson, December 2017, were adored by fans from around the world, but none more than their wives and their children. On Wednesday, July 18th, in downtown Minneapolis - home of the X Games - the benefit will bring together

Following the death of X Games gold medalist Kevin Robinson, the "World of X Games" reflects on the life and influence of a true BMX legend. 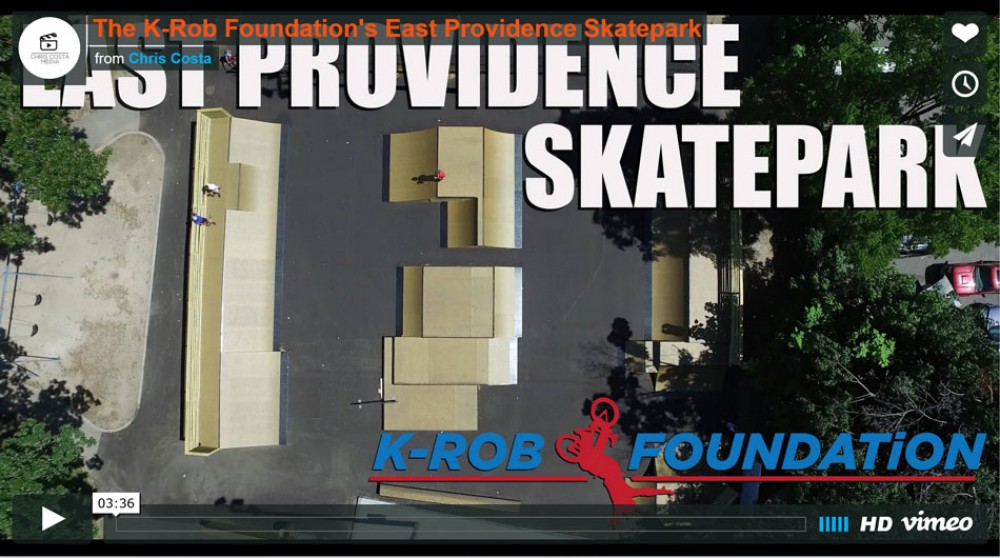