When Tony Hawk calls Woodward to discuss the idea of reconstructing the Animal Chin ramp, we listen. Woodward Build Crews have been on the forefront of every new ramp idea and every inch of the facilities at all Woodward locationS. Veteran builders Nate Wessel, Ron Kimler, Ryan Corrigan and Kris Sherry work together with one of the most iconic builders of all time, Tim Payne, to re-create the legendary Animal Chin ramp. See what goes down at Woodward West and how a tennis court can be transformed into the newest and most anticipated ramp of all time.

In this episode of Build Woodward, we’re diving deep into the history of The Cage, a massive wooden skate park built in 1998 at Woodward PA. The Cage was originally designed for a street contest as part of an XGames qualifying event called B3 which was short for “bikes, boards, and blades” and featured BMX, skateboarding, and inline skating. The massive Wooden park was built on top of an old tennis court at camp and its name “The Cage” was inspired by the 12-foot fence that surrounded the area.

In October 2014 I decided to build a Spine mini ramp for Ireland. My personal favorite type of ramp and there had never been one for public use before. This took just under 3 weeks to build. Big thanks to Fred for his help with getting this finished and working through the night several times to get this done with me & Cheers to Nick Patterson for putting this time-lapse together for me.

When Tony Hawk calls Woodward to discuss the idea of reconstructing the Animal Chin ramp, we listen.

Inside Profile Racing: A Tour with Matt Coplon 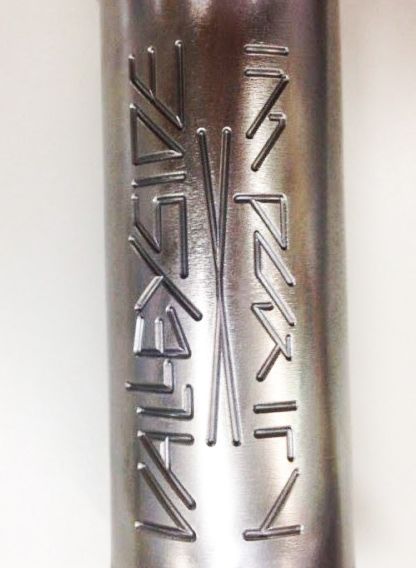 Throughout 2015 I have been involved in the development of a new street frame by Impurity Bike Co. The initial motivation behind this project was to create a frame that is: A) Robust enough for burly modern day street and ramp riding with; B) Sensible angles and geometry for nose manuals, regular manuals, grinds, airs and; C) To be visually appealing. As an Impurity rider I was granted the opportunity to influence the geometry of the frame as part of a team consultation process. I pushed for a 75.5 degree headtube angle because I wanted the frame to be reactive for nose manuals and G’turns – to give you a better idea of the rationale behind the 75.5 (HTA) I will tell you that the United ‘Mothership V.3′ is 75.25 (HTA) and the Impurity ‘Femur’ is 76 (HTA) – from personal experience I have ridden both the Mothership(s) and the Femur and I feel that a 75.5 HTA is a happy medium which is very responsive yet still has a sense of stability for ripping around and getting airborne, etc. Other aspects of the frames geometry worth 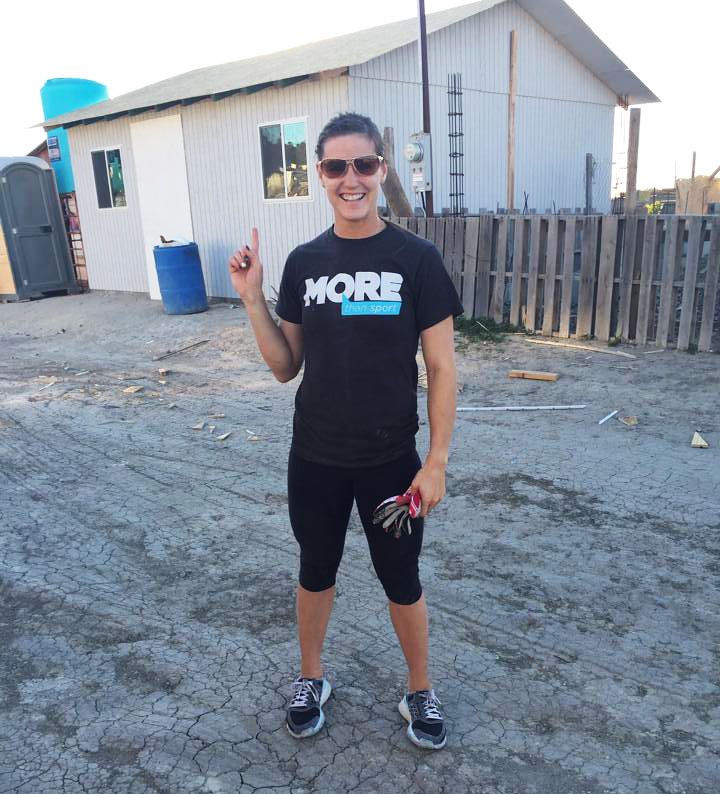 If you make it to the top in BMX it involves a lot of training and traveling. You hang out with people all over the world and stay at hotels, one even nicer than the other. It's easy to take things for granted. The BMX athletes at the Olympic Training Center in Chula Vista took a weekend off and crossed the border to Mexico to build a house. Say what!?! Indeed. We caught up with Alise Post to see what the experience was like.

When did you get asked to build a house in Mexico?
Alise: We were asked to take part in the #DoMoreThanSport house building project back on on December 1st via Jamie Staff at USA Cycling.

What was your first reaction?