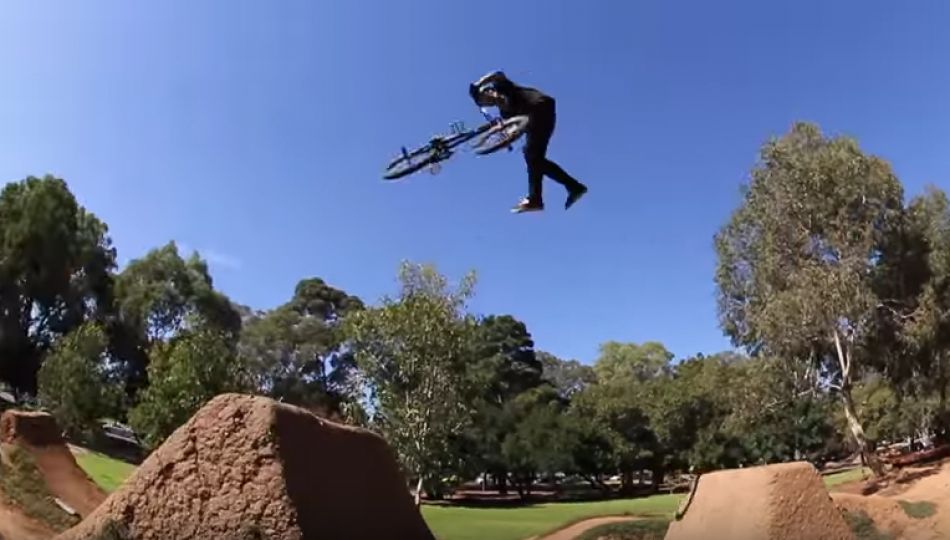 DIRT JUMPS IN THE MIDDLE OF A CITY! by Ryan Williams

Written by Bart de Jong
Read 2322 times
During the Nitro Circus Adelaide stop we found out there was BMX dirt jumps less than 2 minutes walk from the City Centre! We had to see it for ourselves. Had an awesome session and used my POV a bit as well. Definitely got myself warmed up for the show, which you will see in my next video! Hope you enjoyed the video and if you did make sure you smack that like button and Subscribe if you haven't already. 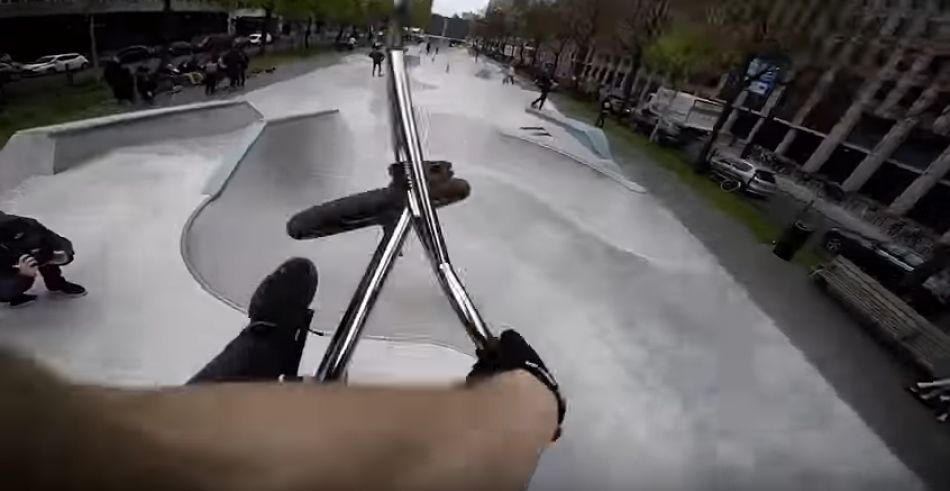 BMX - Webisode#11 - Rotterdam BMX Roadtrip 2017. We went to Rotterdam last week and it was one of the best BMX trips ever! Sadly, Florian has overstreched his ankle at the first day at the skatepark so he was forced to chill. Get well soon Flo! 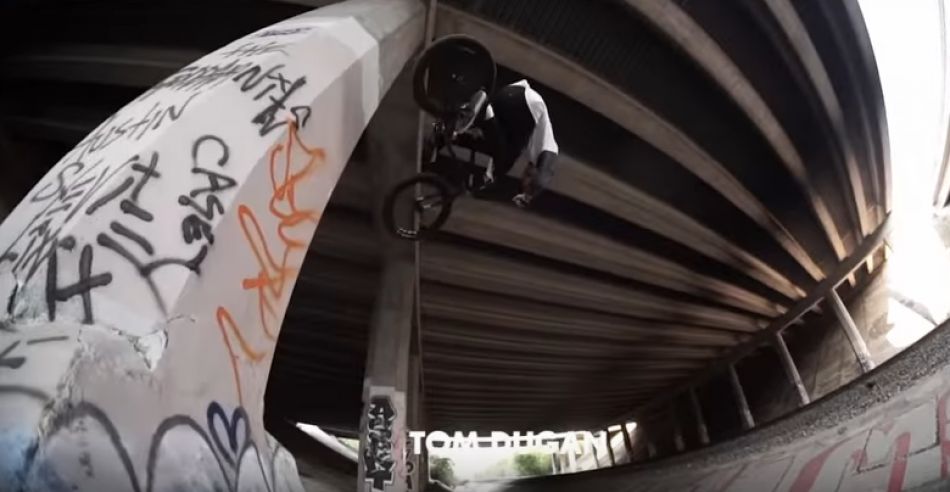 BMX / Litehouse Rim promo Featuring Matt Nordstrom and Tom Dugan. The Odyssey Litehouse Rim is both light and strong, with super-thick angled sidewalls to minimize the risk of damage when you hang up. The rim features a wider cross-section than normal to compliment modern tire widths. Designed as a semi-brakeless rim that can be run front or rear. When brakes are used, be sure to adjust the pads so they avoid making contact with the tire’s sidewall, as usual. 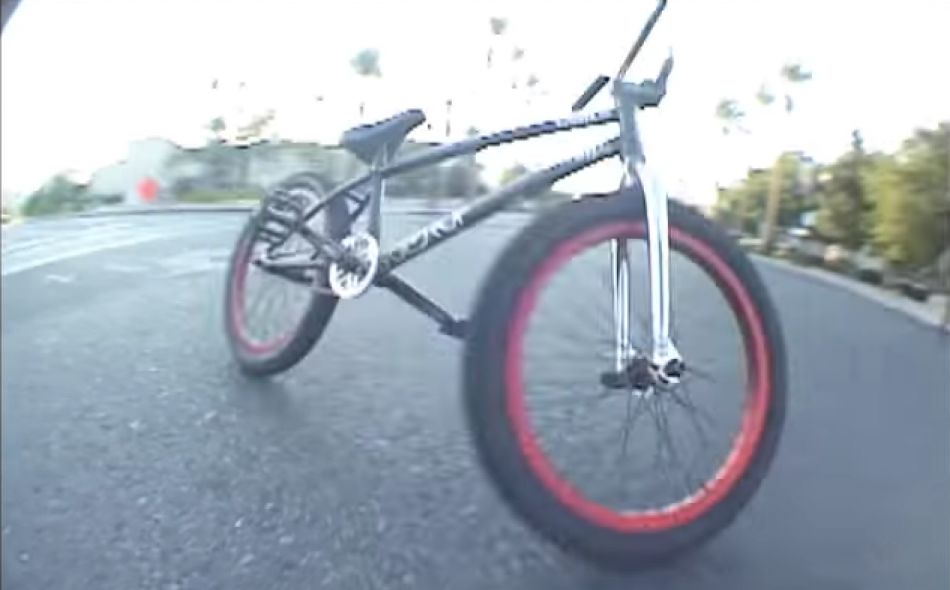 Higher Def Brand - Planet Earth About To Be Recycled

The first tape from HIgher Def. 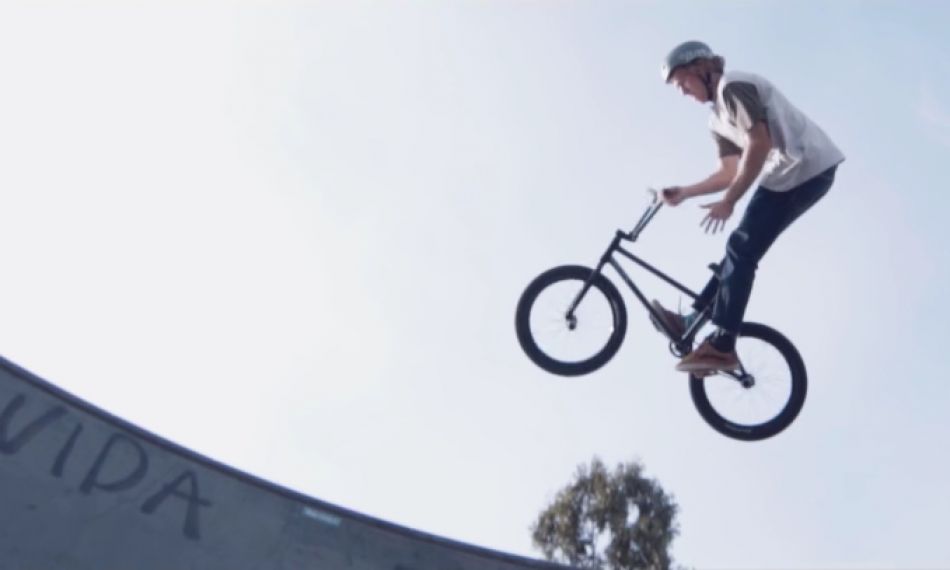 Opiates | Jacman Hinss from Michael Rae. Linked up with Jacman Hinss BMX rider for a few hours in the Brunswick area, Melbourne. 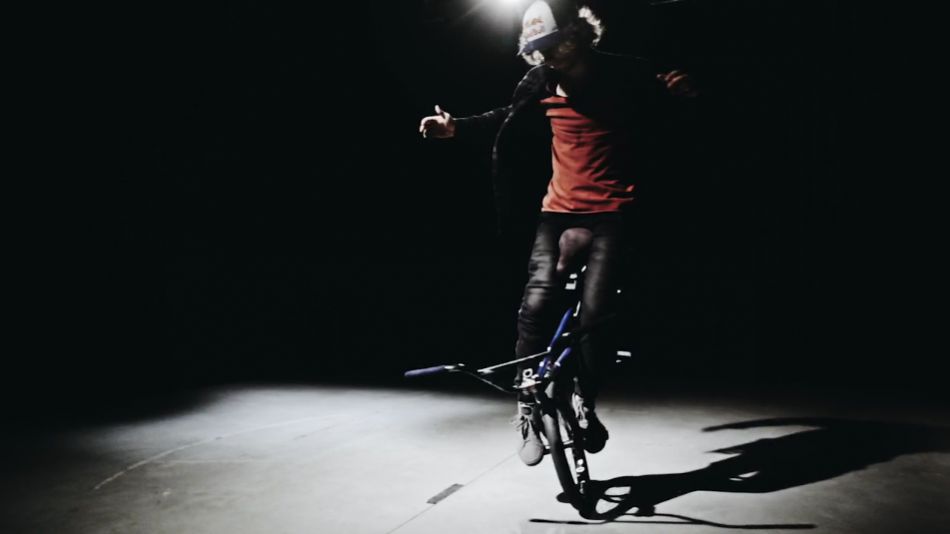 Beyond perception is the exploration of oneself. The strive towards success clouds our visions at times and we forget the simple of things like love. Love towards other people, love towards the things we enjoy the most in life, but most of all love towards ourselves. We are always worried how we are going to start heading into the right direction and where we are headed. In the wise words of Jim Carrey "You are ready and able to do beautiful things in this world". Never forget this. 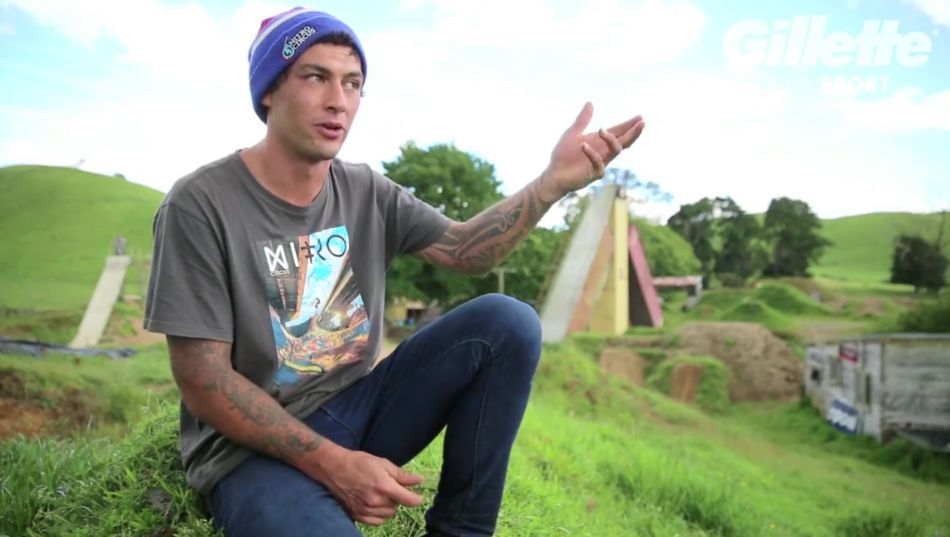 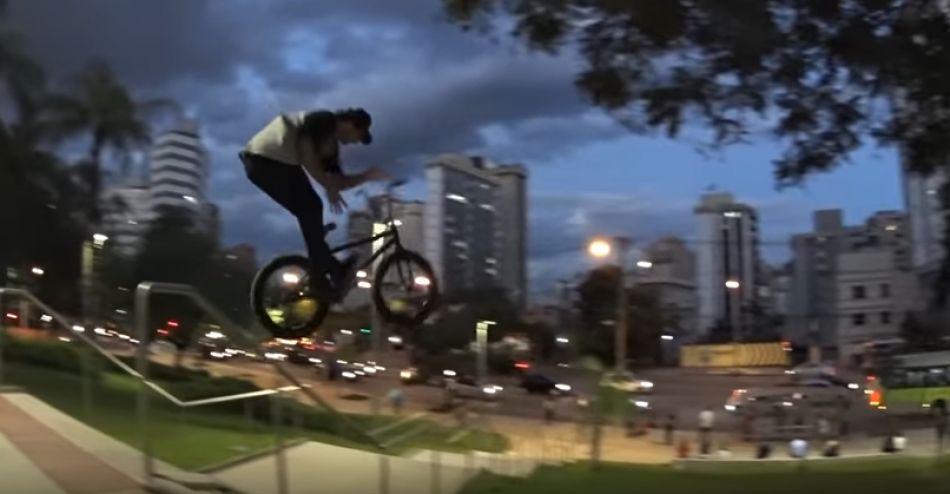 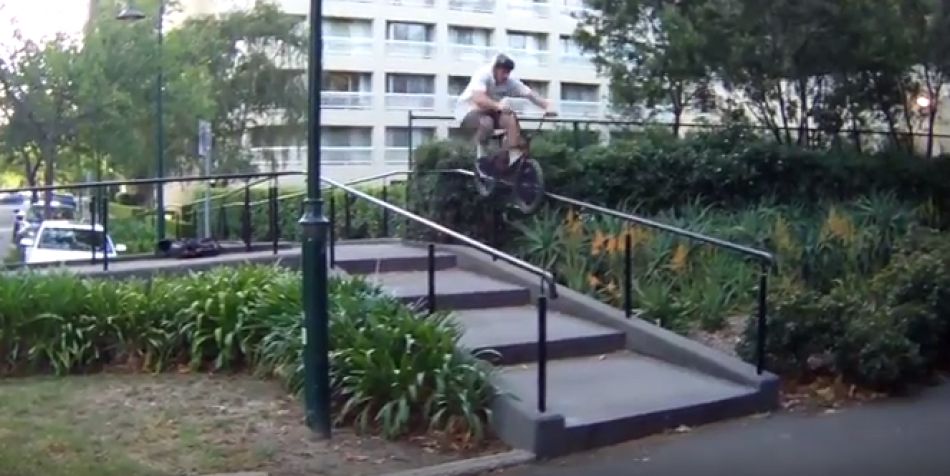 Searching for a track and picking the right one for an edit is always something I think long about. When I heard this song by Horrorshow I knew that I found the one. The lyrics are on point and that 2nd verse says it all. Anyways, I recently returned to Australia with my family and had the best time imaginable. Here is some clips of what I got up to. It was rad to catch up with some of my mates and there is a few throwback clips that fitted in perfectly with the lyrical narrative from when I lived there in 2010. 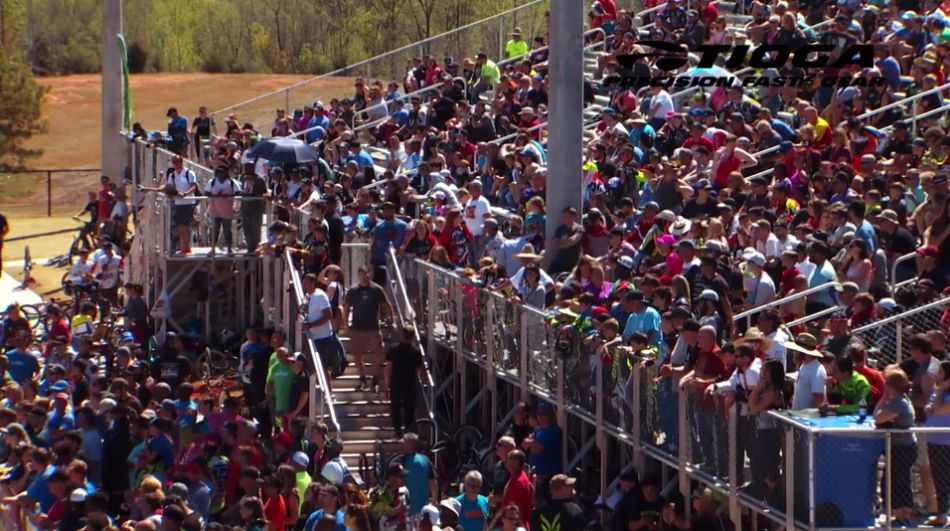 Tioga BMX Race Pro: Elite Rider Recap - USA BMX NASX Rock Hill, SC USA from TiogaBMX. Stop #2 of the USA BMX North American Supercross Series took the Pro riders to Rock Hill, SC. This location has made for some great racing in the past and this incredible track would not let anyone down for this round of BMX Supercross racing. Let's take a look back and see how the Tioga BMX Pro riders finished up!

Must Dust is a meditation on where BMX and art collide. As Artist’s, it’s easy to feel limited by the obstacles, be it a lack of resources, internalized fears or the challenges in making something great. For me it’s a reminder that my voice, ambition and resourcefulness will always be the driving force behind what I create. But most importantly, the process of creating is ultimately the most rewarding part; even when it feels like it’s going to fall apart. This piece was initially self funded and produced. It started with an idea, we filmed it and Red Bull jumped on board with their Raditudes series. The project was daunting. With little to no money I had no idea how we’d pull it off — especially finding a location we could destroy without being arrested. The piece wouldn’t exist without the amazing and talented people who donated their time; without Gear Seven's dedication; Corey Martinez who got on board immediately; or without Red Bull’s support in the end.

Matt Miller came through with a ? ? section to lead off FACTS! Click play for pegless heat!