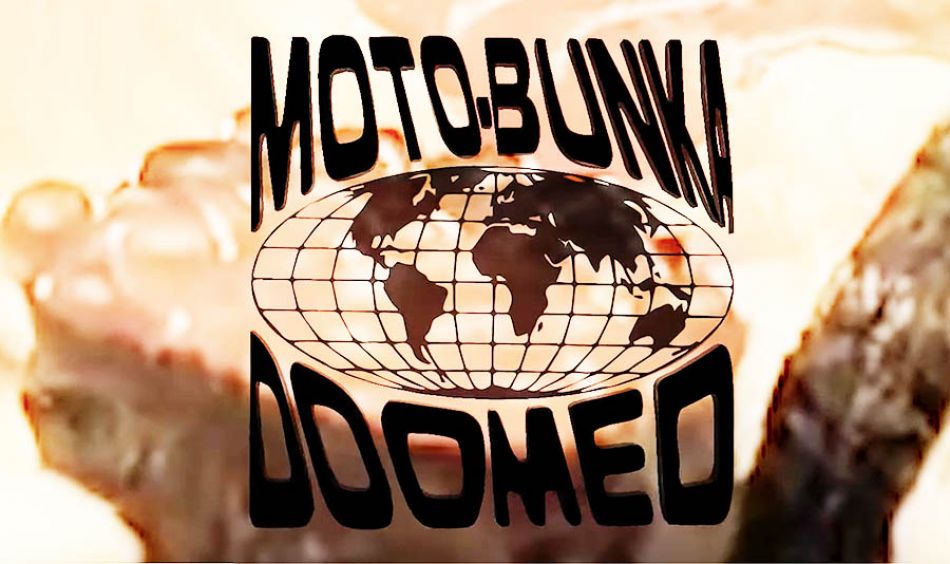 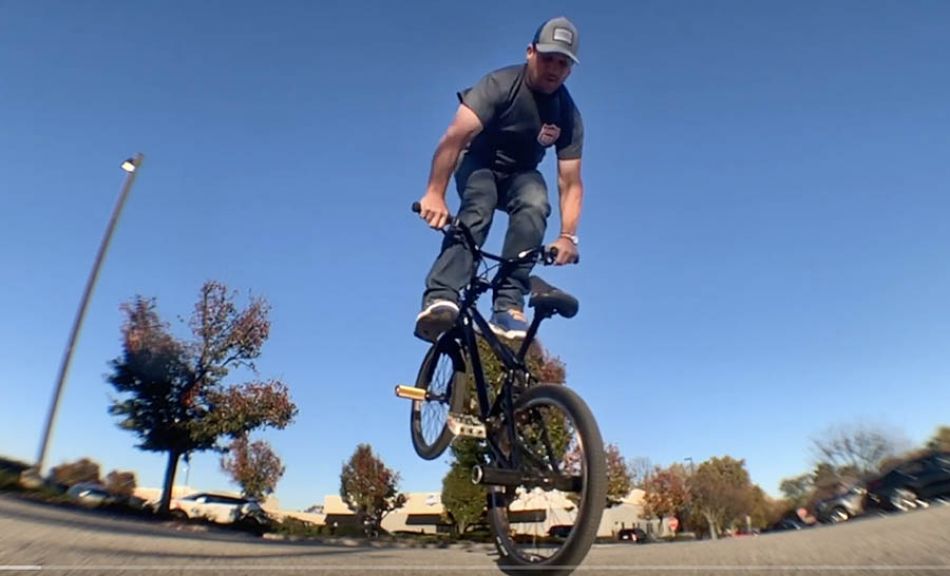 Compilation of some favorite clips of the year. 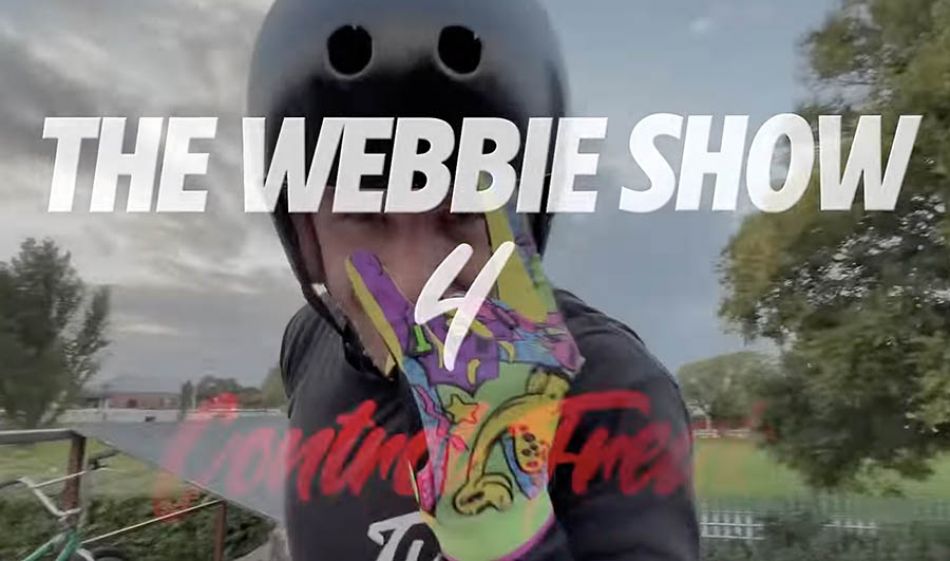 Ok everyone, here It Is the long awaited TWS4, so in this edit i go back to my original style of riding, I was never really a park rider, I came from Mini ramp Spine and that’s where you will find me again, now I don’t know how this Edit Compare to the other tws videos but bmx has gone Is a real stunt man direction and I want to show people Some tech riding Because most of this stuff you won’t see In a competition and that doesn’t mean It doesn’t Exist! Tech riding Is the most fun riding and Its unlimited and Its what im all about. 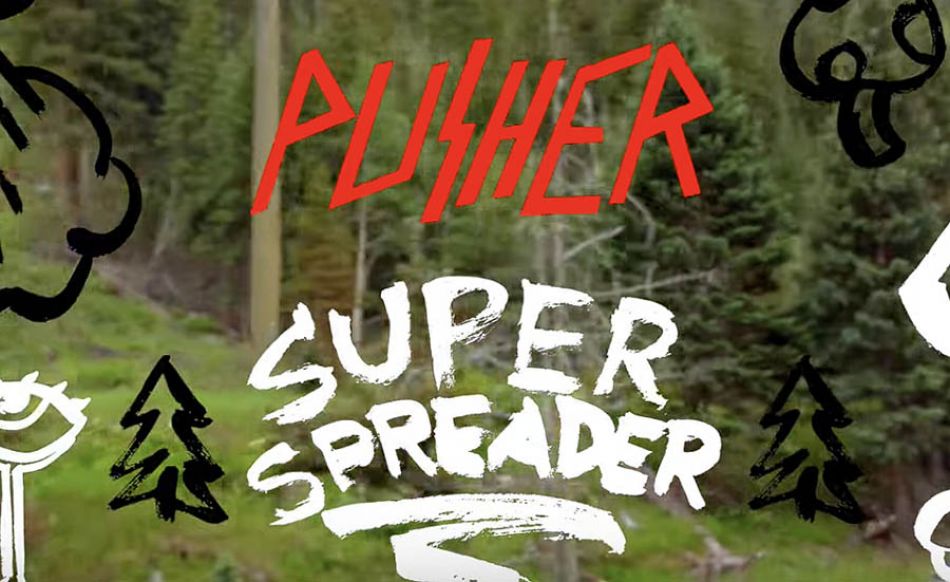 "The boys set sail on the annual mountain trip beginning in July. We packed up the Untrue van, the Mayor’s Tacoma, Hanni’s Fj cruiser, and Dunn’s Ford from the shop and headed into the Rockies. 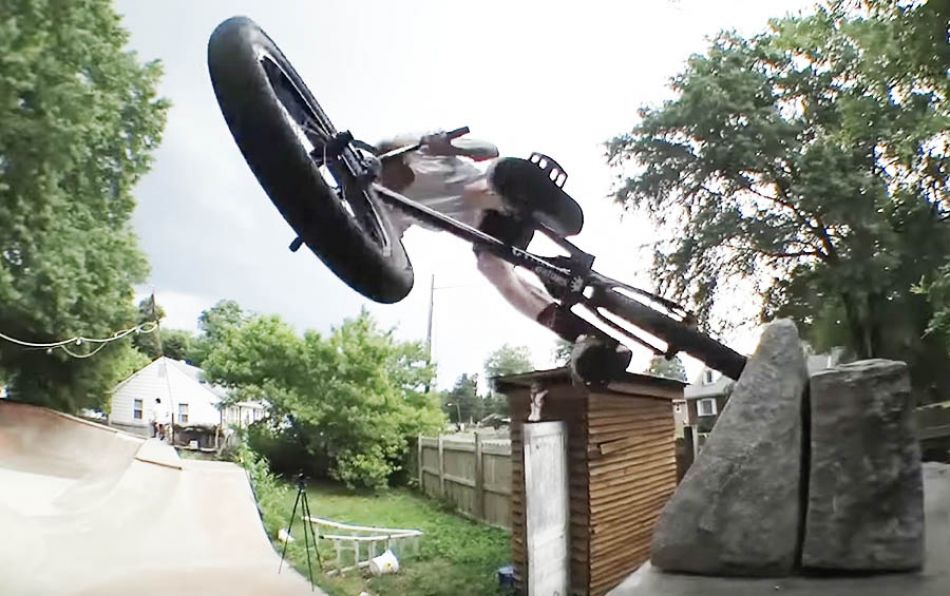 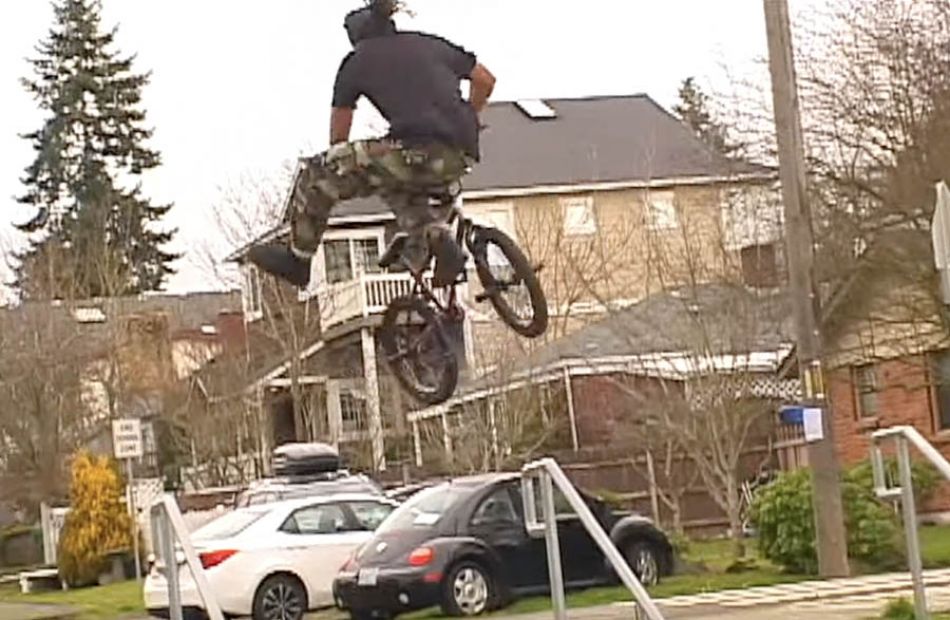 John Nelson - No Spots in Seattle by Fitbikeco.

PNW killa John Nelson, coming through with the bars on this mixtape edit! Filmed over the last several months in Seattle, John titled it "No Spots in Seattle" because as a kid, he once asked an older rider why there weren't a lot of pros coming out of the area, and the dude said, "because there's no spots in Seattle" and that always stuck with him. We think it's safe to say Seattle's breeding beasts nowadays! Also, shout out to @ghybikes for keeping John rolling! 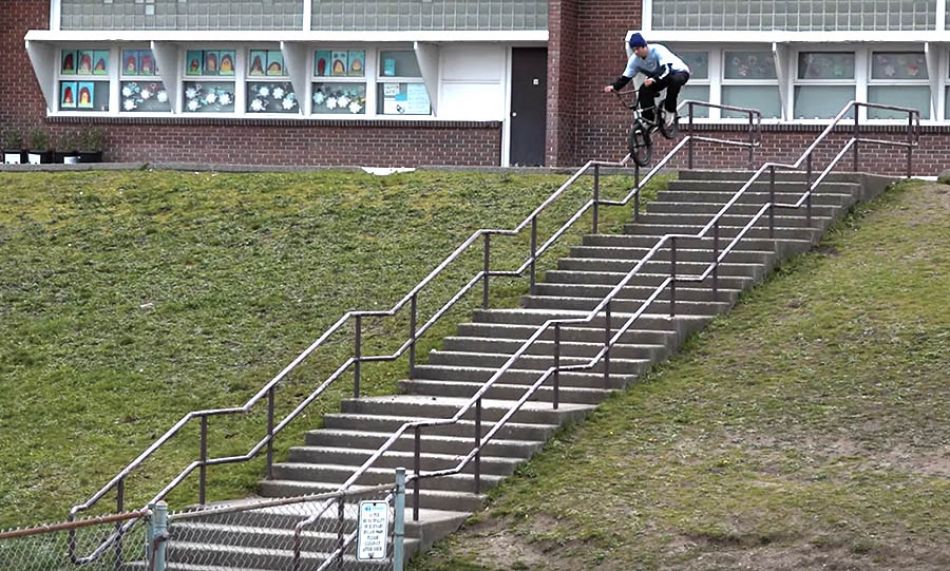 Alex Donnachie, Joe Foley, Antonio Smallwood and Thomas Roulston get back on the road for our new video, 'Hit the City, BSD Vancouver'. 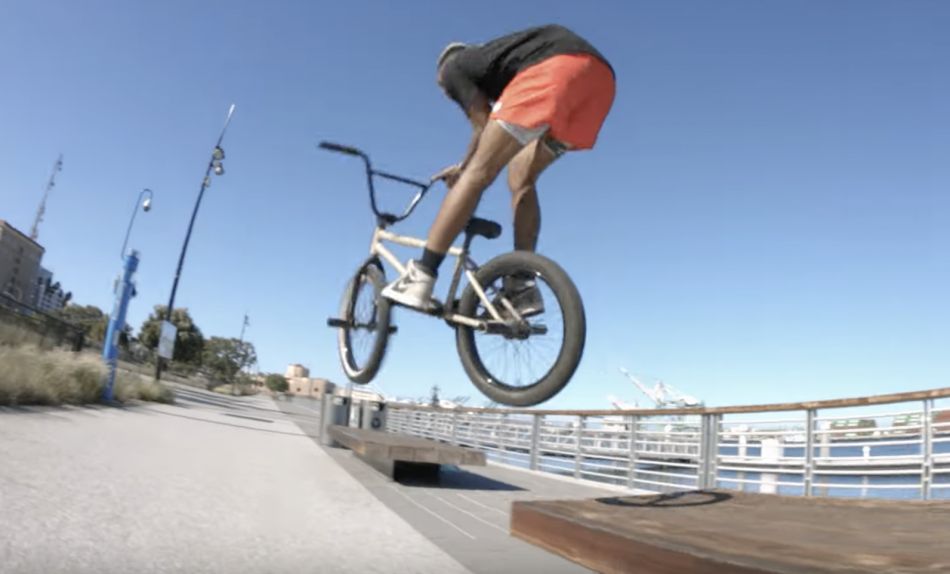 Markell Jones staying on theme for this one, filmed the majority of this in and around Long Beach. So it's only fitting that we name his colorway on the Velocity frame; Long Beach Sand(LB Sand).  Here is Markell bringing his own ideas & clean style to every spot he touches. Enjoy! 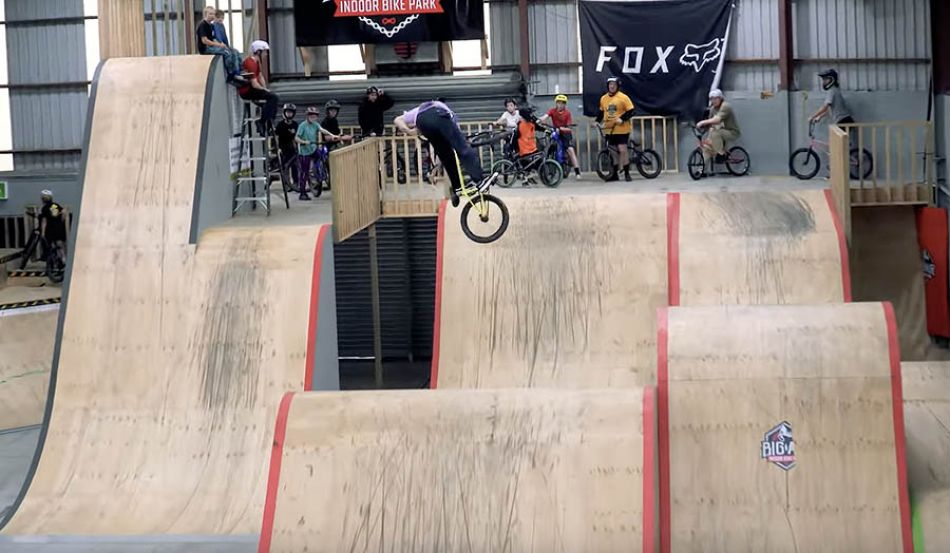 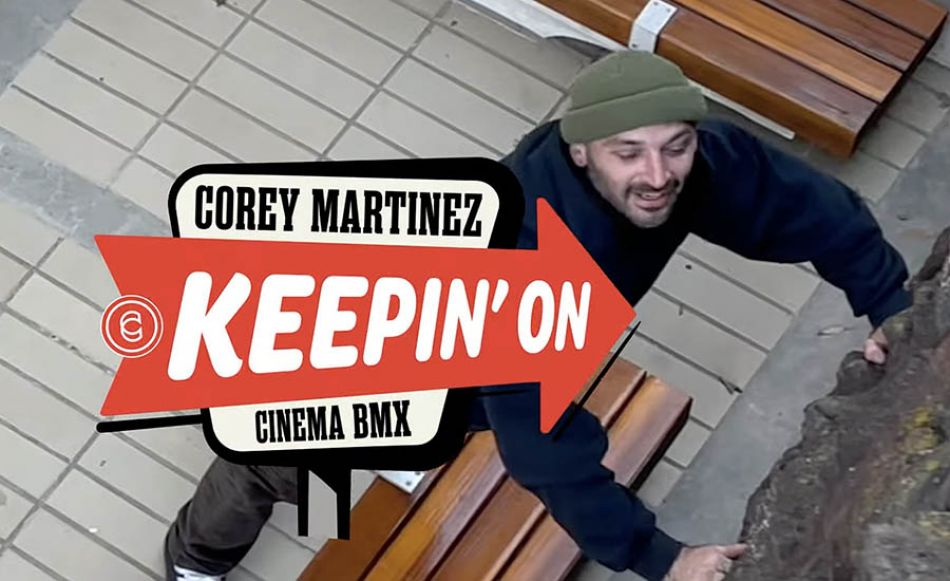 There's lots to say about this edit, damn it's good, but here's a description straight from the GOAT's mouth...

The GT BMX crew takes an extended weekend in ST. Louis lurking spots and admiring the 630 ft tall arch visible from just about any spot in the city, for real. That thing is massive.

UNITED DOWN UNDER 08 TOUR

Heading 12 years deep in to the Channel 4Down Video Vault this week we give you the United Down Under 08 Tour.

This video was filmed during United's tour of Australia, hitting up shops as they went along and enjoying the sun down under. Stick around after the credits to enjoy the bonus mix section, crash section, and additional bonus footage.

We are happy to create our first official team for Behind Bars, apart from making sure we provide the best BMX Brands and Equipment needed to cater for our scene here in Malta. We also support the scene and we want to make sure that promising riders like Matthew and Jake get the help they need to reach the potential they have.

Sending it in the heat! Check out what went down during Men's Practice at the UCI BMX Freestyle Park World Cup 2022 in Gold Coast, Australia. Qualification is about to start. Looks like Anthony Jeanjean and Logan Martin are the ones to beat. Also, fingers crossed that Brandon Loupos knee is okay after that crash at 5:38!