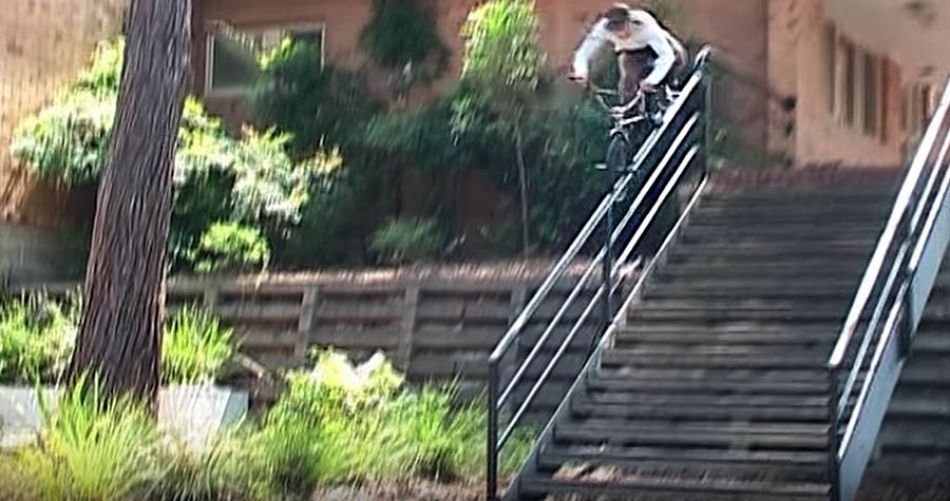 Australia's Dylan Steinhardt is back in action! After healing from a nasty broken vertebrae and nine months of filming for this latest Tempered Goods​ video, we're stoked to premiere his latest and greatest. Dylan went in big time for this one and i'm sure you'll agree some of those rail rides are straight bonkers. If you've not watch Dylan doing his thing before, then sit back and enjoy. What a shredder! 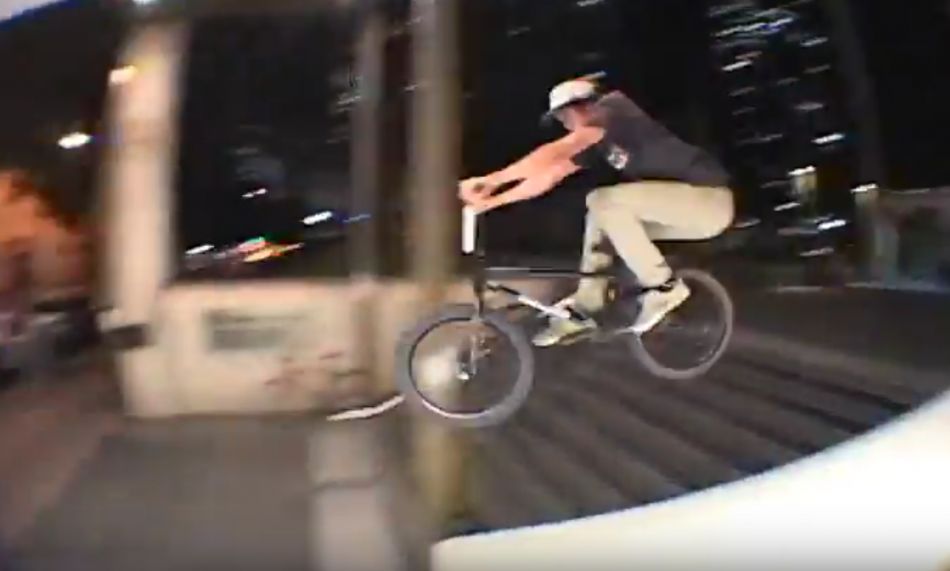 Welcome To Cleveland by Dylan Steinhardt 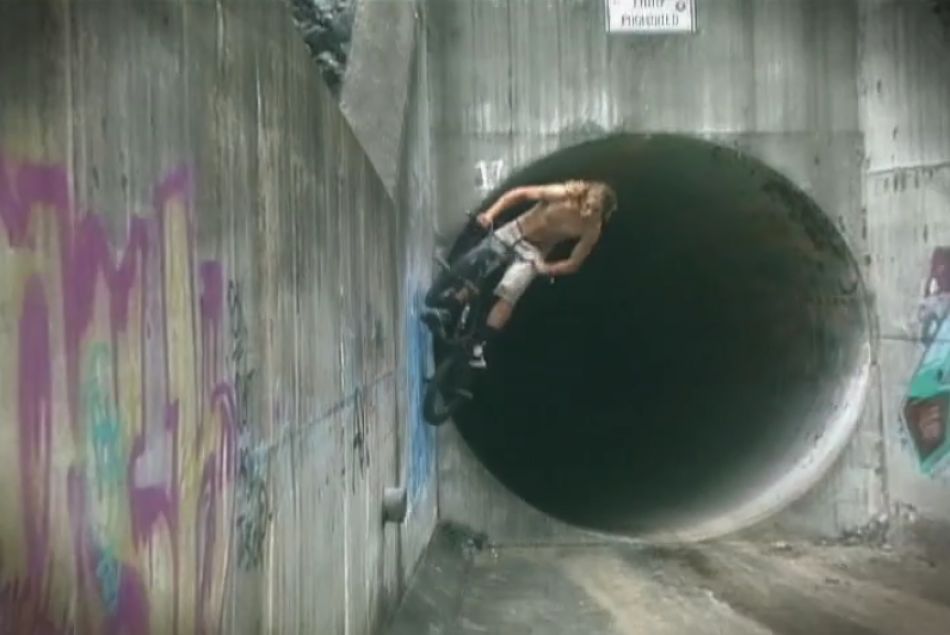 Dylan is one of the new additions to TMPRD, forming part of the Dynasty crew and incredibly well deserved. It seems as though Dylan has only been kicking around, dirtying the Brisbane BMX scene up for a short while, but man, what an impact he has had already. He is quickly becoming one of my favourite people to ride with, and of course, film with also.