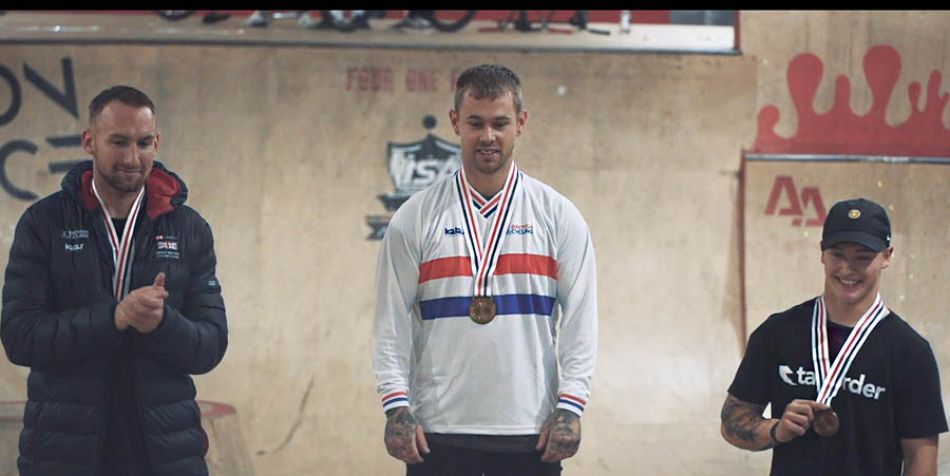 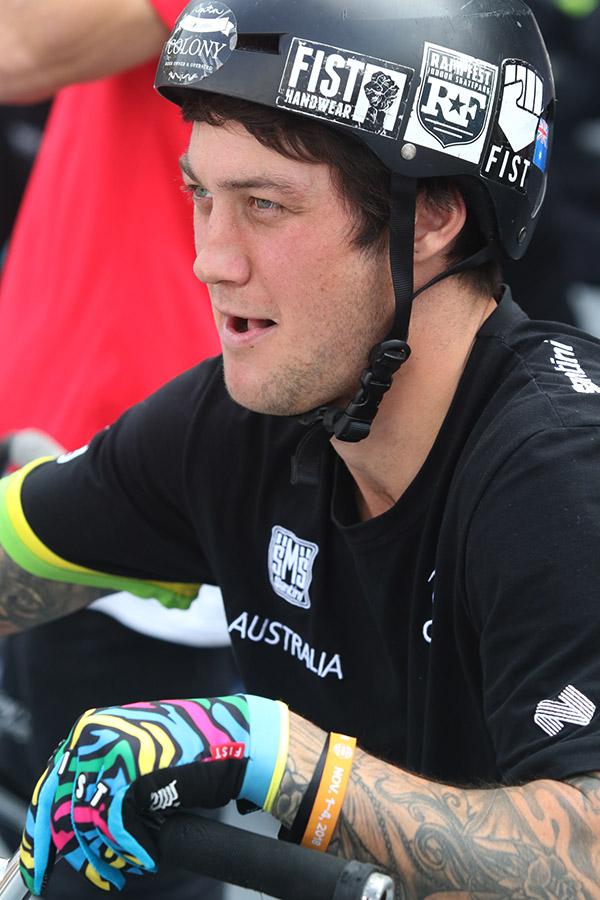 Australia's BMX scene is set to explode in Melbourne this weekend as Cycling Australia hosts the inaugural Freestyle BMX Nationals at Rampfest from 24-25 November 2018. Freestyle BMX is set to make its Olympic debut at the Tokyo 2020 Olympic Games and the event format sees cyclists perform a series of tricks during their ‘1 minute run’ across a ramp-filled course. Riders’ tricks are judged based on difficulty, originality, style and execution.

The Freestyle BMX Nationals will be the first opportunity for Australian riders to earn an official National Ranking, a significant move for the sport domestically ahead of the Tokyo Games. Australia currently boast some of the best riders in the world, the inaugural competition will pit a wave of professionals against keen locals and enthusiasts all striving for the coveted green and gold jersey.

Sydney’s Brandon Loupos, fresh from his bronze-medal performance at the 2018 UCI Urban World Championships in Chengdu, China last weekend will headline the Nationals. “I’m excited to come back from Worlds and hopefully put an exclamation point on the first ever nationals in Australia and be that number one Australian,” said Loupos.

Melbourne's Jake Wallwork, who claimed his maiden World Cup win in China last month and finished fourth at the World Championships, is thrilled for the first National Championship at his