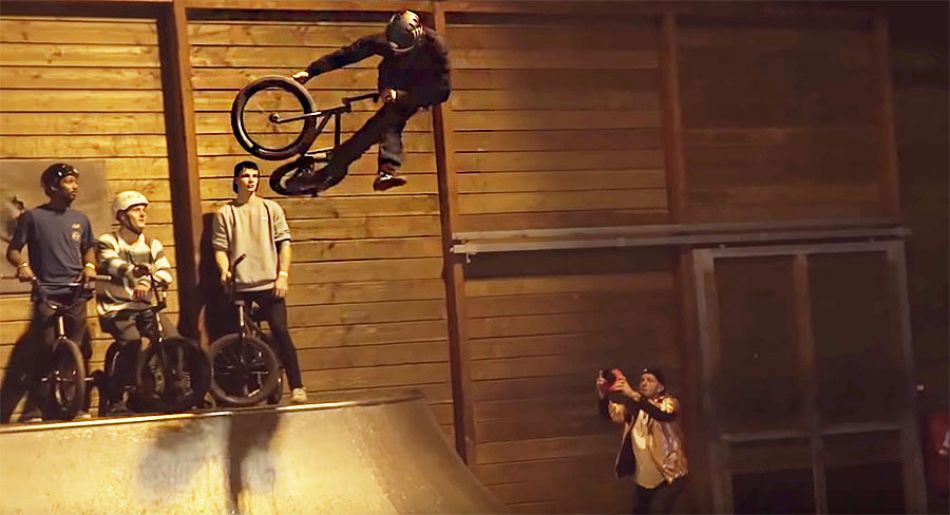 Kevin Peraza celebrated the launch of his signature Vans​ Old Skool BMX Pro shoes with a tour through Europe visiting Holland, France and England, meeting locals and Vans teammates along the way, to hang, ride and chat about BMX, life, and of course his new shoe​. We went along for the ride to catch all the good stuff. 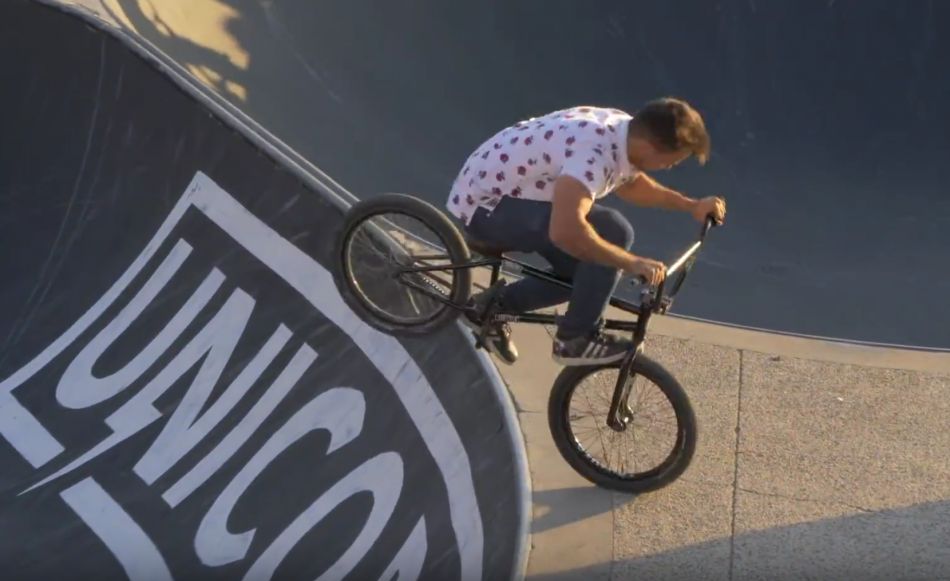 This year marks the 9th annual BMX Street Station Jam in Lyon, France, organized, built and hosted by Bros Bike Store. Being the main shop in town, and accompanied in part with Sparky’s Distro, this shop is at the core of the BMX community in Lyon. The Jam officially runs for a three day weekend at the end of September every year, this time starting on Friday night with a bowl jam right near the canal in the centre of town; then on Saturday and Sunday hundreds of bike riders from around the world including the likes of Sean Ricany, Liam Zingbergs, Felix Prangenberg, Mark Burnett, Kilian Roth, Jordan Godwin and way way more, joined by French locals and innocent bystanders, follow around an old RedBull truck armed with a sound system, DJ and MC. Spot to spot we are led to traditional street spots with newly added setups especially for the jam.

BROS YOUNG BLOOD is a crew of young riders supported by our store at Lyon called BROS BIKE STORE. 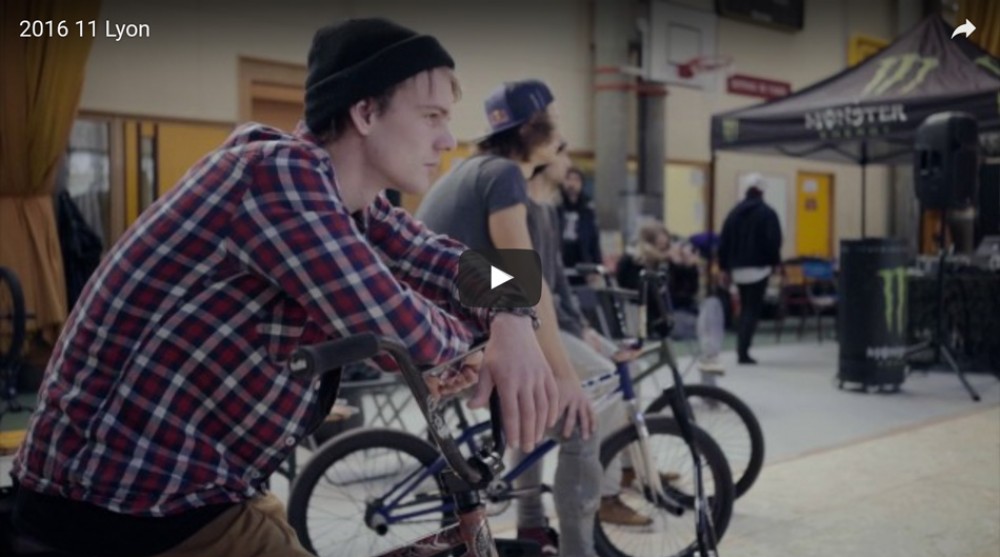