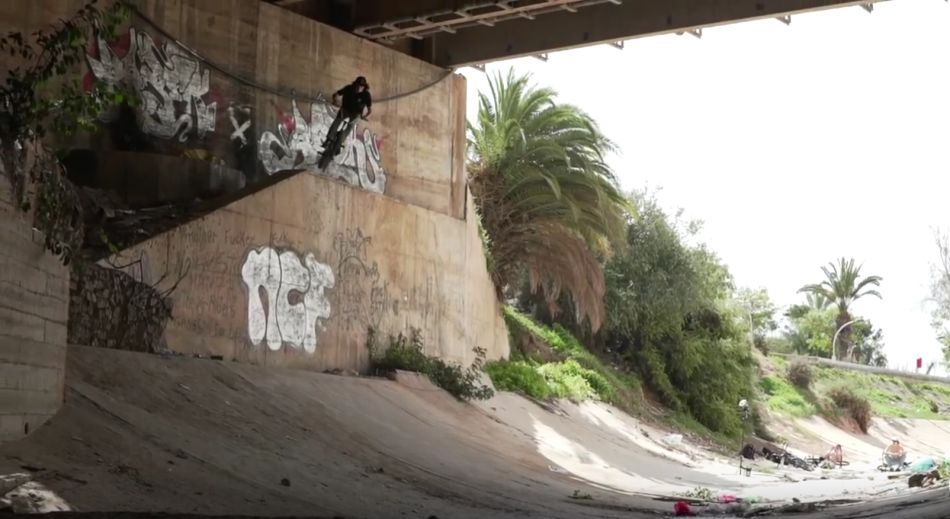 The 'No Foreign Lands' video series from United continues today and damn it's a goodie. Justin Care, Tom Deville, Harry Mills-Wakley, Ben Gordon, Fernando Laczko, Sebastian Anton and filmer Peter Adam head to the north African country of Morocco and have the trip of a lifetime. As usual the young crew handles business like they have ten+ years on the road under their belt, and new additions Justin Care and Ben Gordon really go in on their first team trip with United. We've got another 52-page DIG X United 'No Foreign Lands' zine via the lens of Fooman, so look out for that at your local United​ dealer! 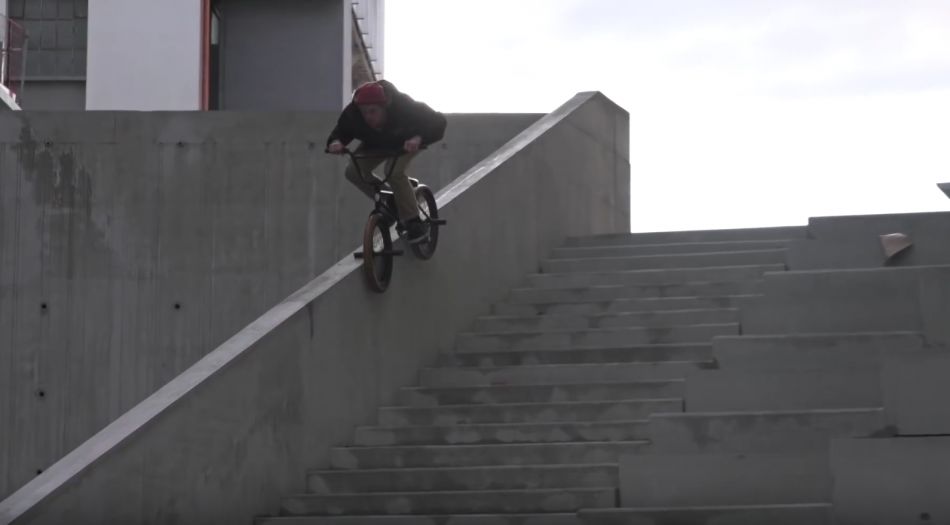 We're excited to present this new video series from United, 'No Foreign Lands' that will run throughout the next year. The first destination was the heavily explored city of Lyon in France. Despite it's well-ridden spots the United crew, consisting of Nathan Williams, Sebastian Anton, Corey Martinez, Harry Mills Wakley, Alex Valentino and Tom Deville put their mark on the city in a big way. So, the beginning of this new chapter marked the end of another as United's founder Ian Morris explain below, with some pretty big news: “This was Nathan's last trip riding for United as you can see from the edit, he still put in 110% into it, even though we knew he was leaving the brand. This is testament to who he is as rider and a person. He’s been with the United for 11 years almost since the very first day. I can’t thank Nathan enough for what he’s done for us over the years. It’s been a pleasure and I wish him all the very best on his journey ahead." - Ian Morris / United Bike Co ​ 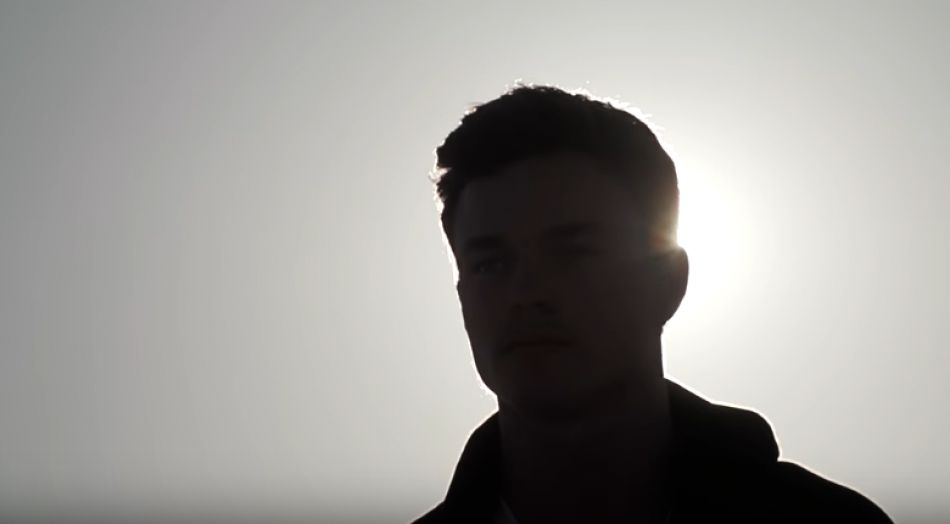 If you're from Europe, your first trip to the states​ is like a right of passage. On of the most exciting experiences you will encounter, all exaggerated by the endless amount of movies and riding videos that we sit in front of at a young age. For United​'s Sebastian Anton and Tom Deville's first trip to the west coast it was much more than your average school trip - when you're team mates with Nathan Williams and he's filming his X Games Real BMX section you know it's going to be push you to get the best clips you can. Sebastian and Tom don't disappoint in this with an onslaught of new age manoeuvres.

UNITED Ltd Edition Canvas Backpack. How limited? Until they run out of them. 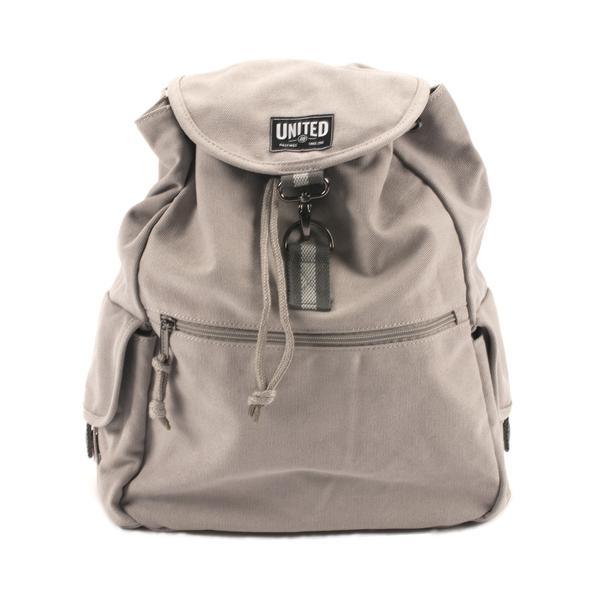 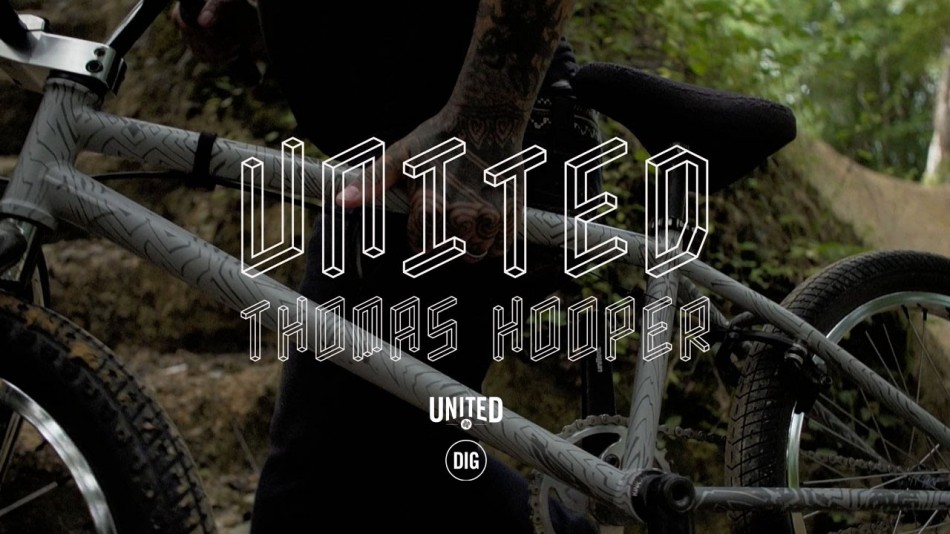 Thomas Hooper revisits his childhood riding spot, Sidley Woods and also a guest stop at Two Snakes Tattoo to talk to Peter Adam about the limited edition frame wrap he collaborated with United on. If you're unaware of Thomas Hooper, he is one of the world's most sought after tattoo artists who grew up in the legendary UK BMX hotspot, Hastings and now years on has reignited his passion for riding a 20" bike. Seriously cool stuff.