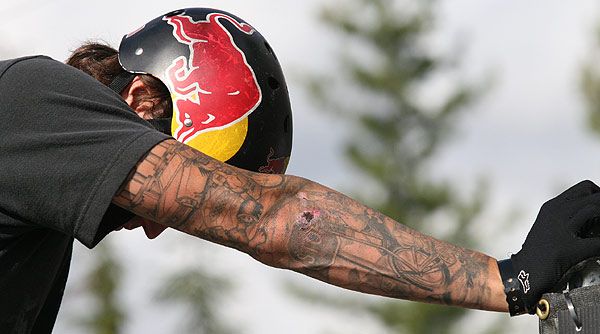 Both Corey Bohan and Edwin Delarosa have websites up on the Red Bull USA website:

-Corey: Learn how to tailwhip to manual, find out just how much Corey's life is consumed by myspace, and watch him praise the virtues of Chick-Fil-A, all from the comforts of his living room massage chair.
Read more
News

PEAK PERFORMANCE unveiled as new sponsor of the UCI 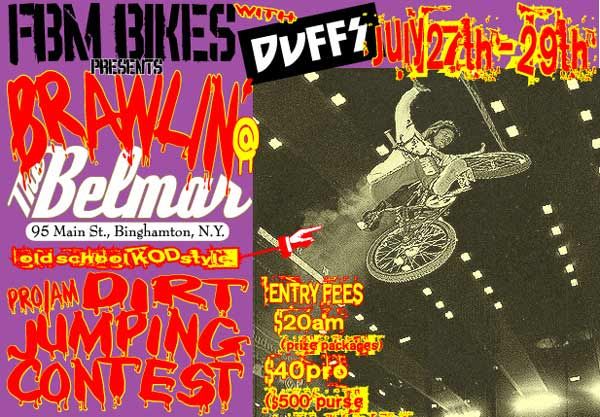 Leave it up to the FBM crew to run a fun event. The "Brawlin' at the Belmar" Pro/Am Dirt jumping contest sounds like a good time. 20 bucks to enter for ams, and 40 bucks for pro with a 100% payback purse on top of the available $ 500,= USD. The event takes place on 95 Main St. in Binghamton, NY and starts on Friday 27 July with Open practice and registration (6pm until dark). On Saturday 28 July you can still enter the comp (registration ends at noon) and the Amateur contest starts at 12:30pm. Pro qualifying starts at 5pm.
Read more
News

We're in the process of moving into a new place. That means that from now on you can send your magazines, DVD-s and products to the following address: 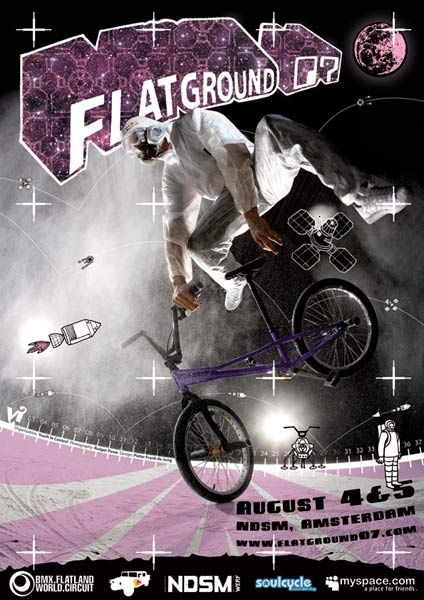 Flatground is back! We are proud to announce that on August 4 and 5 flatland riders from all four corners of the world will get together once again for the annual flatground contest. We would like everyone, from amateur to professional, to experience Flatground to the fullest. Have a look at what we have lined up for you! 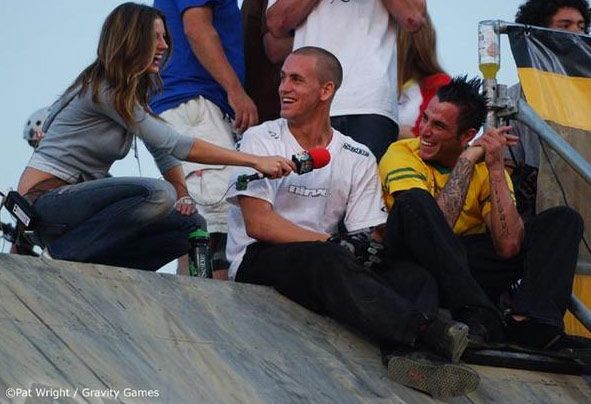 The last couple of days, Stephen has remained stable and is looking forward to Rehab in Denver. We've been told that he will fly tomorrow (Tuesday). As you can imagine,there has been a lot going on in the background and we apologize for not giving you every detail as we appreciate there are literally thousands of people around the World who are concerned about Stephen and his well being. For everybody out there who are sending your well wishes, please just keep your fingers crossed.
Read more
News 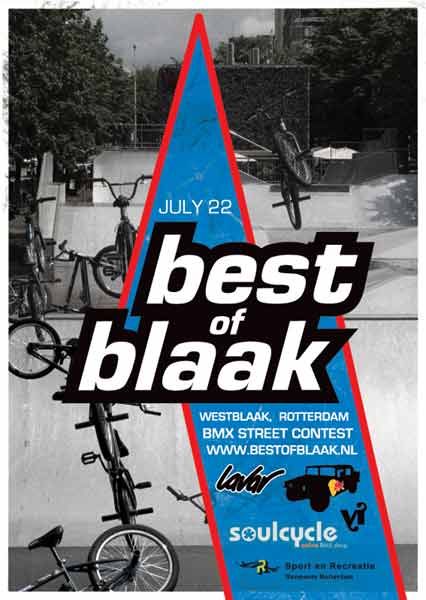 On the initiative of "local" BMXer Jonathan Jansen and sport and recreation Rotterdam, Youth In Control organizes the second edition of the Freestyle BMX contest on Westblaak. “Best of Blaak” takes place on July 22 and starts at 13.00 hour on the skate course Westblaak in Rottterdam. The event has competitions in the classes expert, master and pro. Entry is for both the participants and public free.

BMX in Rotterdam
The event is organized to show that BMX lives in Rotterdam. Initiator Jonathan Jansen: “The group Freestyle Bmx-ers on Westblaak becomes larger, for these people I want to organize an event.”  Michiel Verberg of Youth In Control sees with this event an unique possibility showing the Rotterdam audience how spectacular BMX is and how fast the level of riding increased in the previous years.
Read more
News

AST DEW TOUR ARRIVES IN CLEVELAND JULY 19-22, FOR THE SECOND EVENT OF THE 2007 SEASON 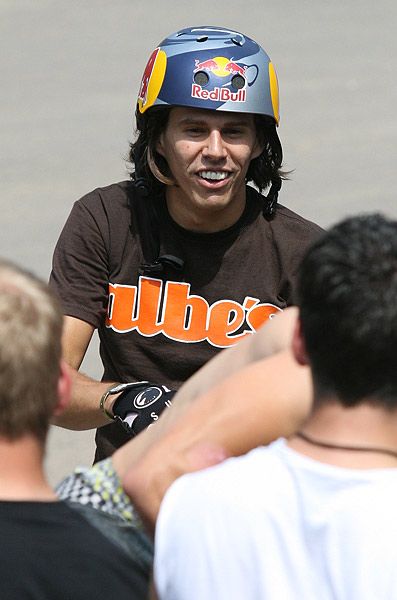 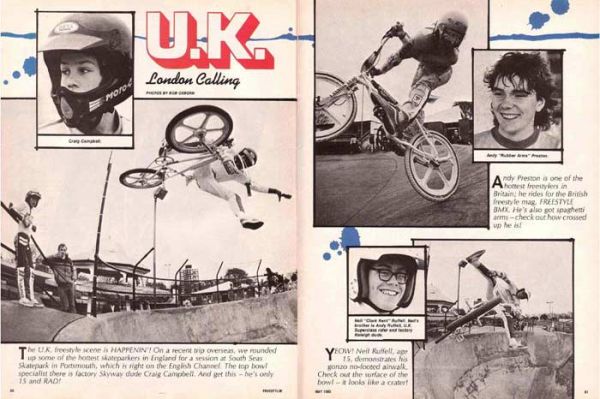 The future of Southsea skatepark is looking uncertain. Portsmouth City Council is preparing to close the park in September of this year unless a suitable plan can be made in conjunction with a private party that would need to take over the lease of the facilities. A private party with the full support of current skatepark users has approached the council and their business plan was rejected due to out-dated views expressed by council members as to the usage and potential user groups associated with the park.
Read more
Reviews 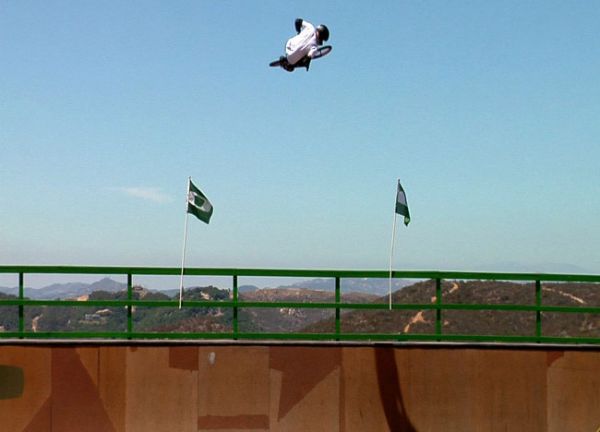