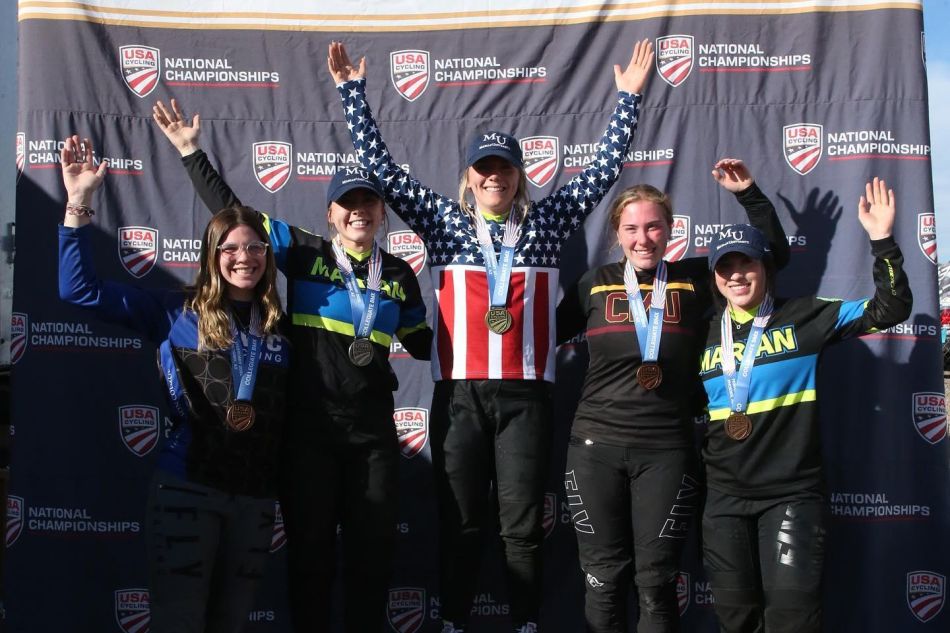 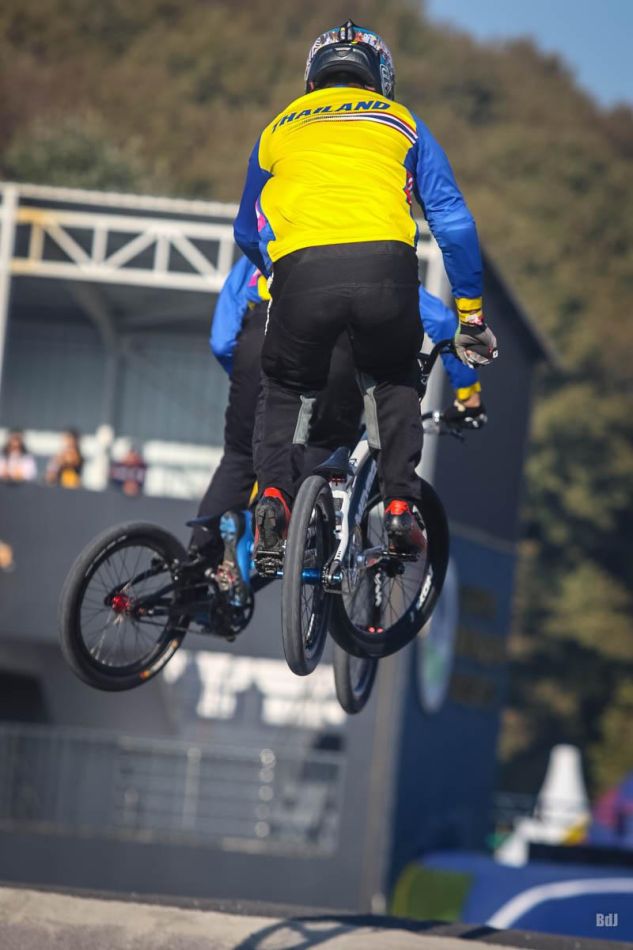 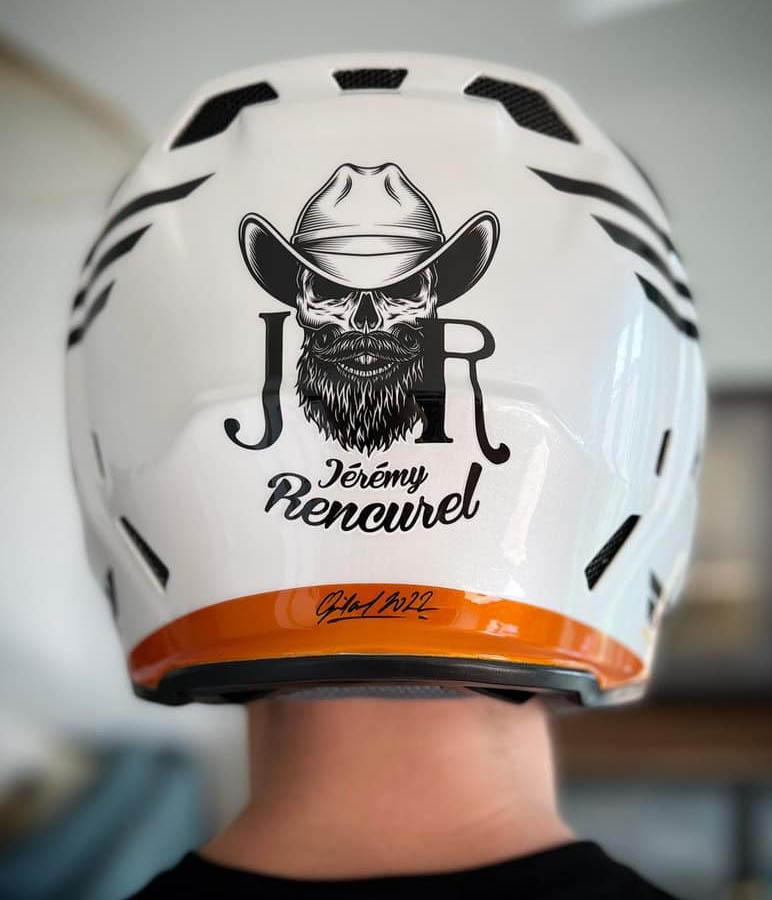 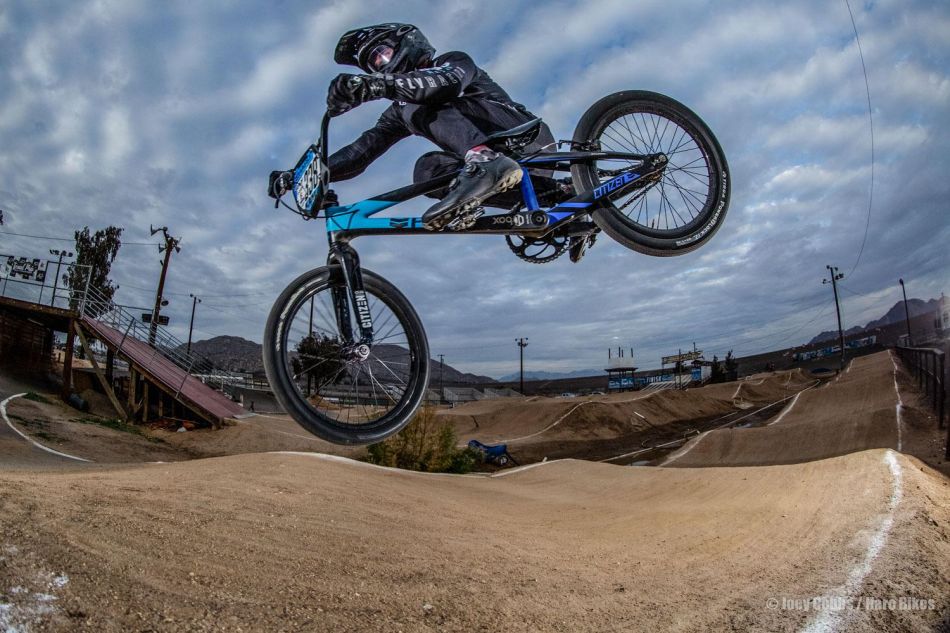 When you end the season on a high note, it's easier to go into the winter training program to get ready for the next year. United States' Kamren Larsen has made the national team multiple times at the big international races and plans on getting picked again in 2022. His goals are to progress as a racer and to do everything possible to get get out of that 80% group of fast riders to make mains and podiums. We checked in with Kamren and here's his plan. 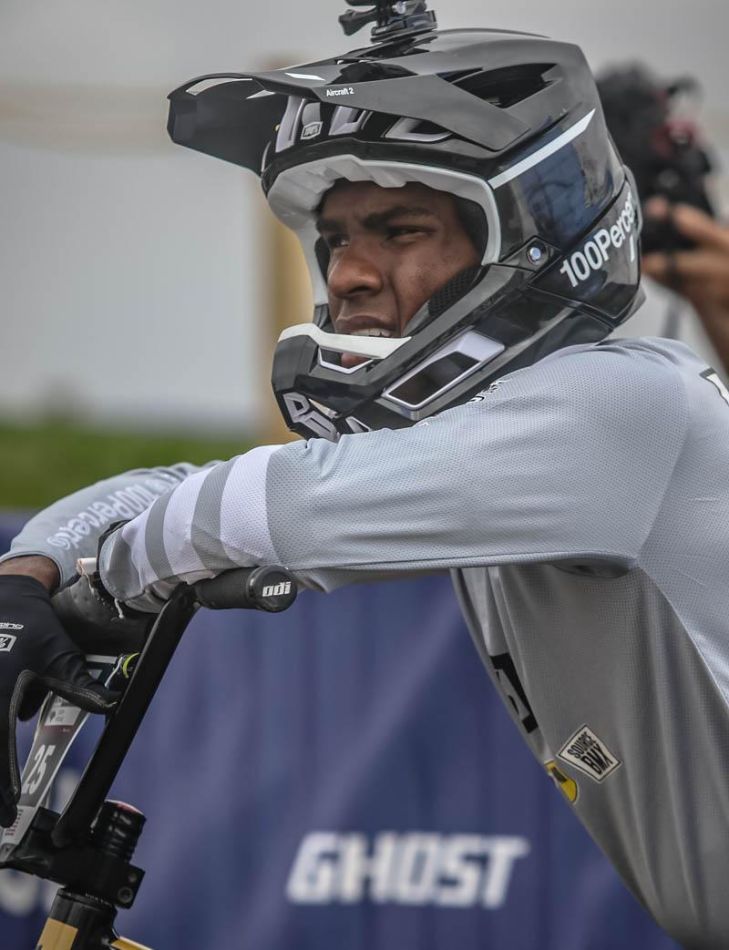 Redline, a classic BMX bike brand, is launching a new BMX Race Development Team: Redline/Dvide, working with key athletes to support and develop the future of BMX racing. “Redline’s extensive legacy in BMX, dating back to 1974, is deeply rooted in the sport’s conception and early development,” said Larry Pizzi, CCO of Alta Cycling Group. “The launch of Redline/Dvide represents a step forward for the brand in the development of the future of BMX and its competitive community. We’re incredibly excited to support these up and coming BMX athletes and live up to our motto ‘It All Starts With A Redline’”

Redline/Dvide has wasted no time in recruiting immense talent, having added elite riders Alec Bob and Connor Eaton to their roster which is still being fully developed.

Alec Bob is a force to be reckoned with on and off the track. He competed on four Collegiate National Champion teams and ranked number one in his age class globally in 2017. He was awarded the Warnicke scholarship by the National BMX Hall of Fame Committee, an honor only afforded to elite athletes who demonstrate true professionalism, and possess a solid potential for a National #1 Championship and Olympic qualification. 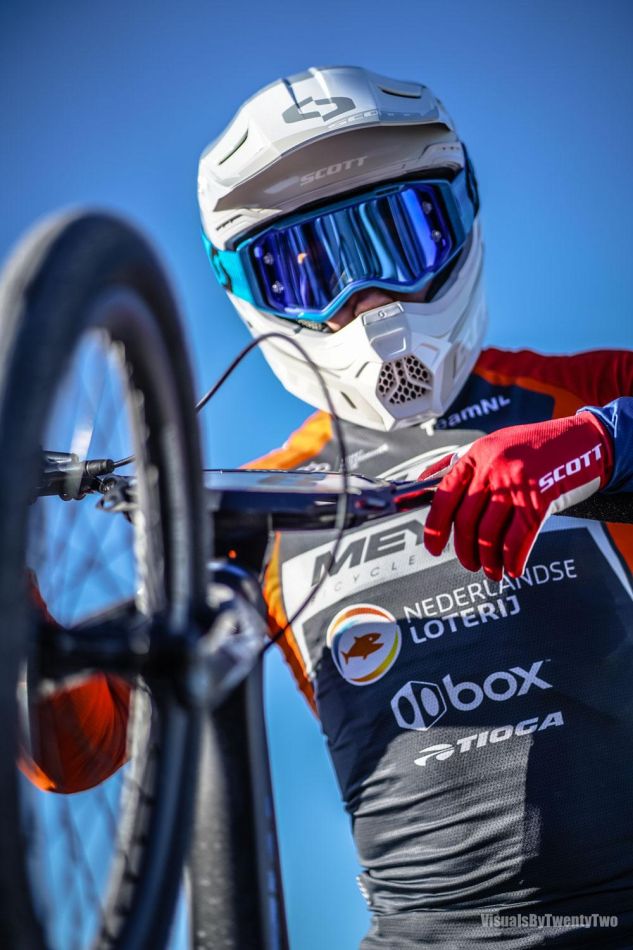 Mitchel Schotman is in the South of France currently preparing for the 2022 season. Mitchel has made the switch from the Oegema-Fieten team to the Dutch National BMX squad. He's the 2021 Elite Men champ, 2nd in Europe, 6th in the World. Add new motivation and you will see a fast racer line up in 2022. Read about his goals in the interview below.

Did 2021 turn out the way you wanted?
Mitchel Schotman: Yes and no, because the UCI BMX World Cup in Verona was one of my worst WC ever. Didn’t get any good result there and never felt so shit after a race. But after Verona I had my best season ever so far! Dutch champ, 2nd of Europe and one of the best days of the year were the UCI BMX Racing World Championships at Papendal, 6th of the world. Riding my first World's as an elite and then of course my first final was great, but riding a final in front of the home crowd makes it so much better.

With the start of the new year, are you always looking to become a faster racer?
Mitchel Schotman: I always try to become faster every year and we chanced a bit in training.

First video & trip of the year to the South of France with the team. The tracks in the video: Sarrians and Cavaillon. 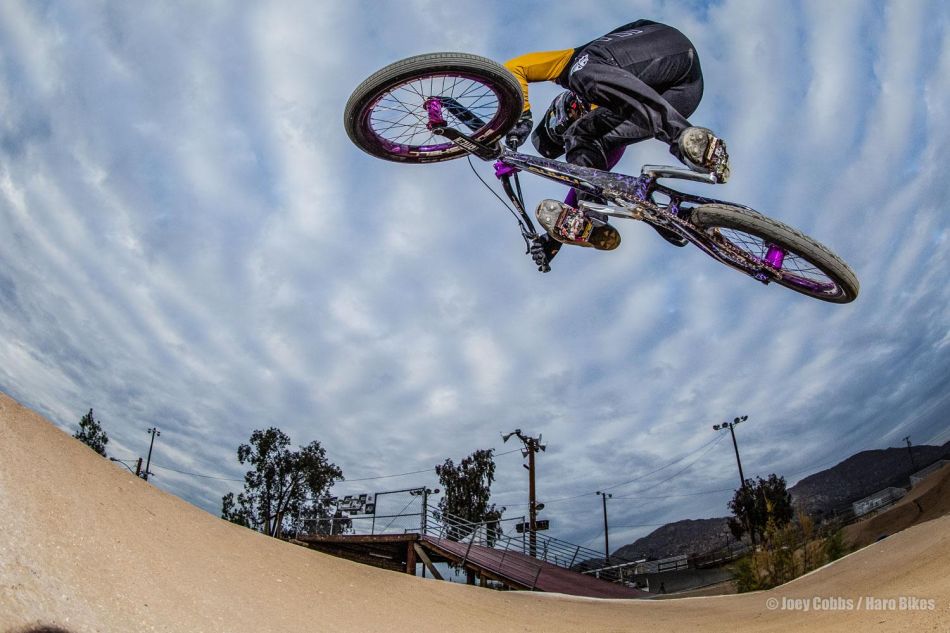 Stepping into the Elite racing world is not an easy task. The boys are fast! HARO's Anthony Bucardo has found out. Getting injured during the process of getting competitive isn't ideal, but Yungshibby is back and willing to work his ass off to battle up front. It's a step by step process as usual. See how Anthony Bucardo prepared for 2022.